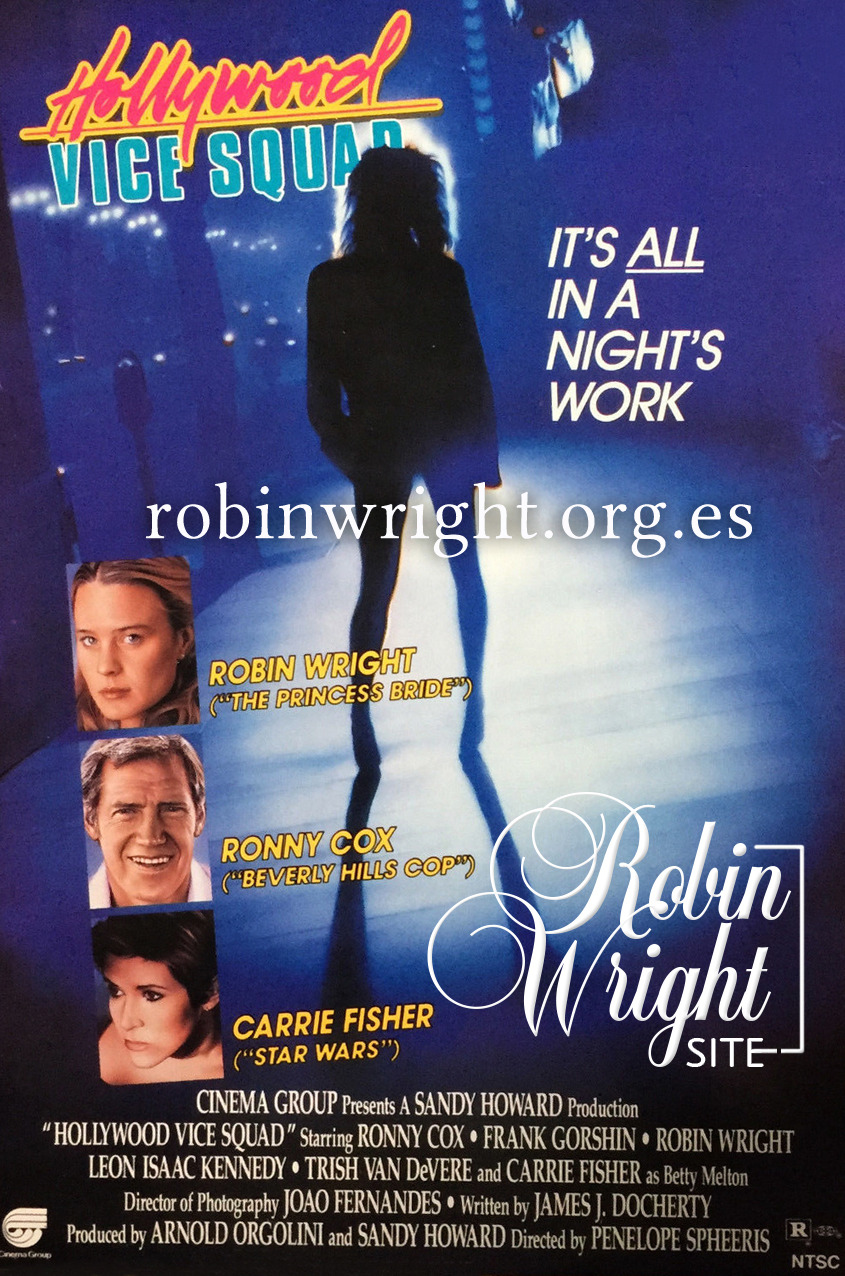 Trivia:
-During the opening credits we’re informed, “The Hollywood Vice Squad is one of the most unusual police organizations in the country. The stories you’re about to see are based on actual cases.” 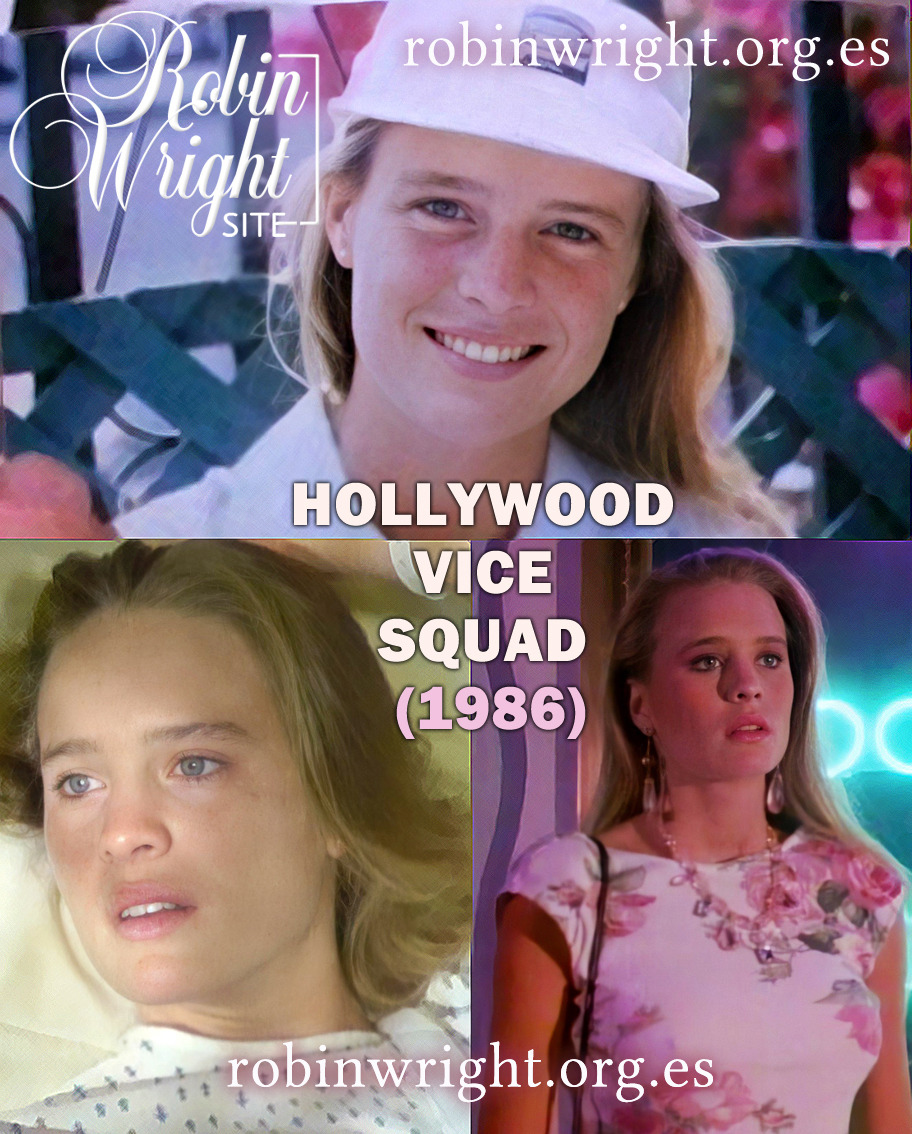 Some people are wrong when they say Robin Wright debuted in cinemas in 1987 with the movie ‘The Princess Bride’ because this supporting role as a runaway teenage girl, who gets caught in the world of pornography and prostitution, is the first feature film of Robin Wright.

Wright’s billing in ‘Hollywood Vice Squad’ is “Introducing Robin Wright”, the same that was used in ‘The Princess Bride’.