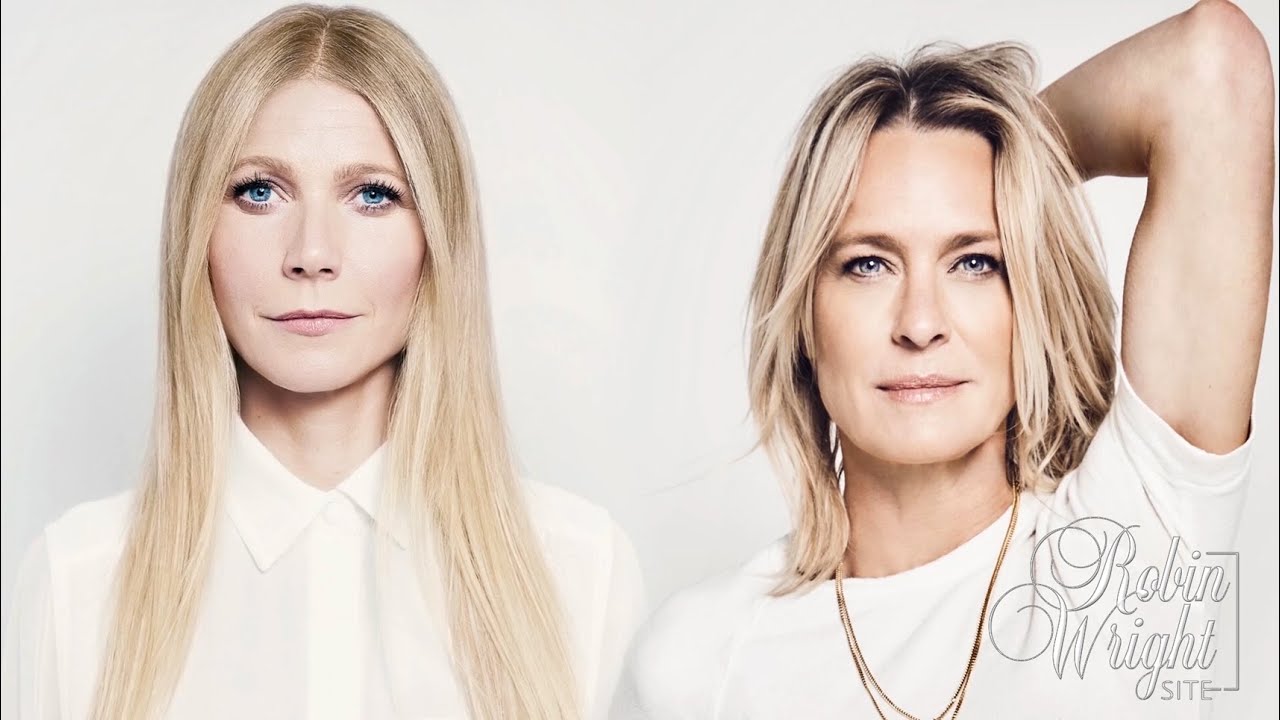 GWYNETH PALTROW interviews actress, director and producer ROBIN WRIGHT. This is a very interesting interview where they talk about: