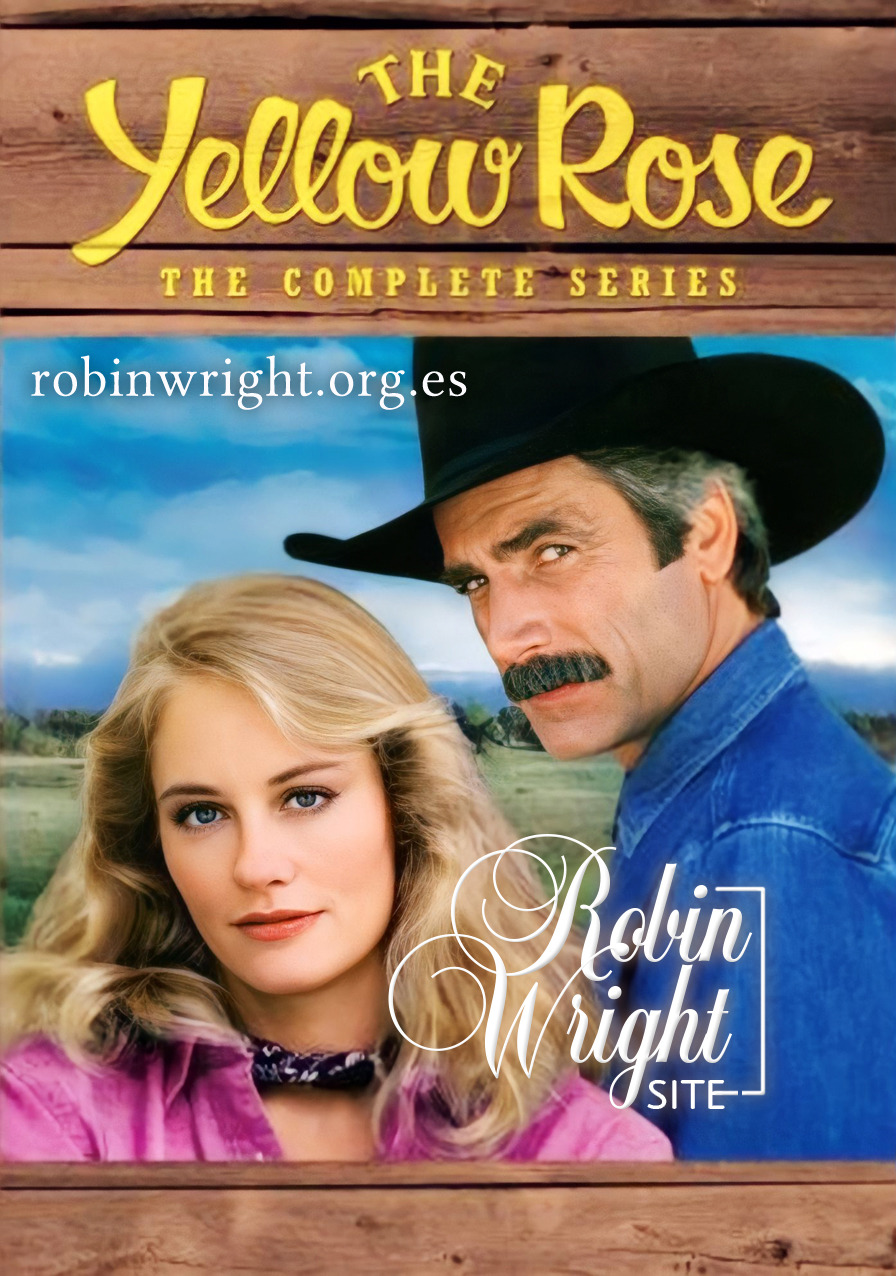 Plot: The Yellow Rose is a 200,000 acre ranch in Texas, once owned by Jeb Hollister (Chuck Connors), but lost in an instant through a bet. Hollister has vowed to get the ranch back from it’s new owners, the Champion family, or to spoil everything they try to do while in it’s possession.

Release Dates: This nighttime soap opera, produced by Paul Freeman, was broadcast on the NBC network from October 2, 1983 to May 12, 1984.

Theme Song: The series theme song “The Yellow Rose” (set to the tune of the traditional “The Yellow Rose of Texas” but with new lyrics referencing the setting of the show) was recorded by country singers Johnny Lee and Lane Brody. The song became a No. 1 hit on the Billboard Hot Country Singles chart on April 21, 1984.

DVD: Warner Bros. released the complete series to DVD on May 3, 2011, consisting of all 22 episodes on a five-disc set. The set was released as part of the manufacture-on-demand Warner Archive Collection.

Robin Wright made her acting debut in the series finale (Season 1, Episode 22) titled “The Far Side of Fear”, which premiered May 12, 1984 on NBC. She was only 17 years old.
Her character Barbara Sue Anderson is the girlfriend of Whit Champion played by Tom Schanley. Robin only appears in the first 4 minutes of the episode because she’s killed and then the episode revolves around her murder. 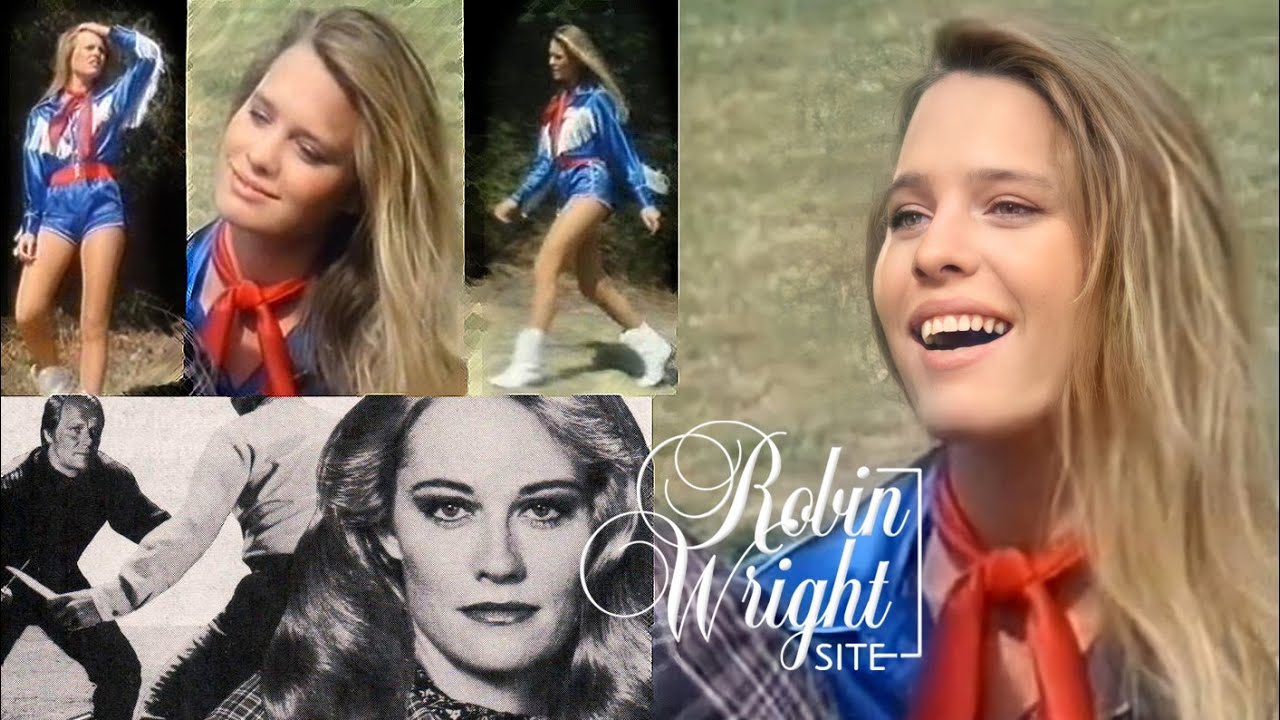