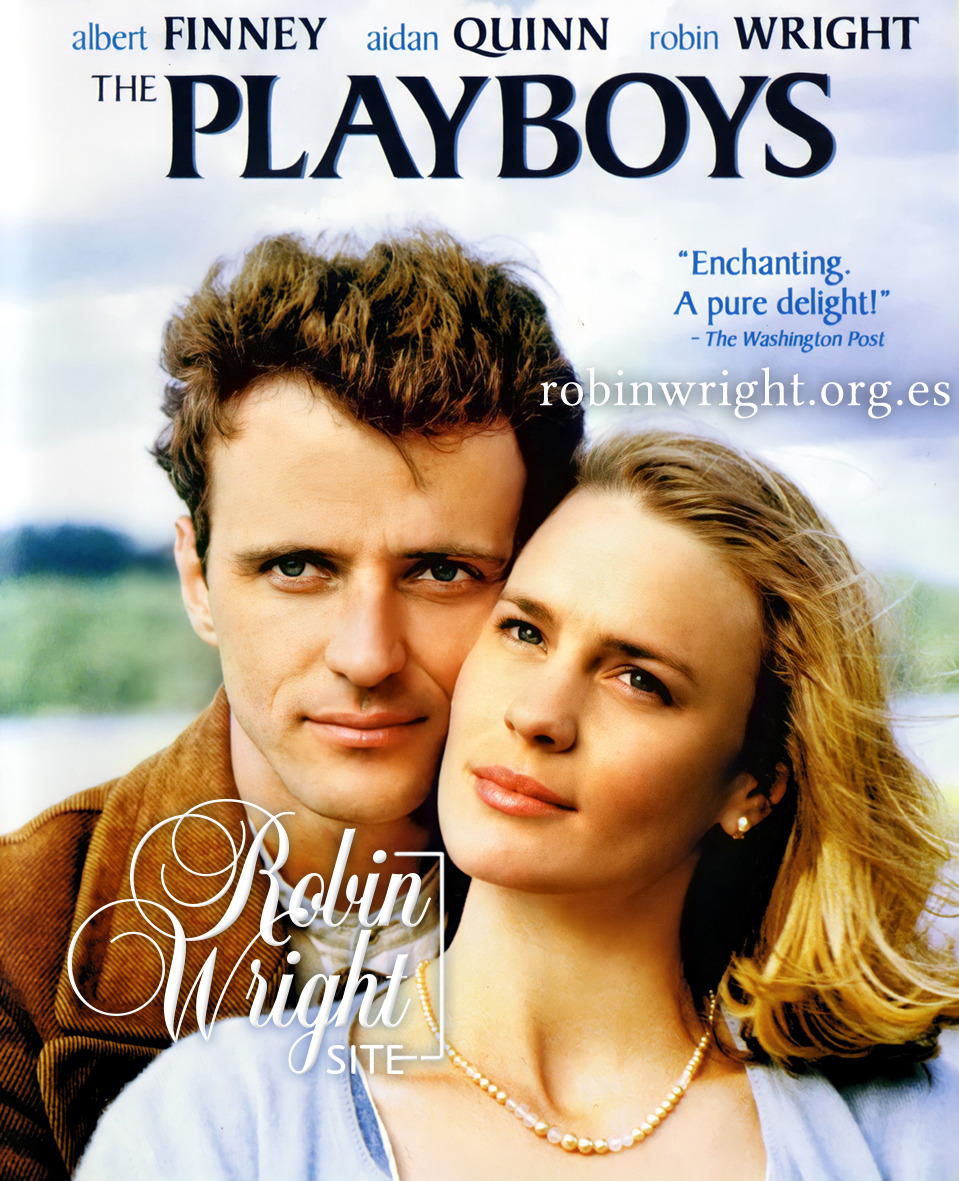 Plot: Tara Maguire (Robin Wright) scandalizes her provincial Irish village in the 1950s by having a baby out of a wedlock, and refusing to name the father. She has a rare beauty and every man in town desires her, especially Sergeant Hegarty (Albert Finney). The arrival of a dramatic troupe stirs things up even more, especially when she falls in love with one of the “Playboys”, Tom Casey (Aidan Quinn)

Trivia:
-Annette Bening was originally going to play Tara but had to drop out because she was pregnant. 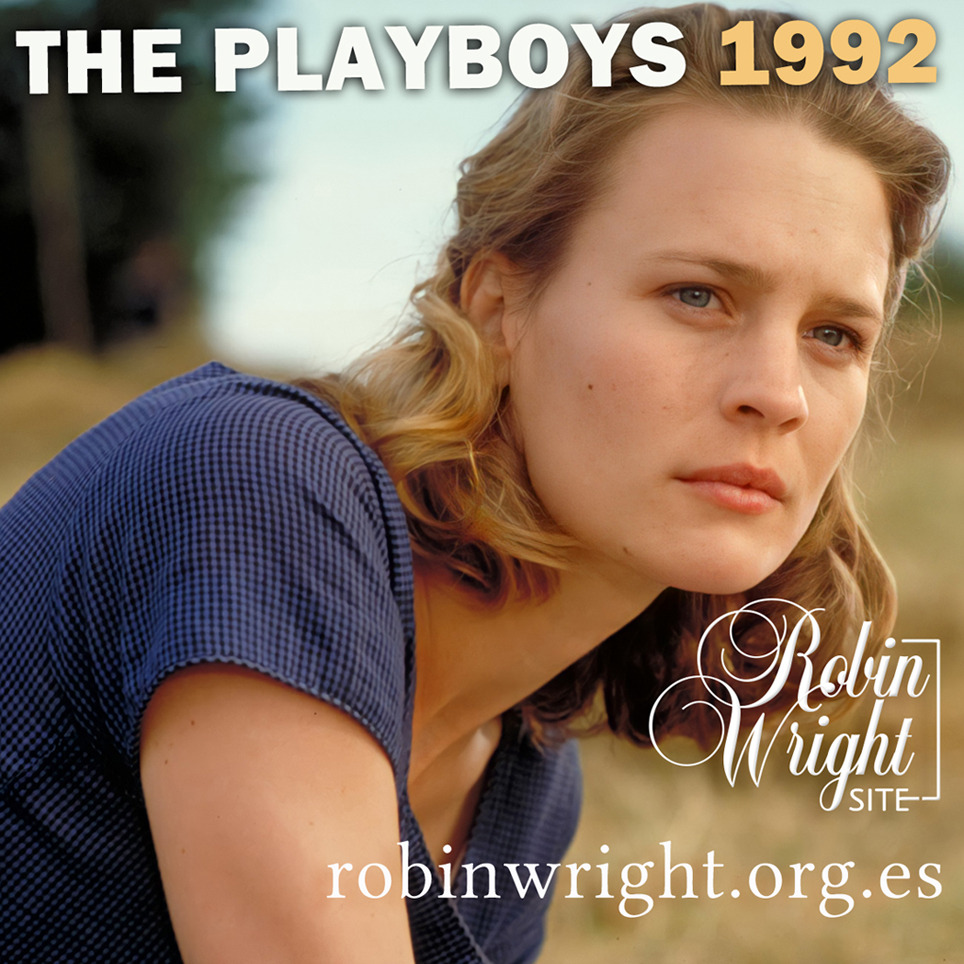