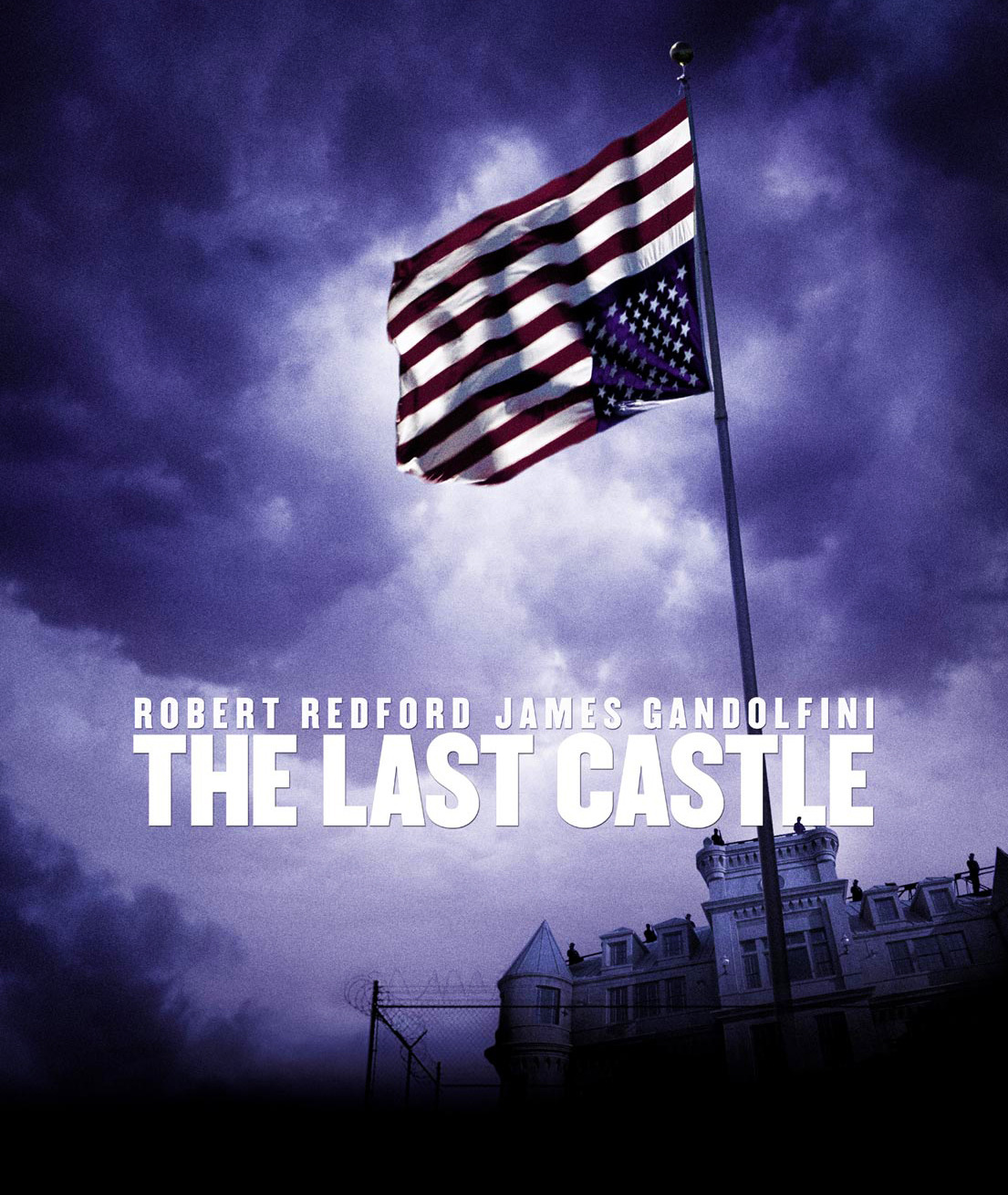 Plot: General Irwin (Robert Redford), a renowned military tactician, has been court-martialed and sentenced to a maximum-security military prison run with an iron fist by its warden, Colonel Winter (James Gandolfini). Irwin defiantly confronts the warden on his methods. Their confrontation escalates into war when the general organizes his fellow inmates into an army to take over the prison. 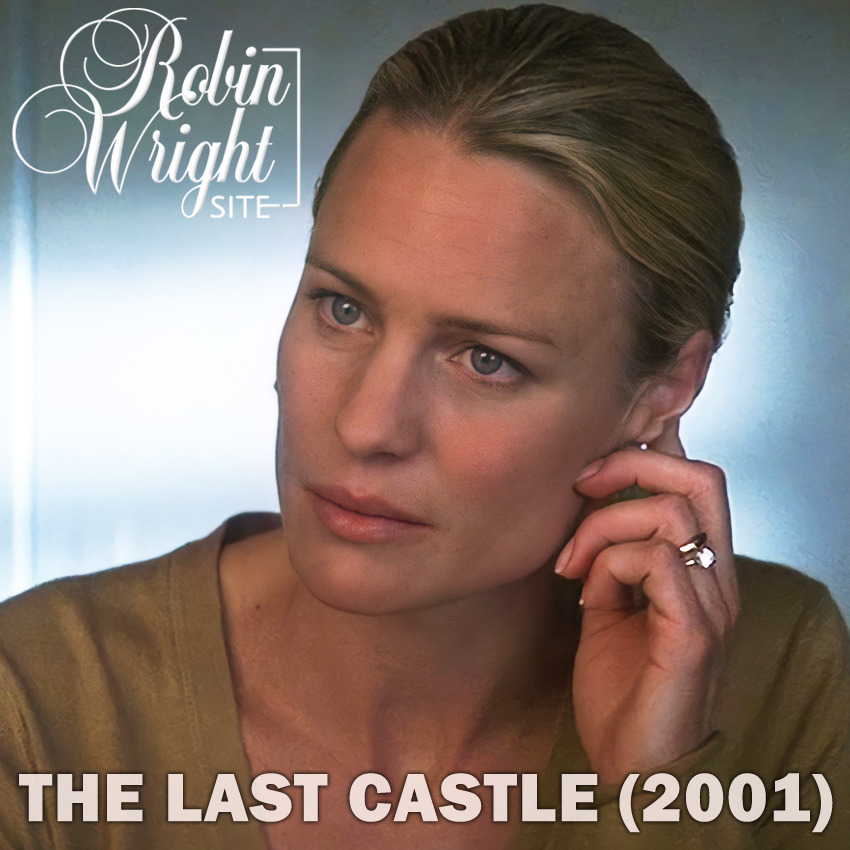