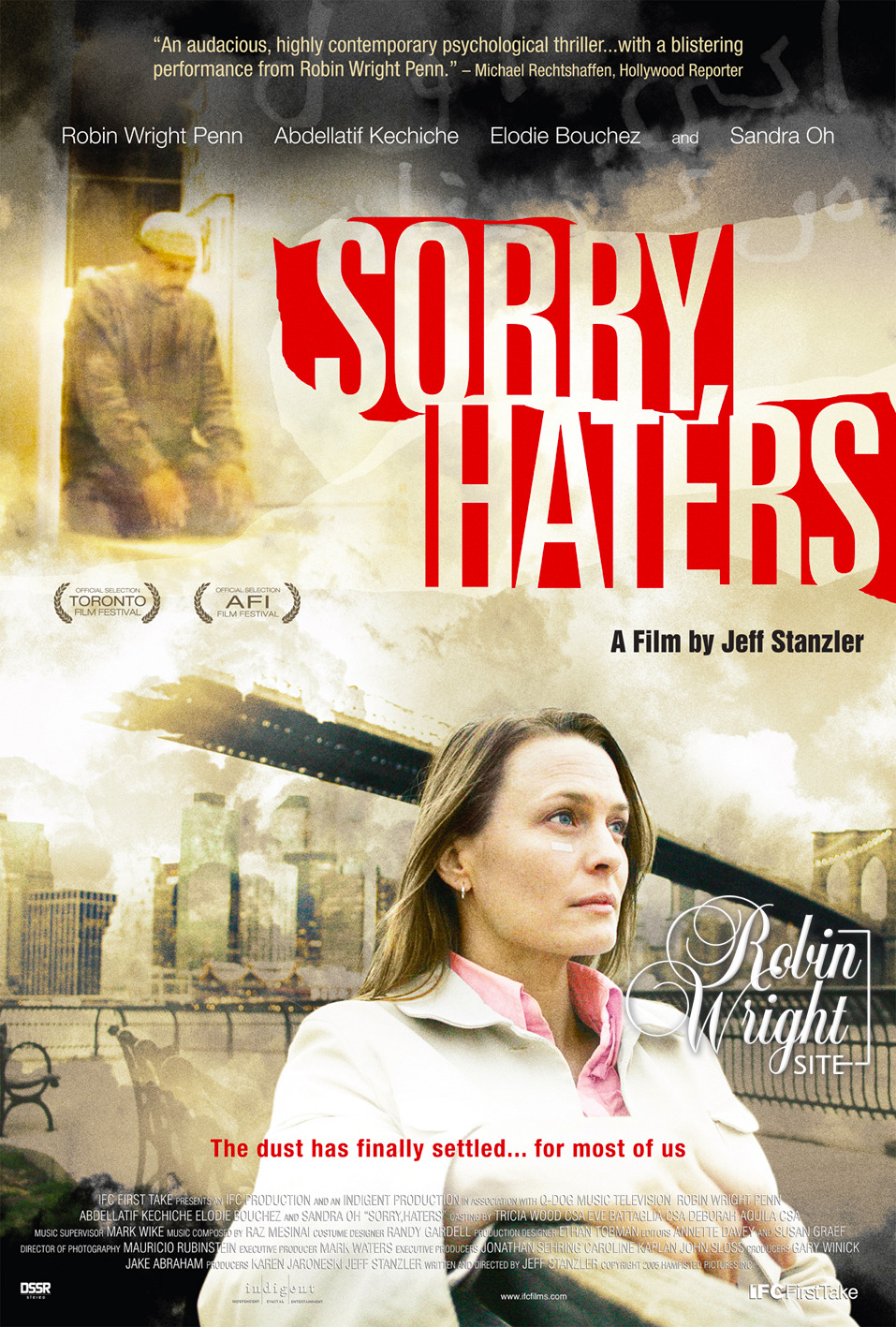 Plot: ‘Sorry, Haters’ is a psychological thriller with political and social undertones set in today’s New York. It’s a story of anger, revenge and retribution so timely it could be true.
It begins when Ashade, a Muslim cab driver (Abdellatif Kechiche), picks up Phoebe (Robin Wright), a well-heeled professional woman. Although Ashade and Phoebe have nothing in common, each holds troubling urges and secret motivations.
When Phoebe takes an interest in exonerating Ashade’s brother, who is in jail, a series of events are set in motion resulting in the revelation of a devastating hidden truth. 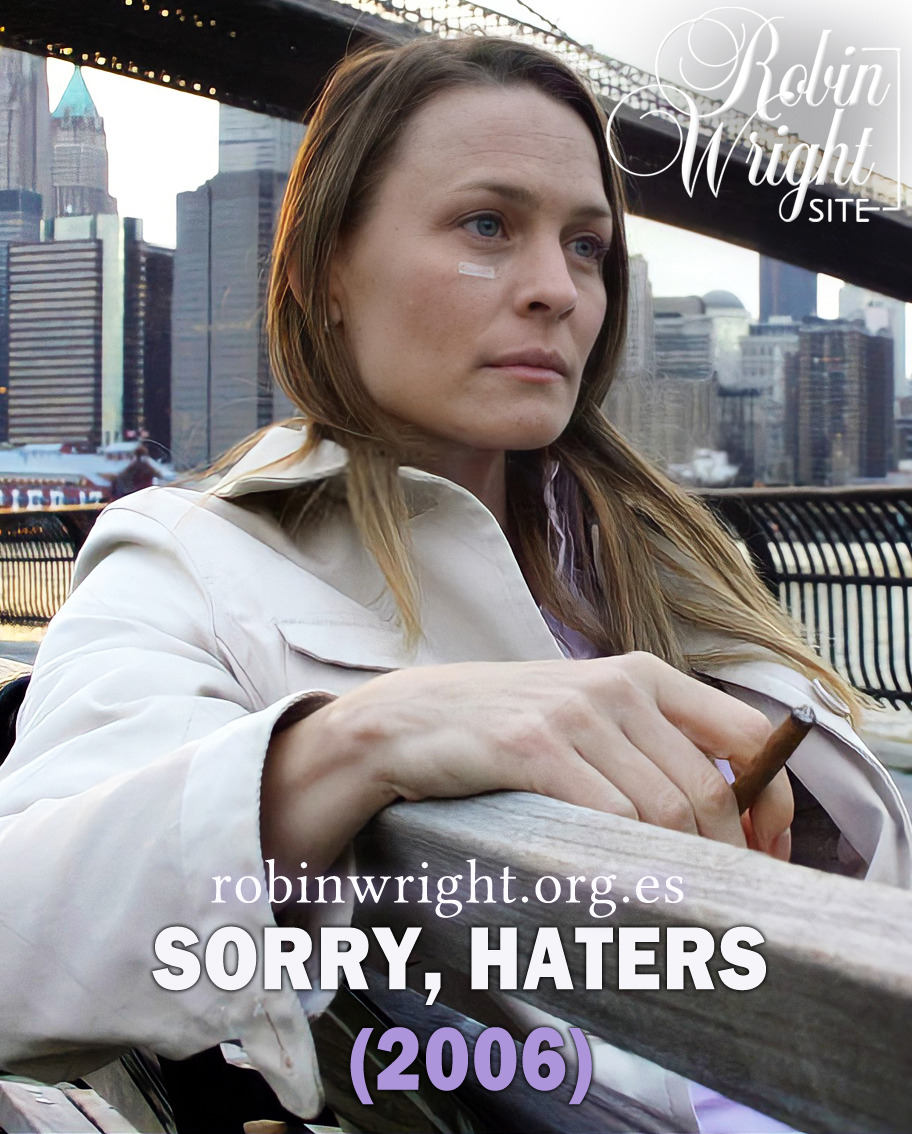