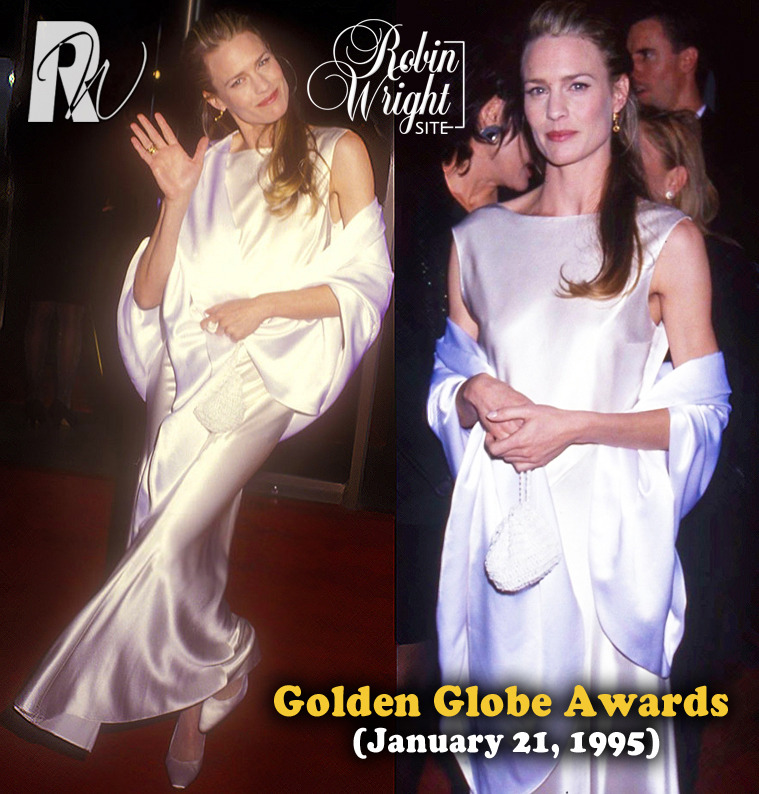 Robin Wright received her first Golden Globe nomination for Best Performance by an Actress in a Supporting Role for her role of Jenny Curran in the movie “Forrest Gump”.

The other nominees were Dianne Wiest (Bullets Over Broadway), Kirsten Dunst (Interview with the Vampire), Sophia Loren (Prêt-à-Porter) and Uma Thurman (Pulp Fiction). The winner of this category was Dianne West.

Robin Wright attended the ceremony with her mother Gayle Gaston. 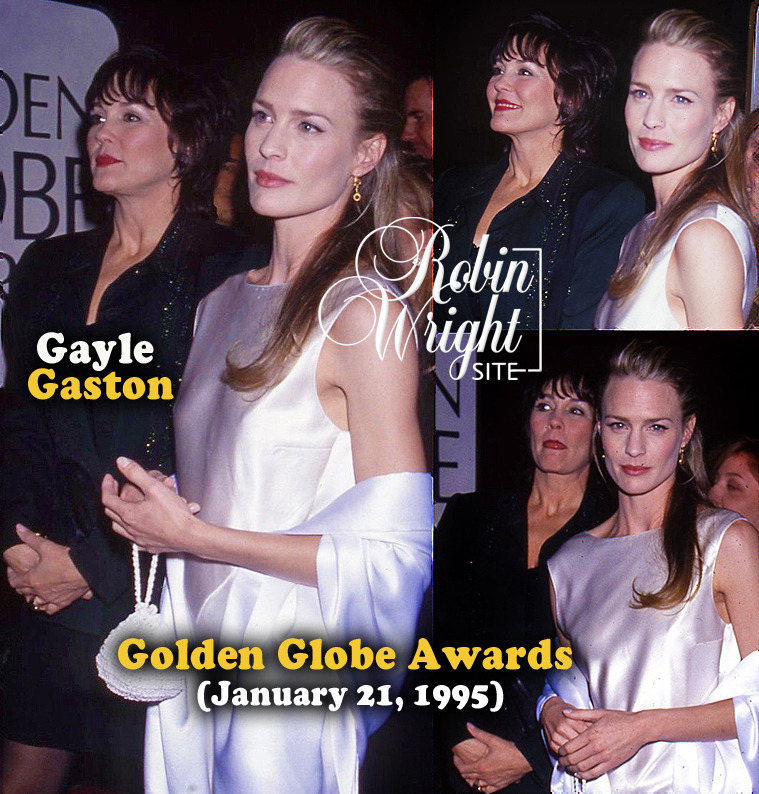 May 1995: Robin Wright is on Tatler Magazine photographed by Firooz Zahedi. 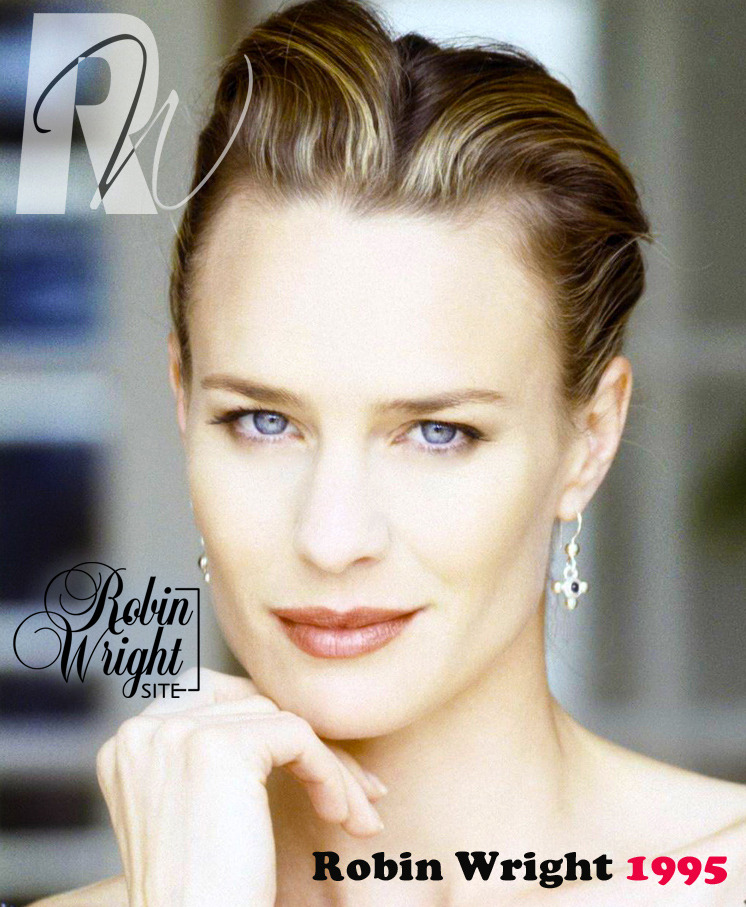 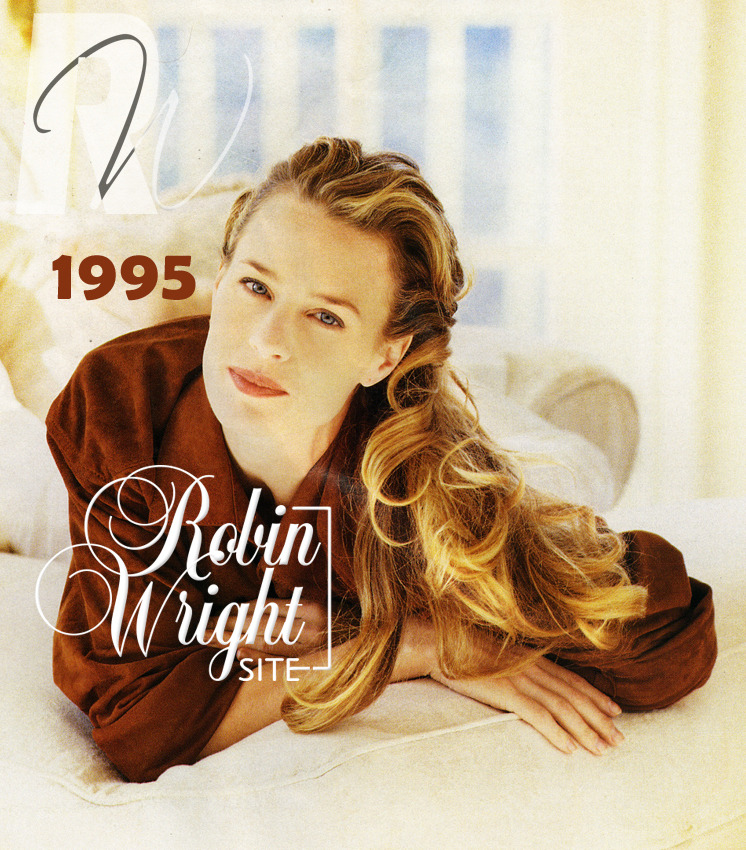