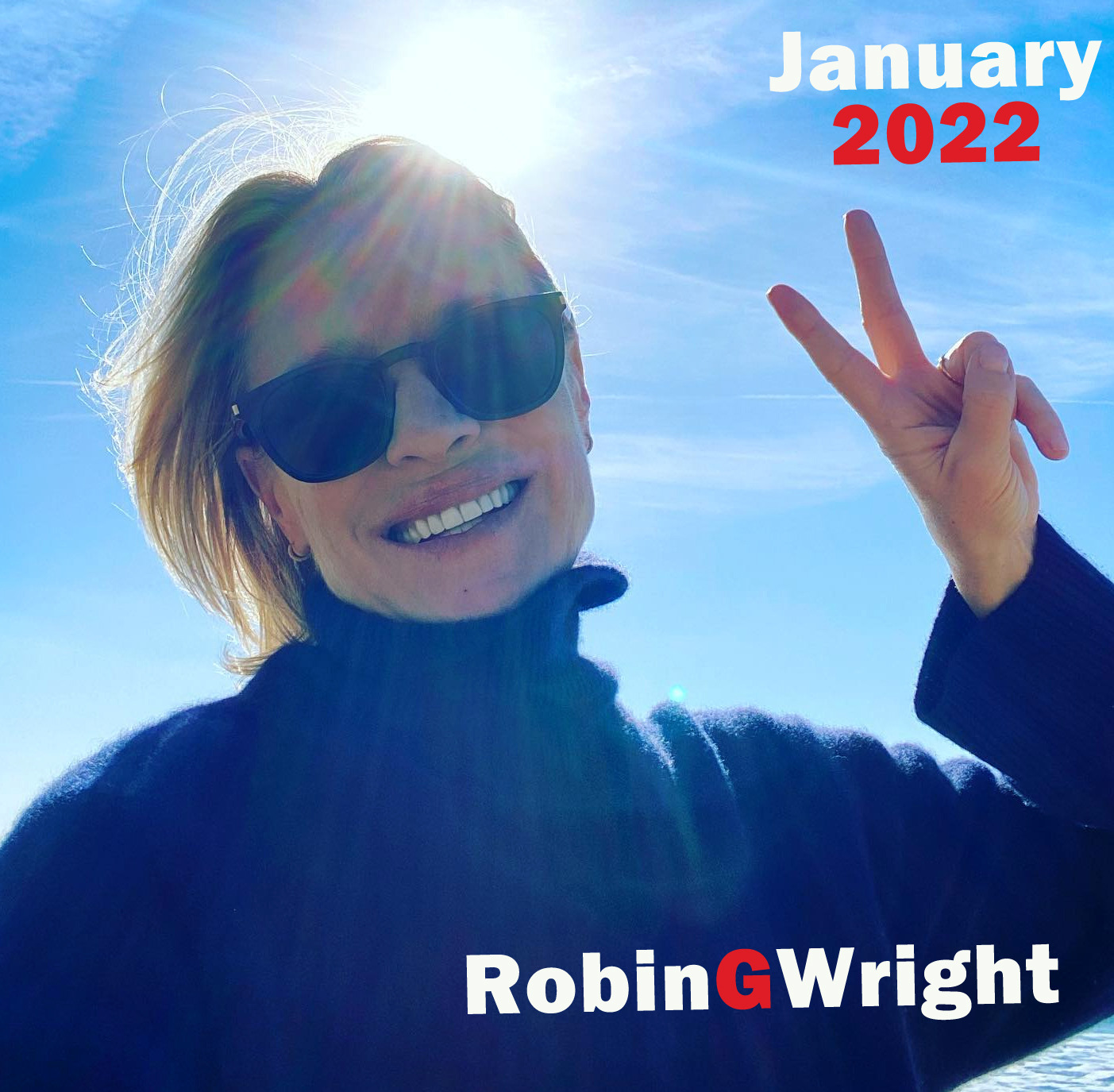 January 19, 2022: Robin Wright participated in Global Goals Week at Expo 2020 Dubai. Robin is committed to Sustainable Development Goal 17 – Partnerships for the Goals: No one person on their own can save our planet, but together we can make lasting change. 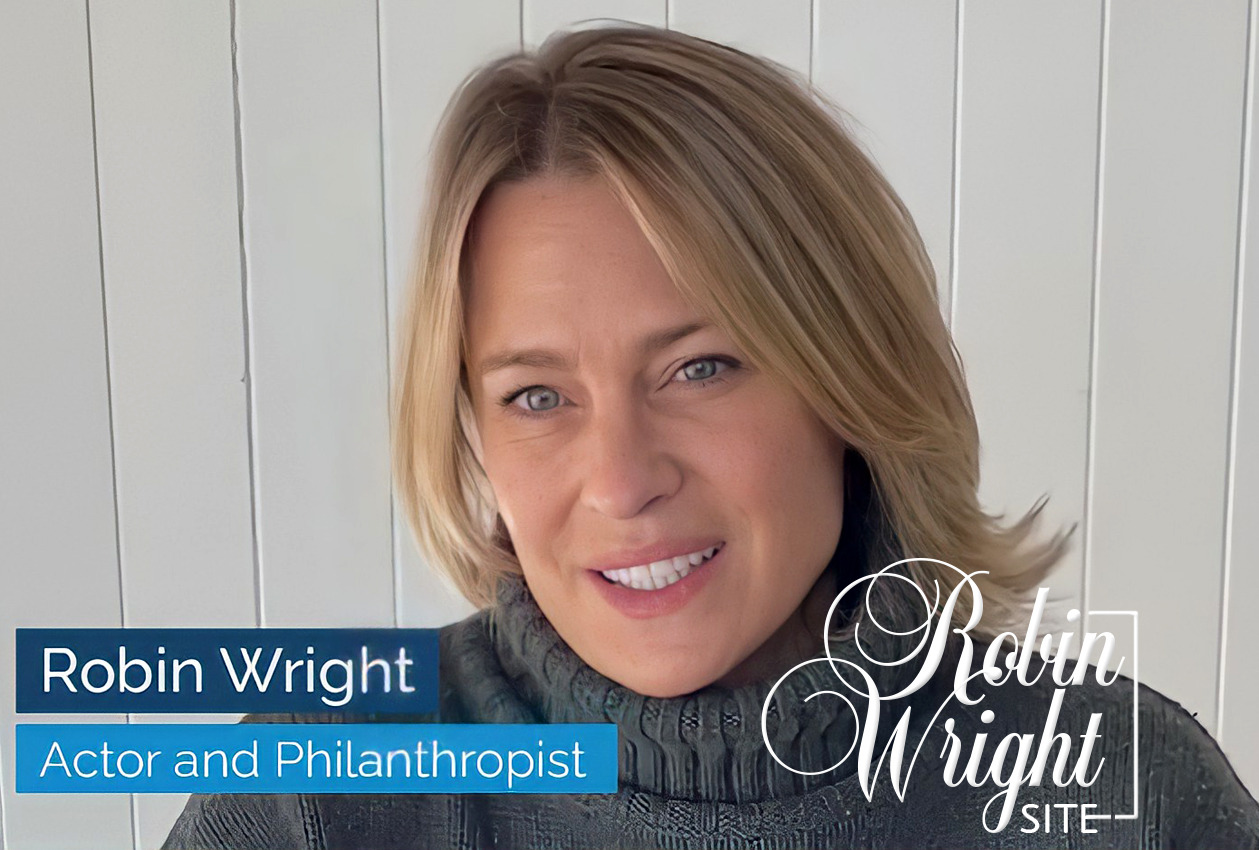 January 21, 2022: Season 4, Part 1 of Netflix Series ‘Ozark’ was released on Friday 21. Robin Wright is the director of the last two episodes of ‘Ozark’ Season 4, Part 1 that are titled ‘Sangre sobre todo” and ‘Sanctified’. Jason Bateman, Laura Linney, Julia Garner and Charlie Tahan are some of the stars of these 2 last episodes of the season. 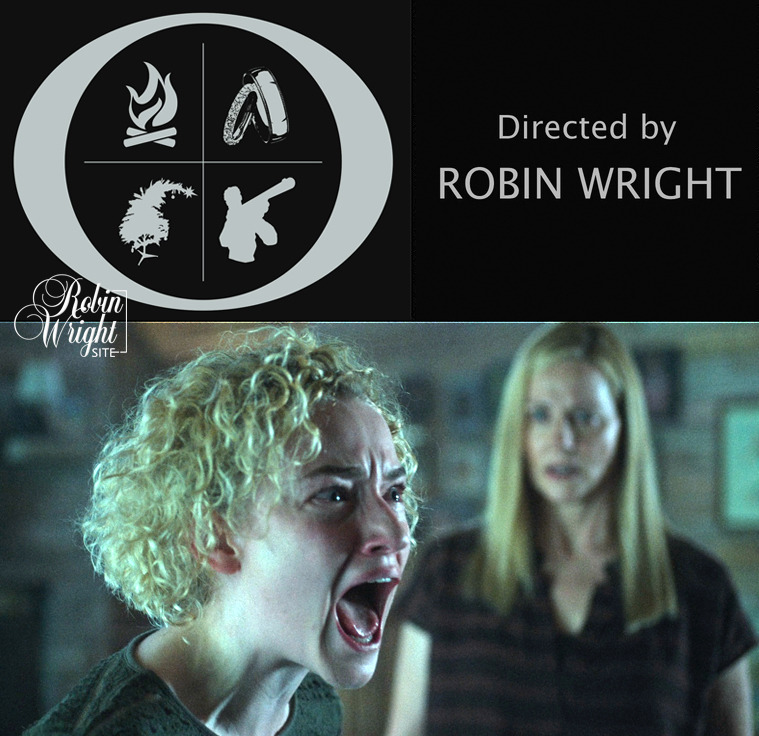 January 25, 2022: Robin Wright poses with Pour Les Femmes Silk Jumpsuit. Learn more HERE about this social enterprise sleepwear company owned by actor/activist Robin Wright and designer Karen Fowler. Their mission is to give back to women in conflict regions around the world. 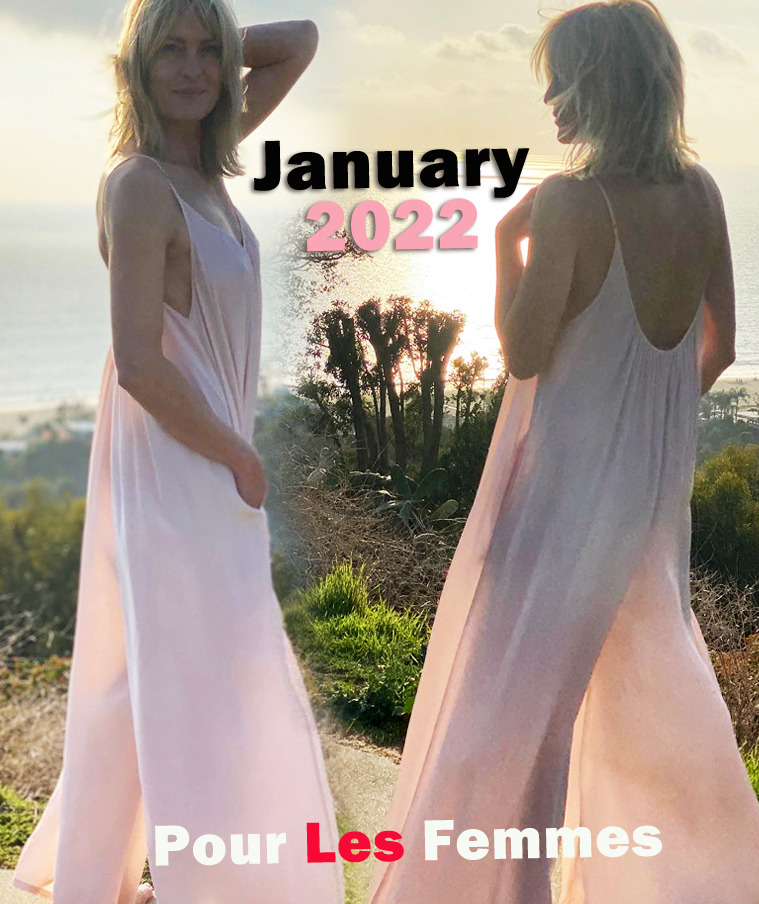 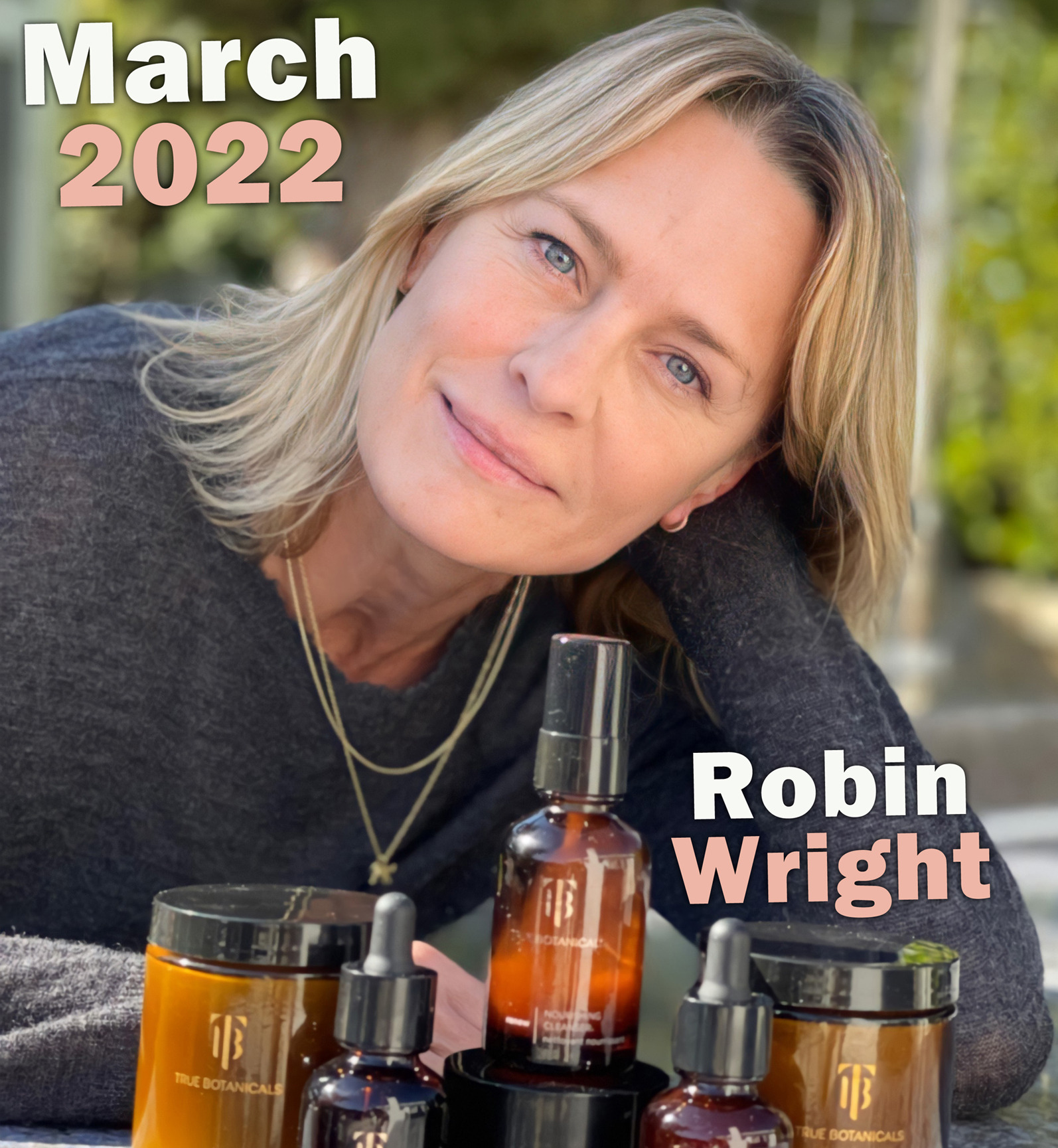 April 13, 2022: Robin Wright joins Netflix Movie ‘Damsel’. The fantasy pics stars Millie Bobby Brown, Angela Bassett, Nick Robinson, Ray Winstone and Shohreh Aghdashloo.
The director is Oscar-nominated Spanish filmmaker Juan Carlos Fresnadillo from Tenerife (Canary Islands).
The movie tells the story of Princess Elodie (Millie Bobby Brown) a dutiful damsel who agrees to marry a handsome prince, only to find the royal family has recruited her as a sacrifice to repay an ancient debt. Thrown into a cave with a fire-breathing dragon, she must rely on her wits and will to survive.