September 3, 2021: Mastercard presents an exclusive conversation series to celebrate the 78th Venice International Film Festival. It is the “Life Through a Different Lens: Contactless Connections” series. Each episode will explore the role of the director, actor, cinematographer, and other film professionals in building the stories. Robin Wright is the guest in one of the episodes. 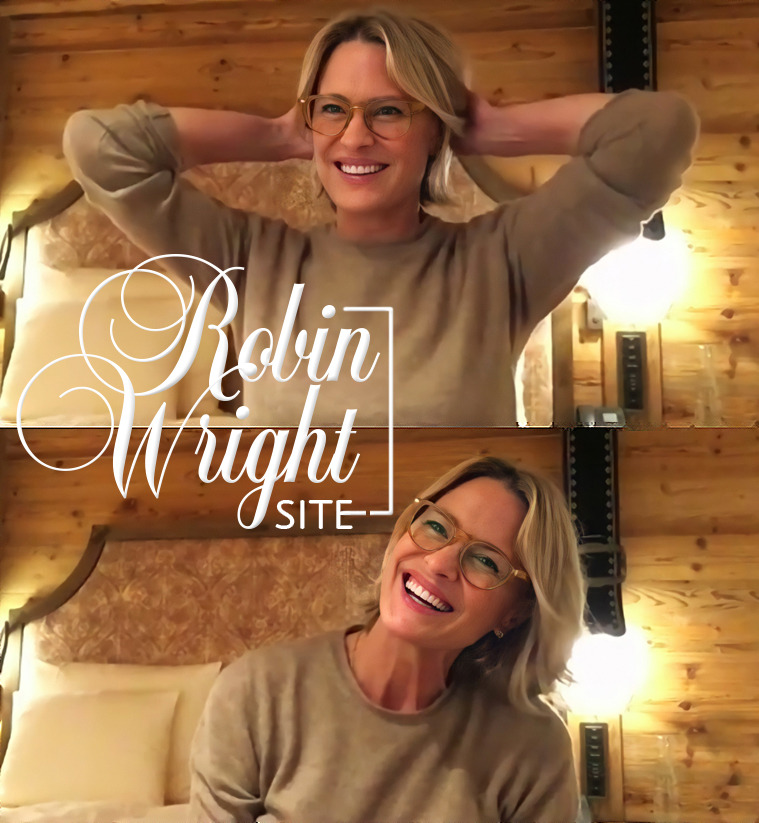 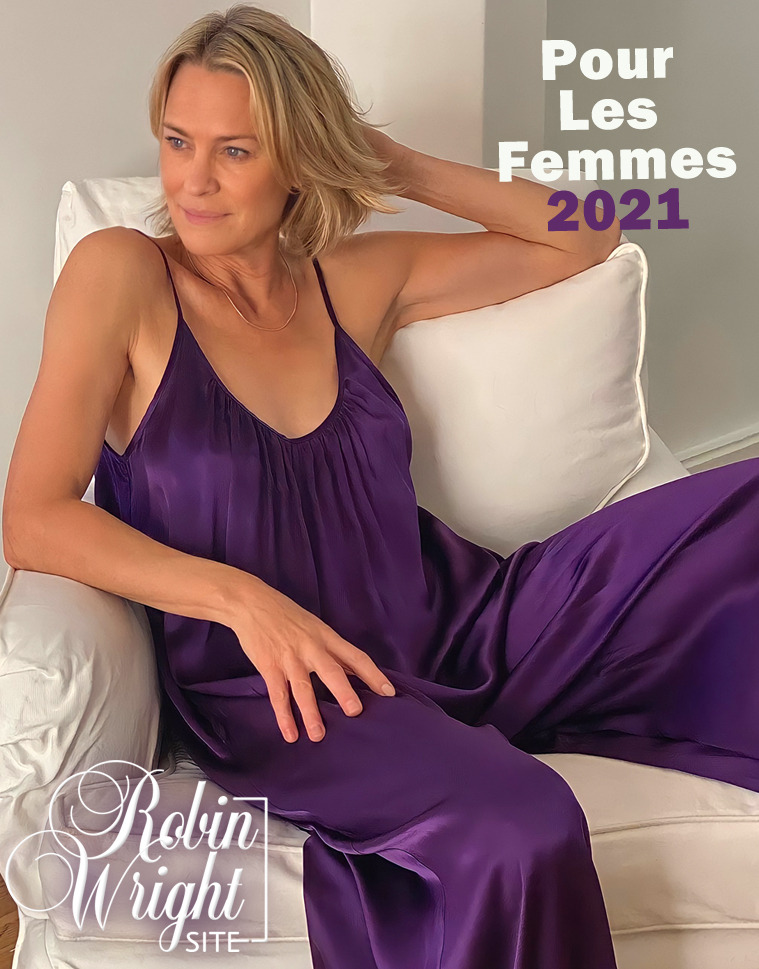 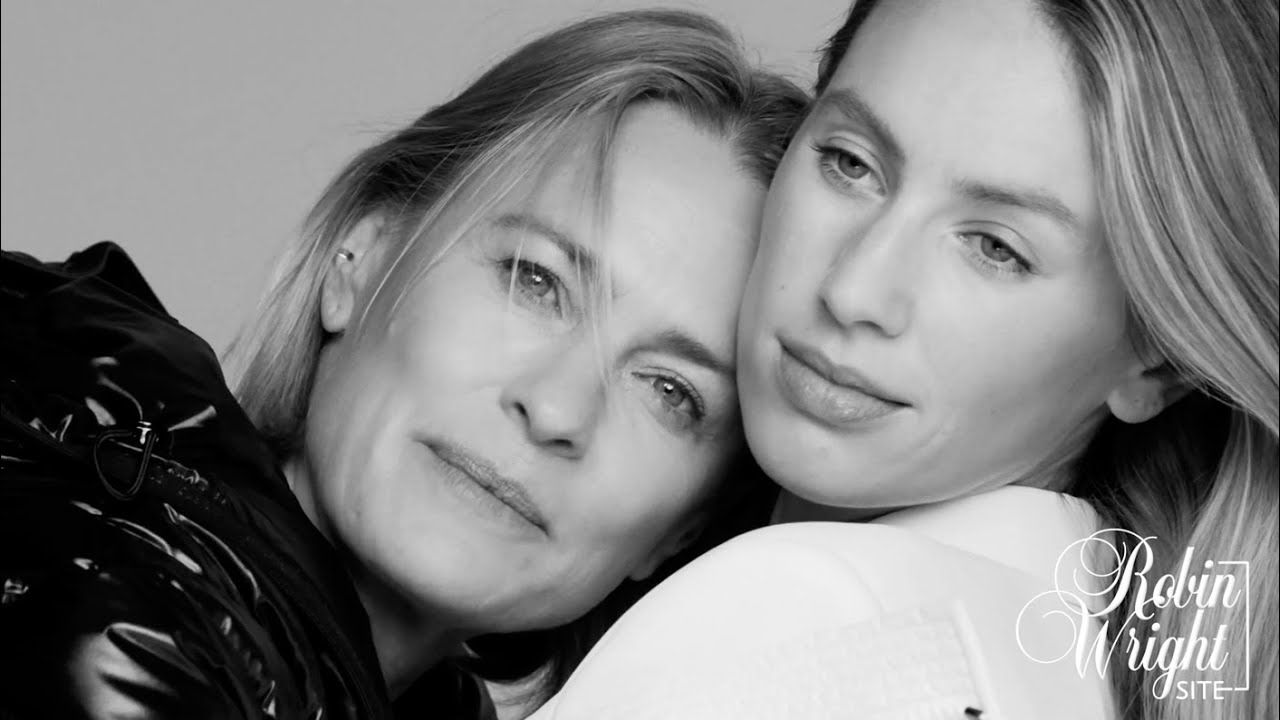 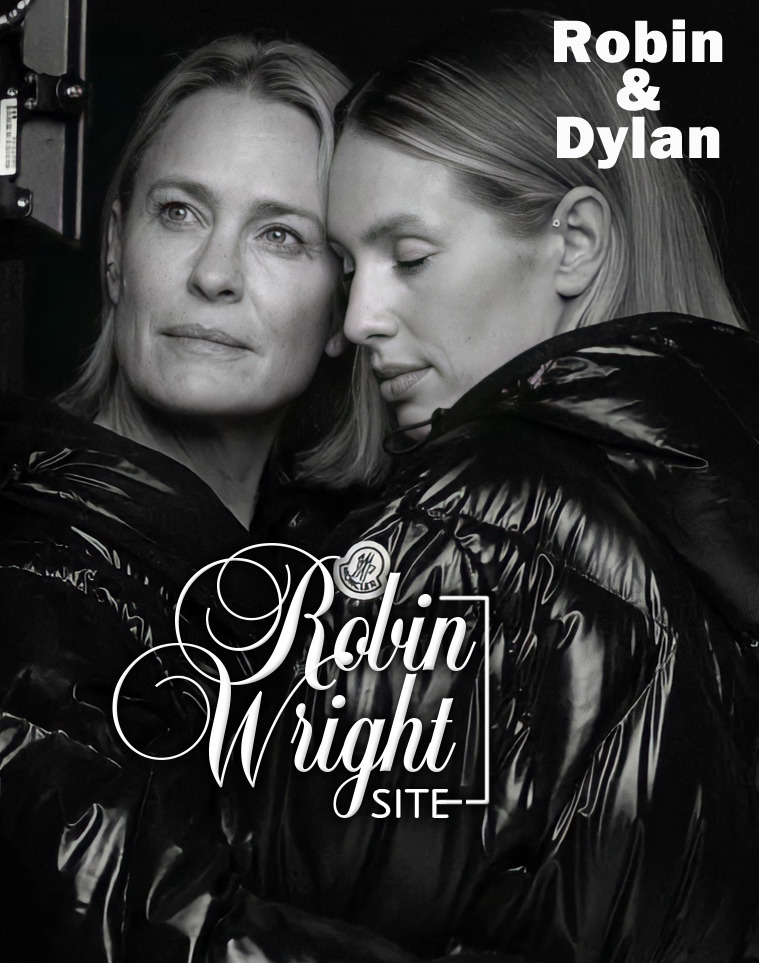 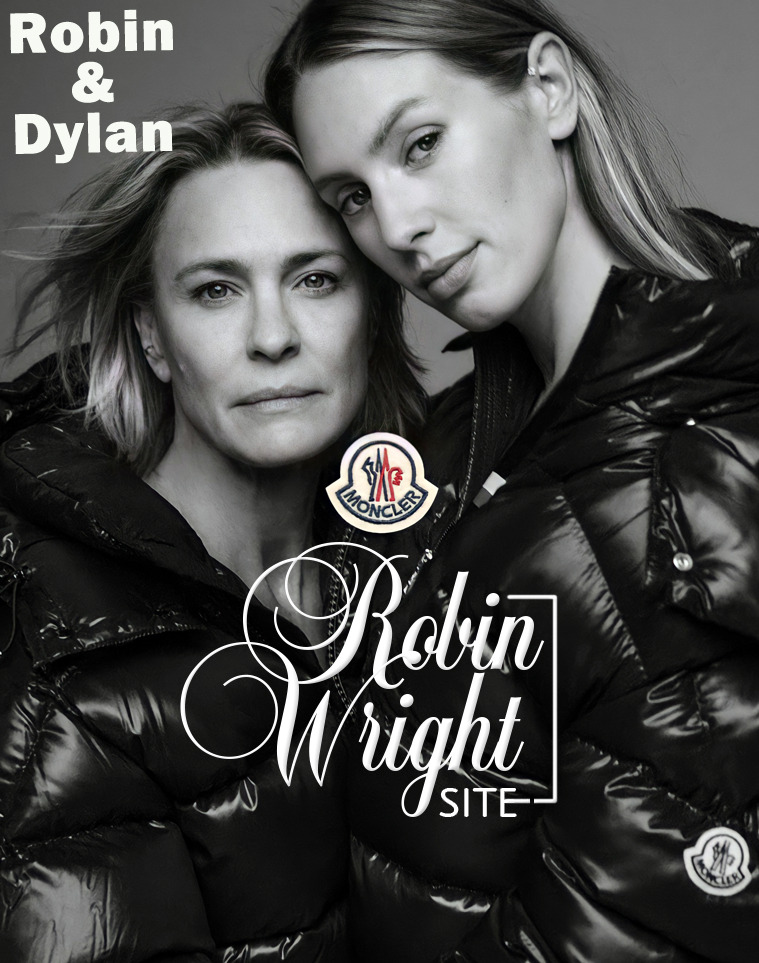 November 1, 2021: Robin Wright begins filming “Where All Light Tends to Go” directed by Ben Young. In this movie, Robin Wright works for the first time with her son Hopper Penn (in fact she plays his mother) while Billy Bob Thornton plays the father.
The screenplay was written by Robert Knott, based on the novel written by David Joy. Robin Wright also is a producer of this movie.

November 13, 2021: Robin Wright finishes filming her part on “Where All Light Tends to Go”. 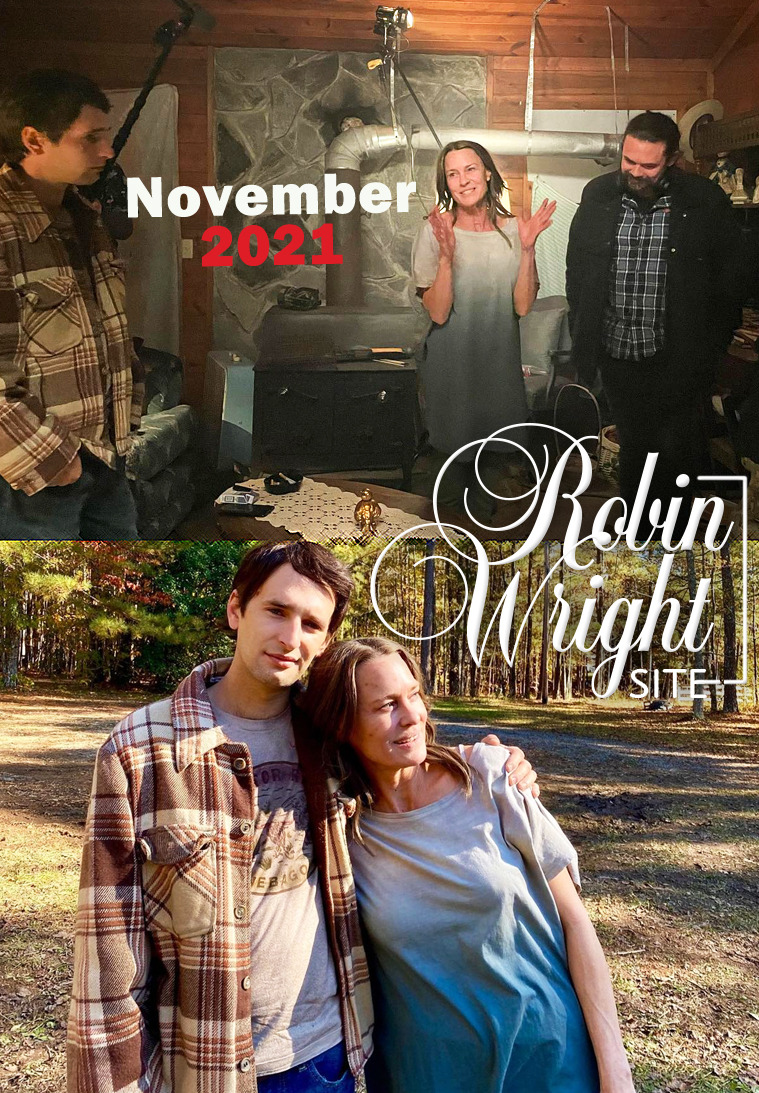 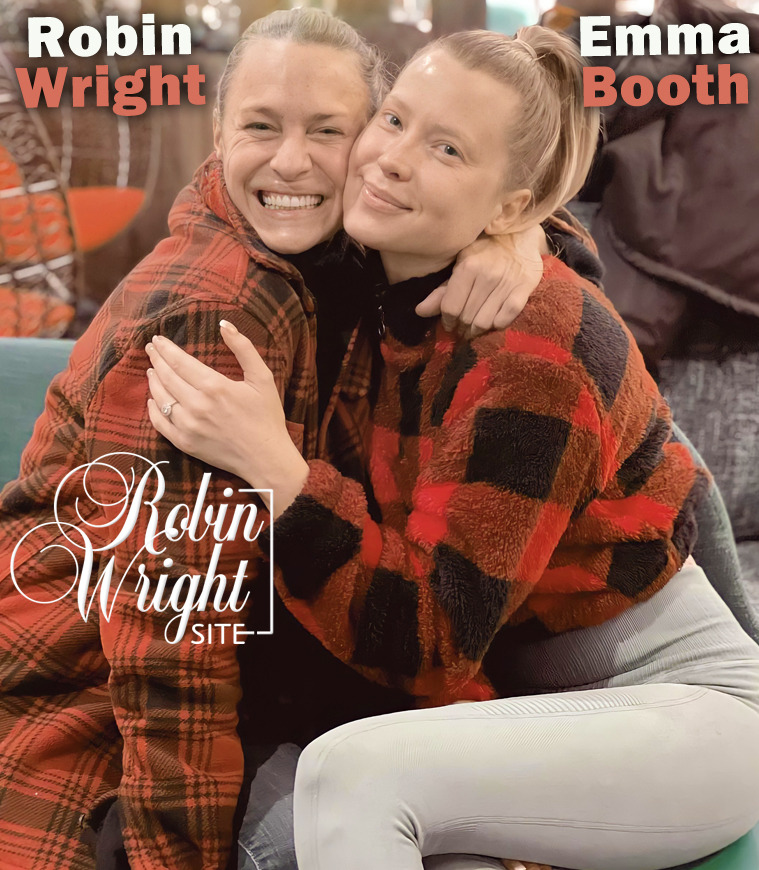 The Nordic premiere of Land by Robin Wright takes place at the Skandia Theatre at 6:00 pm on Thursday, November 18. Robin Wright will accept the Bronze Horse digitally before the screening. 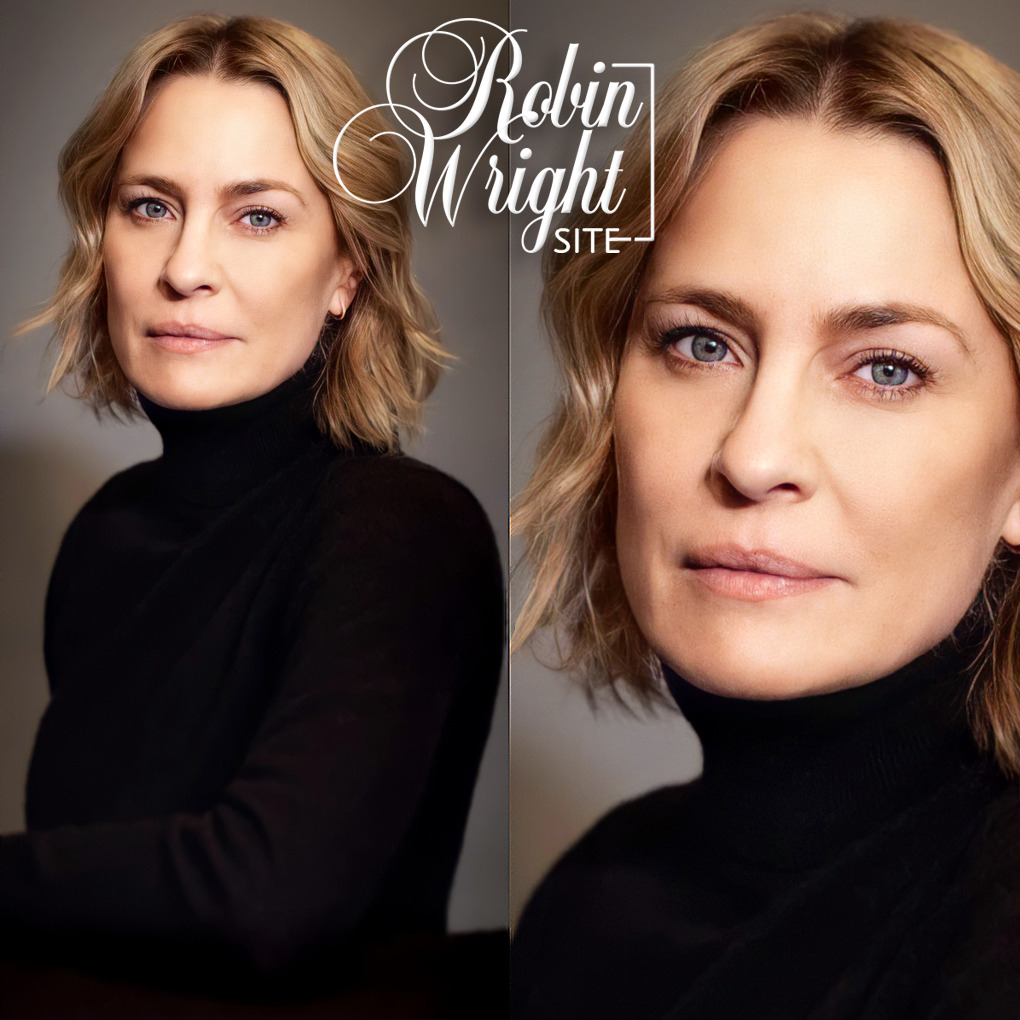