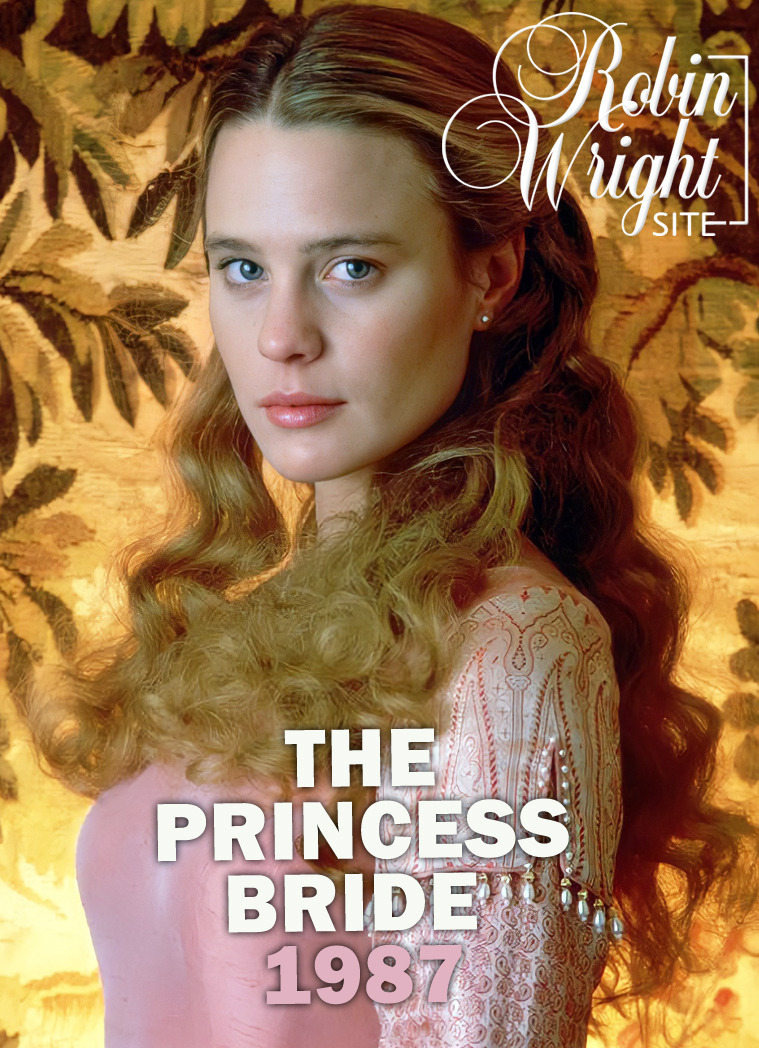 Robin Wright is featured in the October issue of ‘People Magazine’. The photos of her shoot are by Tony Costa. One of the pictures is with her Shar Pei dog who lost one of his legs when he was hit by a car as a pup.

The article is mostly about the movie ‘The Princess Bride’.
–Rob Reiner says: “We all had our image of what Buttercup should like and Robin was perfect”.
-Robin Wright also talks about her boyfriend Dane Witherspoon: “Our chemistry was so hot we were steaming just looking at each other. No wonder we got the parts. But soon Dane was fired. He went through hell emotionally, but we held on to each other.” 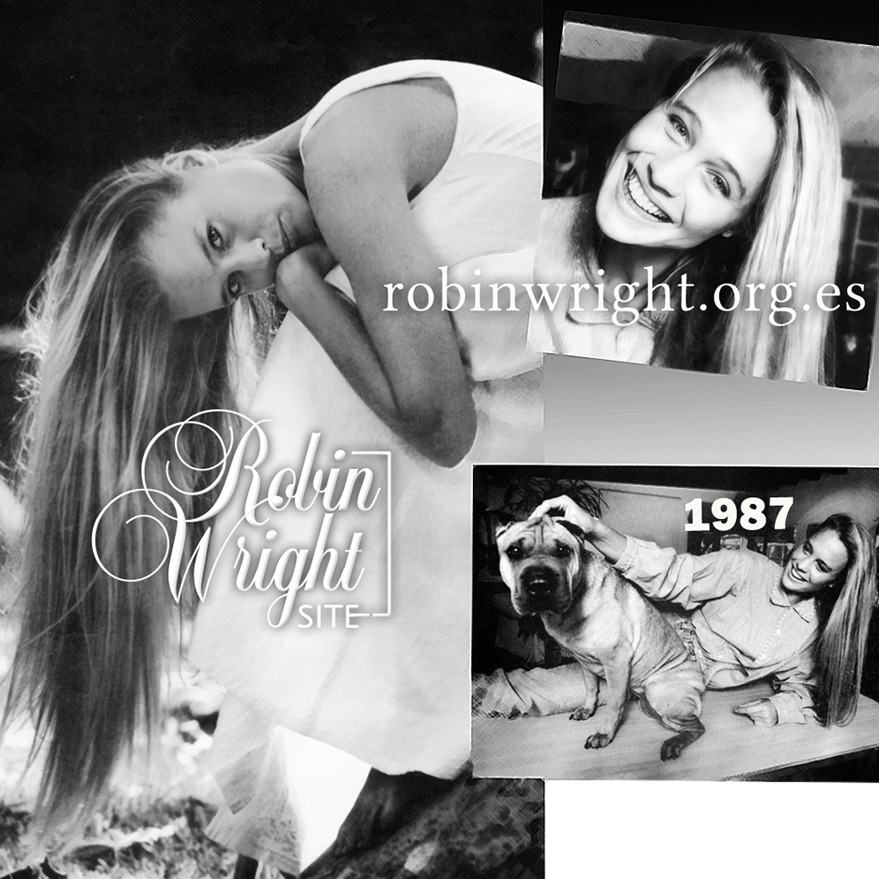 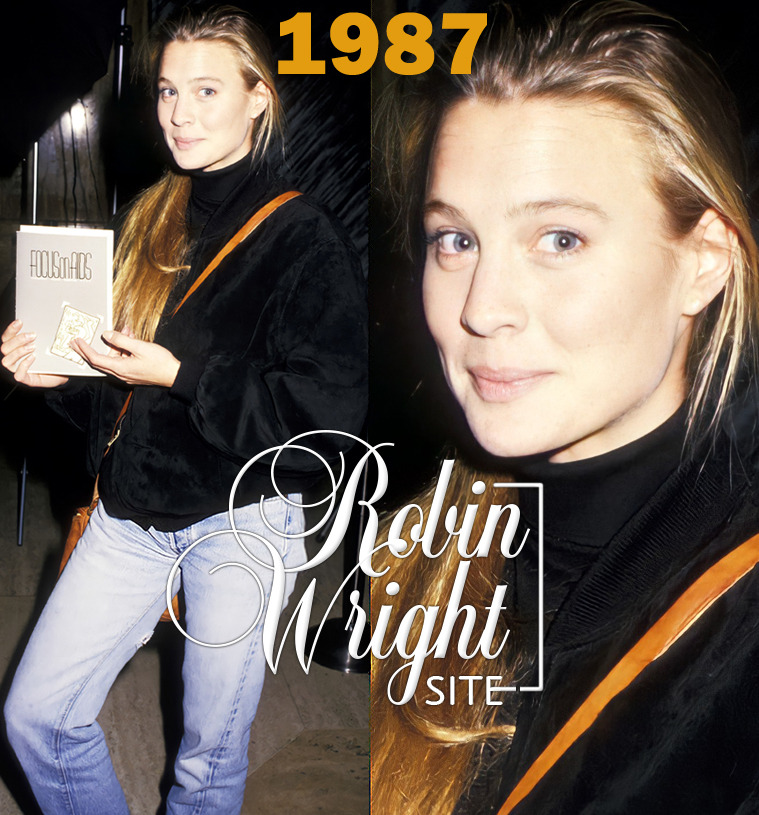