Robin Wright was born in Dallas, Texas, to Gayle Gaston, a national director at Mary Kay, and Fred Wright, a pharmaceutical company employee. In this picture, we can see little Robin with her older brother Richard Wright. 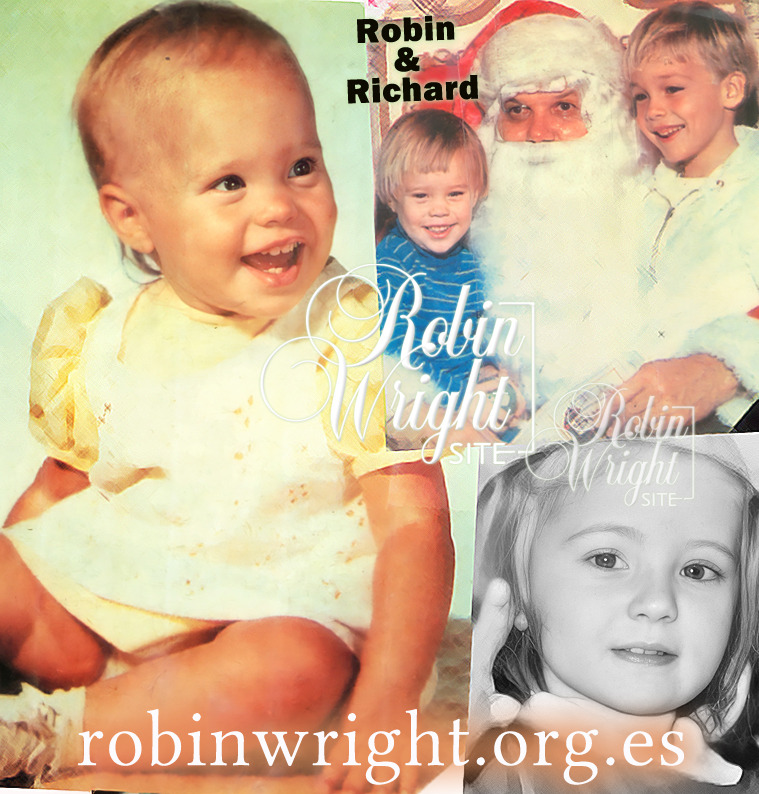 Here are some pictures of Robin Wright in the decade of the 70s when she was from 5 years old to 14 years old. 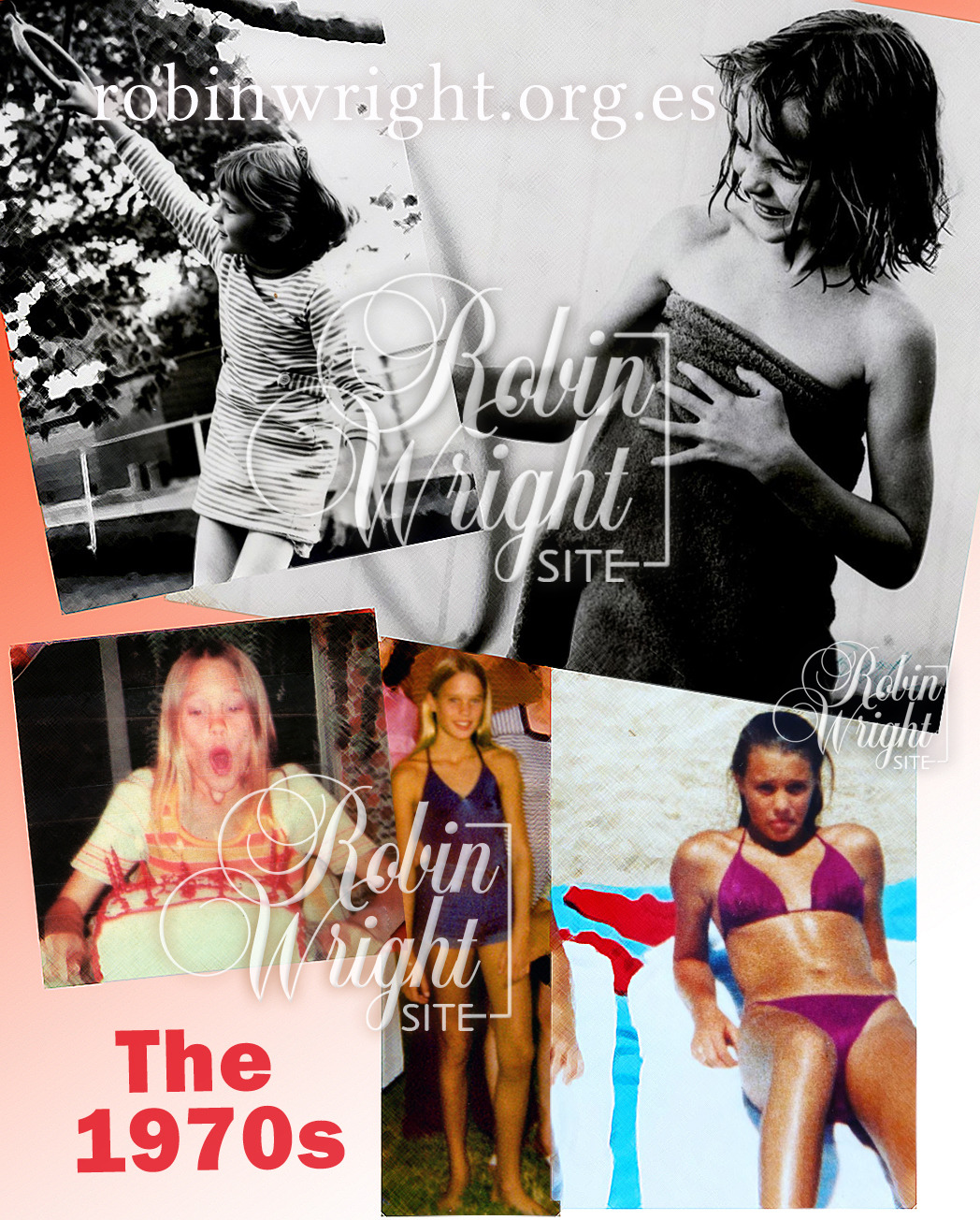 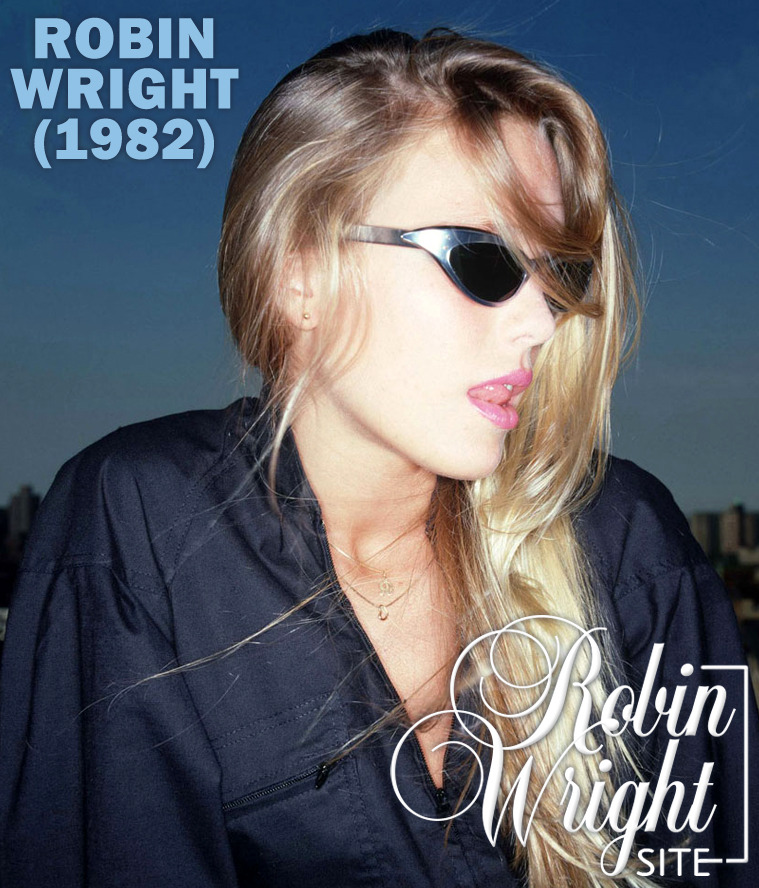