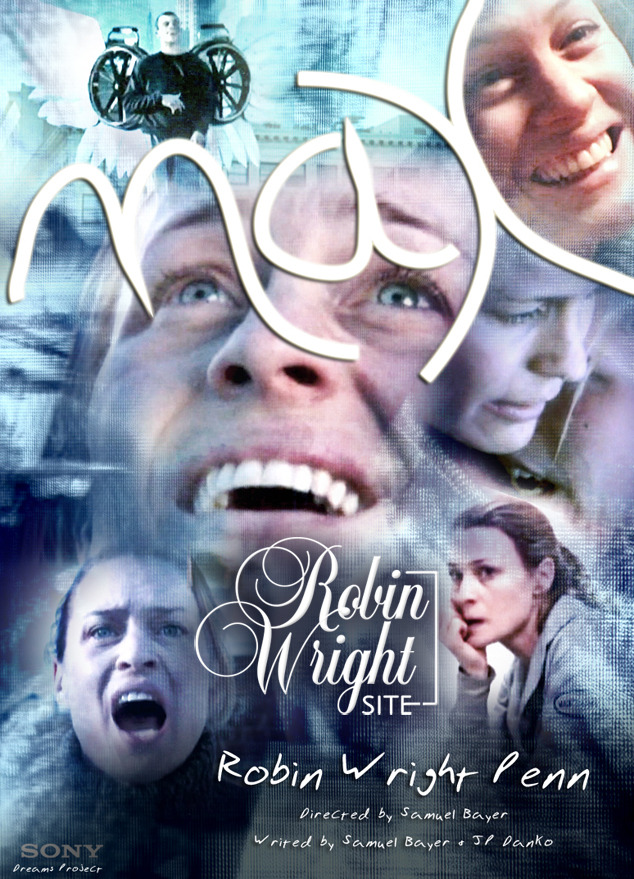 Plot: This is the story of a woman (Robin Wright) who faces the difficult choice between working to support herself and her handicapped son, or staying home to care for him. It’s about the most basic struggles of life, and the profound communication between a mother and child.

This short is part of the Sony Dreams project. The “Dreams” program turns noted spot directors loose to reflect their creative vision in shorts shot with Sony 24p HD cameras. The theme for this year’s series is “Flight.”

Director Samuel Bayer said that his creative vision for the short Max could not have been fully realized without the hi-def camera.

Written by Bayer and JP Danko, Max stars Robin Wright and a young boy, Max, who has cerebral palsy. The short delves deeply into the close-knit, profound relationship between a mother and child. In this case, the parent is dealing with not only taking care of her son, but also financial hardship. 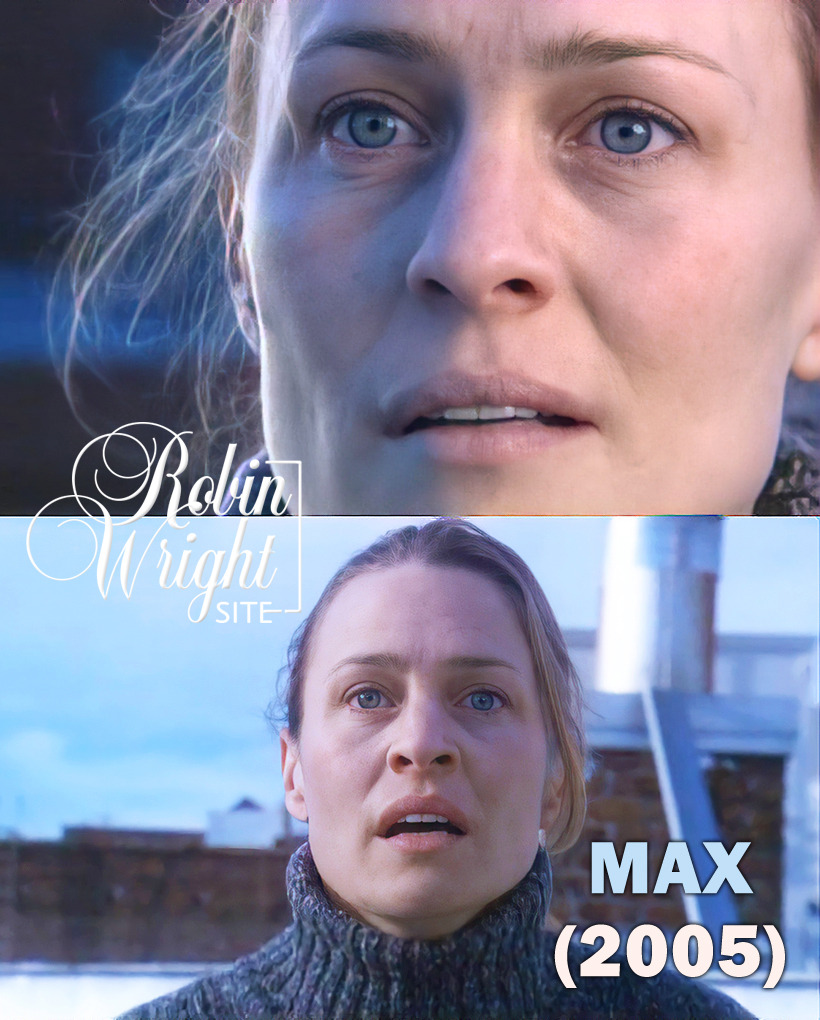