September 1986: Robin Wright and boyfriend Dane Witherspoon (who played Joe Perkins and Kelly Capwell on soap opera Santa Barbara) are featured on the cover of French Magazine ‘Télé 7 Jours’.  Thanks to ClassicTVSeries for this  cover. 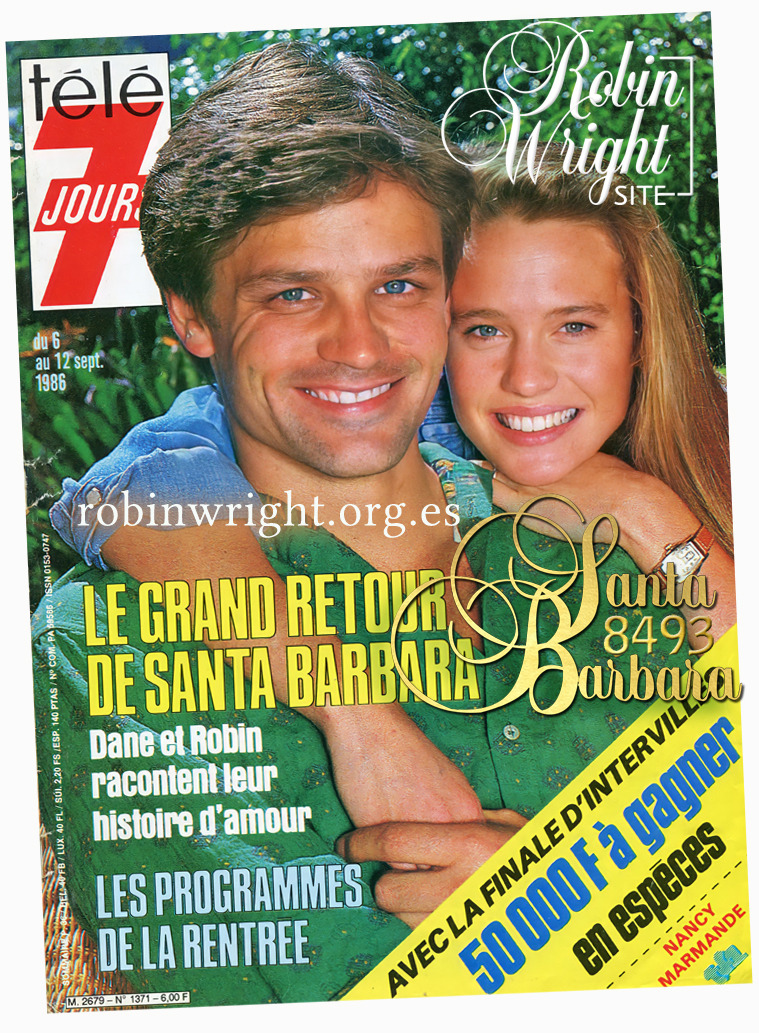 1989: Robin Wright (posing as Kelly Capwell on soap opera Santa Barbara) is on the cover of French Magazine ‘Télé 7 Jours’. 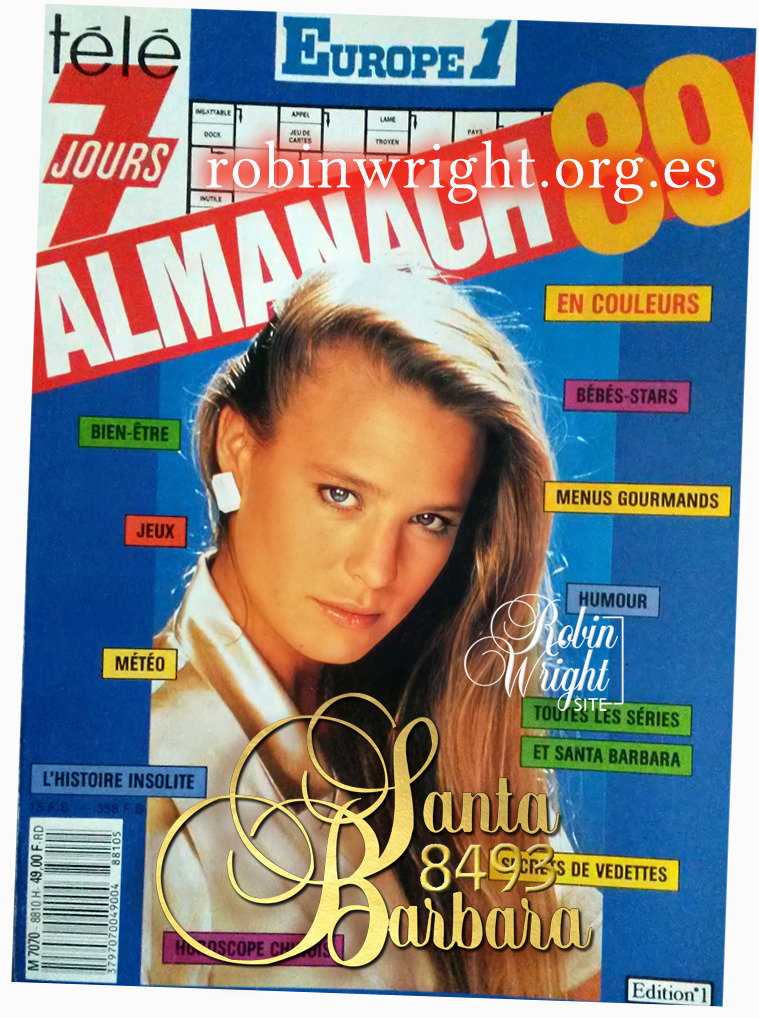 If you have any covers or pictures you want to share with me and with all Robin Wright Fans or Santa Barbara Fans, you can contact me in this email ➡ santabarbara8493@gmail.com

Of course, if you want, I will credit you or your website for the pictures you send. Thank you!