Here are some behind the scenes pictures 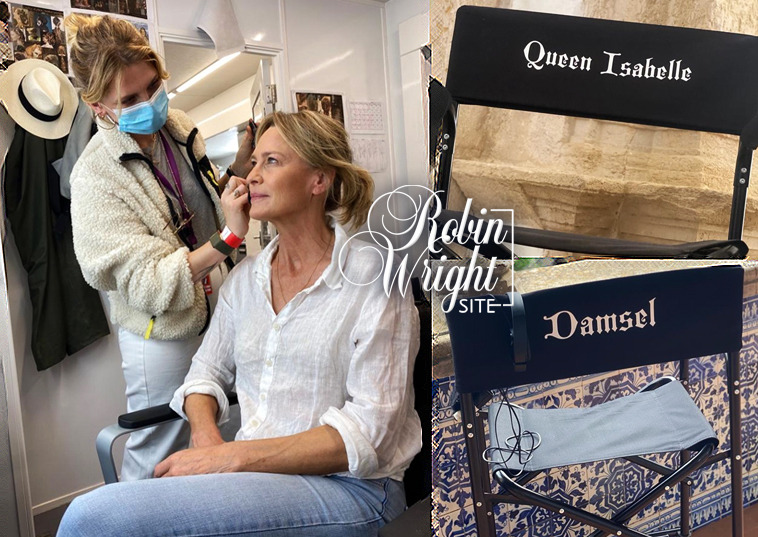