February 1993: Robin Wright is on the cover of the magazine LA Style. 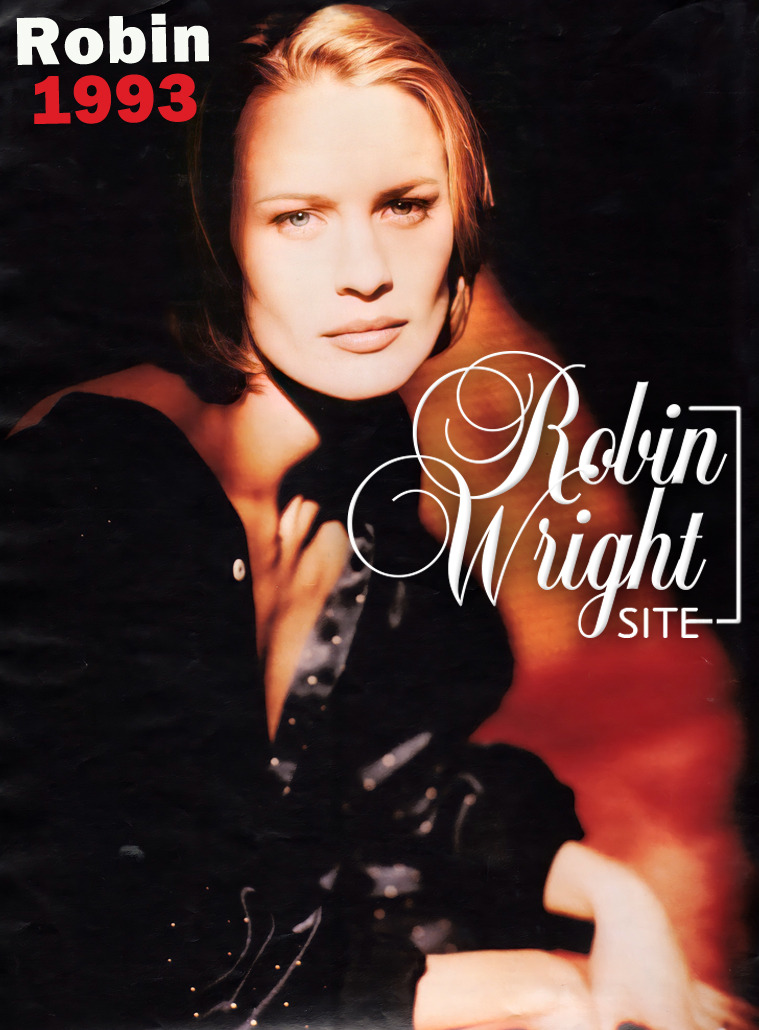 HERE ARE SOME OF THE EXCERPTS OF HER INTERVIEW:

-Robin Wright said invasions from the press do get her angry especially when Dylan Frances Penn, her 22-month-old daughter, is around. “I saw one of those many thousand talk shows and they had all these big-time paparazzi on defending their positions. I was laughing hysterically. It’s like watching Cuckoo’s Nest! They are so pathetic. But if you let them get to you, you age before your time.”

-Robin Wright claimed that she hates her work in “State of Grace” (1990). “You can see how self-conscious I was. But working with these guys (Gary Oldman, Ed Harris, Sean Penn), I learned to break my fear mode and say: Just fucking fail! Look like an idiot. You don’t have to be perfect. That’s why I was so free on “The Playboys”. And then “Toys”. The thought of ad-libbing with Robin Williams would have scared the shit out of me three years ago. But I was nervous for about a minute and a half. He was so welcoming of my individual humor. It was, `Yeah, let’s do it “. 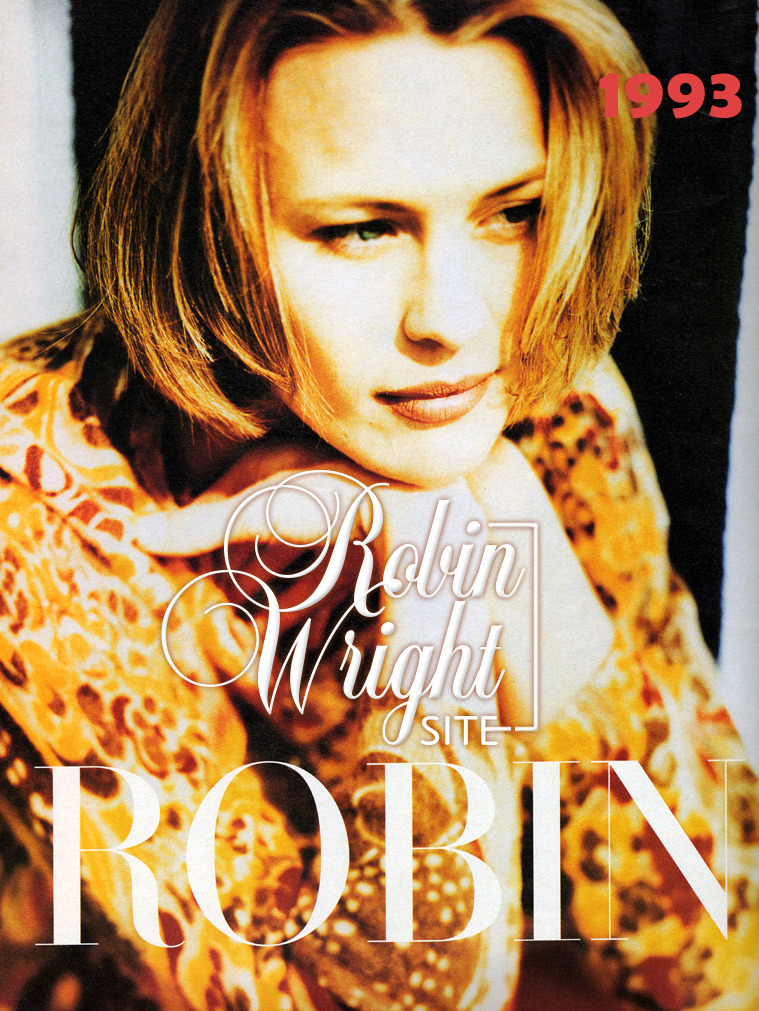 -Robin also talked about her childhood and school. “When I was a kid, my older brother “tortured” me and made me tough. But outside of the family, I was painfully shy. I was always pained in some way. And I hate it. There are a lot of people who are sensitive, but it rules me too much of the time. School didn’t help. Kids made fun of my name: ‘Robin Wrong’ or ‘Robin right up the butt.’ It was always something rude and crude about my flat chest. I didn’t get any kind of shape till I was sixteen.”
To make matters worse, the family moved a lot. Her parents were divorced when she was four. Her mother remarried twice, moving the family from L.A. to San Diego and back.

-Her billing in “The Princess Bride” read “Introducing Robin Wright”, but the actress actually made her film debut a year earlier in “Hollywood Vice Squad” directed by Penelope Spheeris. “I didn’t know anything about the business. I thought it was an escape from the soap and so far from me to play a teenage hooker. But then I did “The Princess Bride” and everyone thought it was my first thing. And I didn’t want to go, ‘Well, I did a semiporn before that.’ But I would not take my clothes off. There was a fight. I ended up wearing lingerie.”

-In 1987, she wed soap star Dane Witherspoon, who played Joe Perkins for 3 months on “Santa Barbara” in 1984. “We’d been together for almost three years. We decided to get married to make everything better. The marriage lasted six months.” 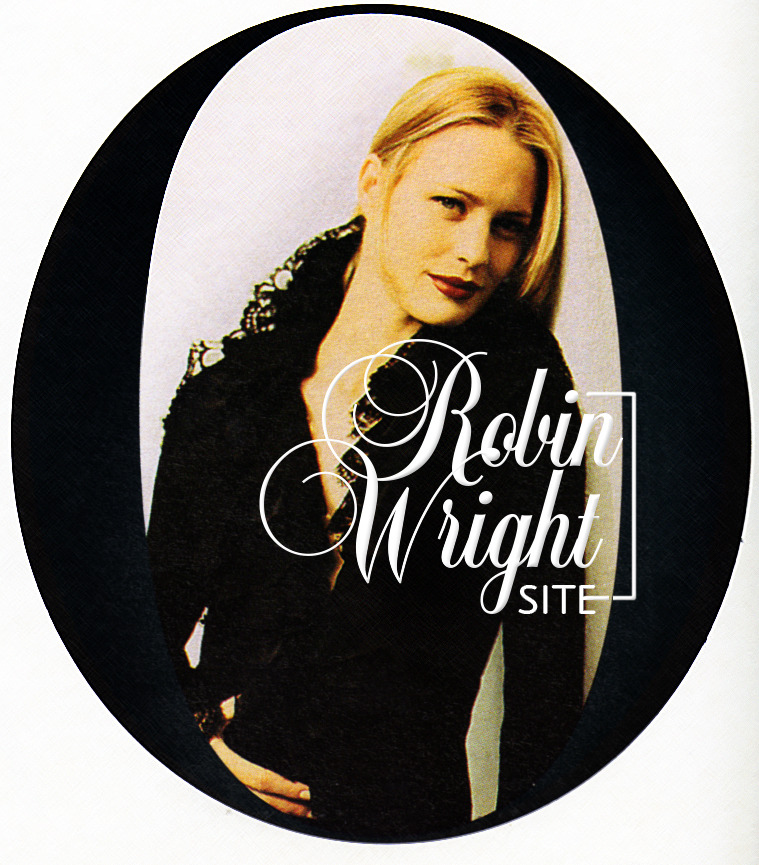 -In the article, Sean Penn talks about Robin. He says: “I think Robin has a lot of magic that hasn’t been shown yet. She’s a very truthful messenger. I would like to see her do things that mean something to people.”

–Erin Dignam, who directed Wright in Loon (released on video as Denial) and is now a close friend, says about her. “She’s got an amazing radar for what’s really going on with someone. She understands what’s unspeakable in people.”

-Robin Wright singled out the film Frances, starring Jessica Lange, as one of her favorite movies.