February 6, 1992: Robin Wright attends the “Final Analysis” Premiere at the Mann Bruin Theatre in Westwood, California. The movie is directed by Phil Joanou who directed Robin in ‘State of Grace’ (1990). 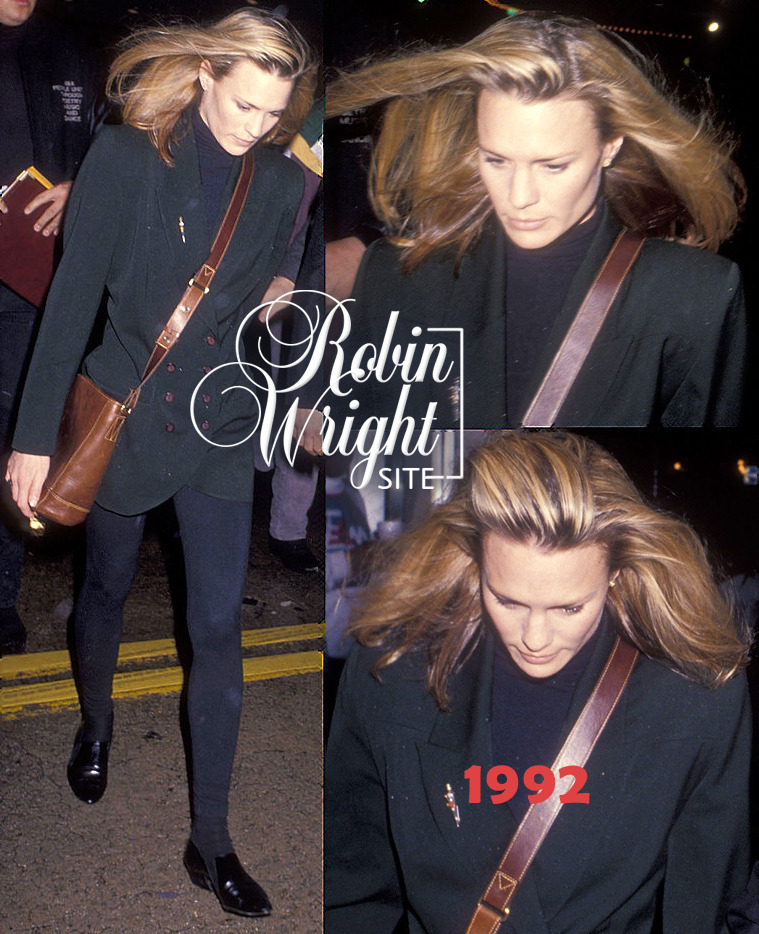 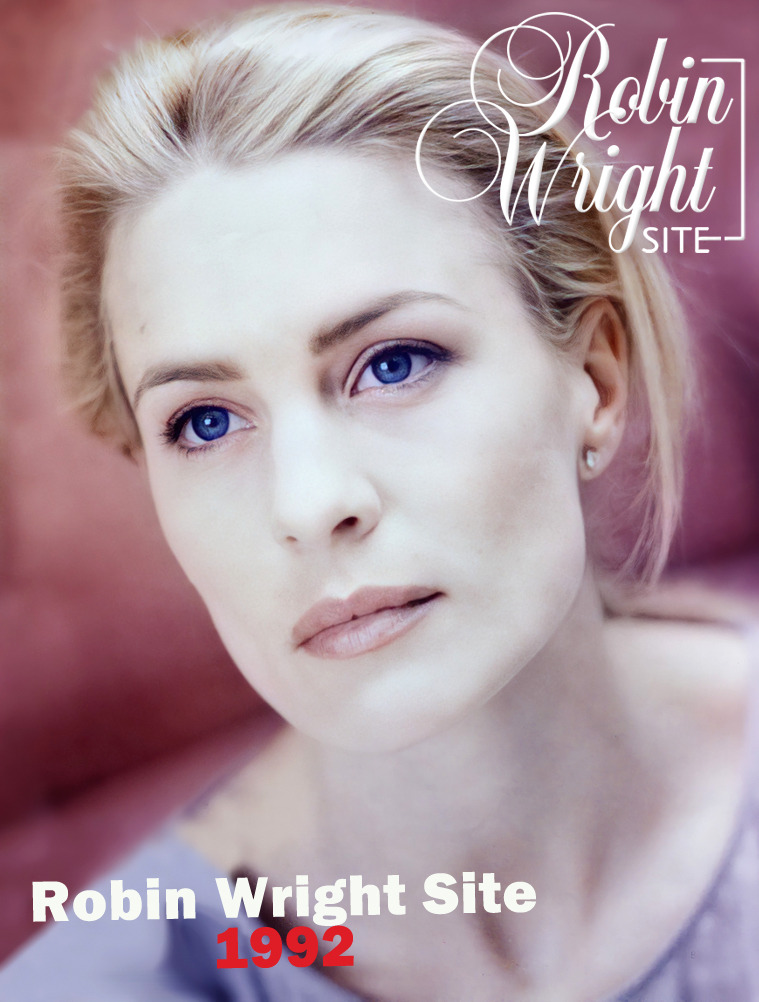 ➡ Robin Wright as Melanie in the comedy 'How to