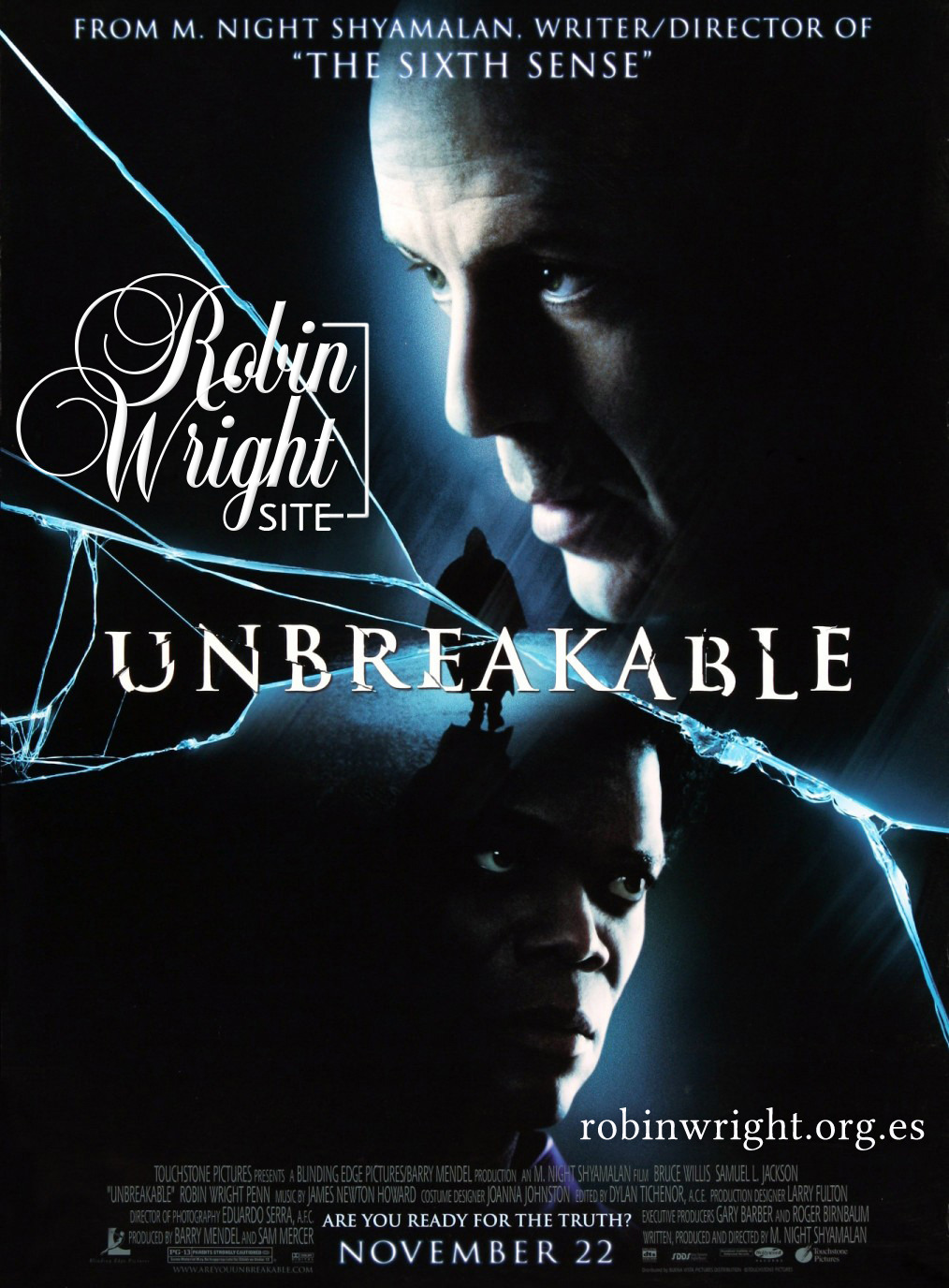 Plot: David Dunn’s (Bruce Willis) marriage with Audrey (Robin Wright) is crumbling, and he’s thinking of moving to New York. He is taking a train from New York back home to Philadelphia after a job interview when his train collides and David is the only survivor among the 131 passengers on board. As David wonders what has happened to him and why he was able to walk away, he encounters a mysterious stranger, Elijah Price (Samuel L. Jackson)

MPAA Rating: Rated PG-13 for mature thematic elements including some disturbing violent content, and for a crude sexual reference. 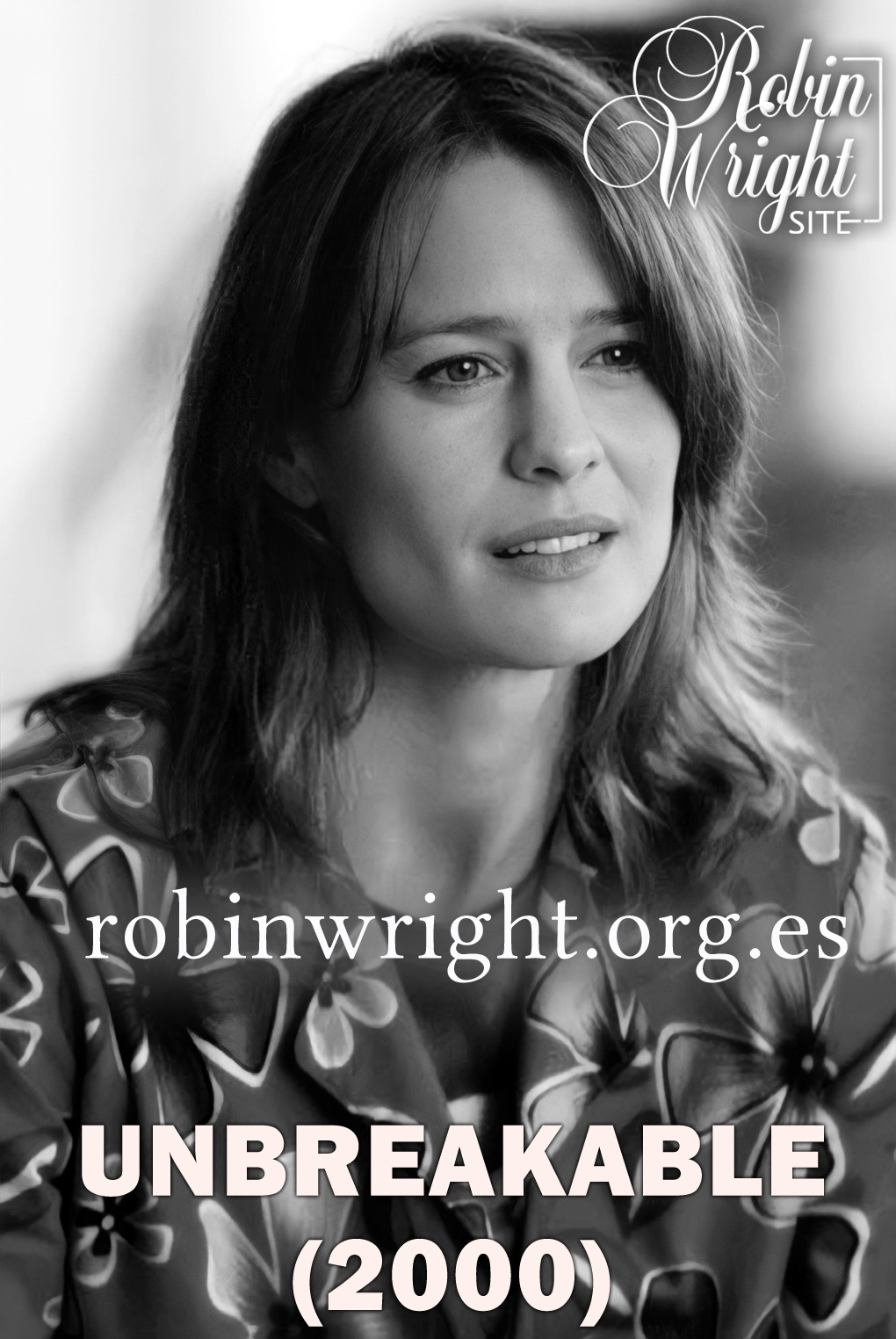 -It was originally Julianne Moore who was set to play Audrey Dunn, but at the last minute Moore turned it down to work on Hannibal (2001).

–Robin Wright and Michael Kelly would go on to have leading roles in House of Cards (2013). Chance Kelly and Damian Young also appeared on HOC in recurring roles.