Plot: Leslie Zevo (Robin Williams) is the son of an eccentric toy maker. While Leslie was closest to his father and works as a toymaker himself, his Military General Uncle, Leland Zevo (Michael Gambon), inherits the toy making factory.
When the General begins making war toys behind Leslie’s back, and recruiting children to pilot his army, Leslie, his sister Alsatia (Joan Cusack) and his girlfriend Gwen (Robin Wright) band together to put an end to the General’s tyranny.

MPAA Rating: Rated PG-13 for some language and sensuality 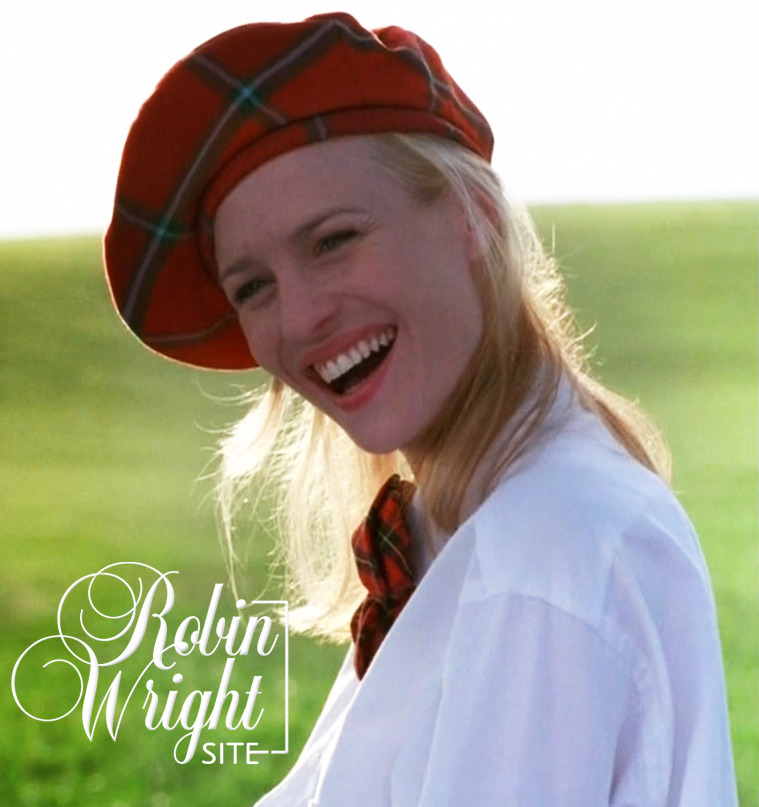