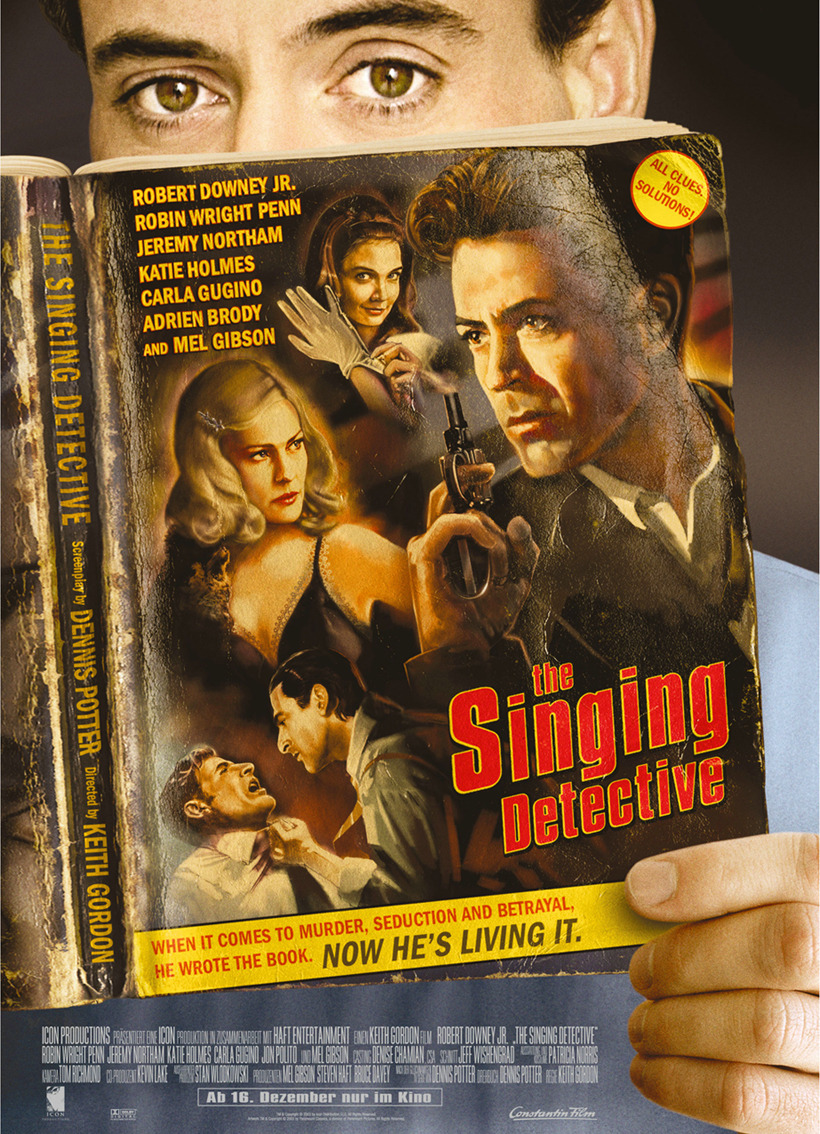 Plot: Dan Dark (Robert Downey Jr) is in the hospital suffering from a hideous skin disease that covers his entire body. He is a pulp fiction writer and while his pain ridden body lies in a hospital bed his hallucinations usually end up in song and dance routines.

Dan is also paranoid that his wife Nicola (Robin Wright) is cheating and plotting something against him. 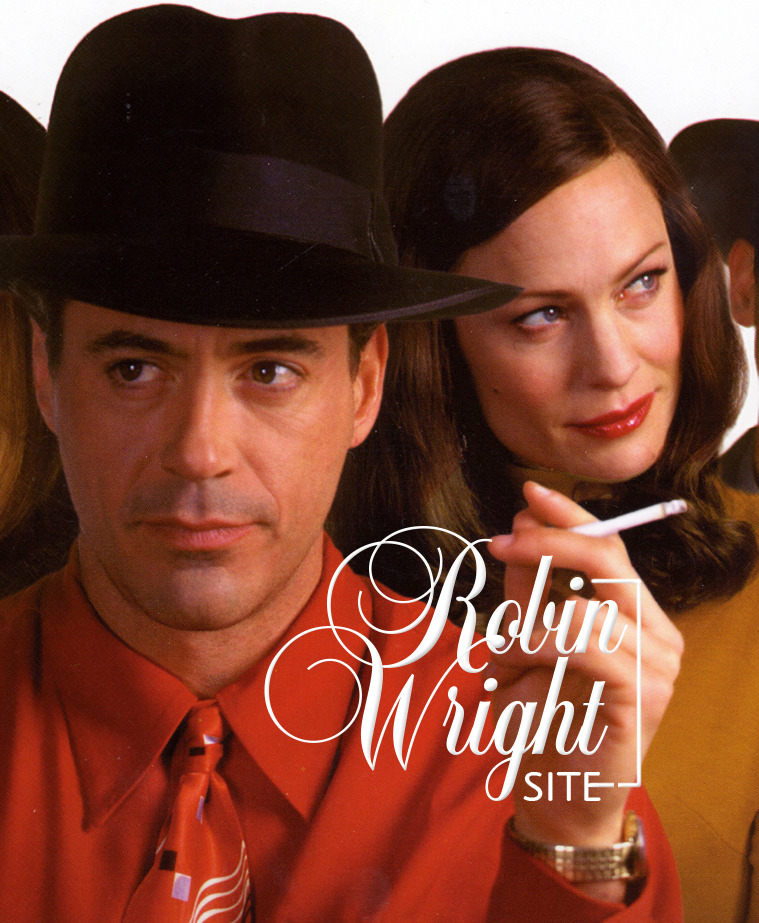 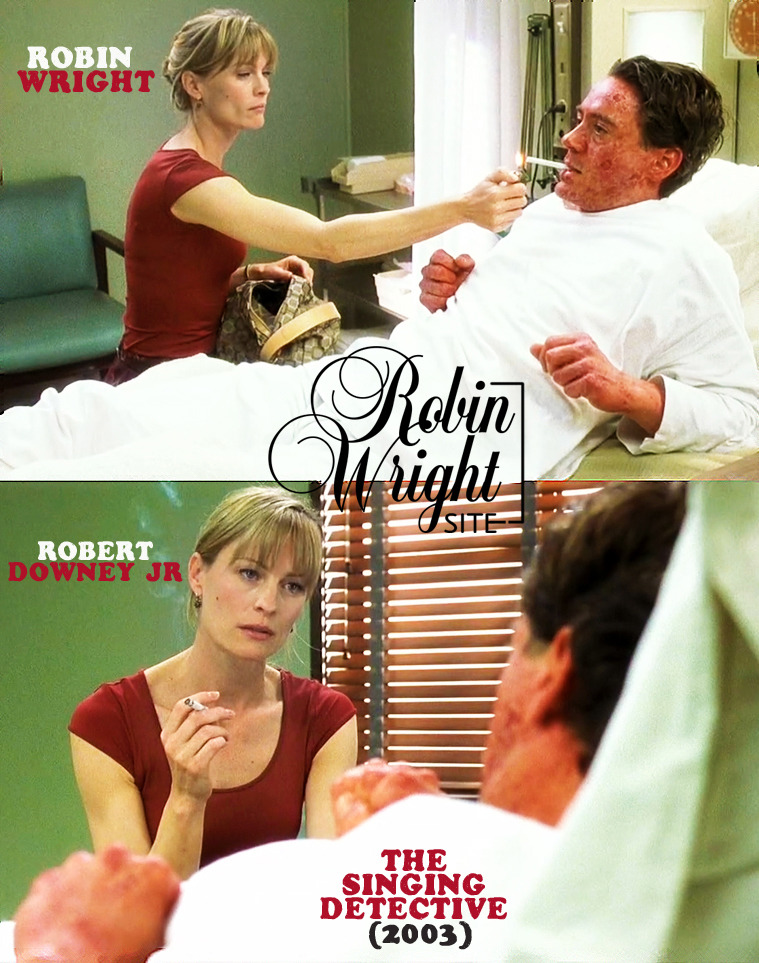