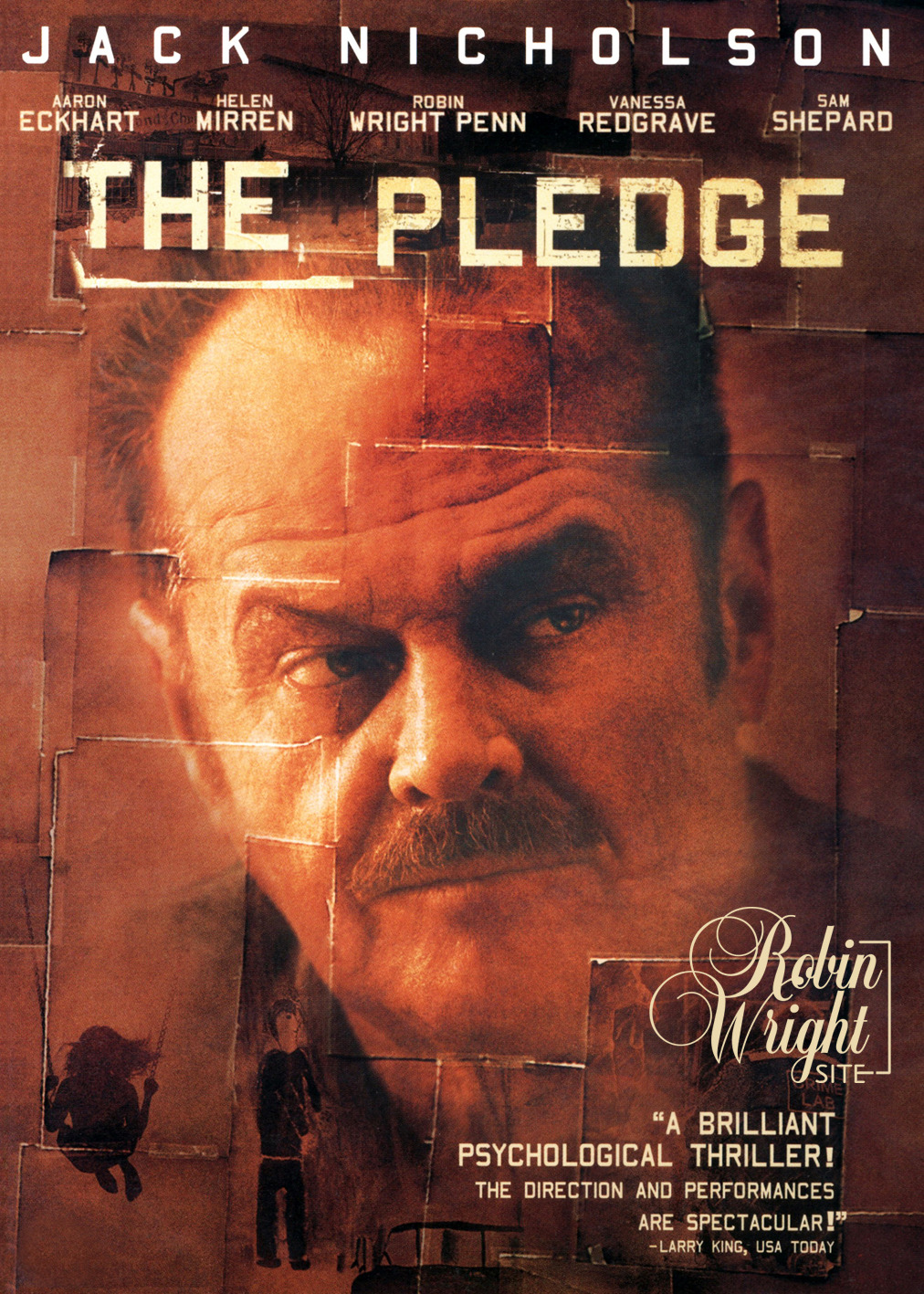 Plot: The night he retires as a Nevada sheriff, Jerry Black (Jack Nicholson) pledges to the mother (Patricia Clarkson) of a murdered girl that he will find the killer. Jerry doesn’t believe the police arrested the right man.

When Jerry becomes close to a single mother, Lori (Robin Wright), he feels he has reason to believe the murderer may be targeting her eight-year-old daughter (Pauline Roberts), and finds himself using her as a decoy in order to bring the killer to justice. 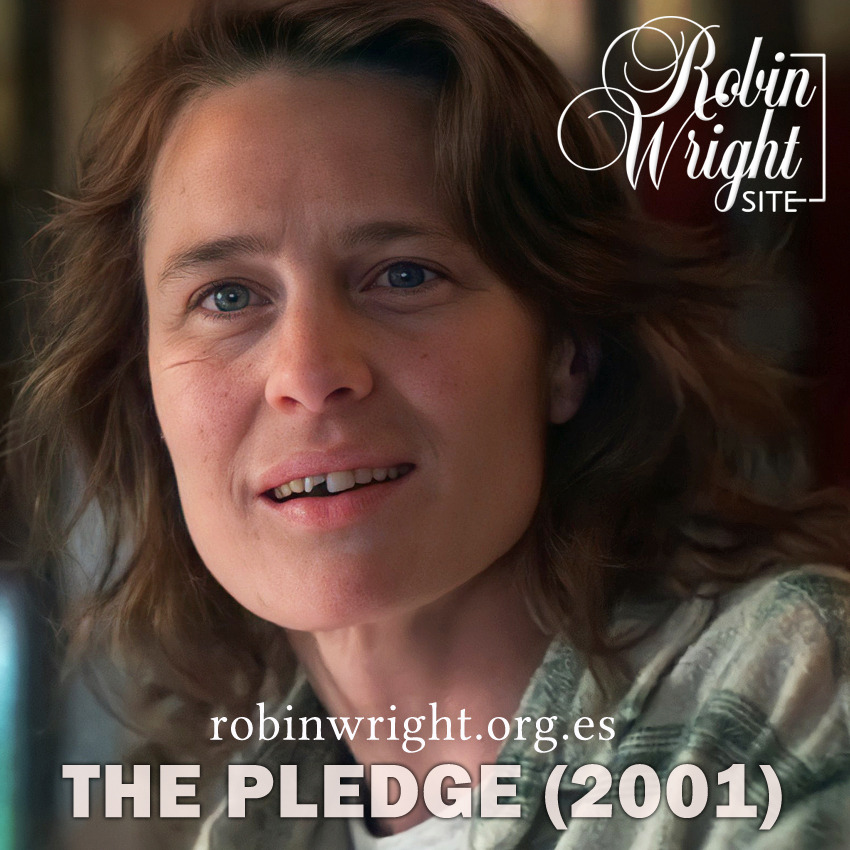