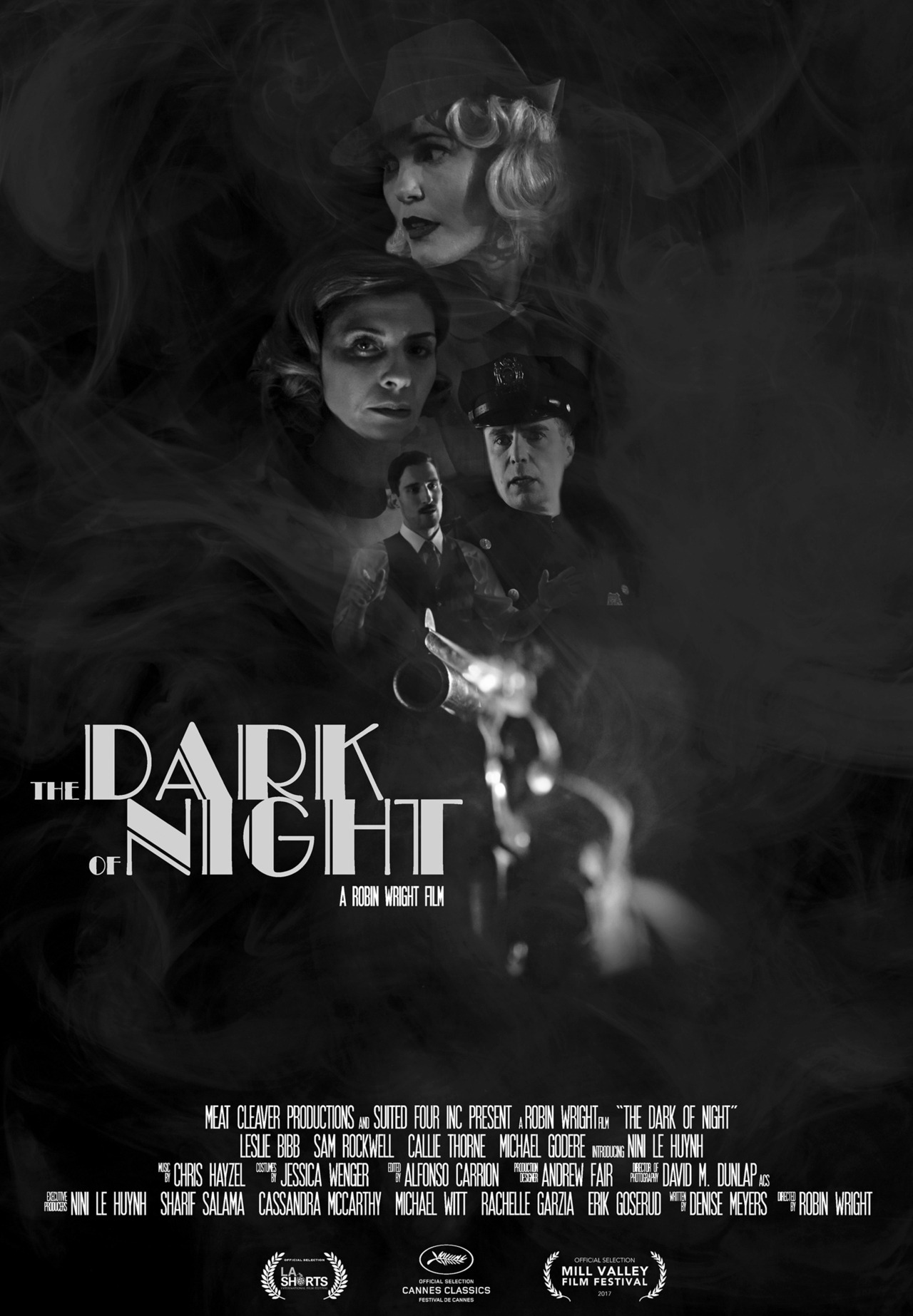 Plot: MADELINE (Leslie Bibb) is on her way to Chicago for a job interview in 1930 when a driving storm forces her to take cover at a diner in the middle of nowhere.  BERNICE (Callie Thorne), the waitress, tells her the place is closed, but DOUGLAS (Michael Godere), a greasy drifter, tells her to stay.  Madeline decides to wait out the storm with a cup of coffee, but when tension between Bernice and Douglas suddenly erupts in violence and Douglas locks both women in the diner, Madeline turns the tables on both Douglas and Bernice with deadly consequences.

Information:
-The short was filmed in the same diner as the movie Diner (1982).
-Filmed over one weekend courtesy of the charitable participation of many “House of Cards” crew members.
-The short raised $50K through crowdfunding and premiered at the Cannes Film Festival (2017). 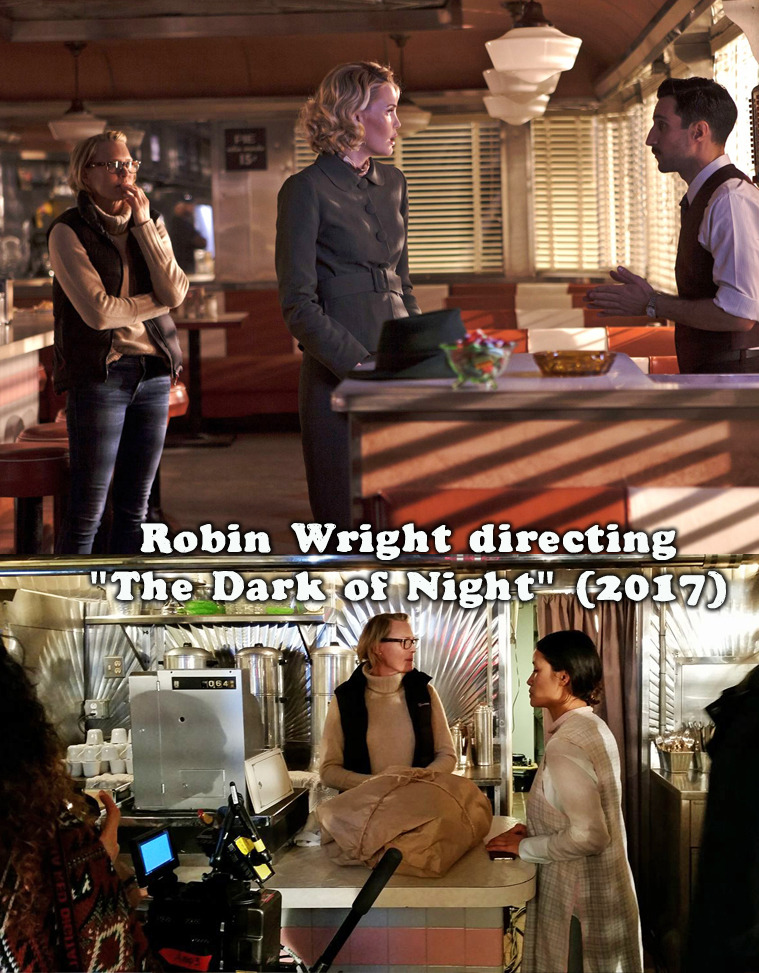