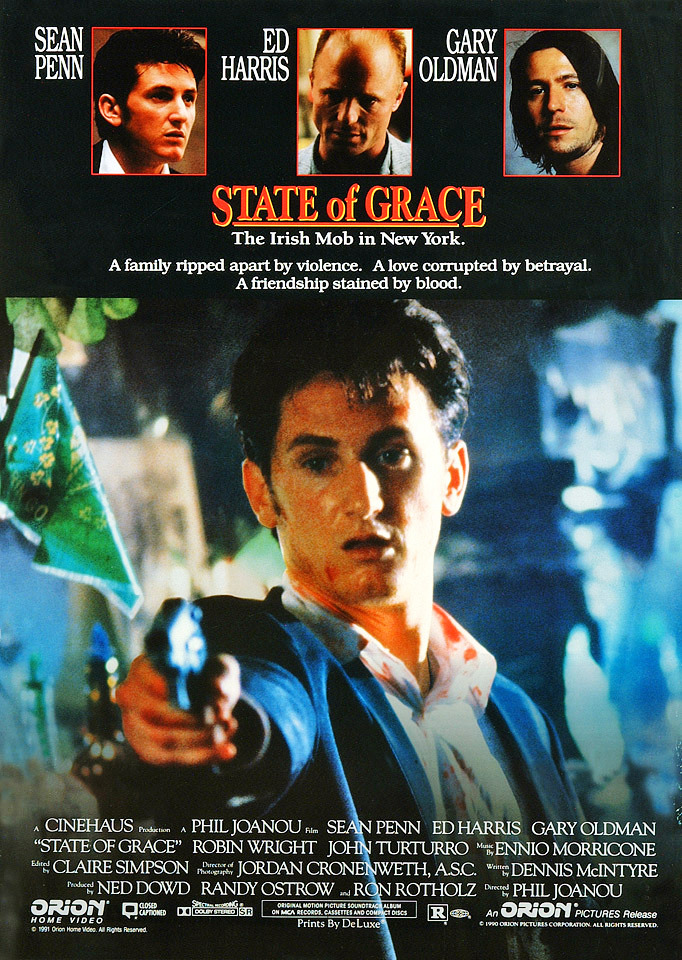 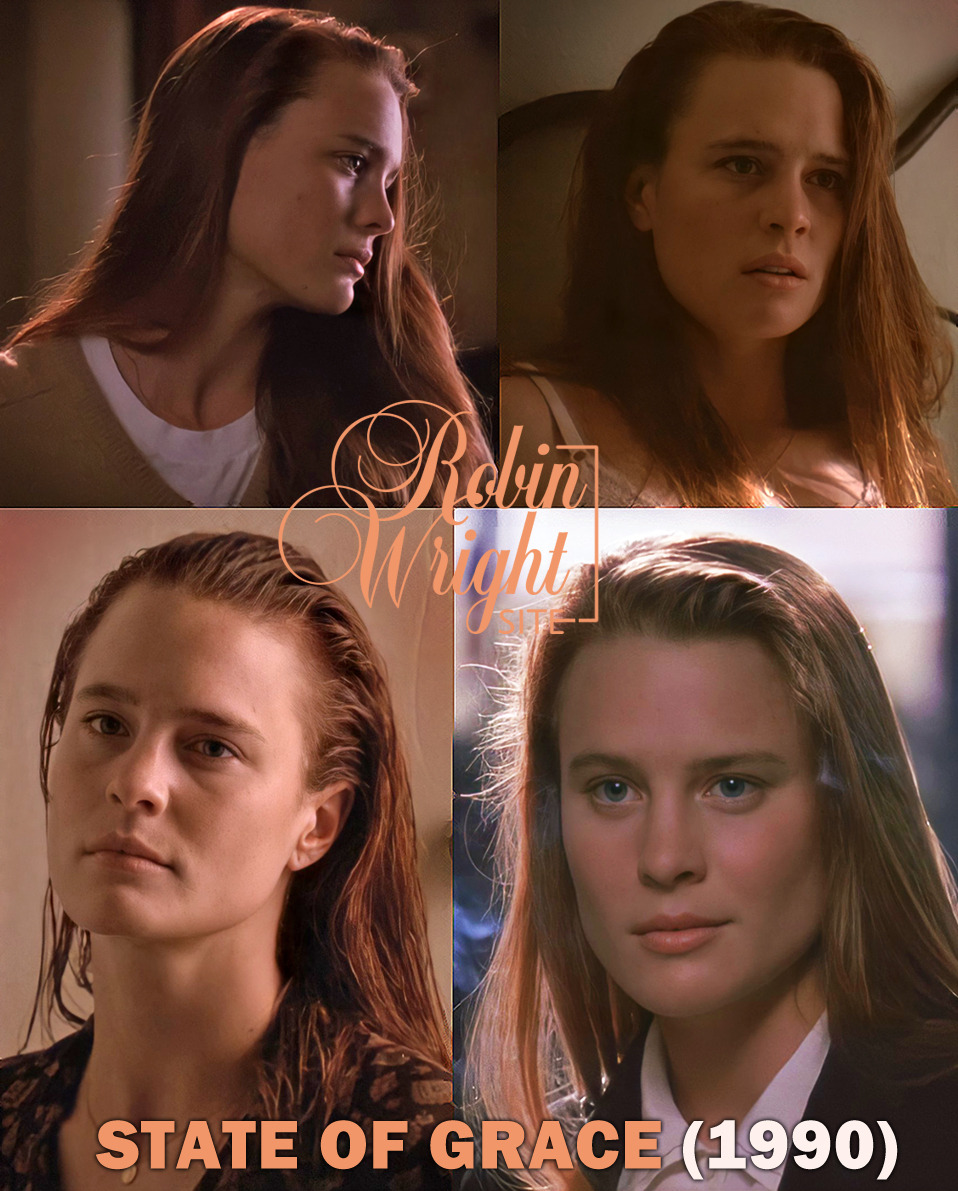 Trivia:
–Sean Penn and Robin Wright became a couple during the filming of this movie, had two children over the next three years, broke up, then got back together before finally marrying in 1996.

-Shot on location in New York City, the film was inspired by the real-life Hell’s Kitchen gang The Westies.