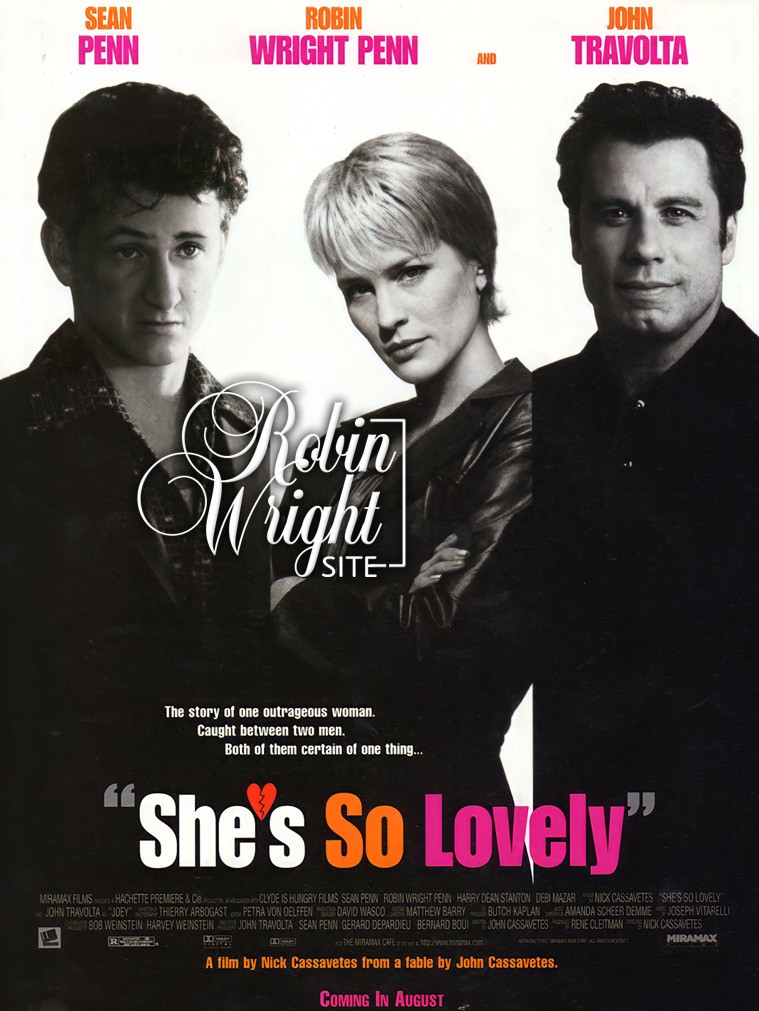 Plot: Hard-drinking, chain-smoking, and newly pregnant, Maureen “Murphy” (Robin Wright) is a mess. The only constant in her life is her profound bond with her husband Eddie (Sean Penn). But when she is physically and sexually assaulted by Kiefer (James Gandolfini), Eddie suffers a near-psychotic episode and is institutionalized.

Ten years later, Eddie is given his release, but the world he returns to is far different from the one he left. Maureen is now a clean, sober, solid citizen, married to a new man, Joey (John Travolta), and a mother of three children, one of whom is Eddie’s own daughter.

MPAA Rating: Rated R for strong language and some violence 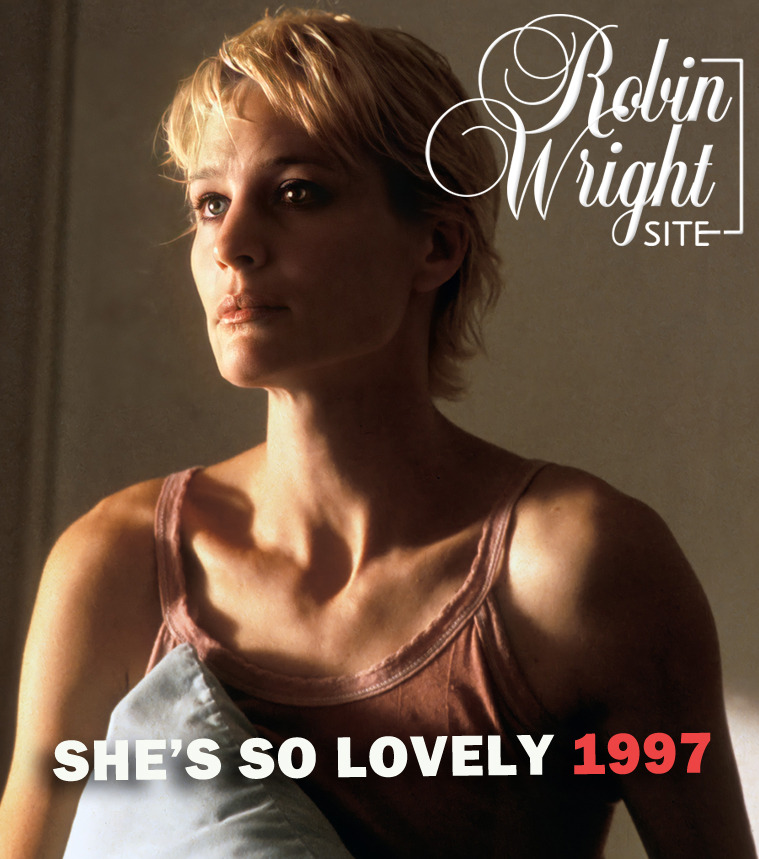 -Sean Penn won the award for Best Actor at the 1997 Cannes Film Festival.

-Robin Wright received a nomination for Outstanding Performance by a Female Actor in a Leading Role at the 4th Screen Actors Guild Awards. 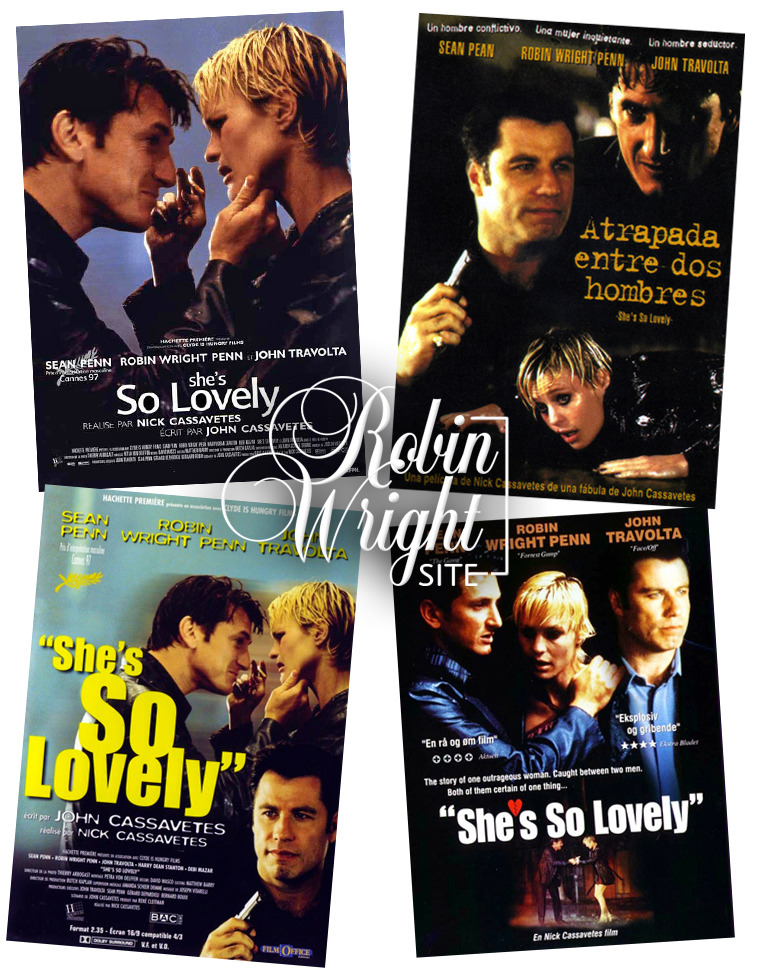