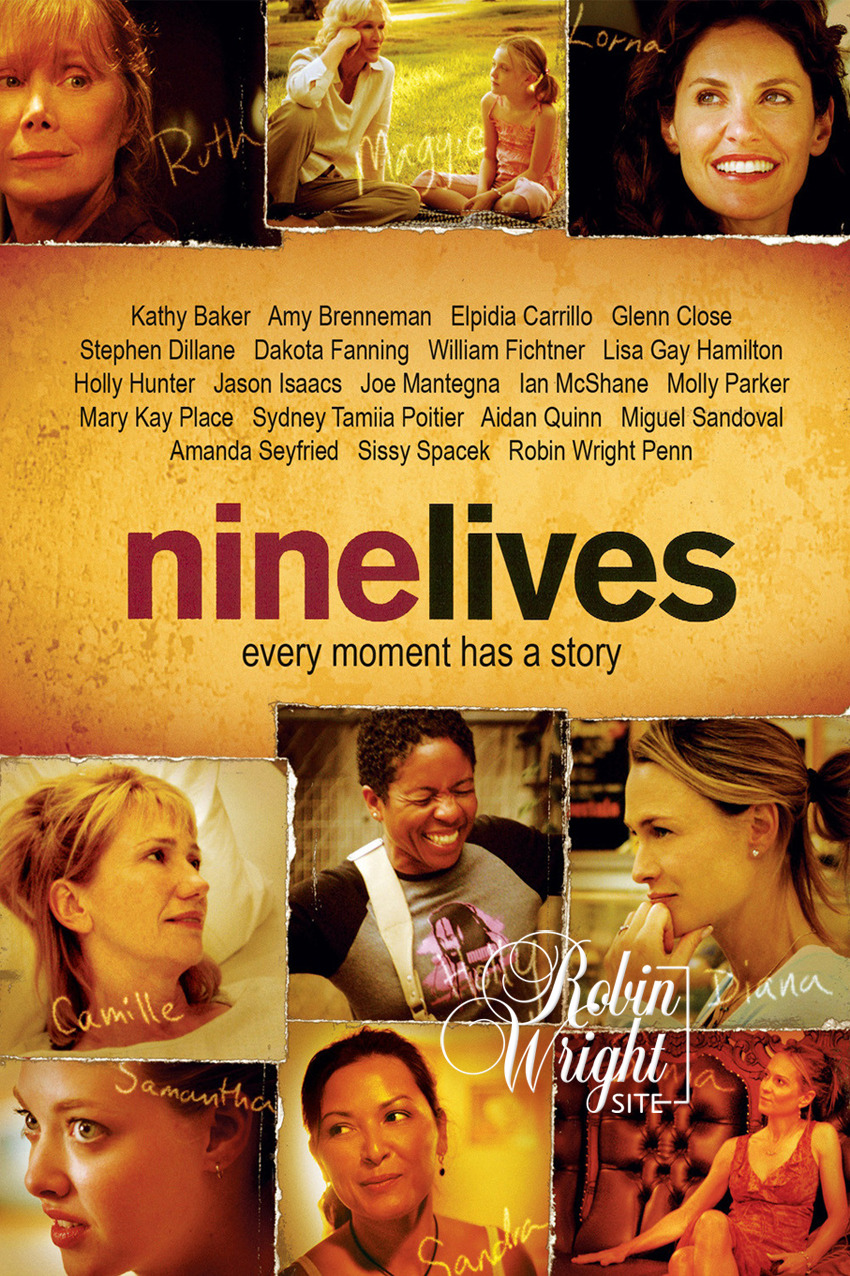 Plot: The film is composed of nine Steadicam shots, each ranging from 10-13 minutes. All nine stories take place in real-time. In Robin Wright’s segment she plays pregnant Diana who unexpectedly runs into an old boyfriend, Damian (Jason Isaacs), while shopping for groceries. 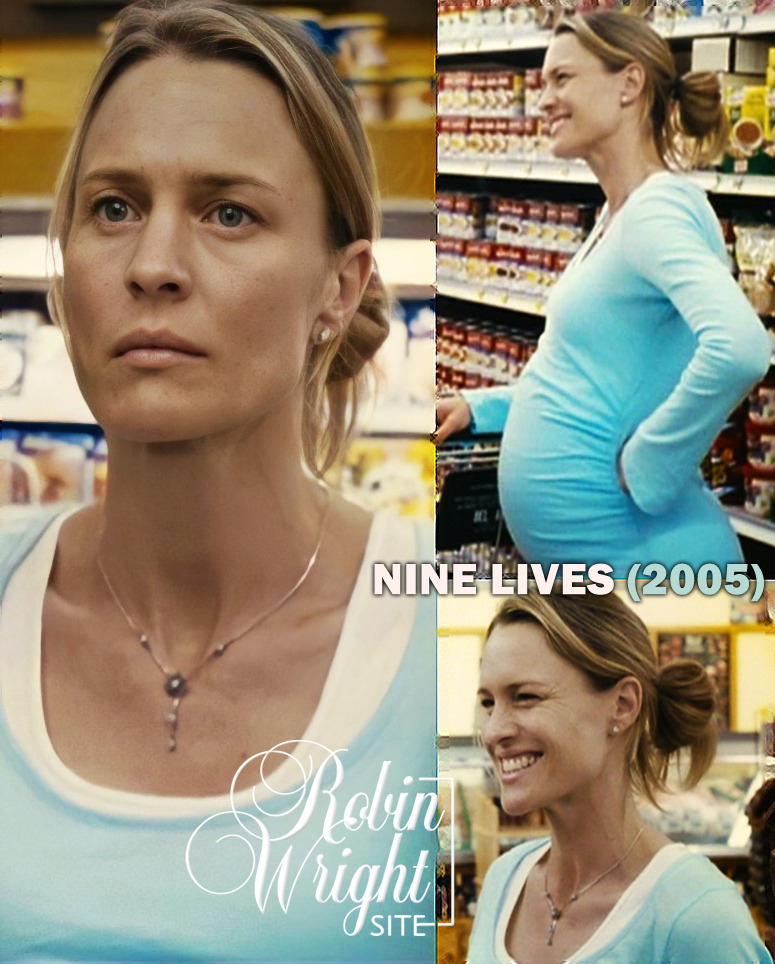 –Robin Wright and Jason Isaacs asked director Rodrigo García what the backstory was of their characters and he told them “I don’t know, why don’t you guys go talk about it, but don’t tell me,” so they did. After they shot the scene, Garcia asked Wright and Isaacs what they had come up with. They told him they figured they were both reporters in a war zone during the Bosnian War when they met.