May 1, 2019: Robin Wright is set to make her feature directorial debut on “Land”, in which she will also star as Edee Mathis, a woman consumed by grief who resolves to remove herself completely from life as she has known it and disappear. 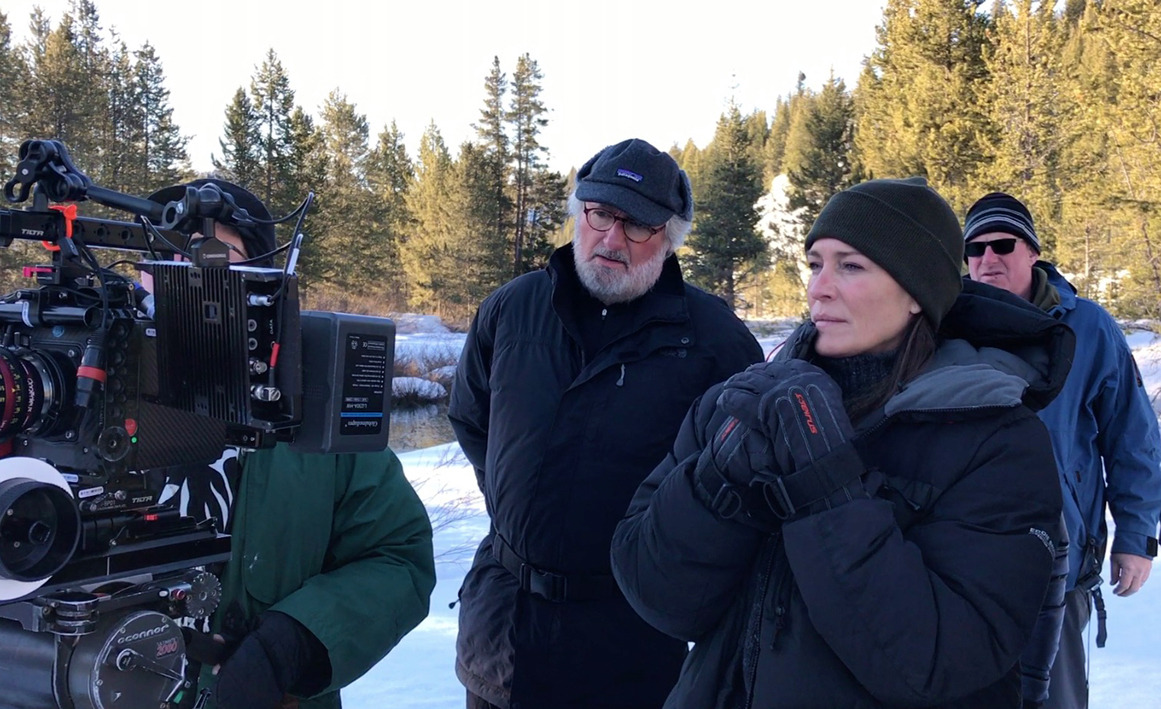 Wright directed 10 episodes of “House of Cards” (including the 2018 series finale) and also the short film “The Dark of Night”, but this marks her first time behind the camera on a feature.

The film is based on the original screenplay by Jesse Chatham and Liz Hannah and will begin production this summer in Canada, in British Columbia where it will cover the wild landscape over four seasons.

Wright’s character is a cosmopolitan lawyer who takes herself off the grid almost entirely. With advice from online survivalists, she moves to the most unpopulated area in the U.S., living in a cabin in the Shoshone National Forest in Wyoming. All alone, she must learn to hunt, fish and grow her food as she faces brutal winters, a challenging landscape and local wildlife that could kill her at any moment. In crossing paths with Joseph, a First Nations local, Edee begins to confront her demons and surprises herself with her own will to survive.

HanWay Films MD Gabrielle Stewart commented, “Robin proved herself a tour de force taking in hand House of Cards as a director as well as its lead actor. She speaks very eloquently and passionately about wanting to tell the story of a woman’s journey through loss and pain, where only by giving herself to nature can she find a path to inner peace and redemption. It is a unique cinematic experience of huge scale yet speaks to our basic human need for more earthy simplicity in this busy noisy world.”

May 22, 2019: Variety and PBS SoCal announced the actor lineup and schedule for the tenth season of their Emmy Award winning Variety Studio: Actors on Actors. The new season will include exclusive one-on-one conversations between top acting talent from this year’s most notable television shows who are expected to contend this Emmy season.

One of the interviews will be Robin Wright (House of Cards) with Chris Pine (I Am the Night). This episode will air on June 20 in PBS SoCal. 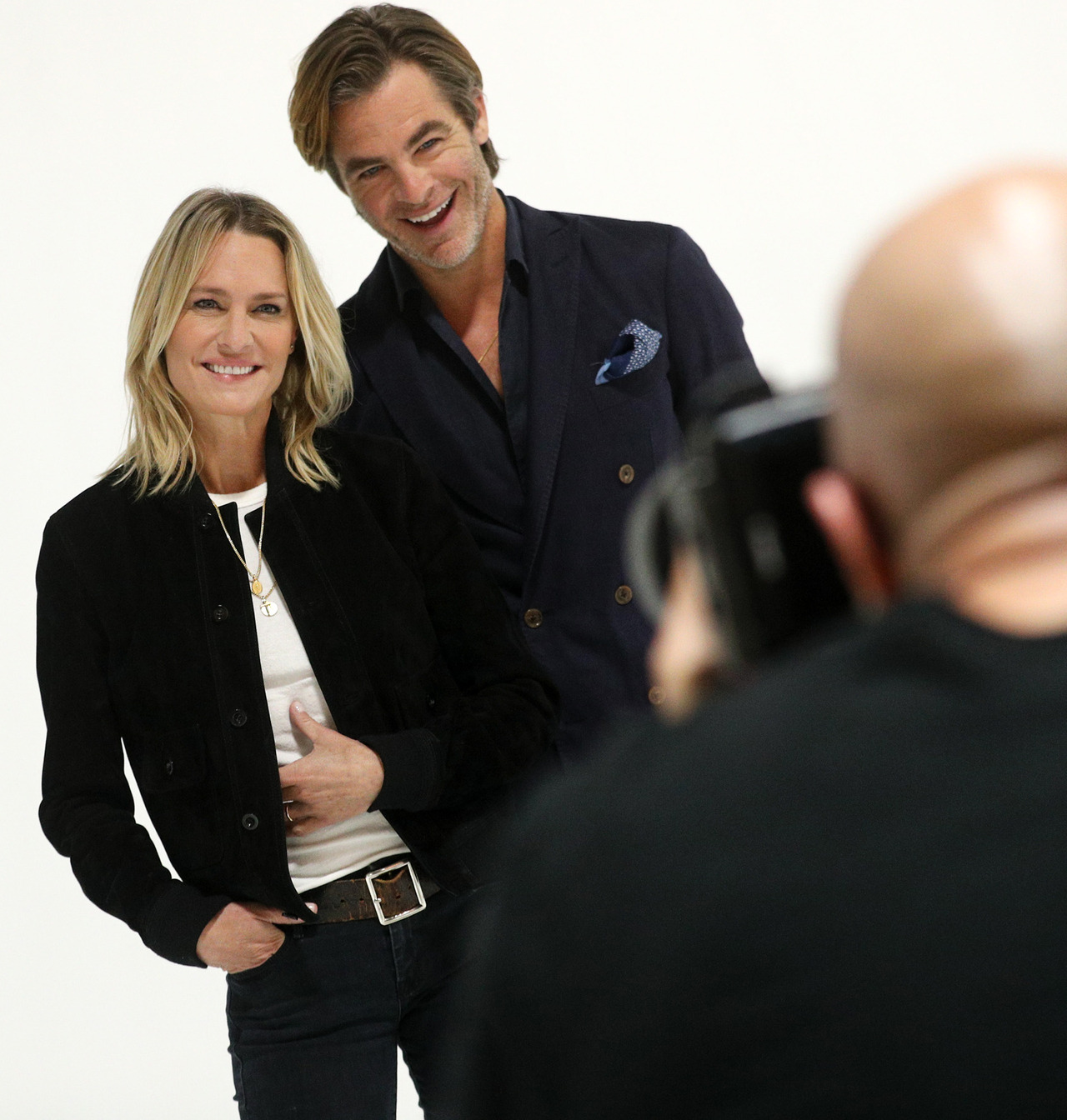 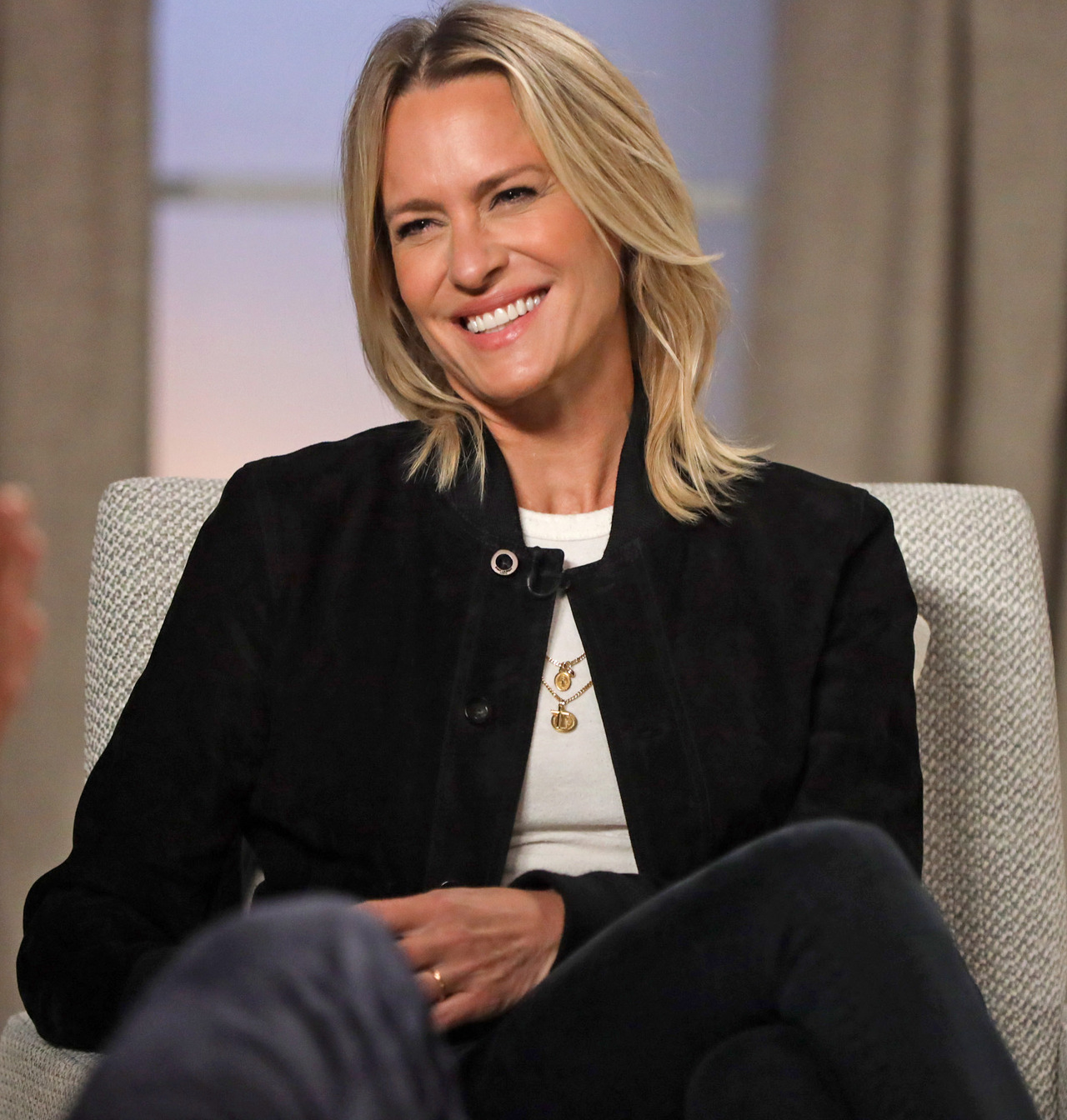 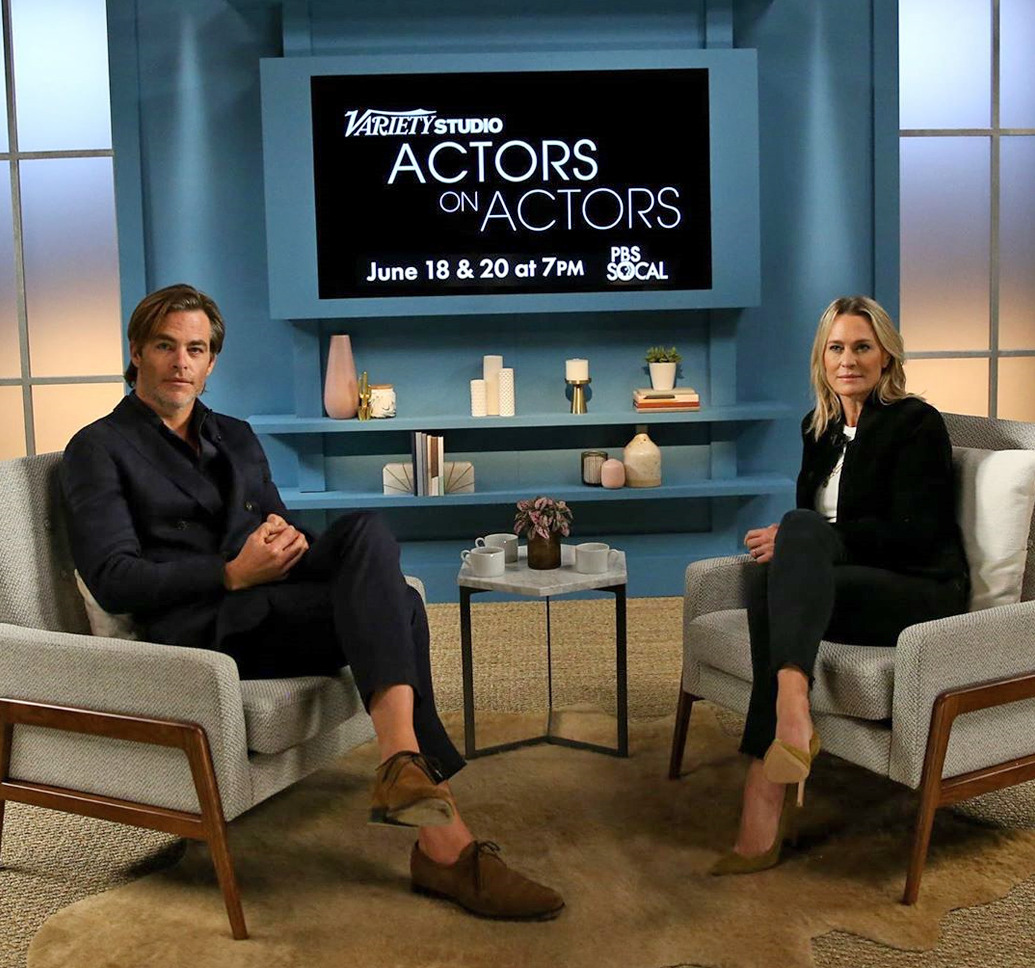 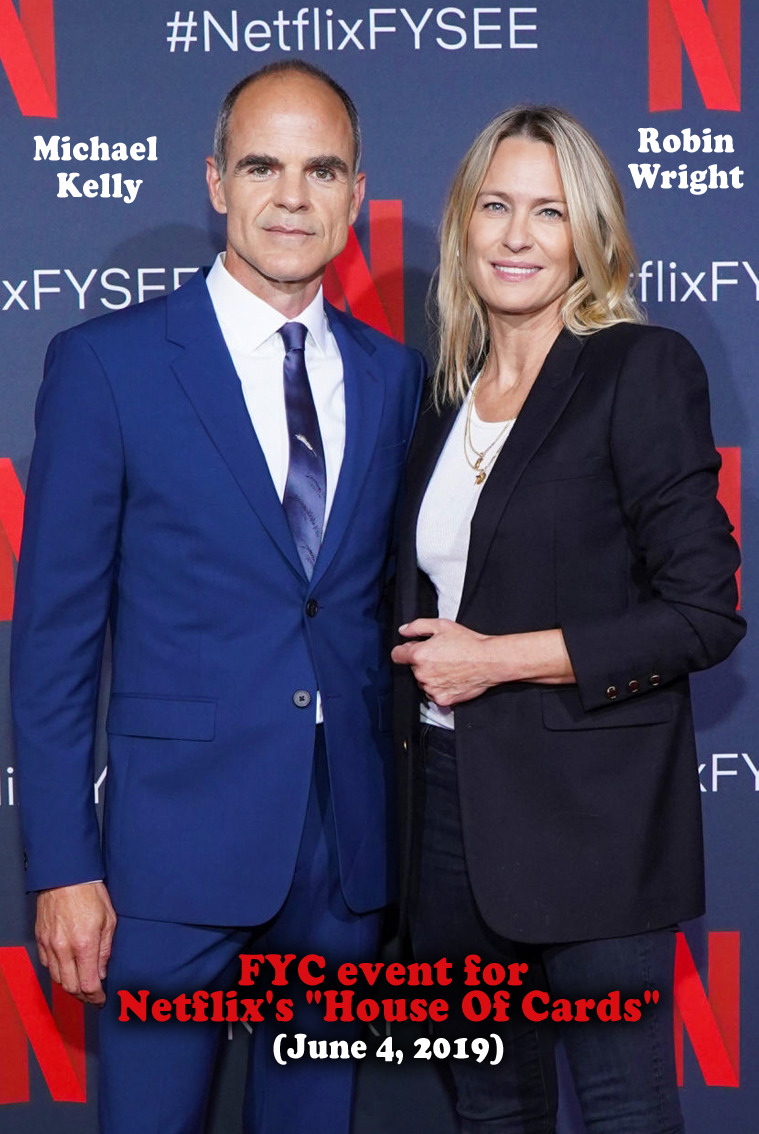 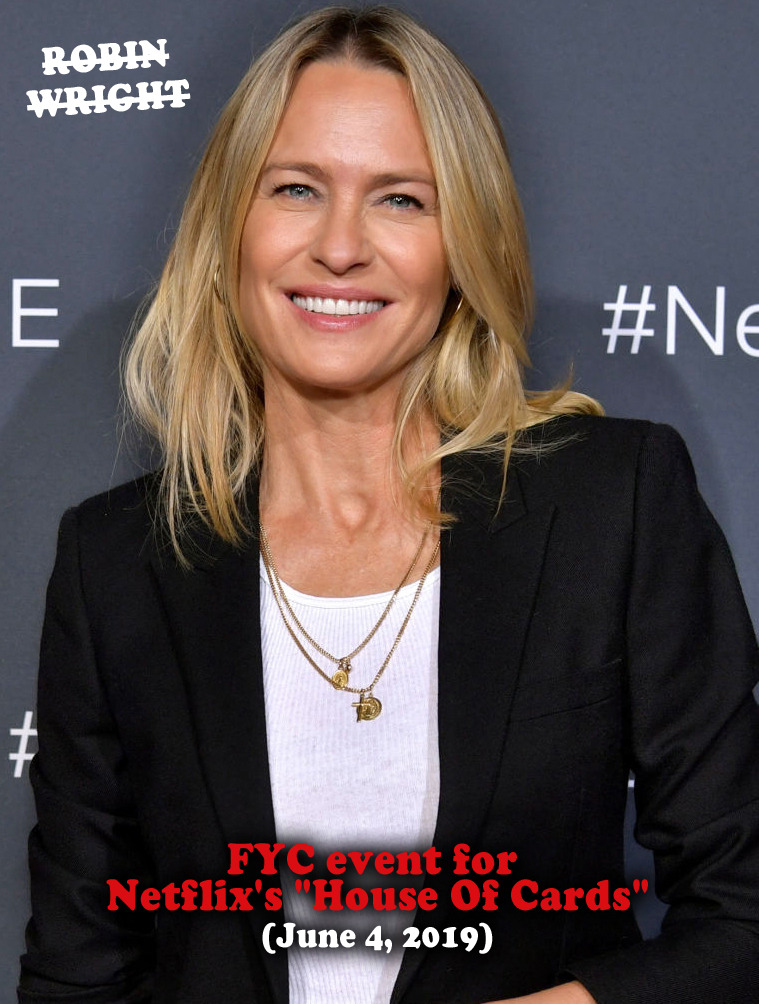 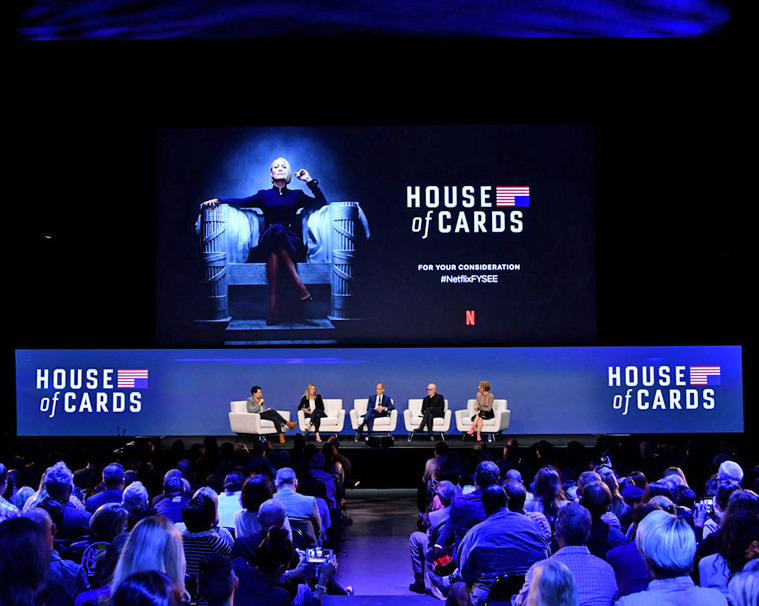 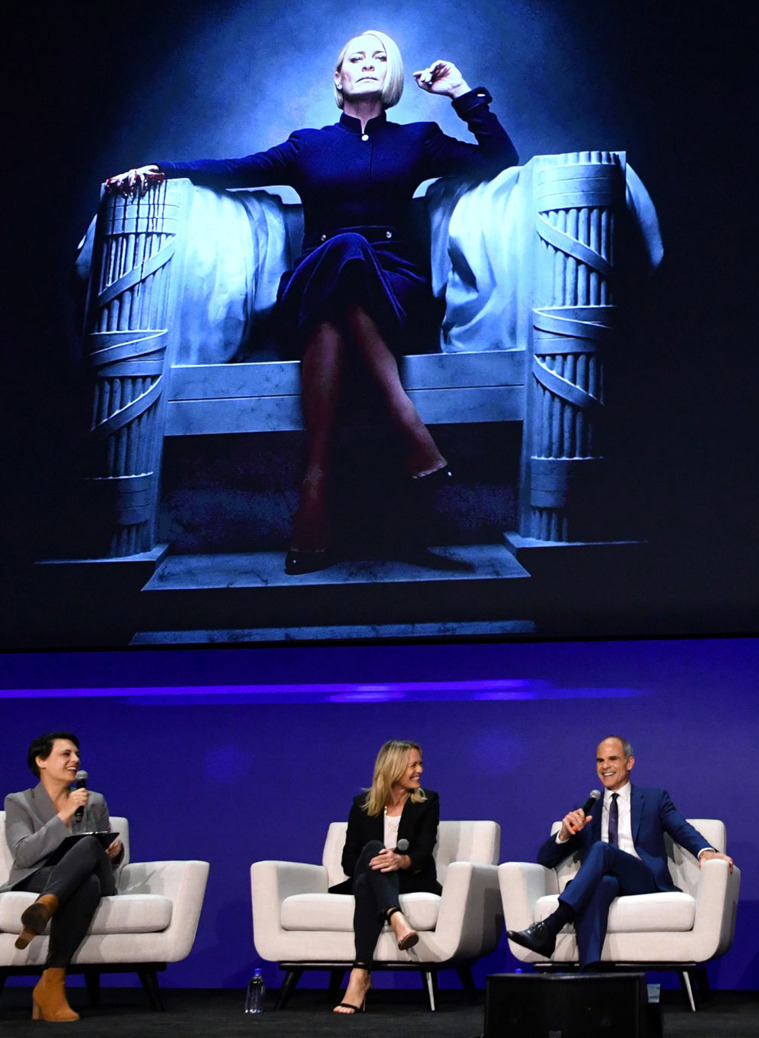 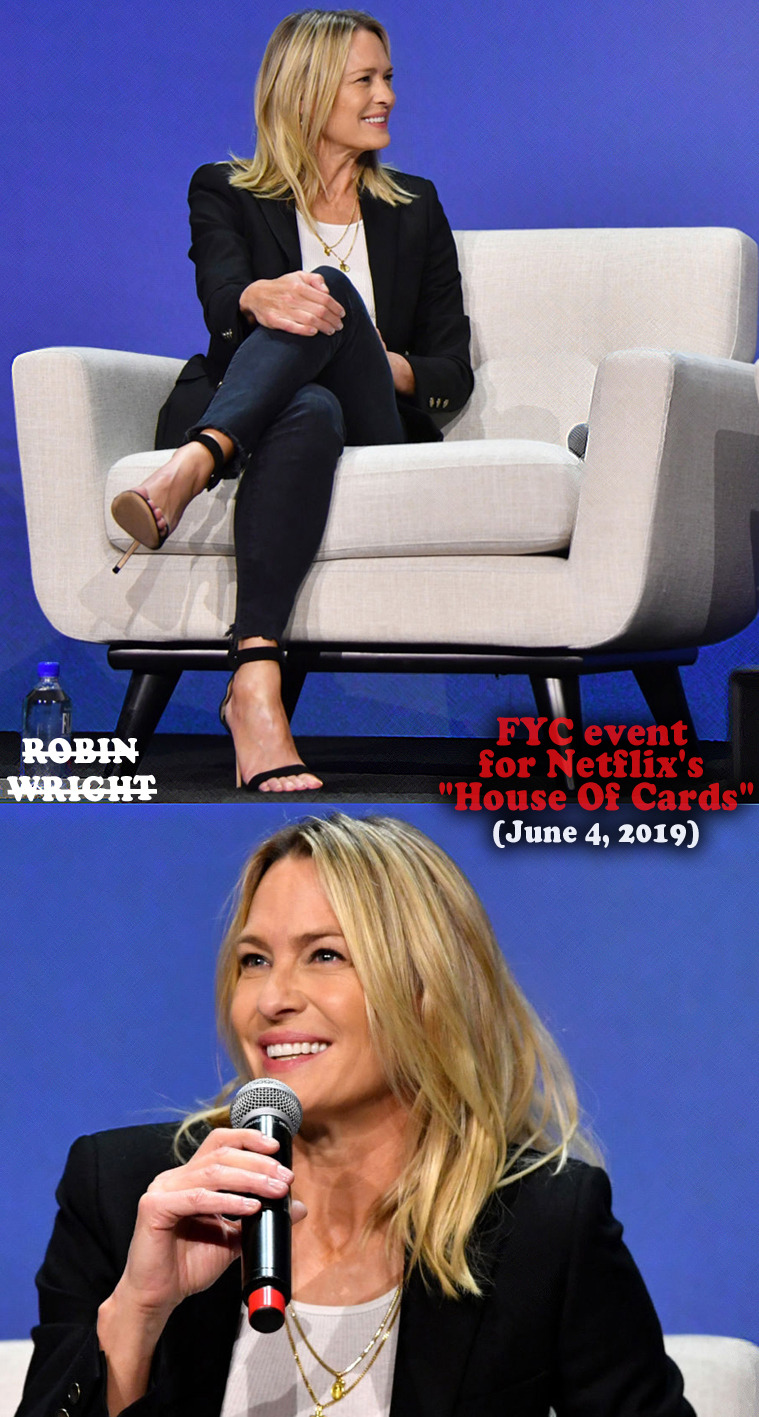 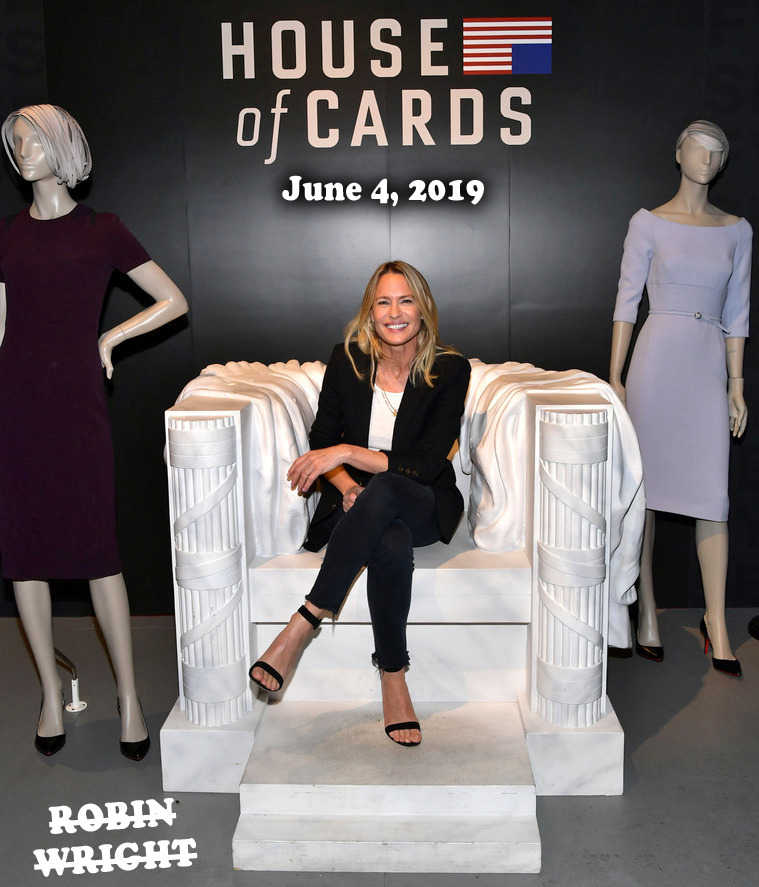 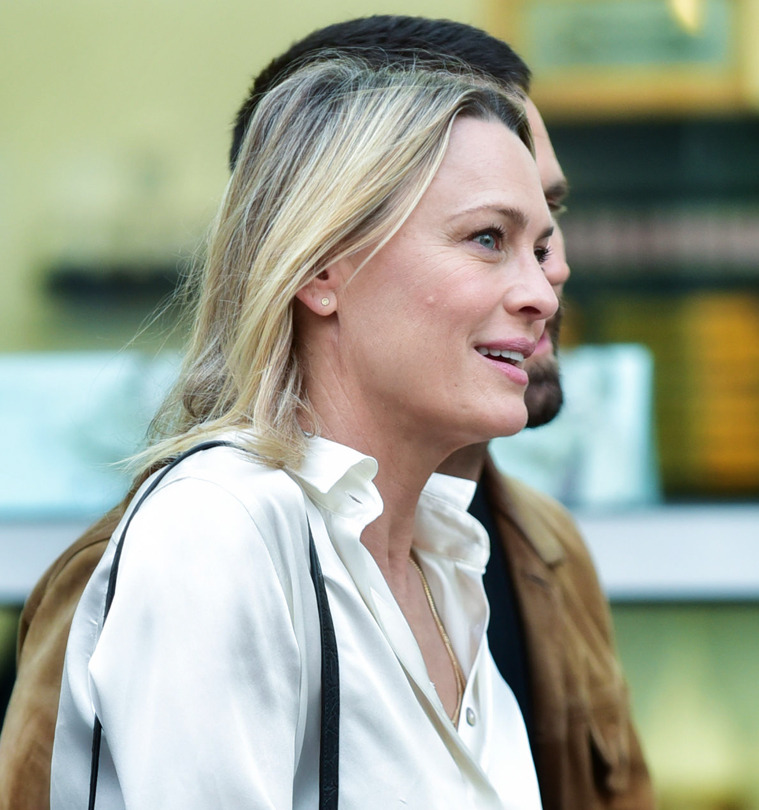 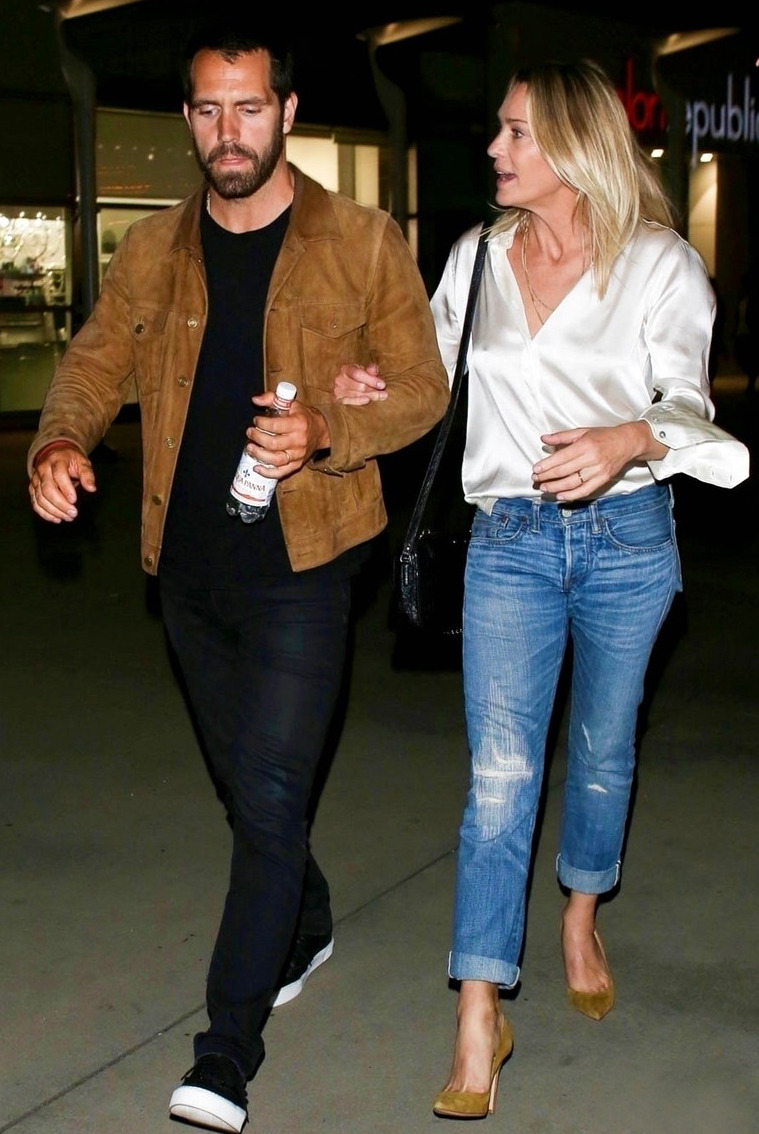 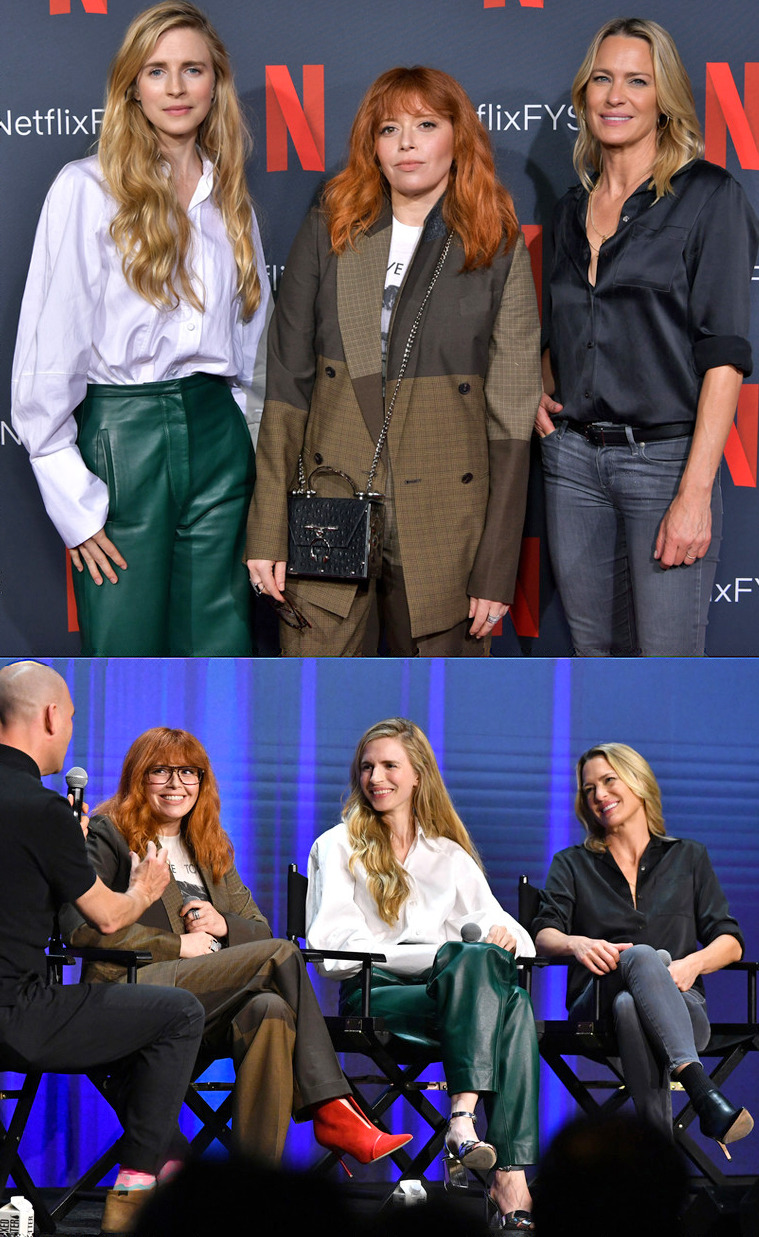 June 7, 2019: Robin Wright & Chris Pine by Shayan Asgharnia for Variety Studio: Actors on Actors Season 10 Episode 03. Robin and Chris both appeared in the 2017 action blockbuster “Wonder Woman” as General Antiope and Steve Trevor. They also will be in the sequel “Wonder Woman 1984”. 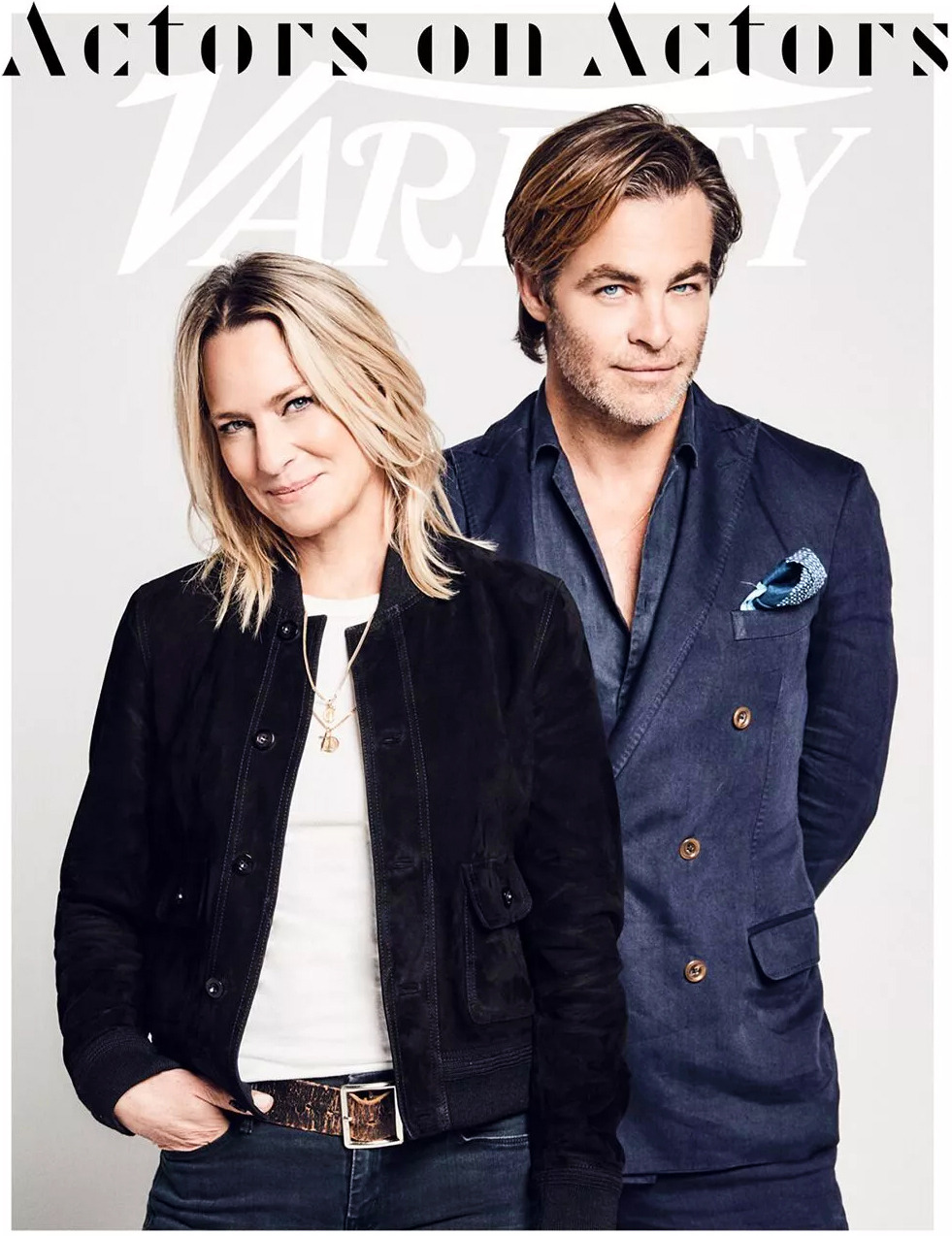 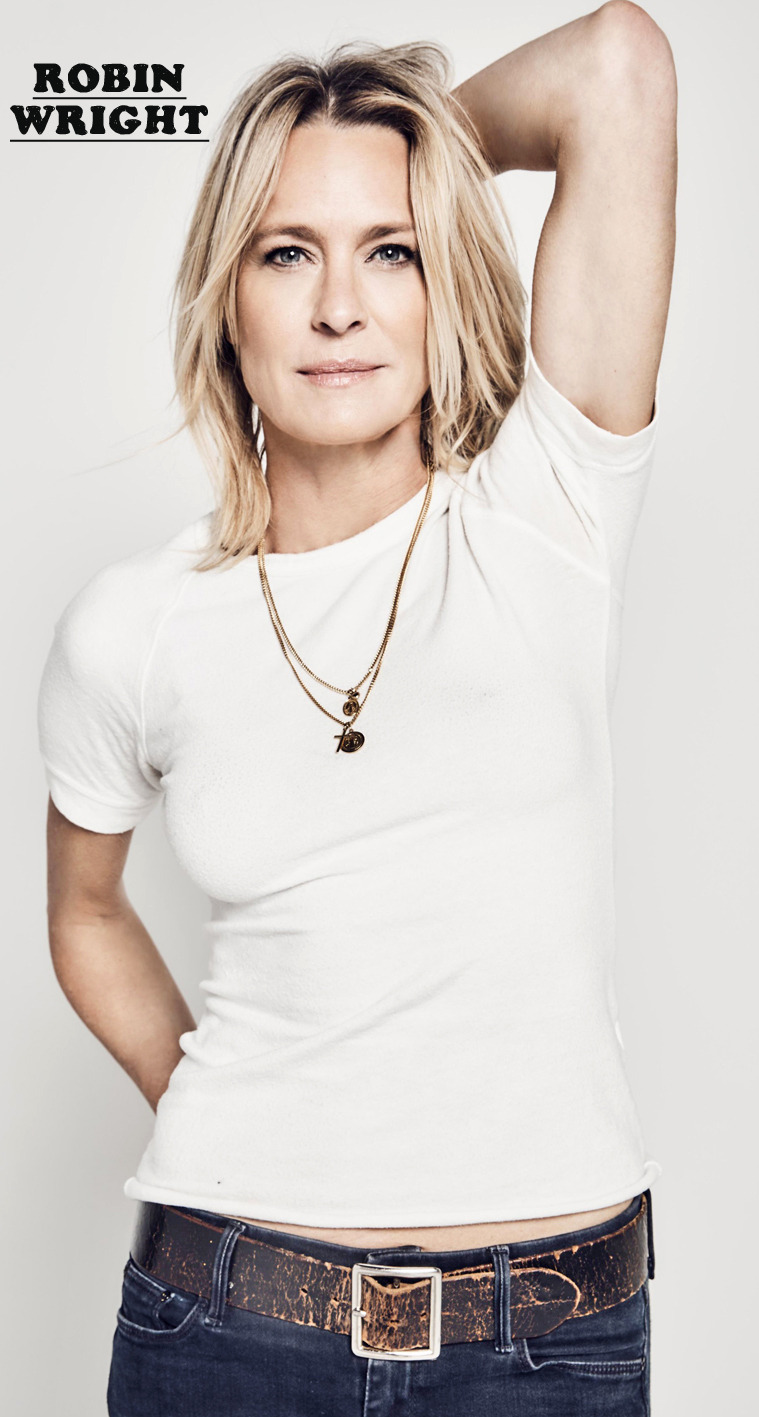 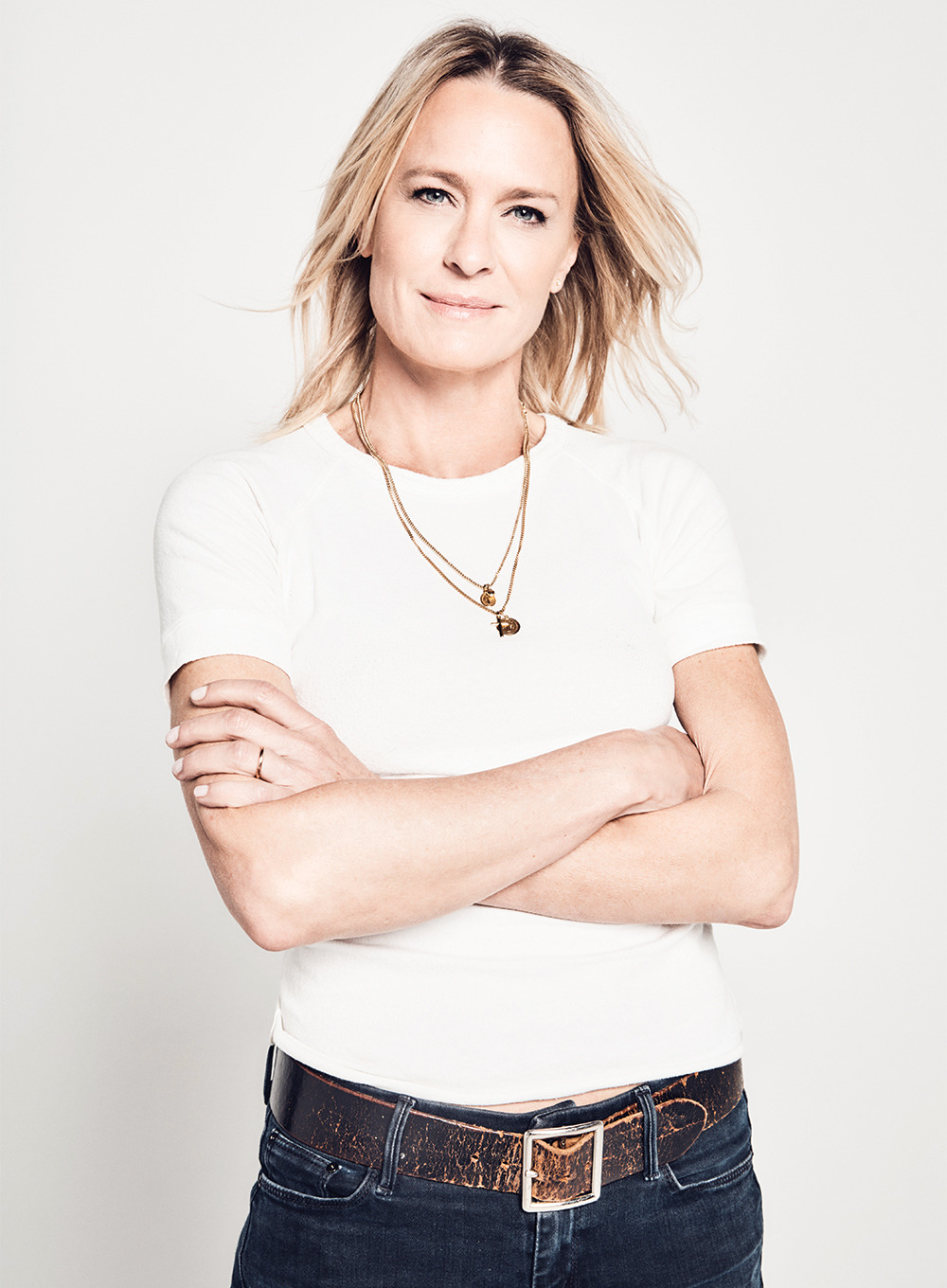 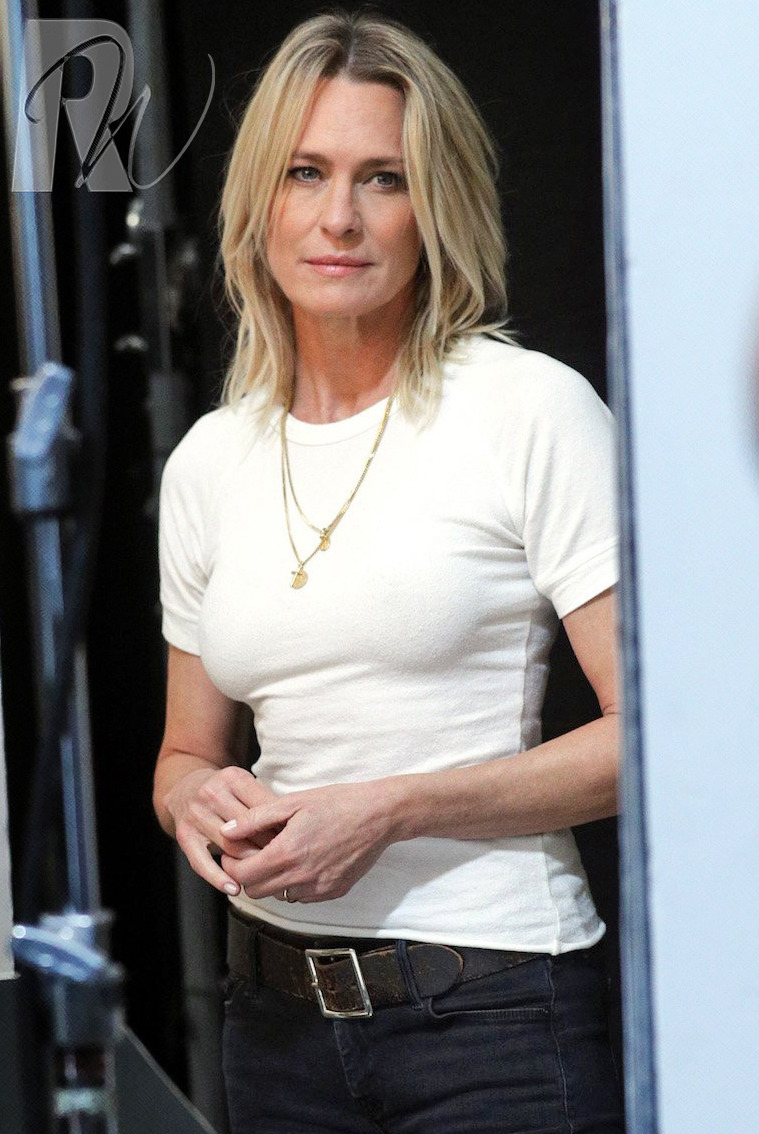 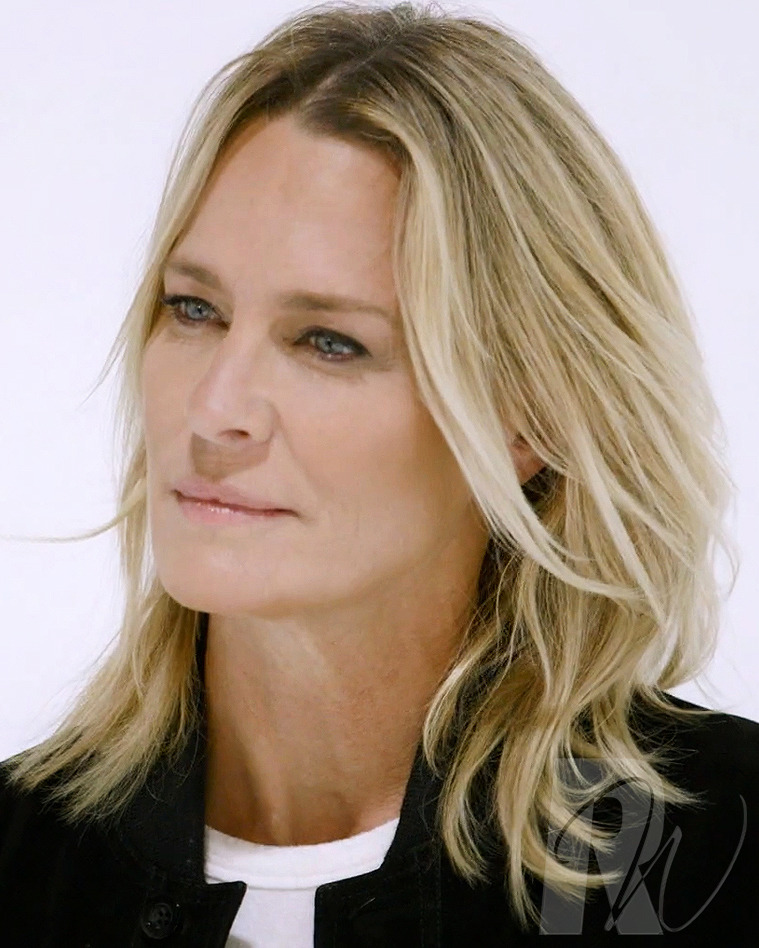 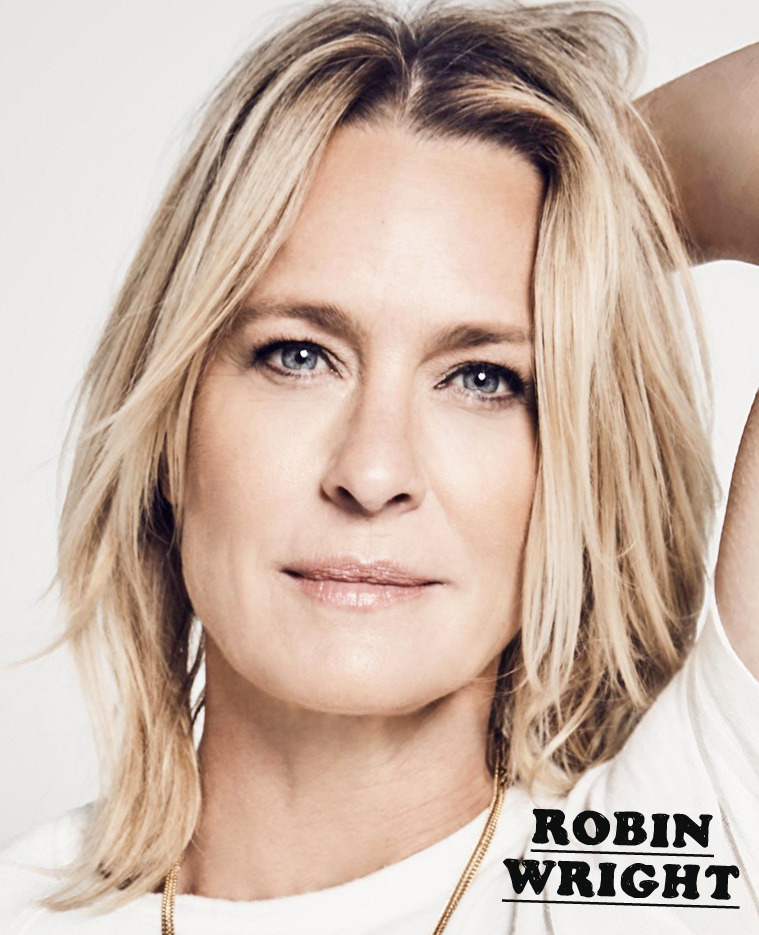 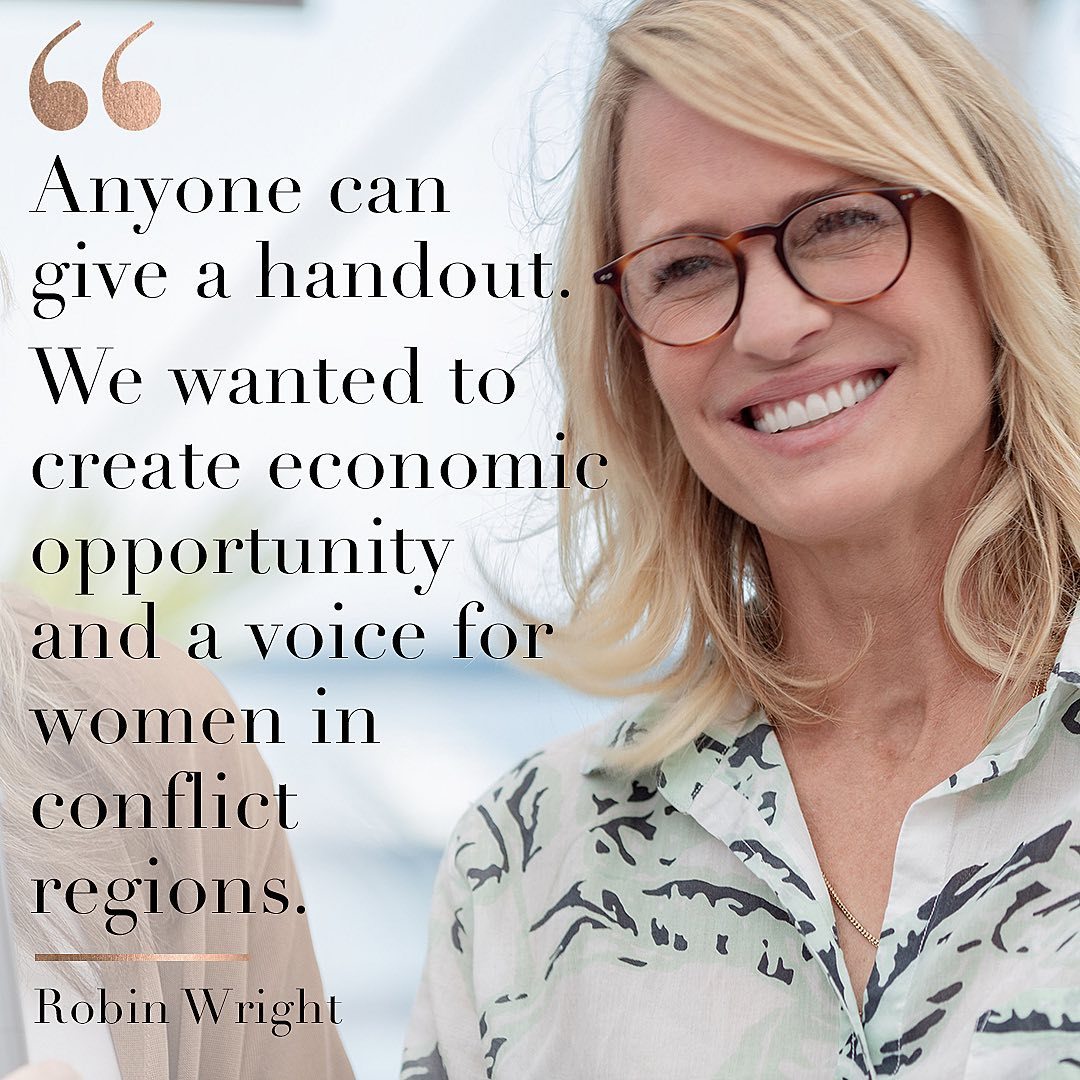 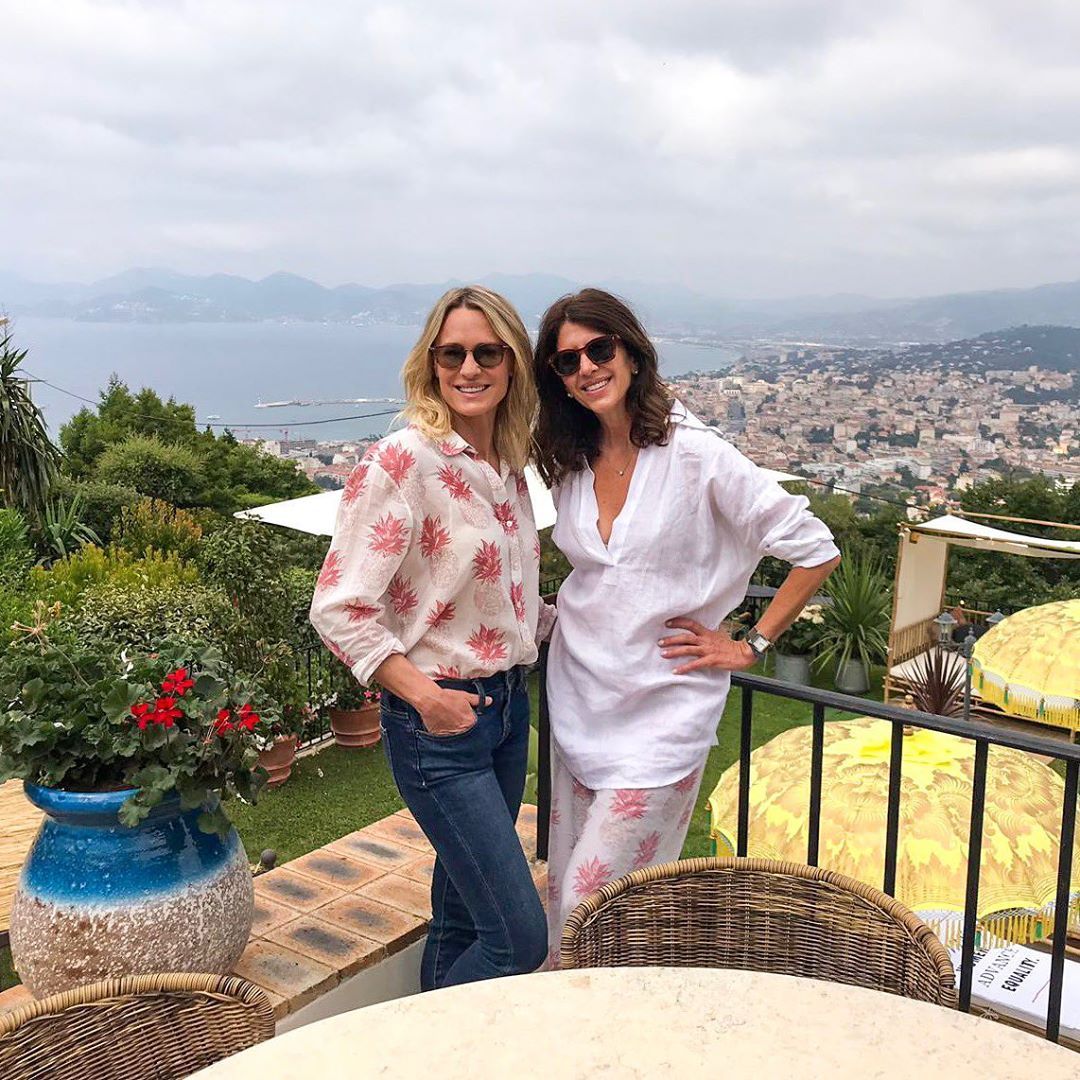 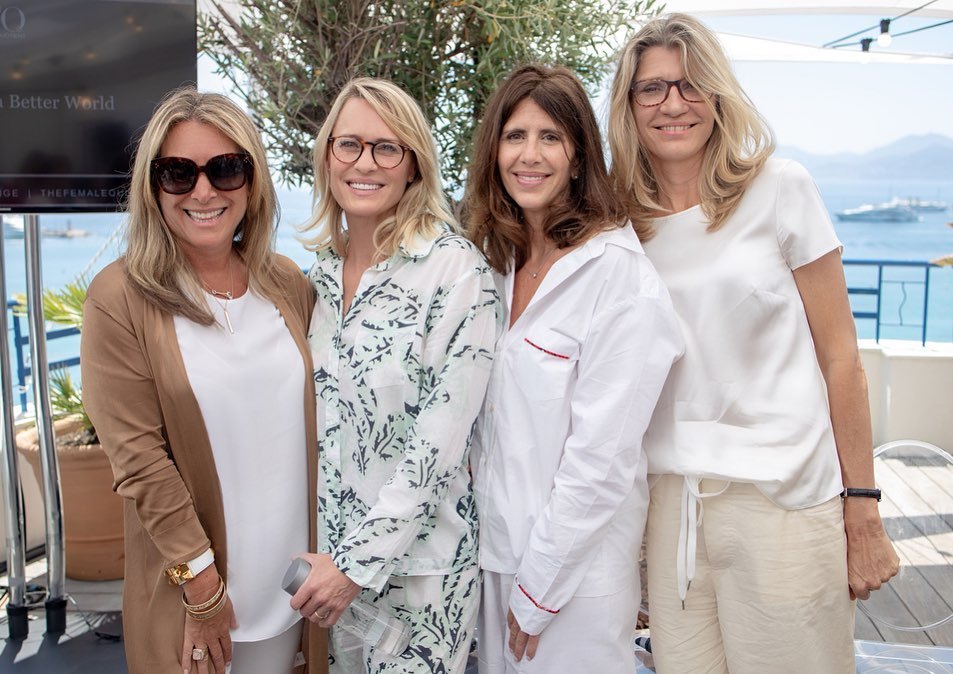 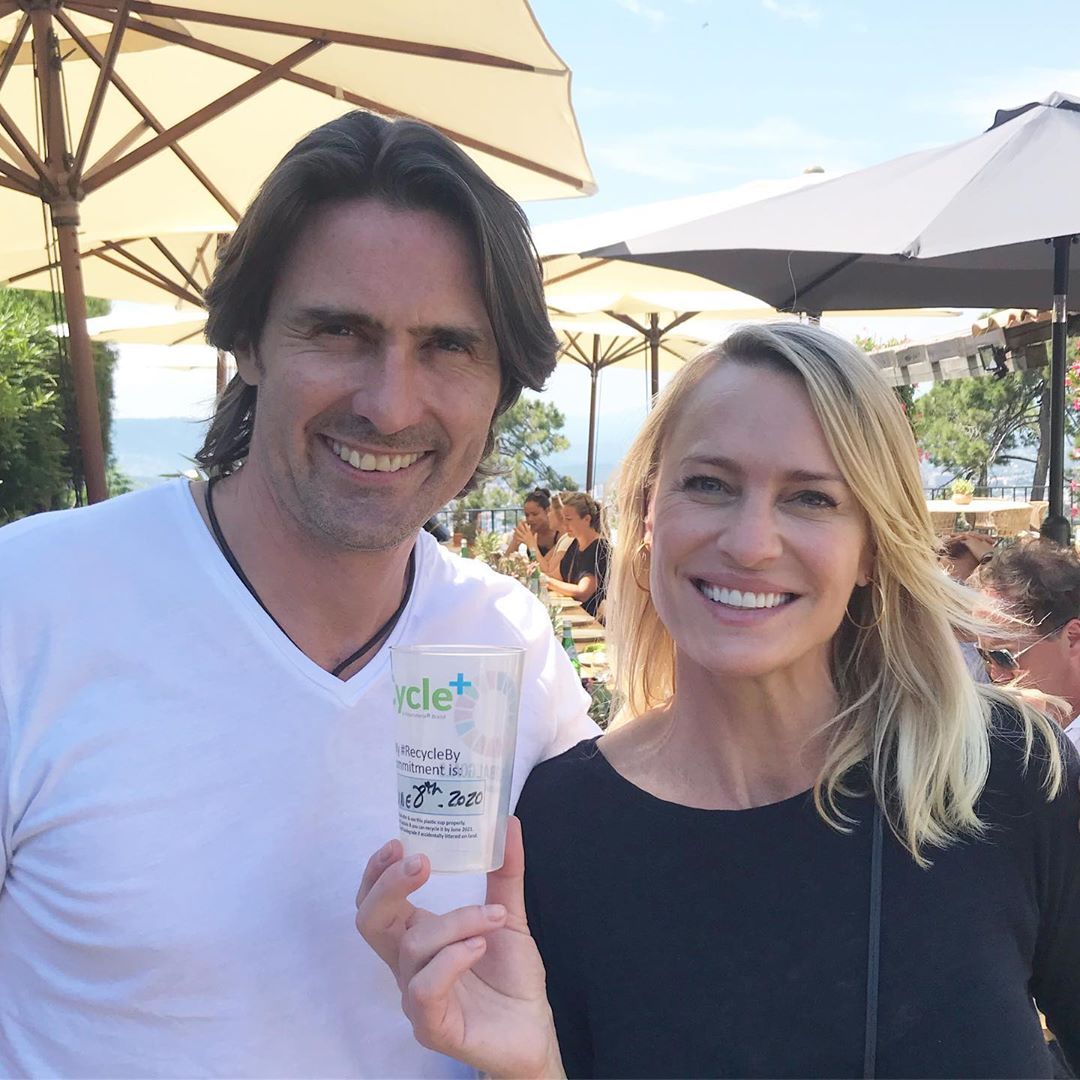 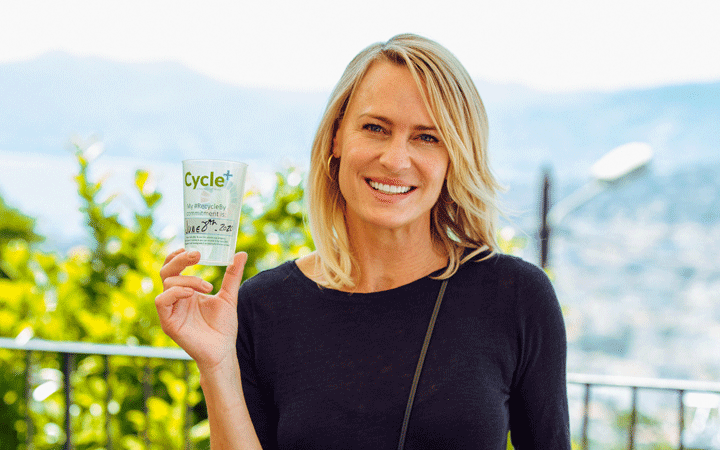