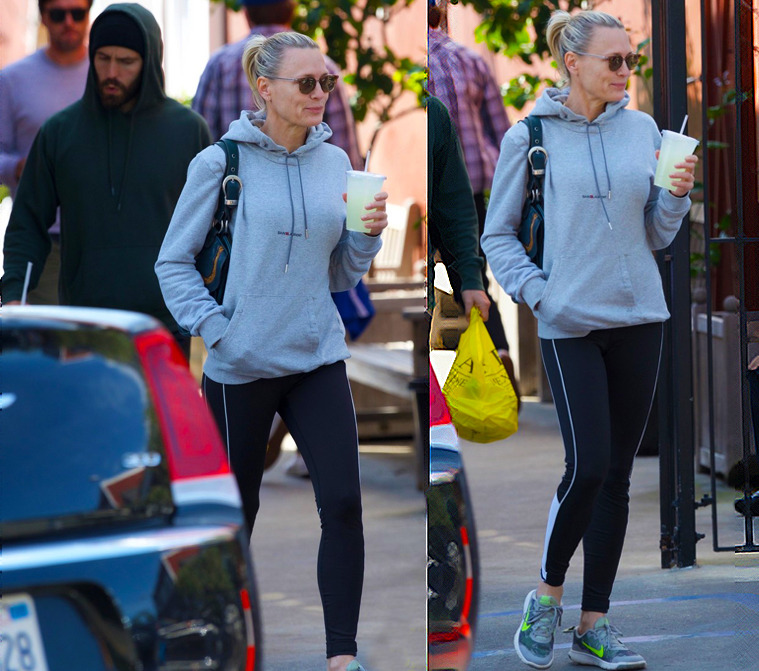 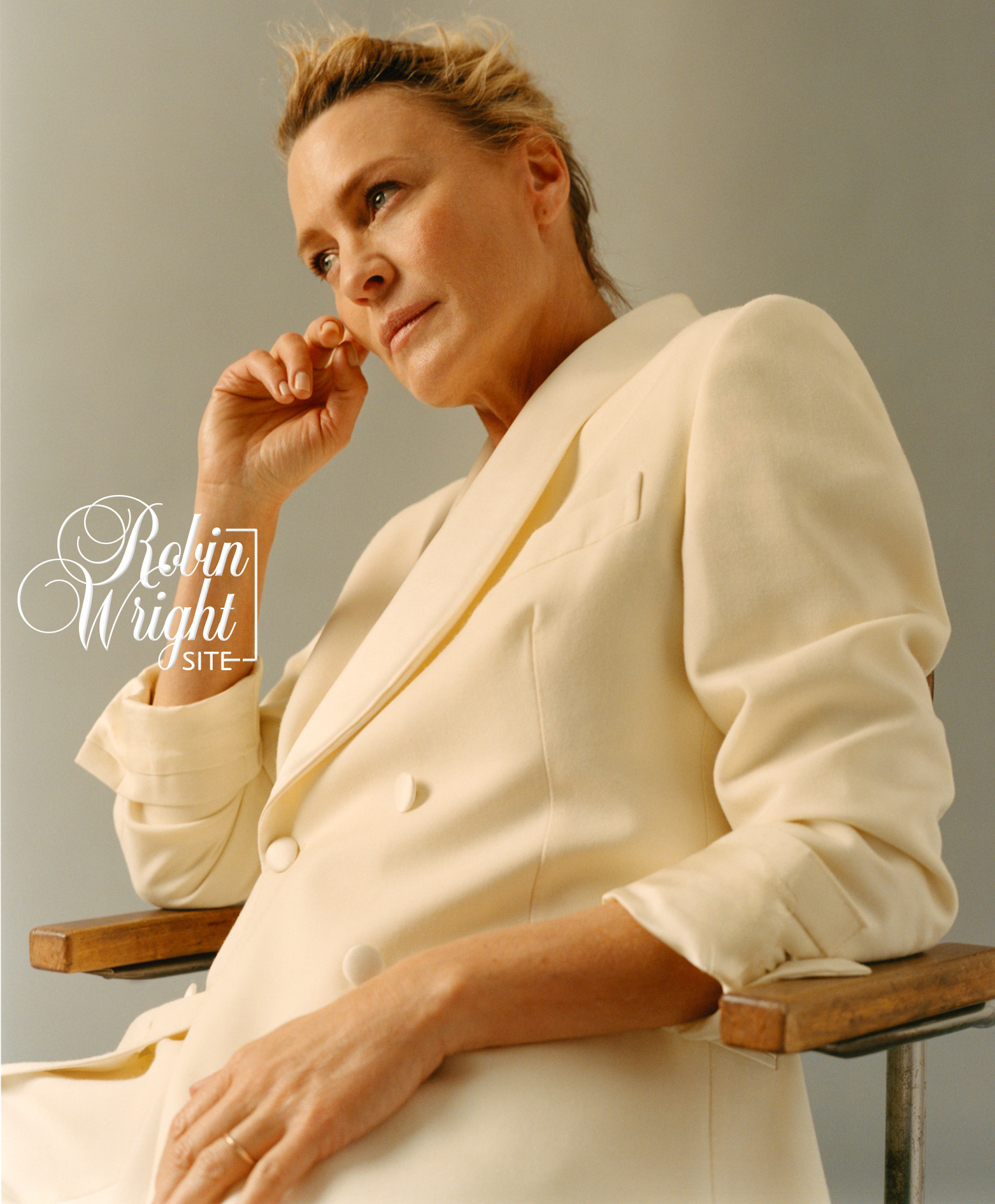 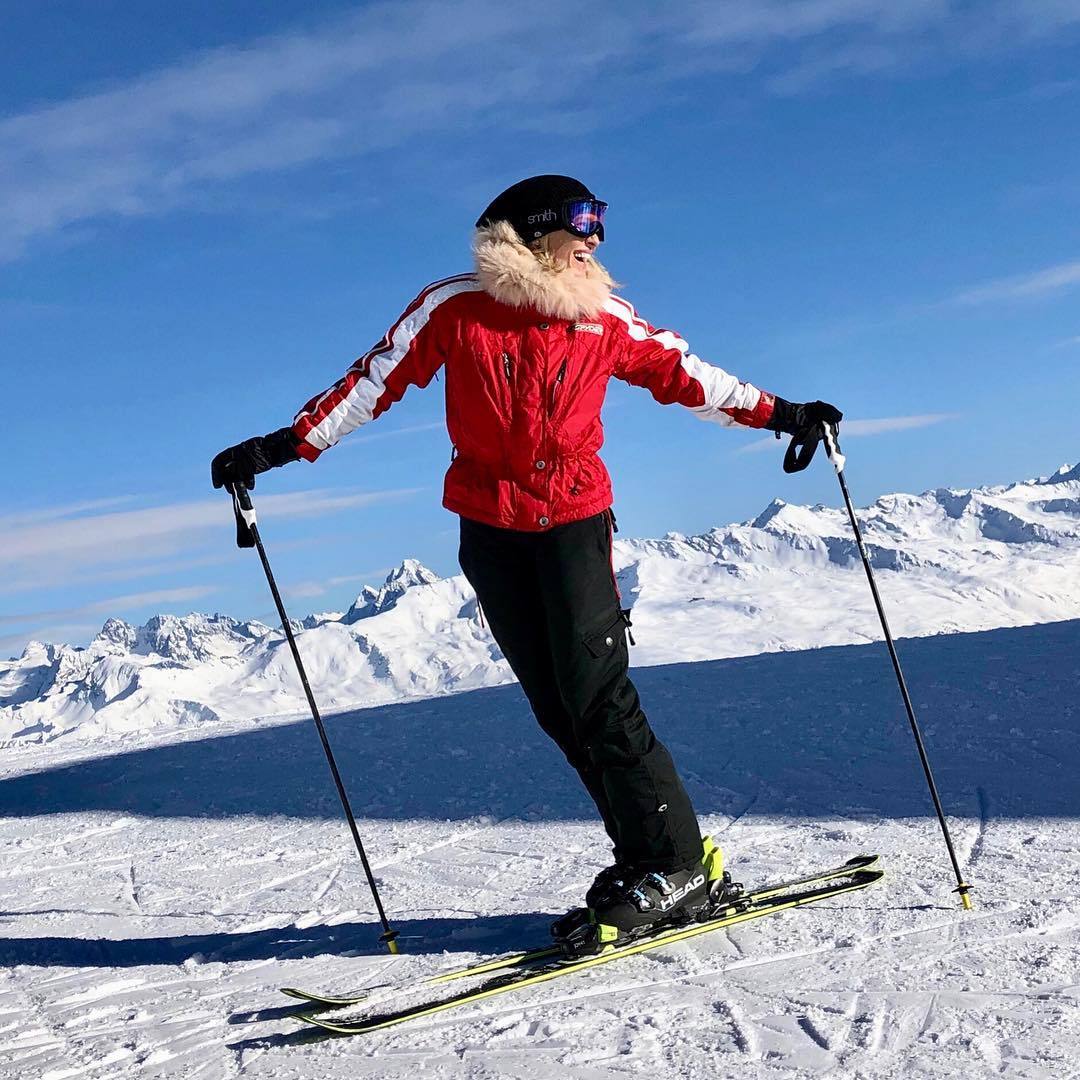 March 8, 2019: Matches Fashion posted this interview of Robin and Karen Fowler from November 2018

To celebrate #InternationalWomensDay we asked @pourlesfemmesofficial designers @robingwright and @karenfowler99 five burning questions from #5CarlosPlace. Their label offers training, jobs and opportunities for women living in war-torn regions across the globe. Watch and read more from the duo at the link in bio.

In a Facebook post, Allan’s son, Rick Brown, said “So sorry to post the very sad news of my father’s passing tonight. He died peacefully and was surrounded by his family and loved so much by us and so many others. Thank you for all who are part of this wonderful tribute to my dad on Facebook.”

He also played Don Craig in the soap opera Days of our lives from 1971 to 1985. Fans of Beverly Hills 90210 also remember him as the father of Ian Ziering.

March 14, 2019: Pour Les Femmes posted this picture of Robin Wright. If you want their pineapple print pajama set, it is available now at @netaporter 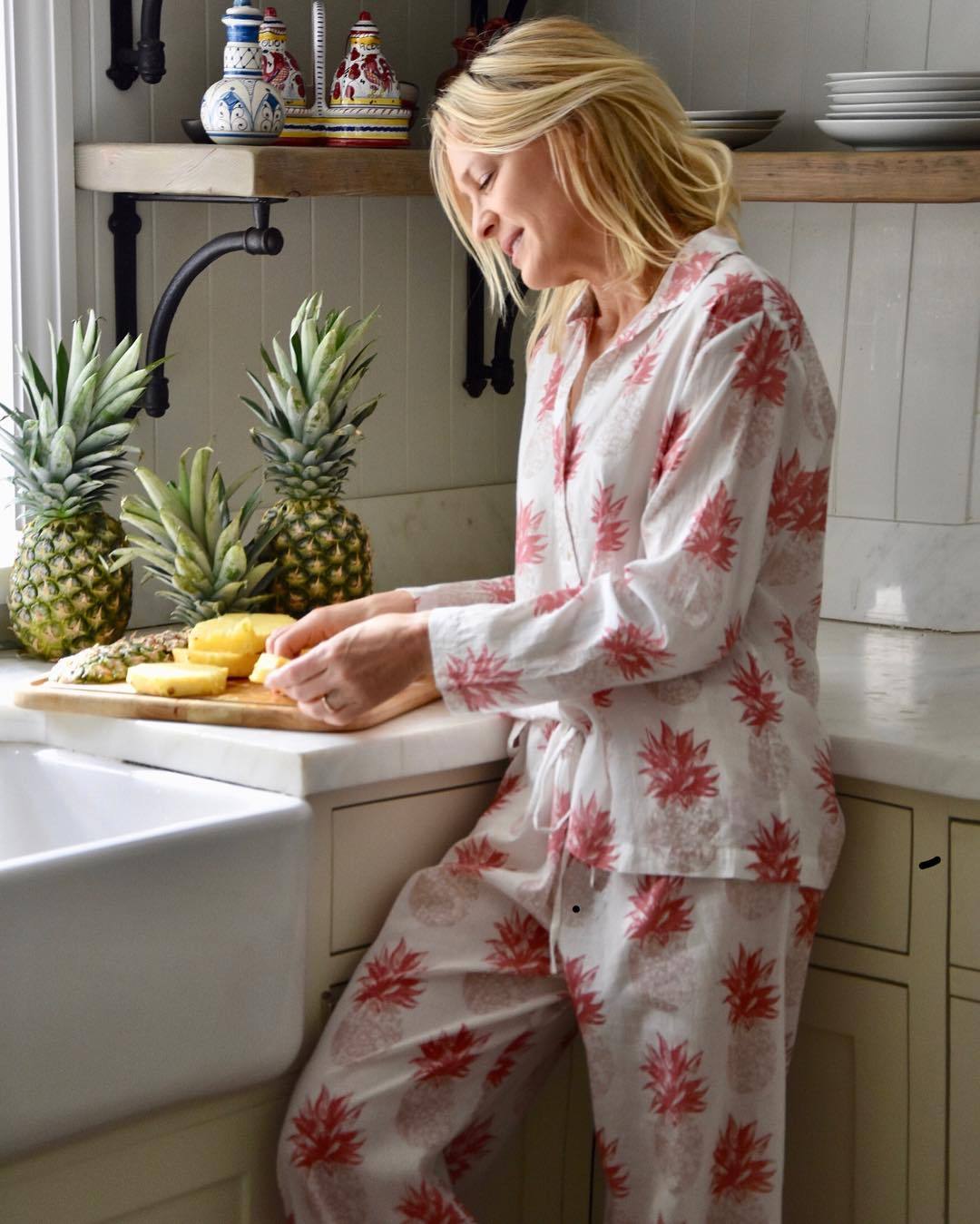 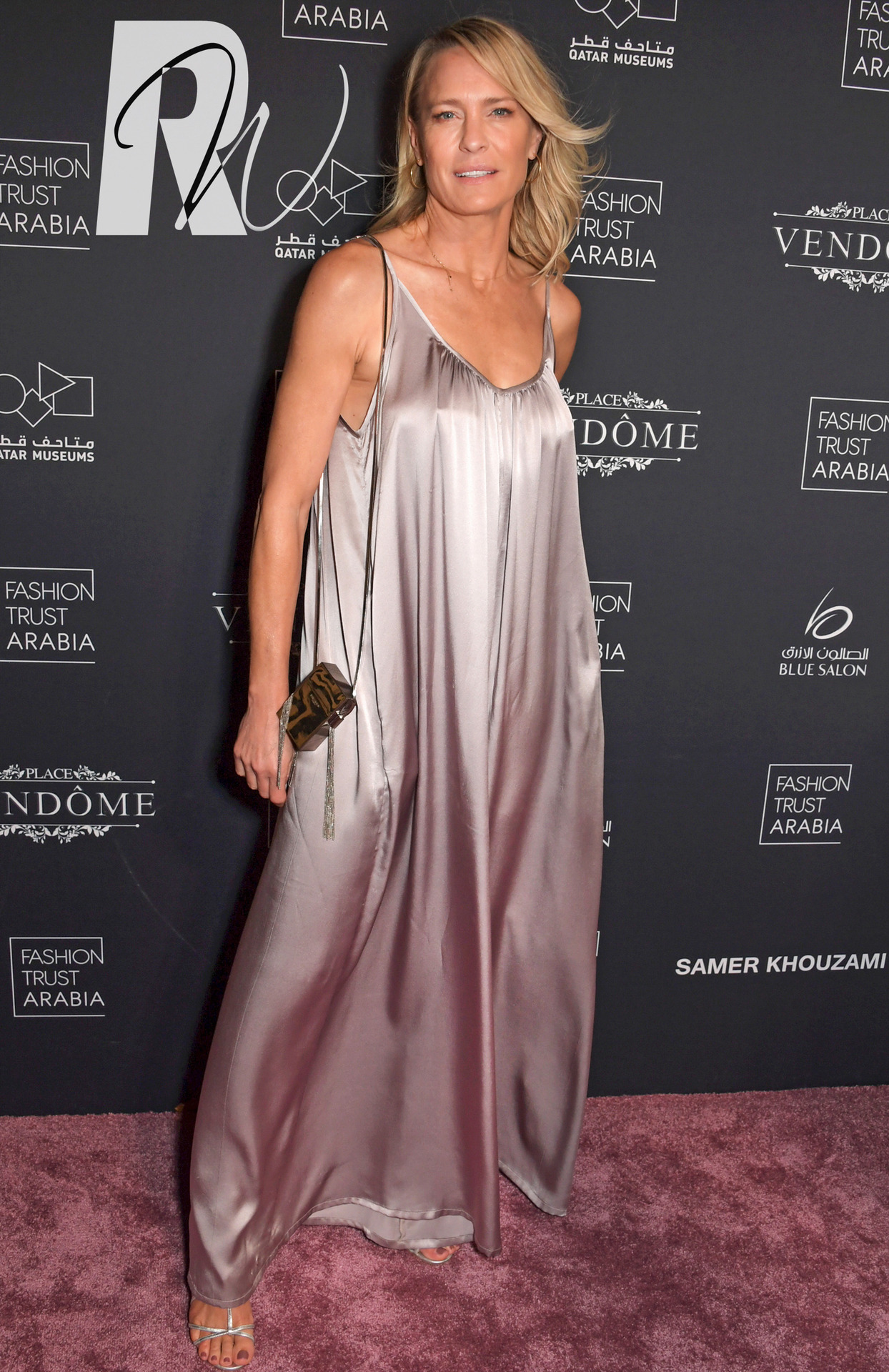 eugene.vogue posted this picture on his Instagram with Robin Wright in Doha, Qatar. 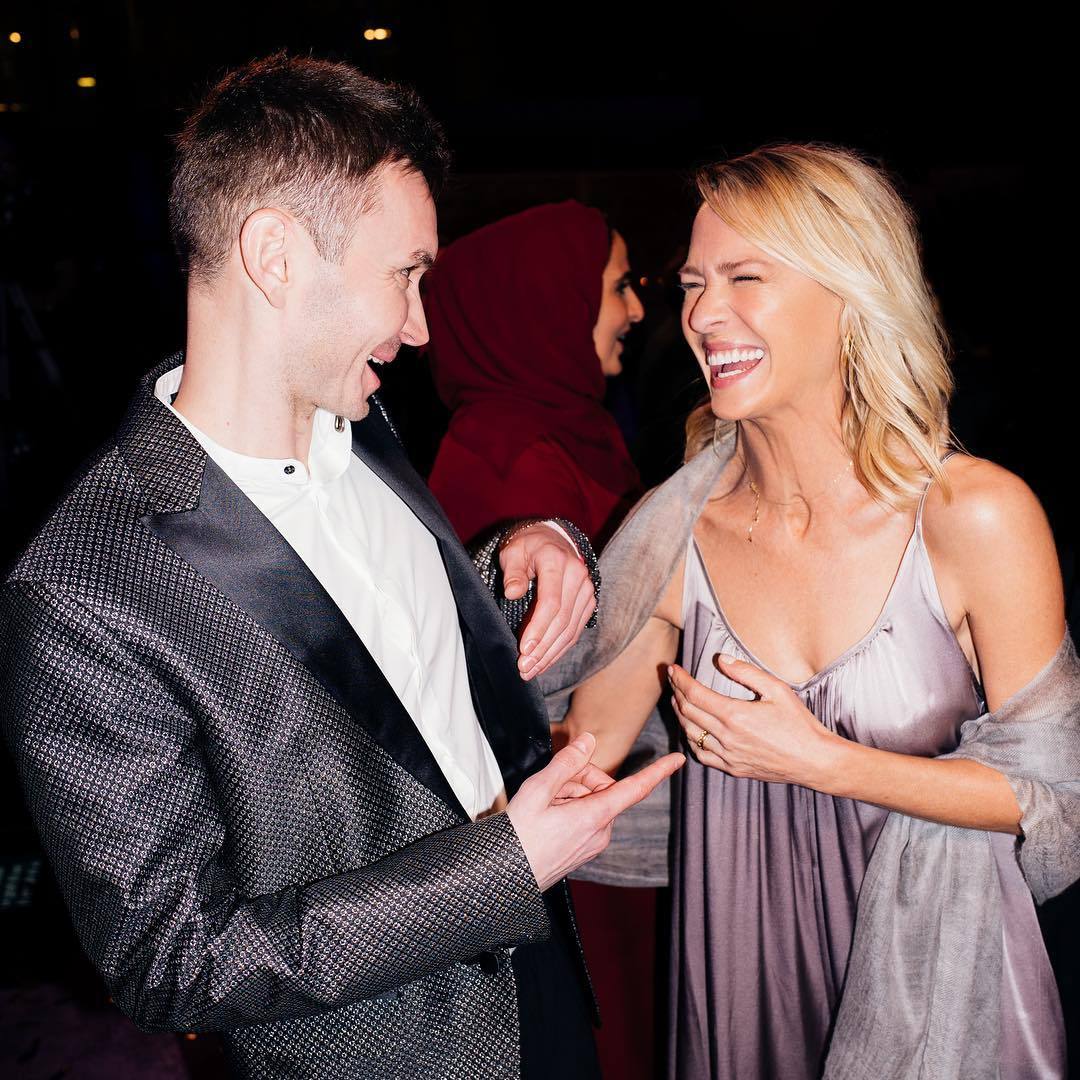 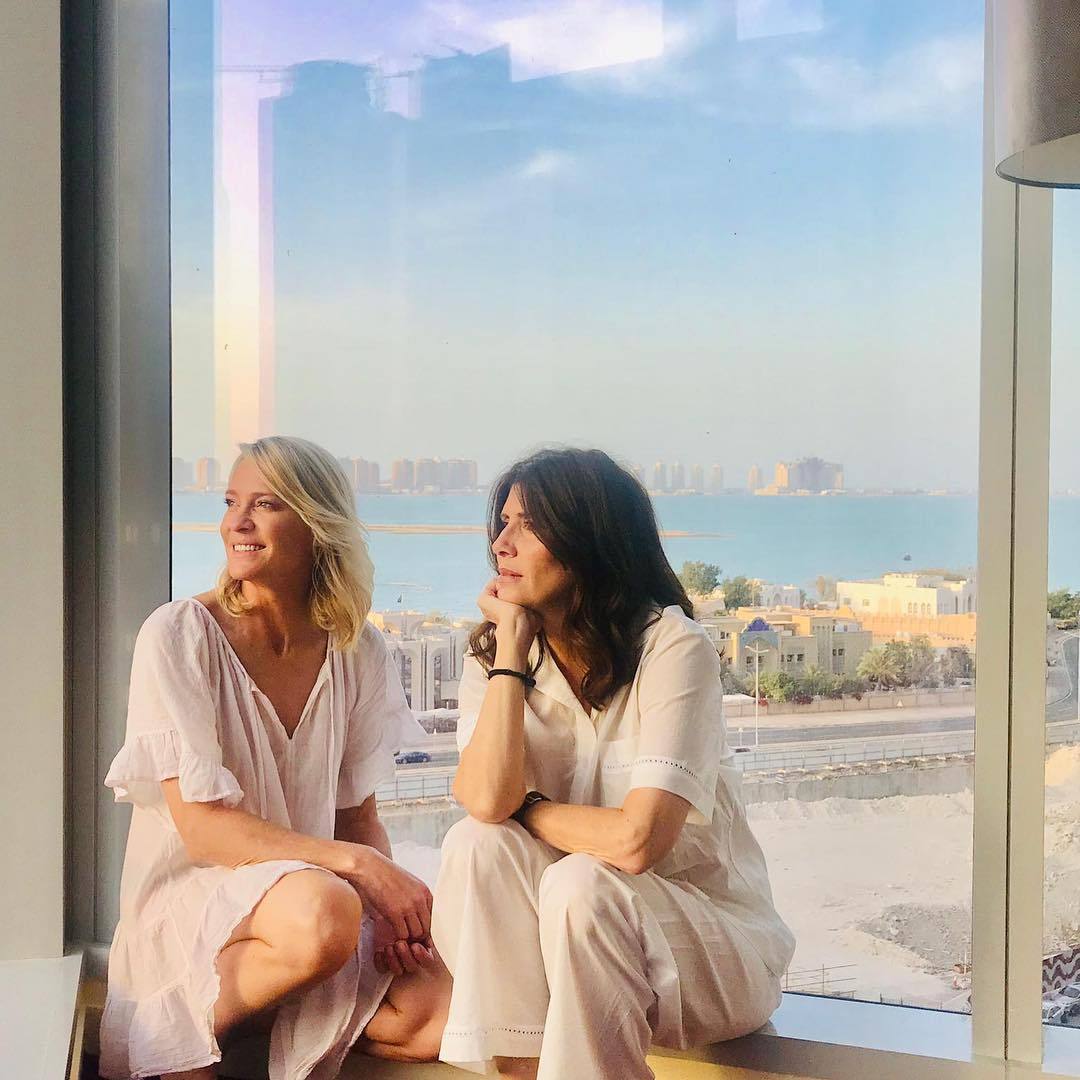 Maria Mumtaz posted this picture on her Instagram with Robin Wright in Doha, Qatar. 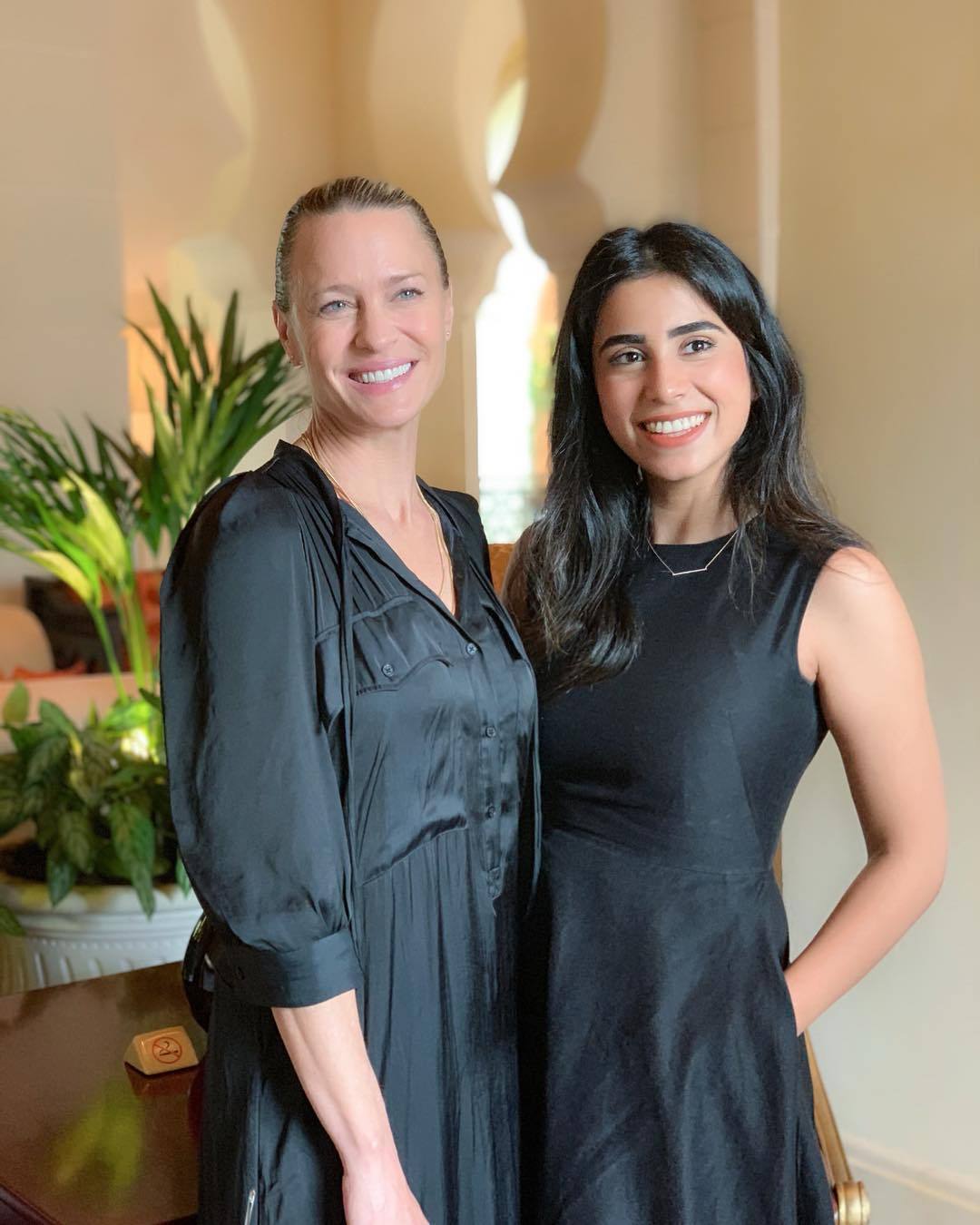 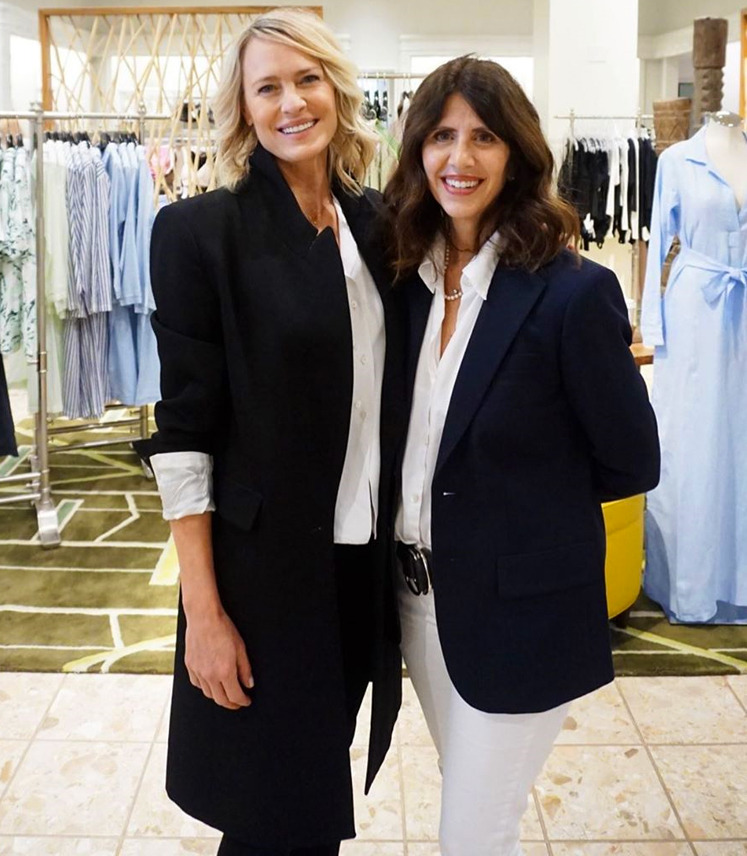 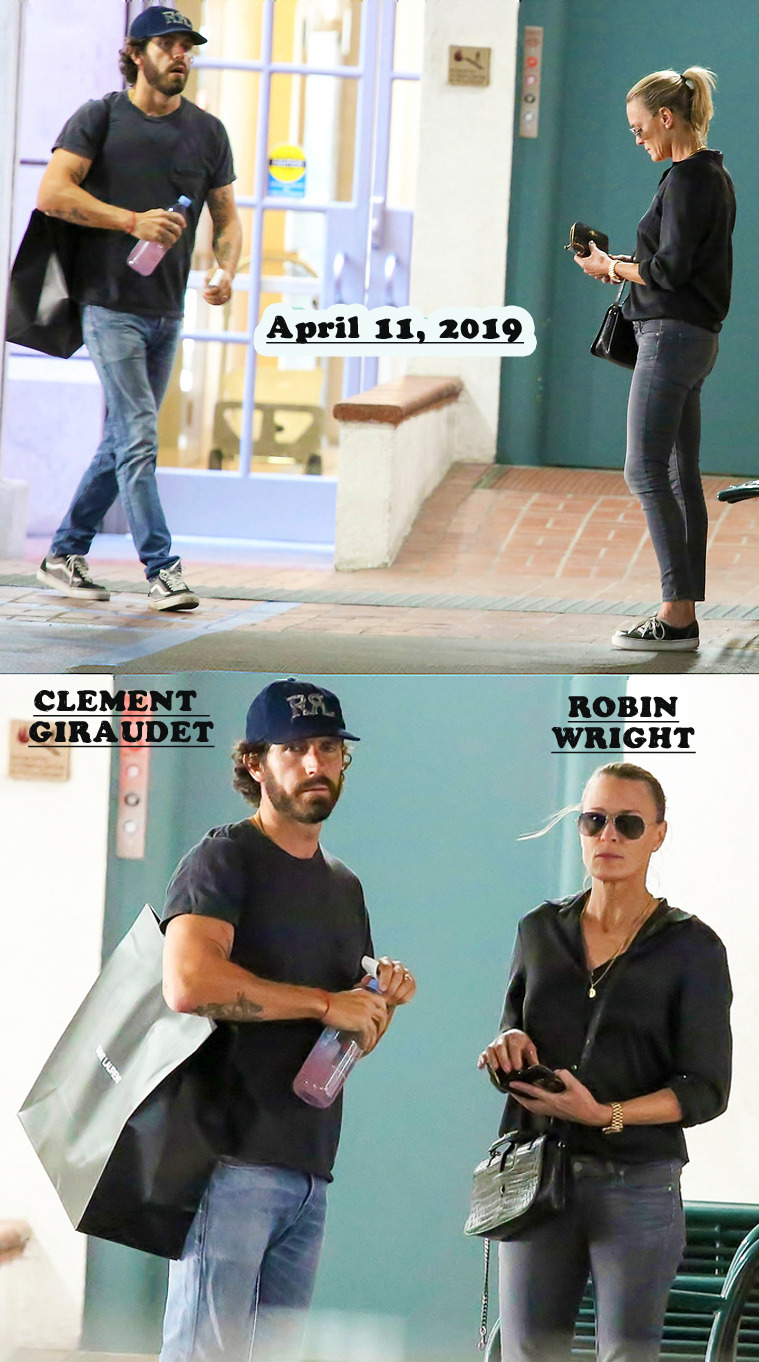 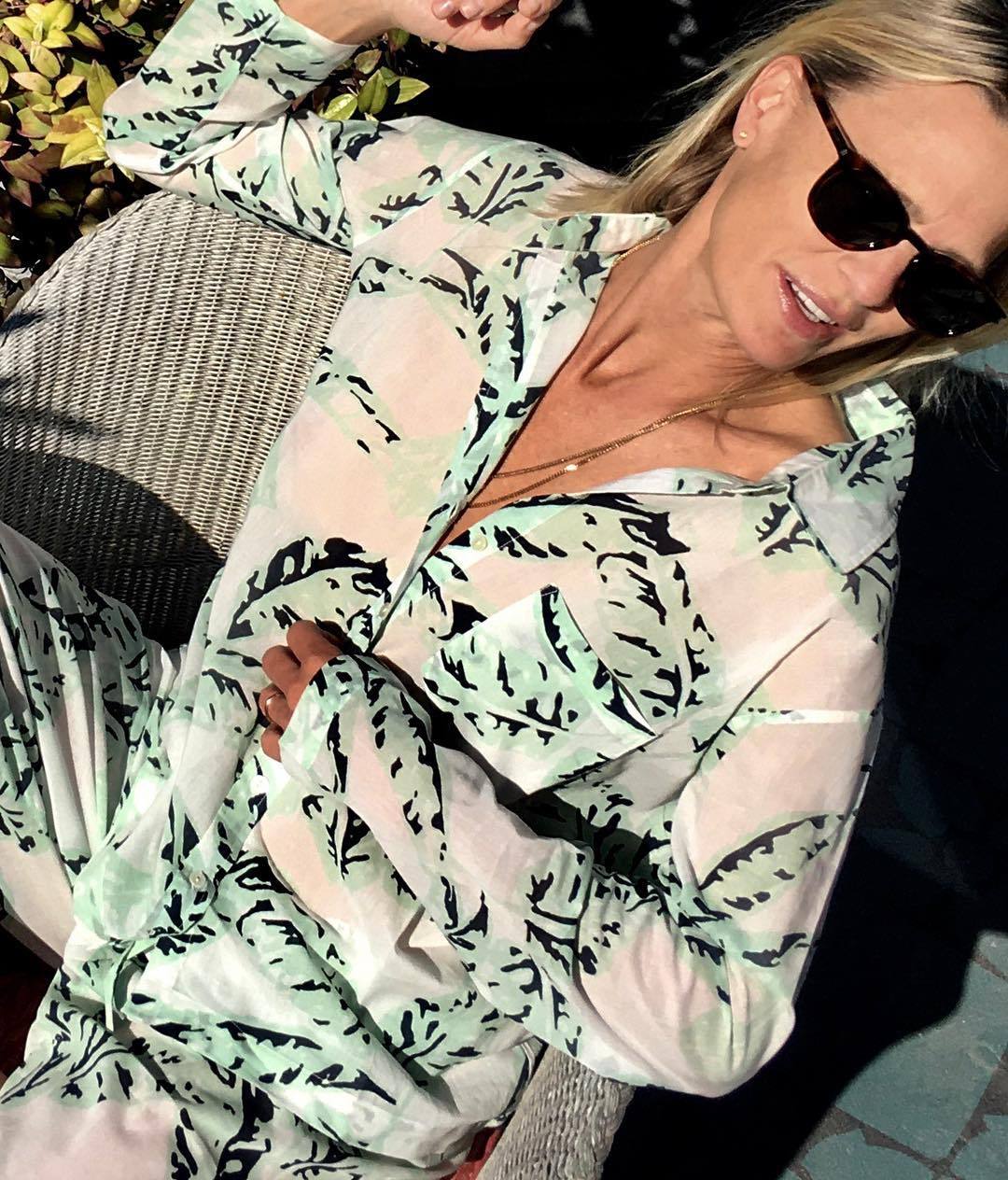 April 21, 2019: Paul Norton posted this picture of his travel with Robin Wright. He wrote: “This week was so special spending some quality time road tripping w/ @robingwright and @vtanis”. You can follow Paul Norton on his Instagram. 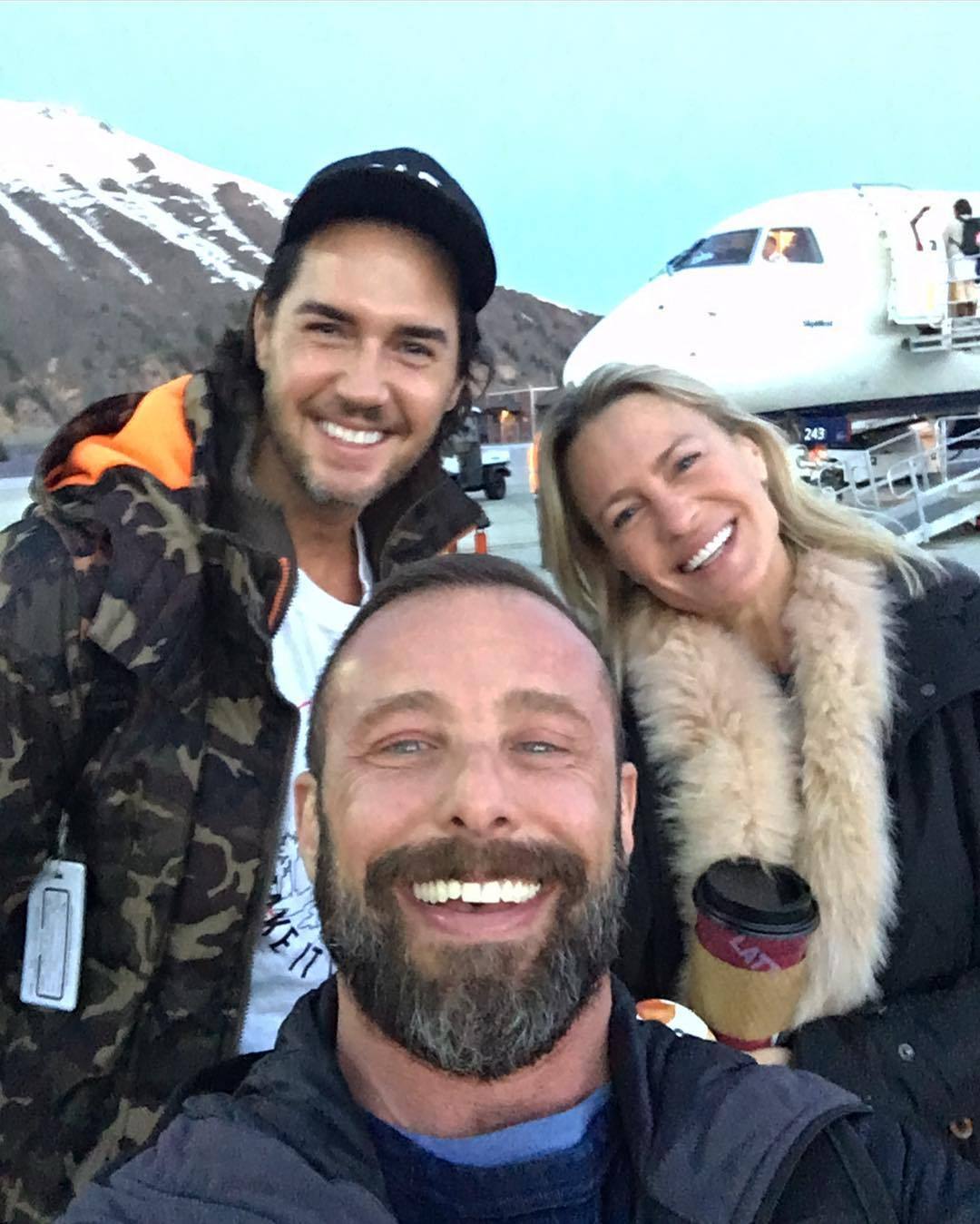 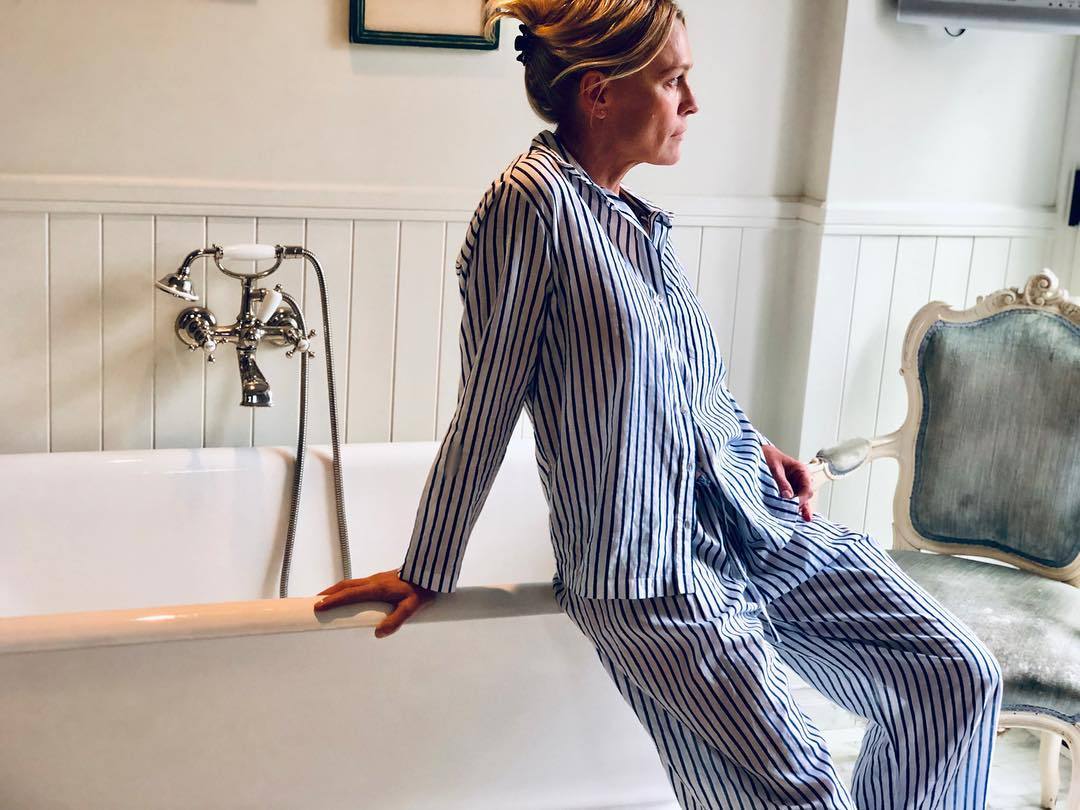