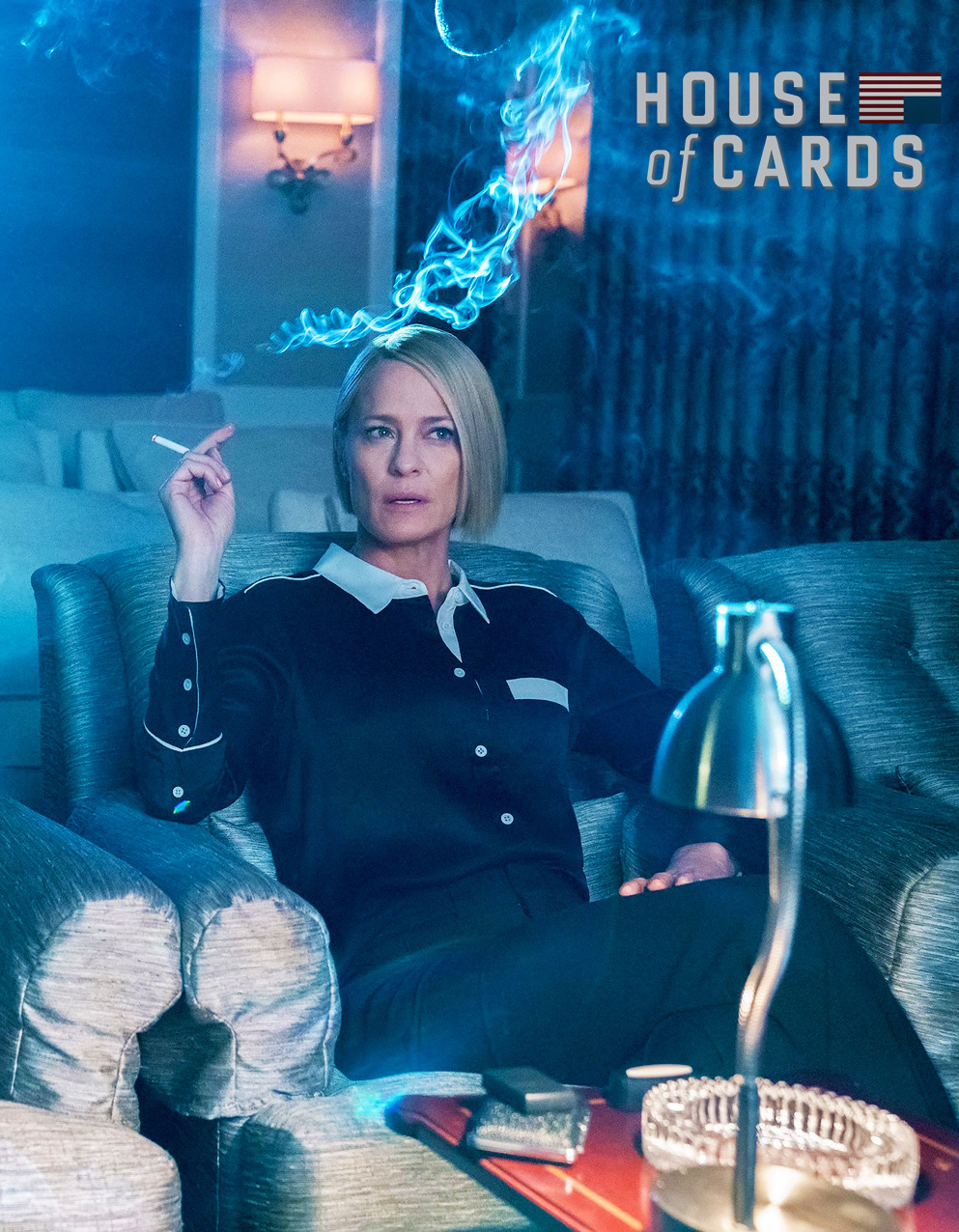 Robin has been nominated for the Emmy every season of “House of Cards”. She won the Golden Globe for Best Actress in 2013 for the first season of the show. 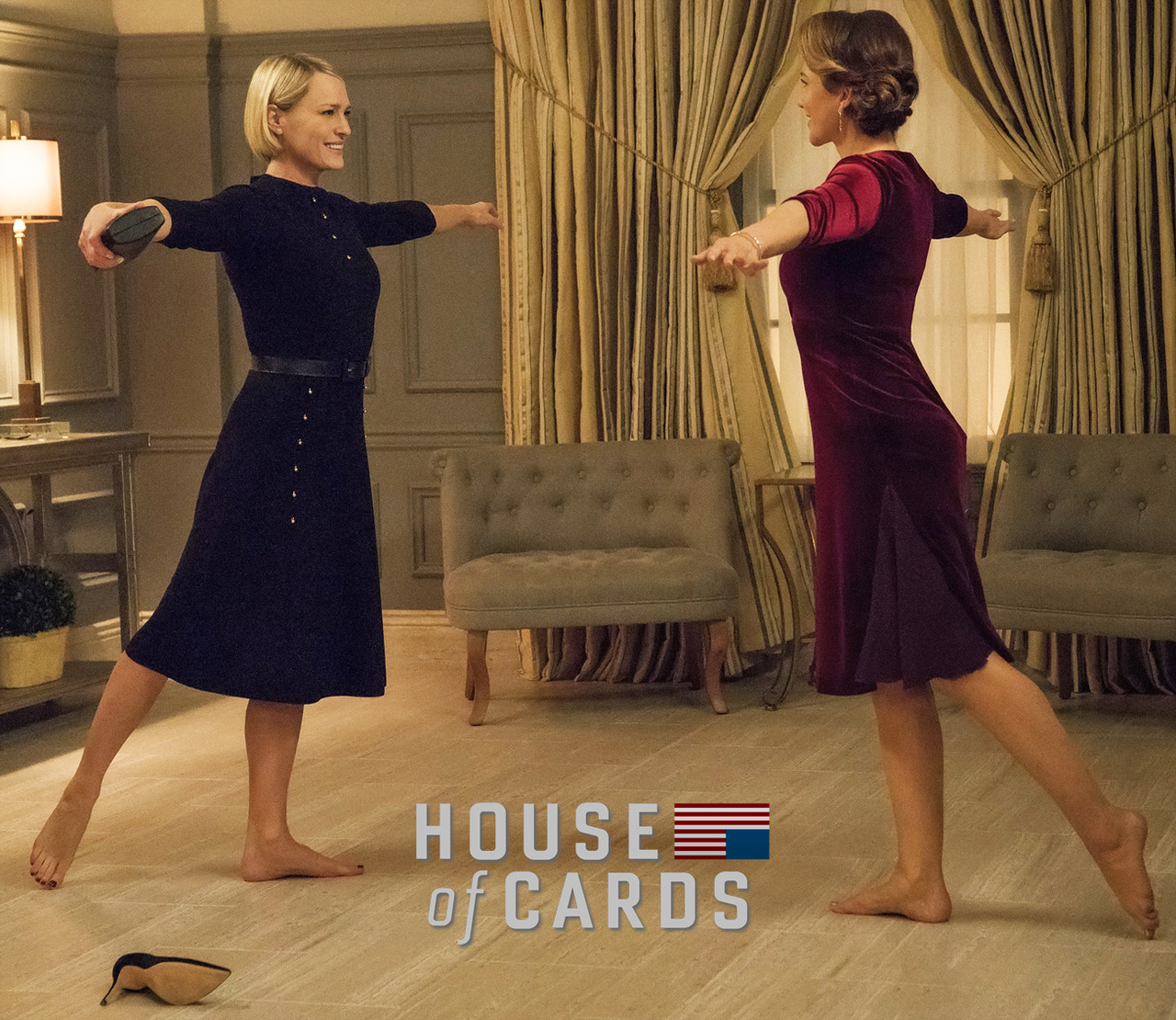 Robin Wright and Diane Lane in “House of Cards” Season 6 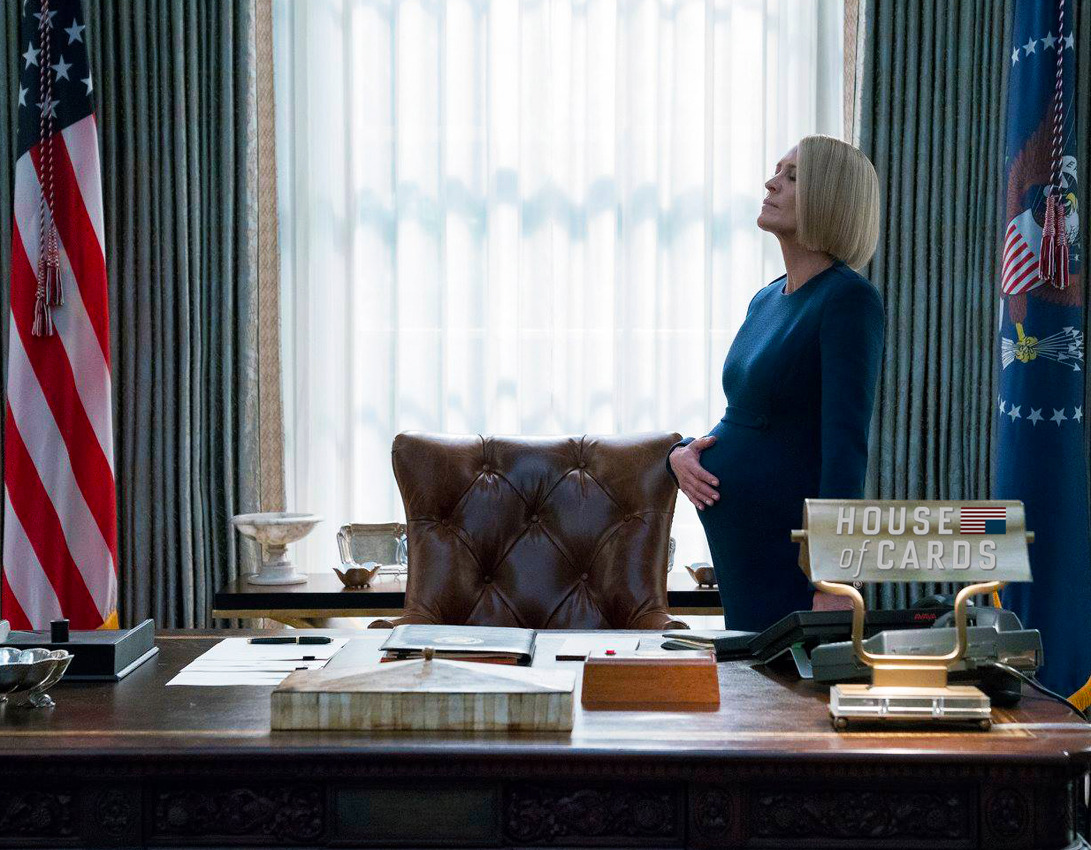 These are the nominees for Lead Actress in a Drama Series:
–Emilia Clarke (Game of Thrones)
–Jodie Comer (Killing Eve)
–Viola Davis (How to Get Away with Murder)
–Laura Linney (Ozark)
–Mandy Moore (This Is Us)
–Sandra Oh (Killing Eve)
-Robin Wright (House of Cards) 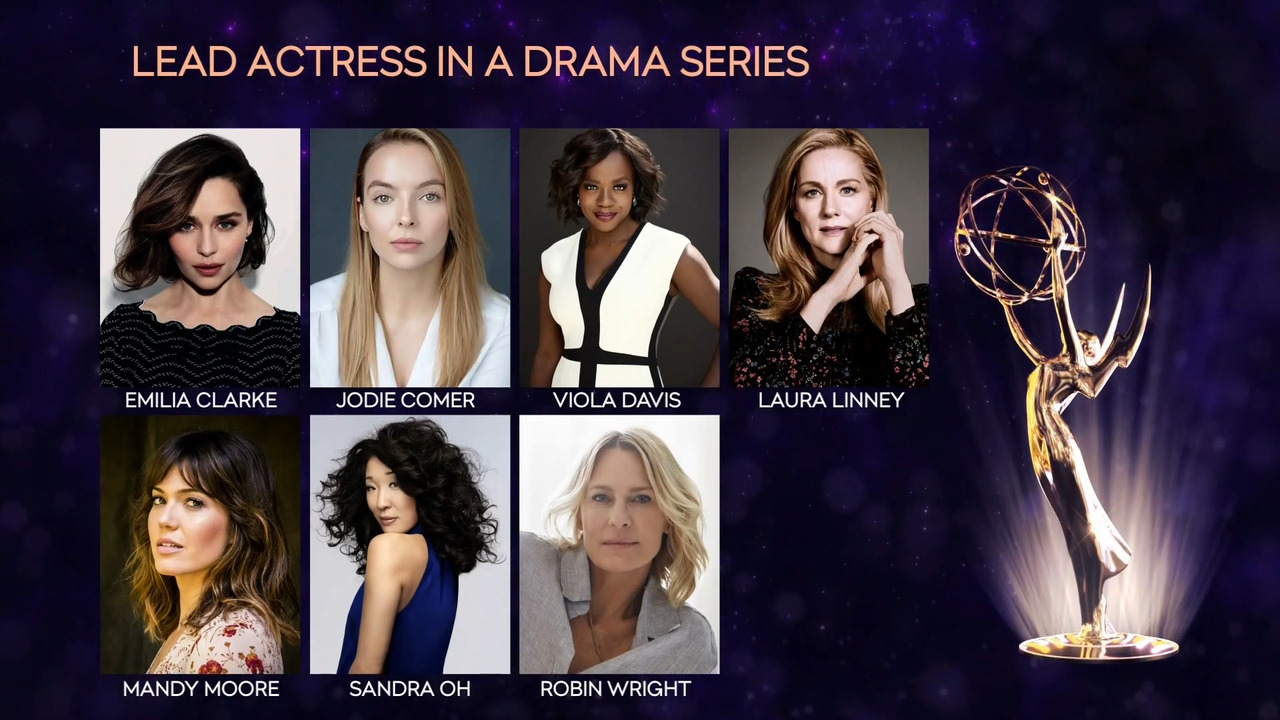 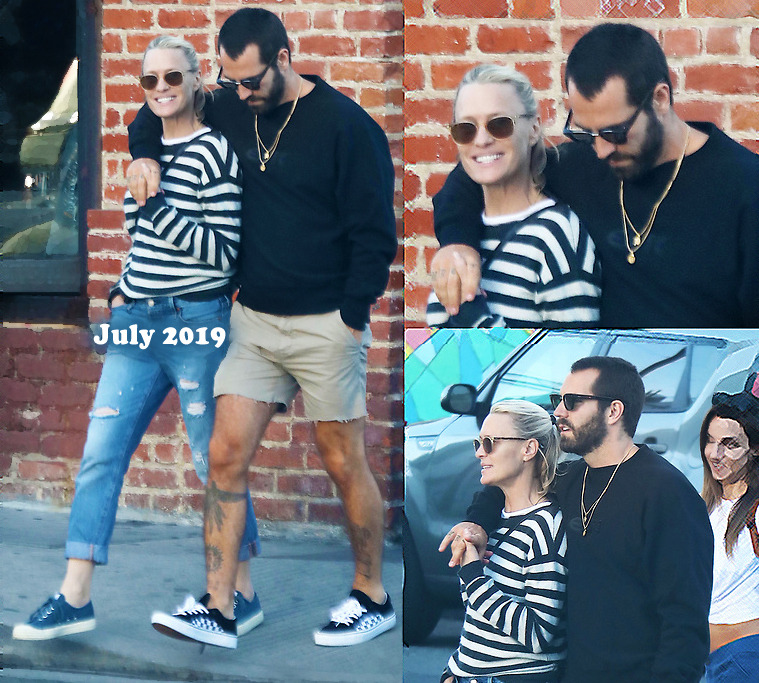 July 25-26, 2019: Robin Wright and husband Clement Giraudet were spotted exercising in Santa Monica at the gym. 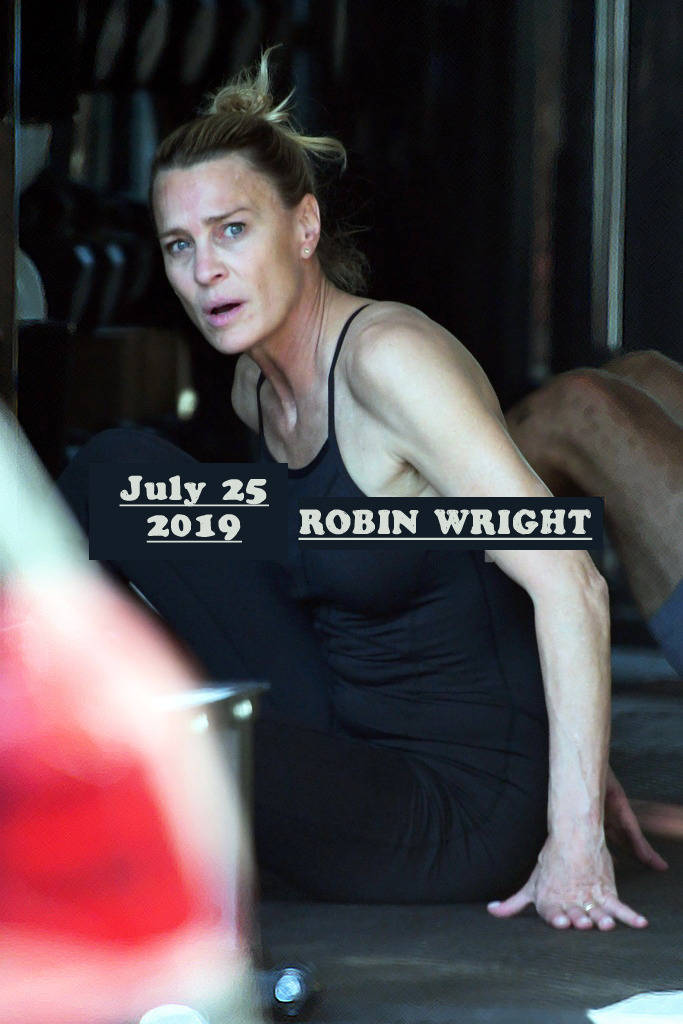 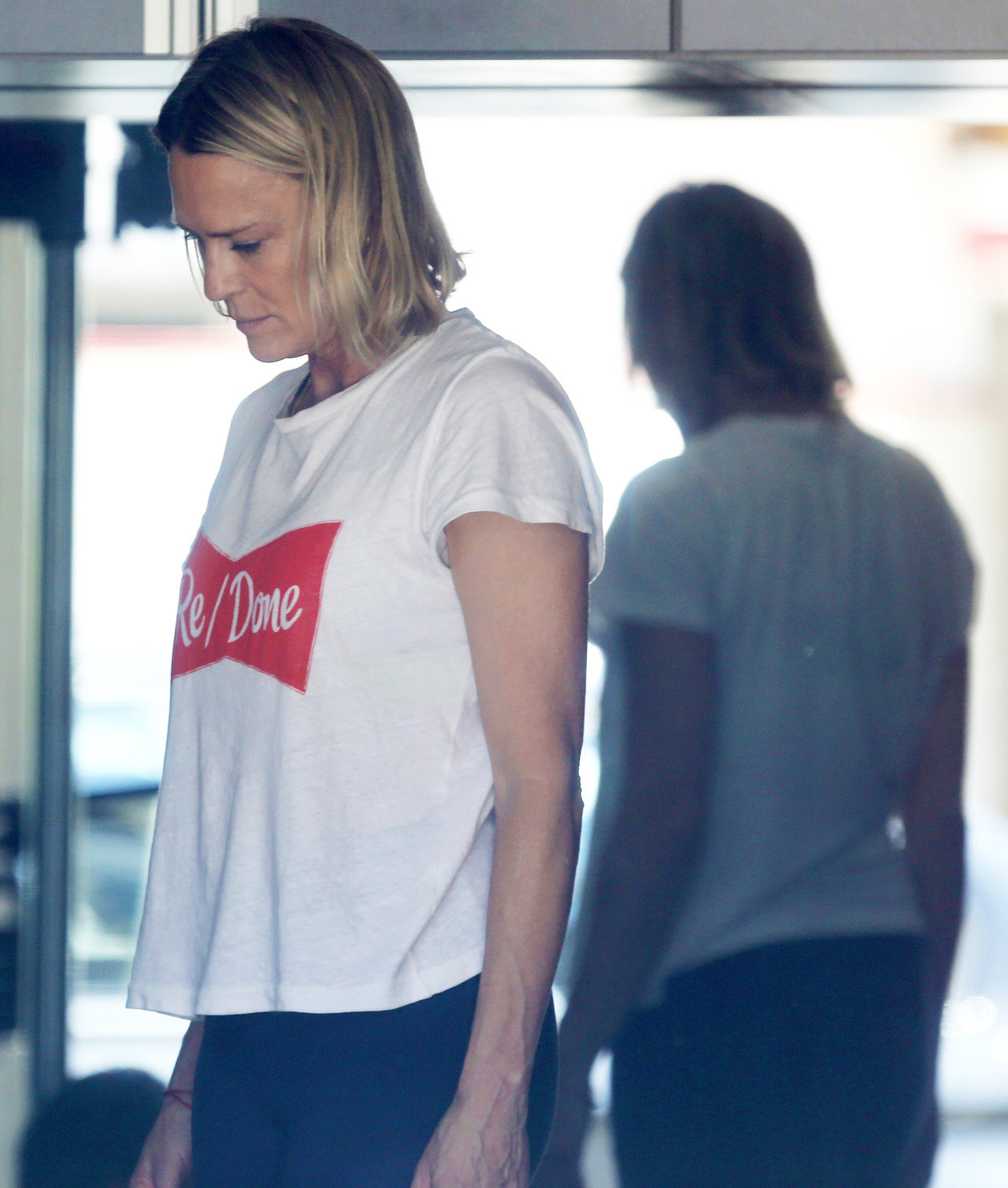 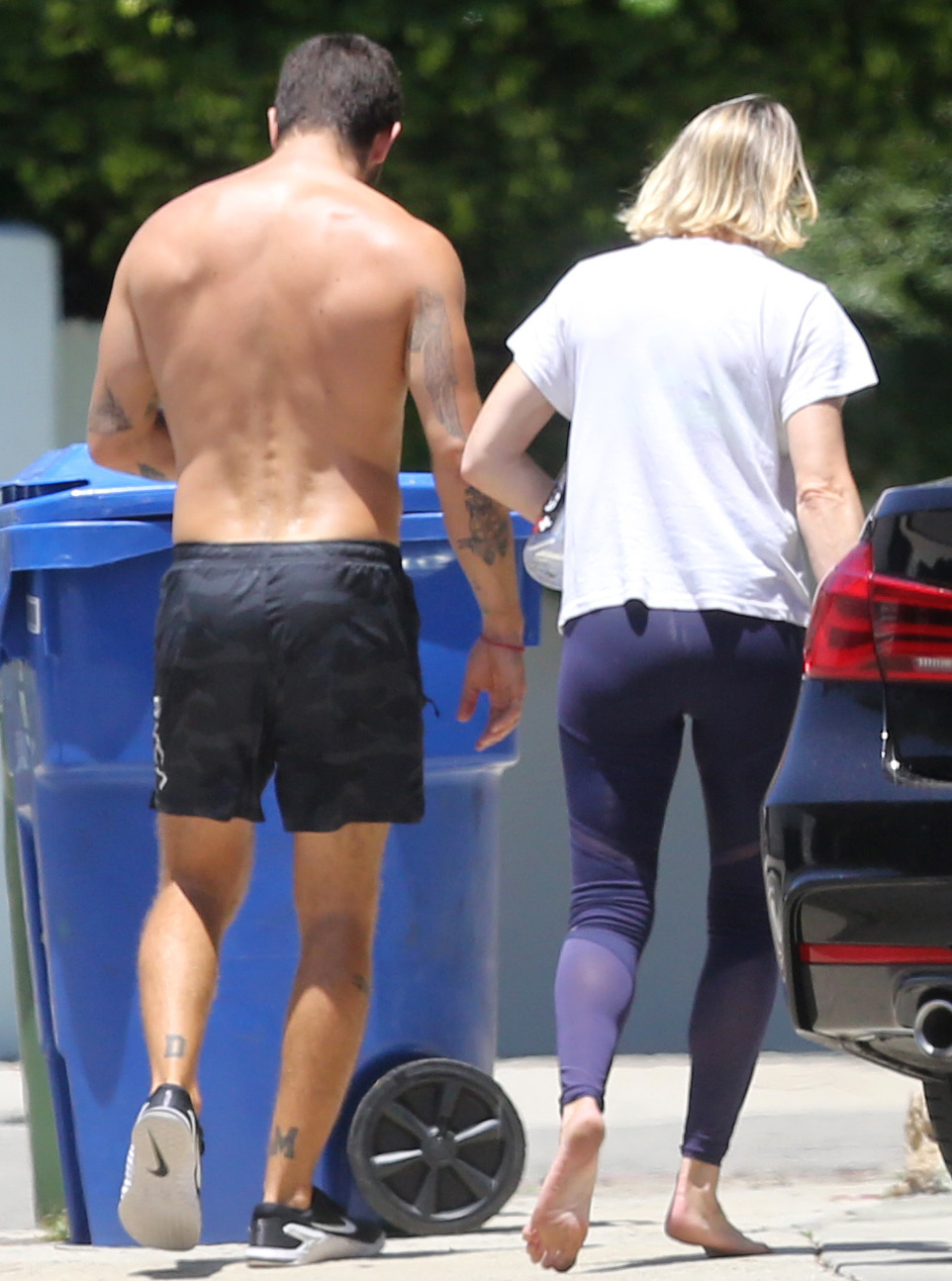 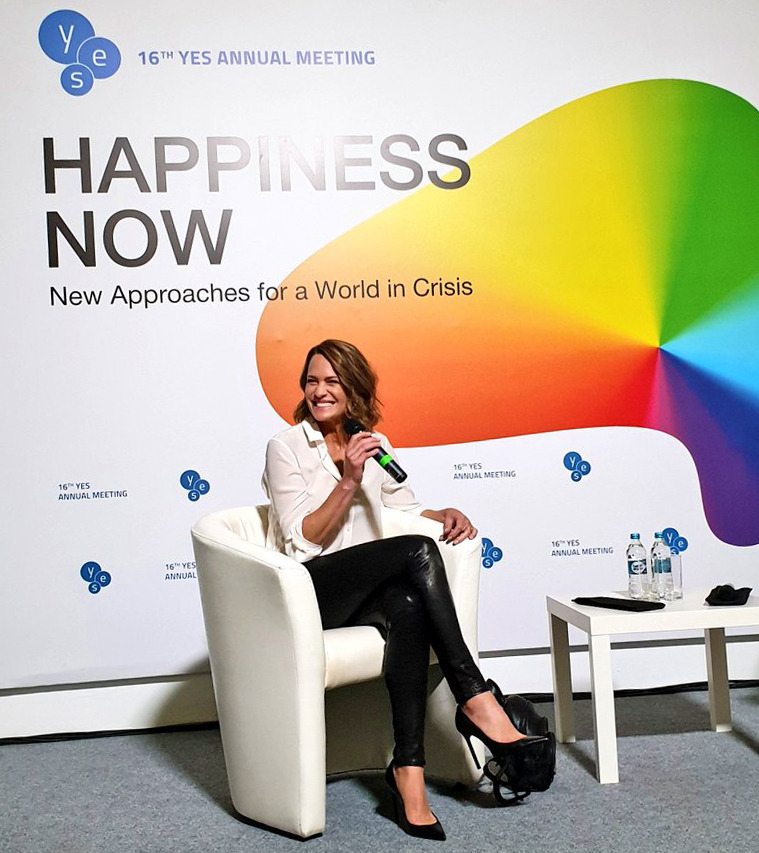 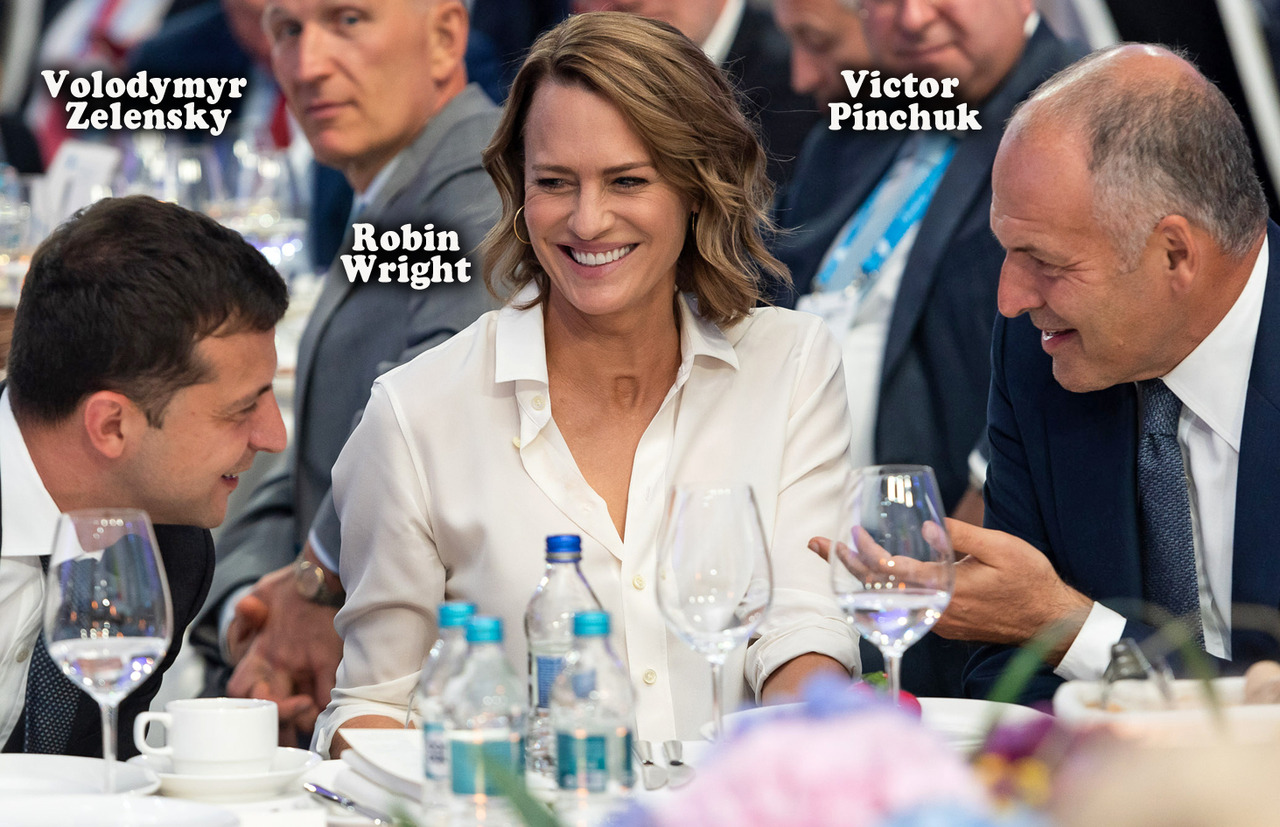 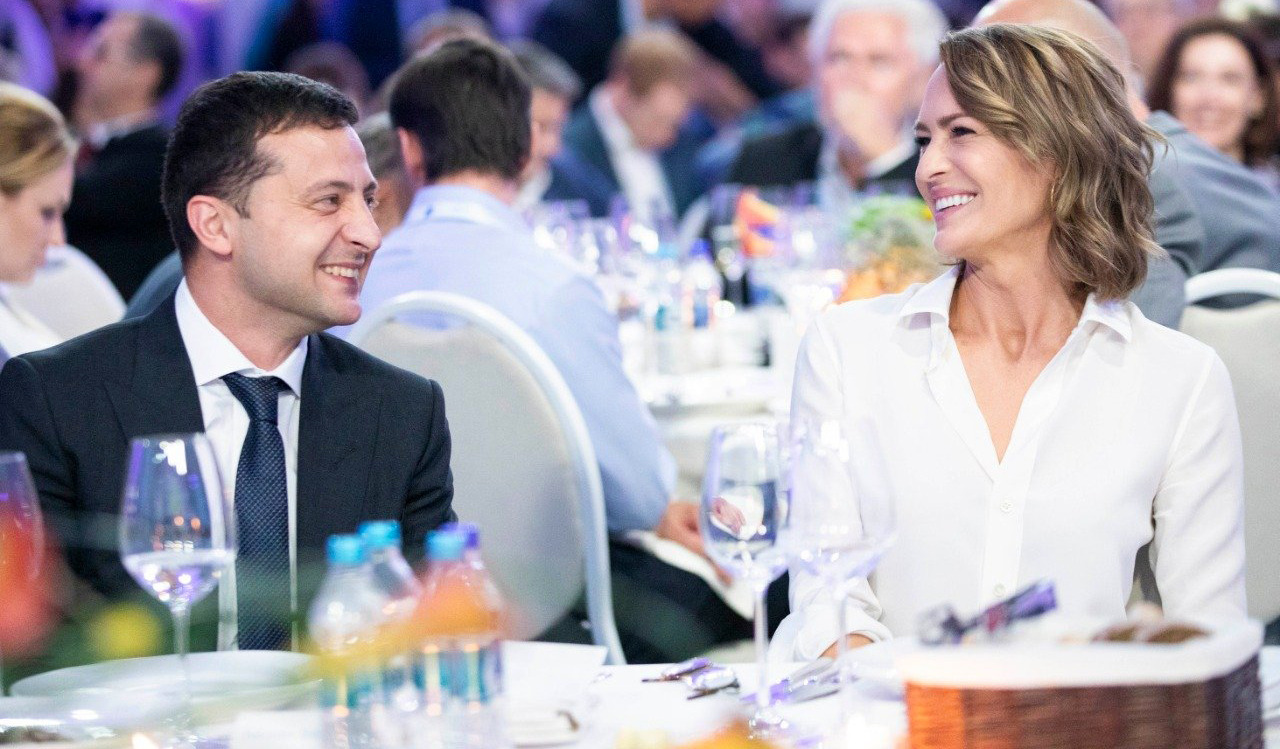 Communication and unity are the key to happiness, Wright has said. “How to make politics happier? Happiness is unity and communication. If you are in unity, you do not get mad or attack anyone. You advance then happiness follows.” she said. 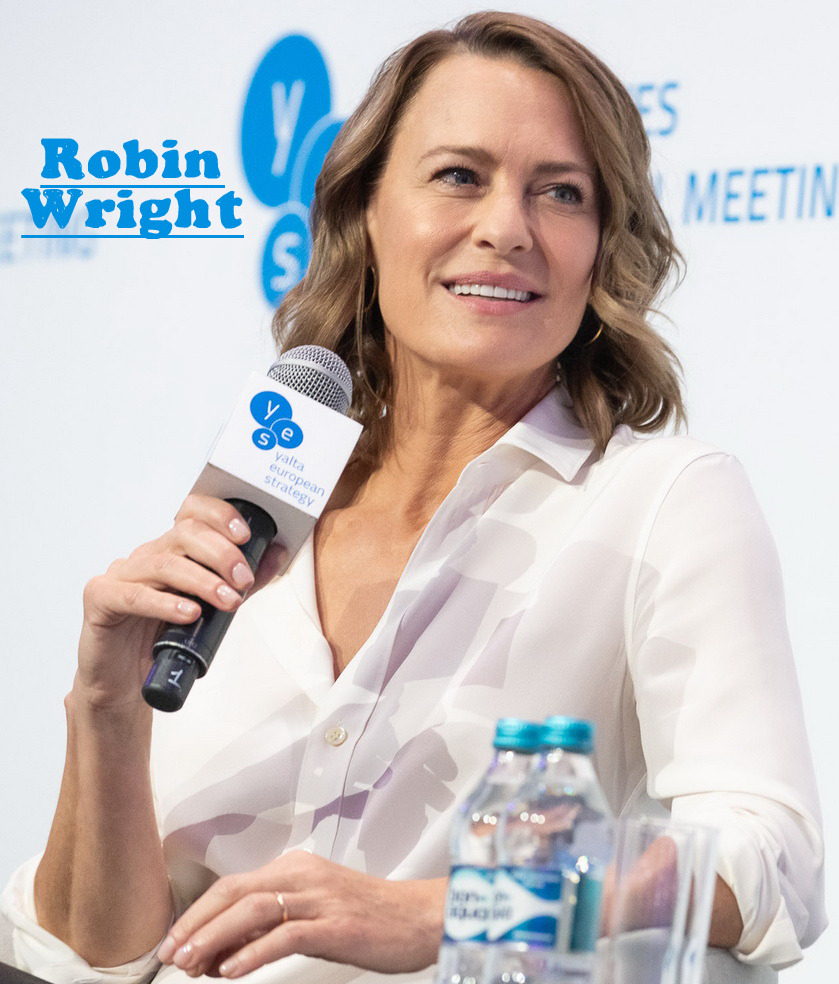 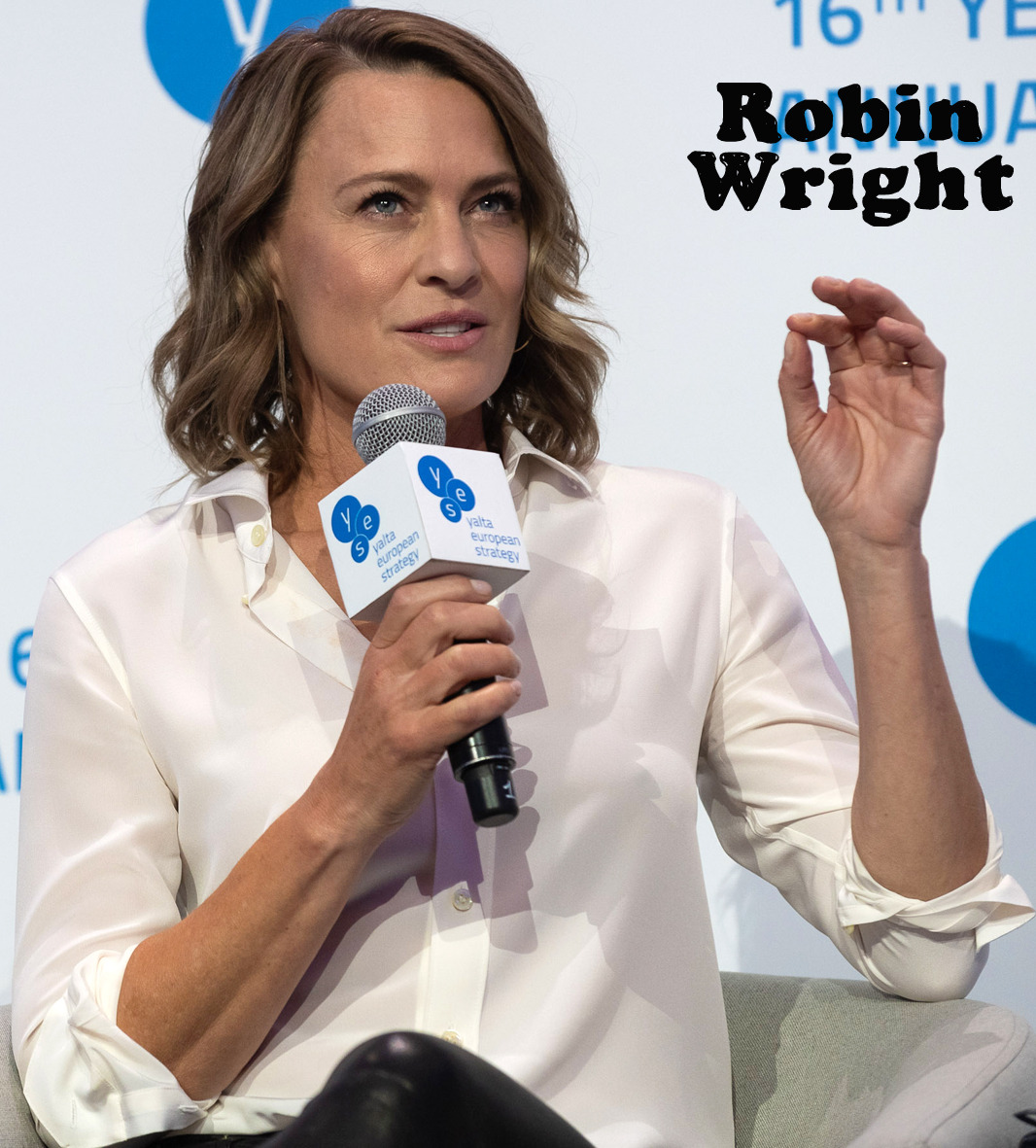 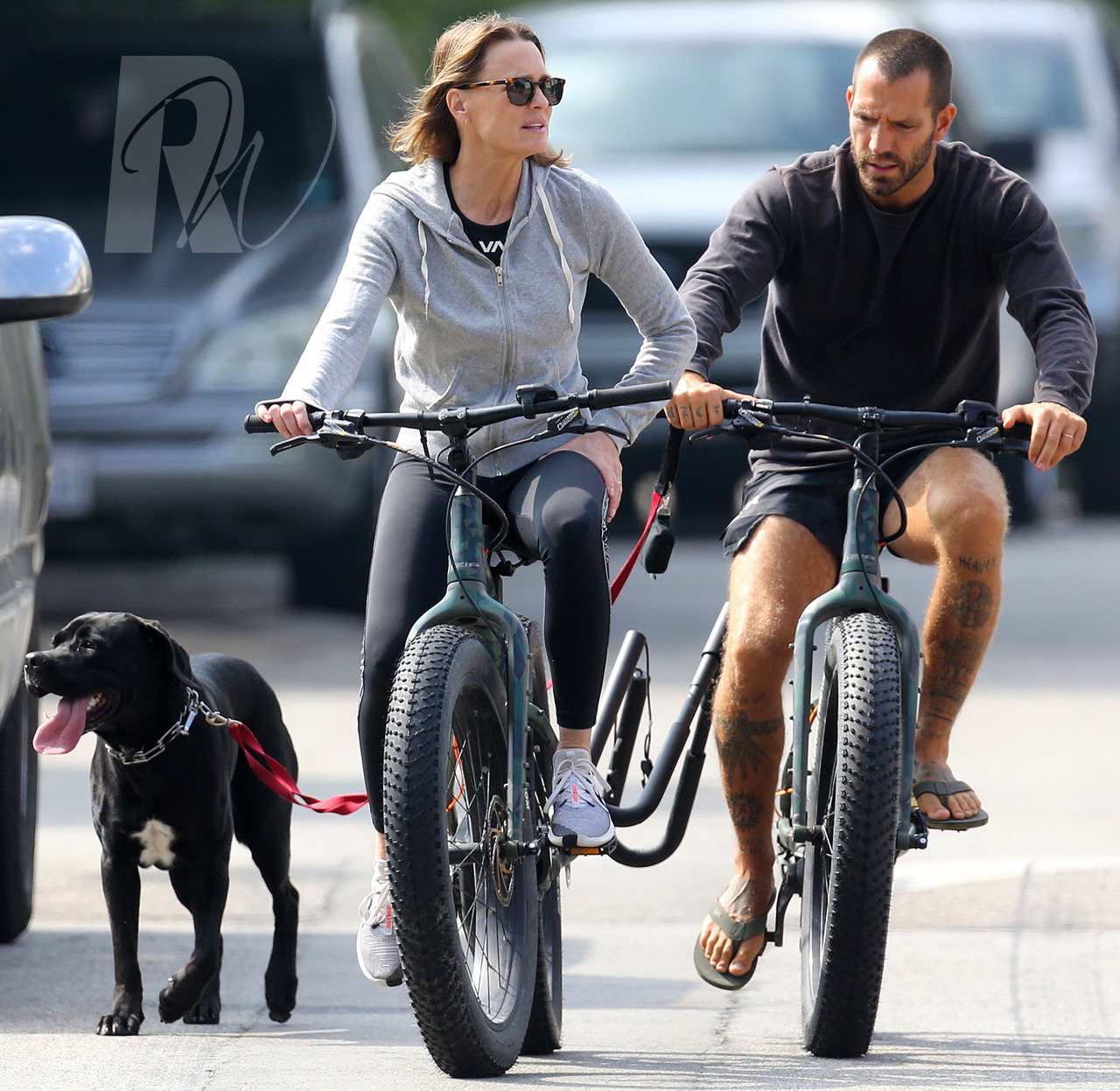 Robin Wright was nominated for the sixth time as Lead Actress in a Drama Series for “House of Cards”.

The other nominees were Emilia Clarke (Game of Thrones), Viola Davis (How to Get Away with Murder), Laura Linney (Ozark), Mandy Moore (This Is Us) and Sandra Oh (Killing Eve).
The winner was Jodie Comer (Killing Eve).

October 2, 2019: Robin Wright is filming in Calgary, Alberta her directorial debut ‘Land’. She also will play the main character.
“Land” began filming September 4 and will end shooting on October 31, 2019. 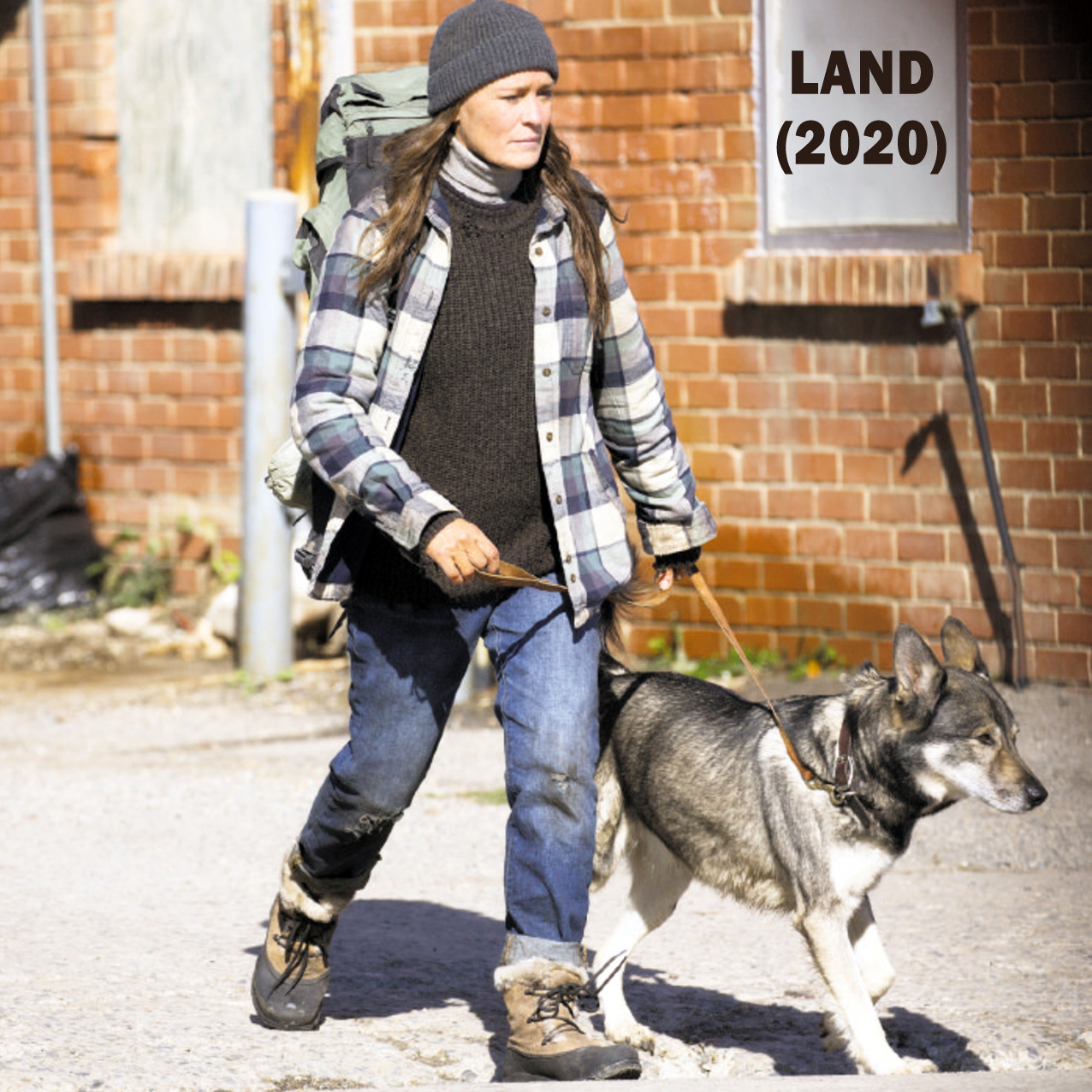 October 18, 2019: More details about the movie ‘Land’, the feature directorial debut from Robin Wright.
Wright directs and stars in the film written by Jesse Chatham with revisions by Erin Dignam.
Co-starring with Wright is Demián Bichir. Joining them in the cast is Kim Dickens. 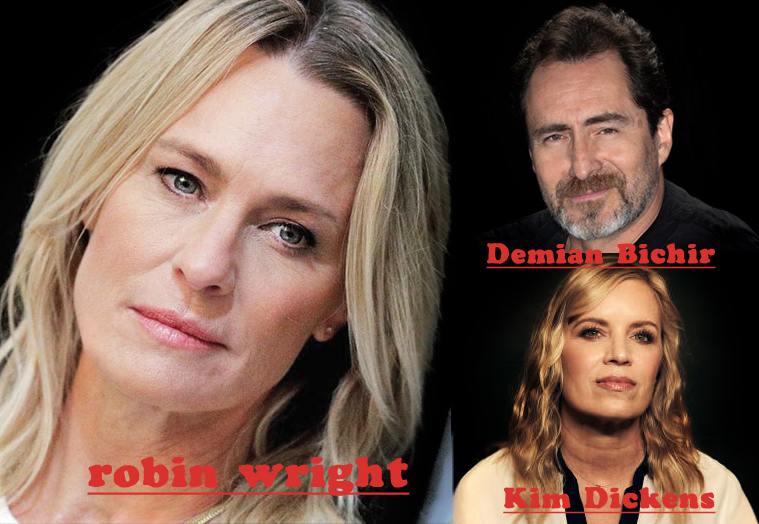 The picture centers around Wright as Edee Holzer, a cosmopolitan lawyer consumed by grief. After enduring a personal tragedy, Edee feels her only escape is to disappear from her life and live completely apart from the rest of humanity. As she learns to survive in a harsh environment, she finds the woman in herself that she felt had long since died.

Robin Wright said, “Land is a story of personal transformation out of the most tragic event possible for any of us. I hope that experiencing Edee’s journey toward healing inspires others.”

Producers Allyn Stewart, Peter Saraf, Leah Holzer & Lora Kennedy commented, “We’ve been huge admirers of Robin’s work for 25 years and are thrilled to finally have the opportunity to partner with her, and with Focus, to tell this incredibly cinematic and universal story of grief and the power of healing.”

Focus chairman Peter Kujawski said, “Robin has consistently laid bare the strength, soul and vulnerabilities of so many iconic characters over the years as an actress, and we can’t wait for audiences to experience when she draws on that deep well of empathy behind the camera as well.” 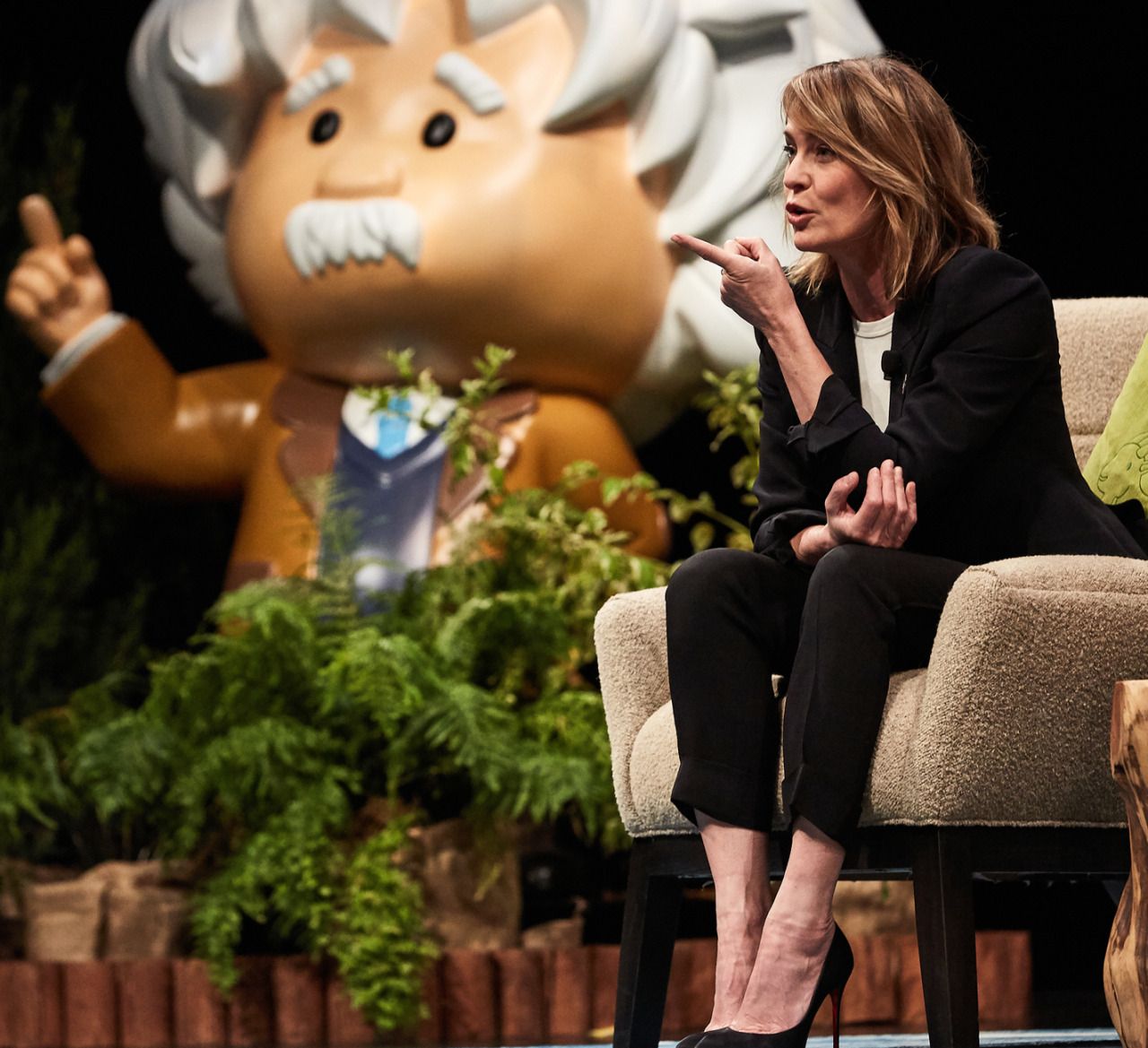 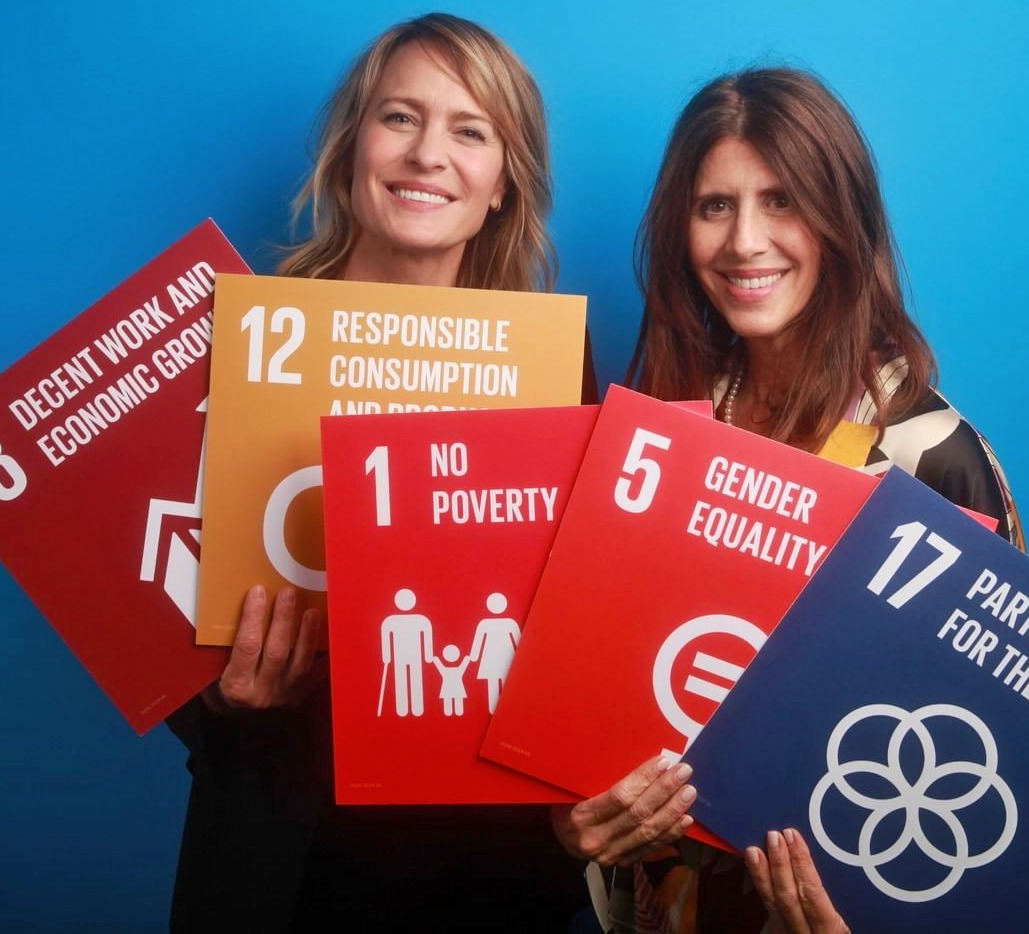 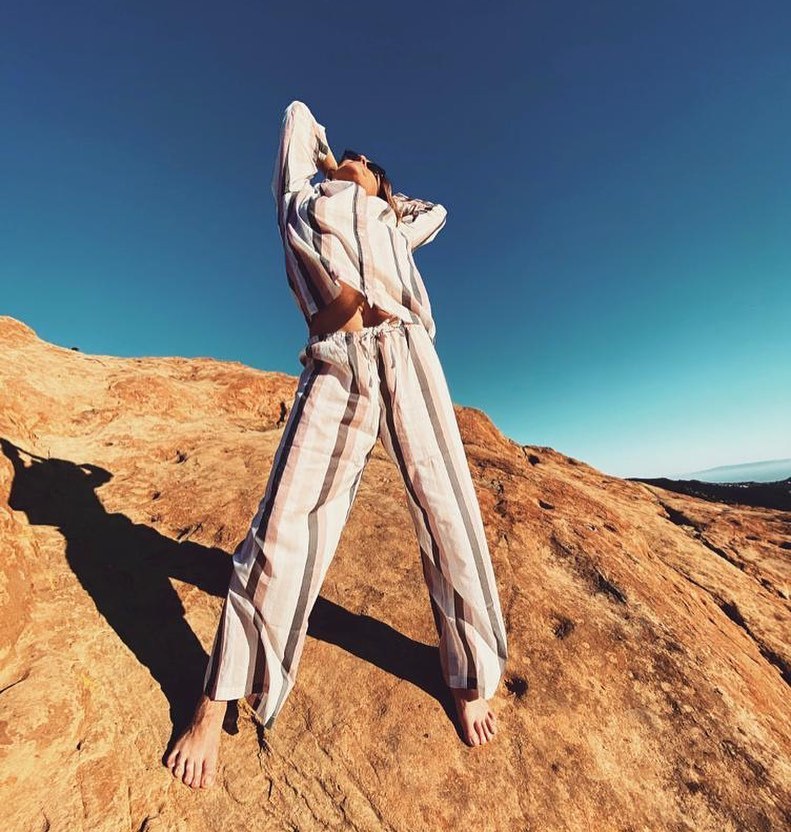 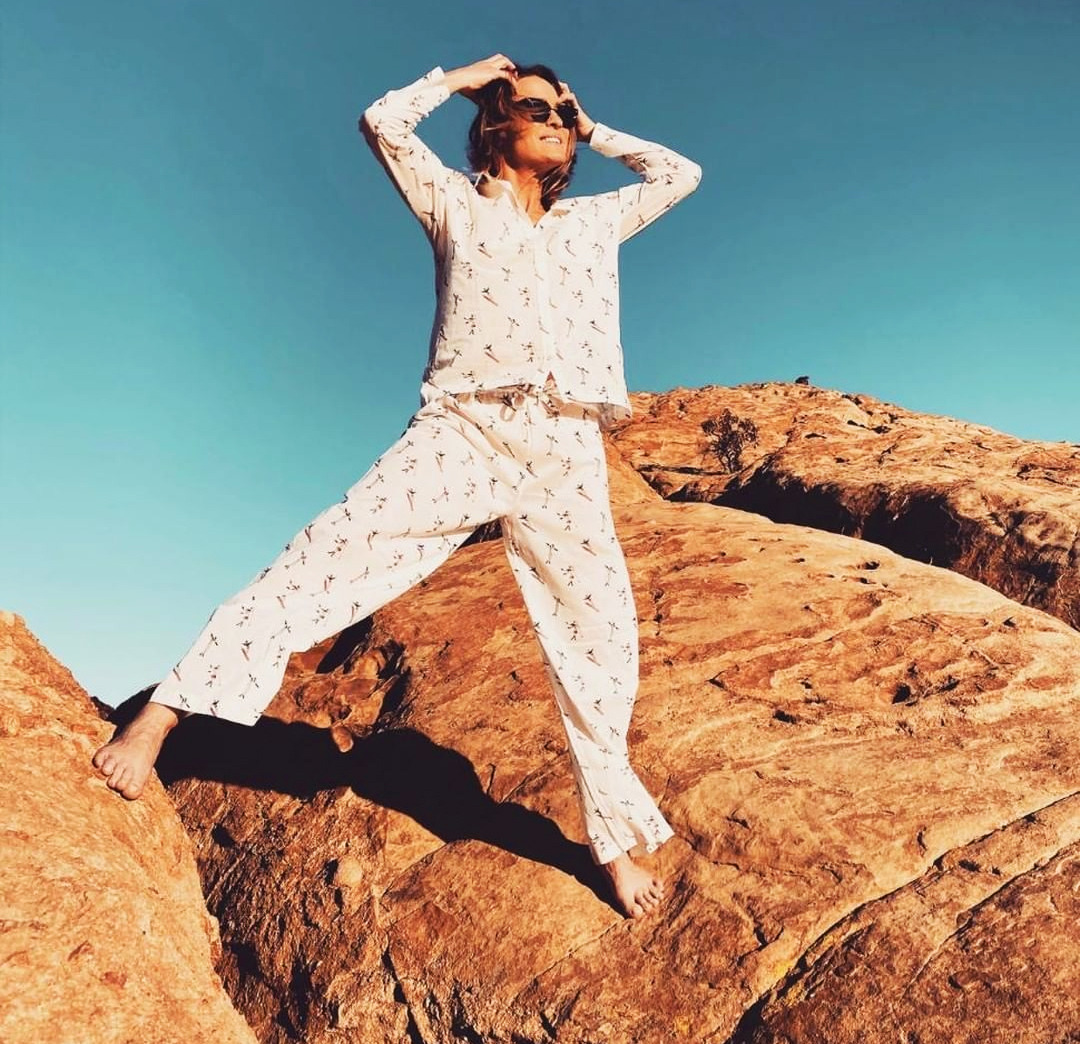 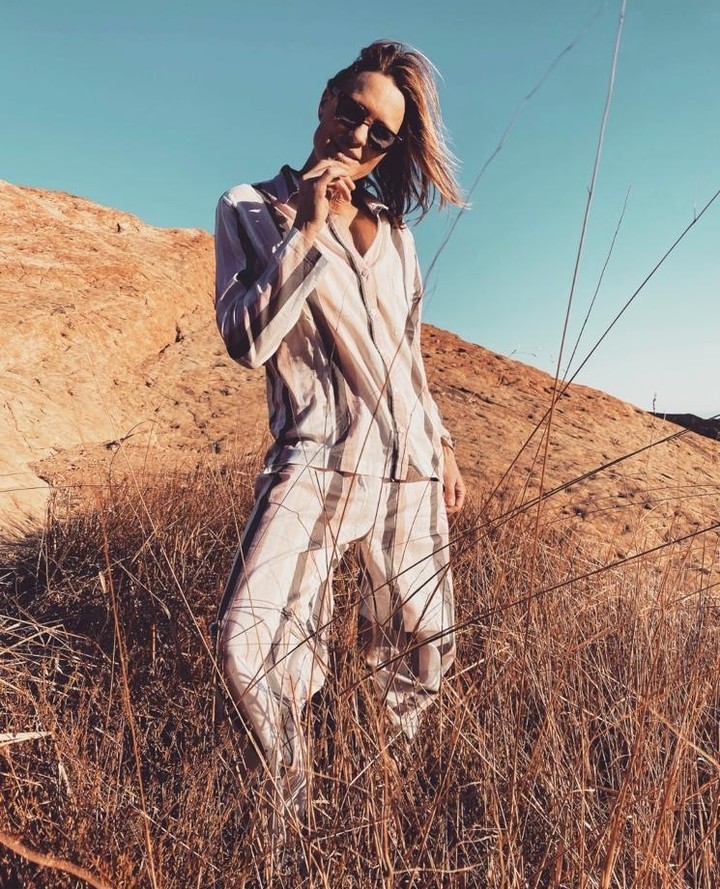 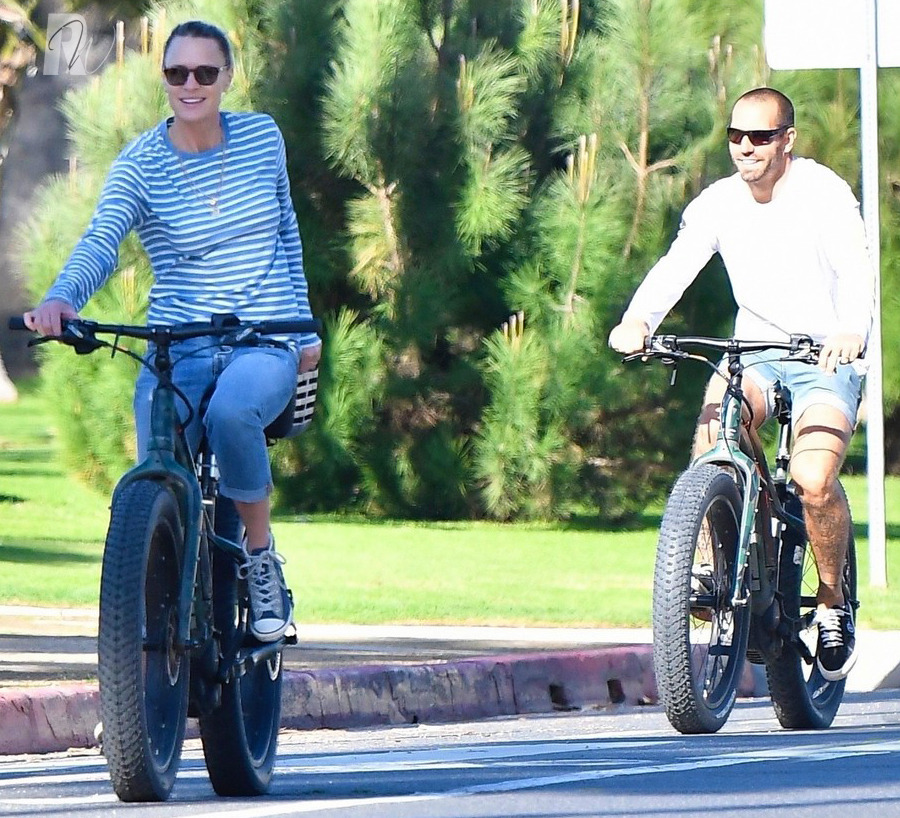 December 10, 2019: Dr. David Colbert, Dermatologist and cofounder of NYDG Integral Health&Wellness posted this photo of Robin Wright on his Instagram. 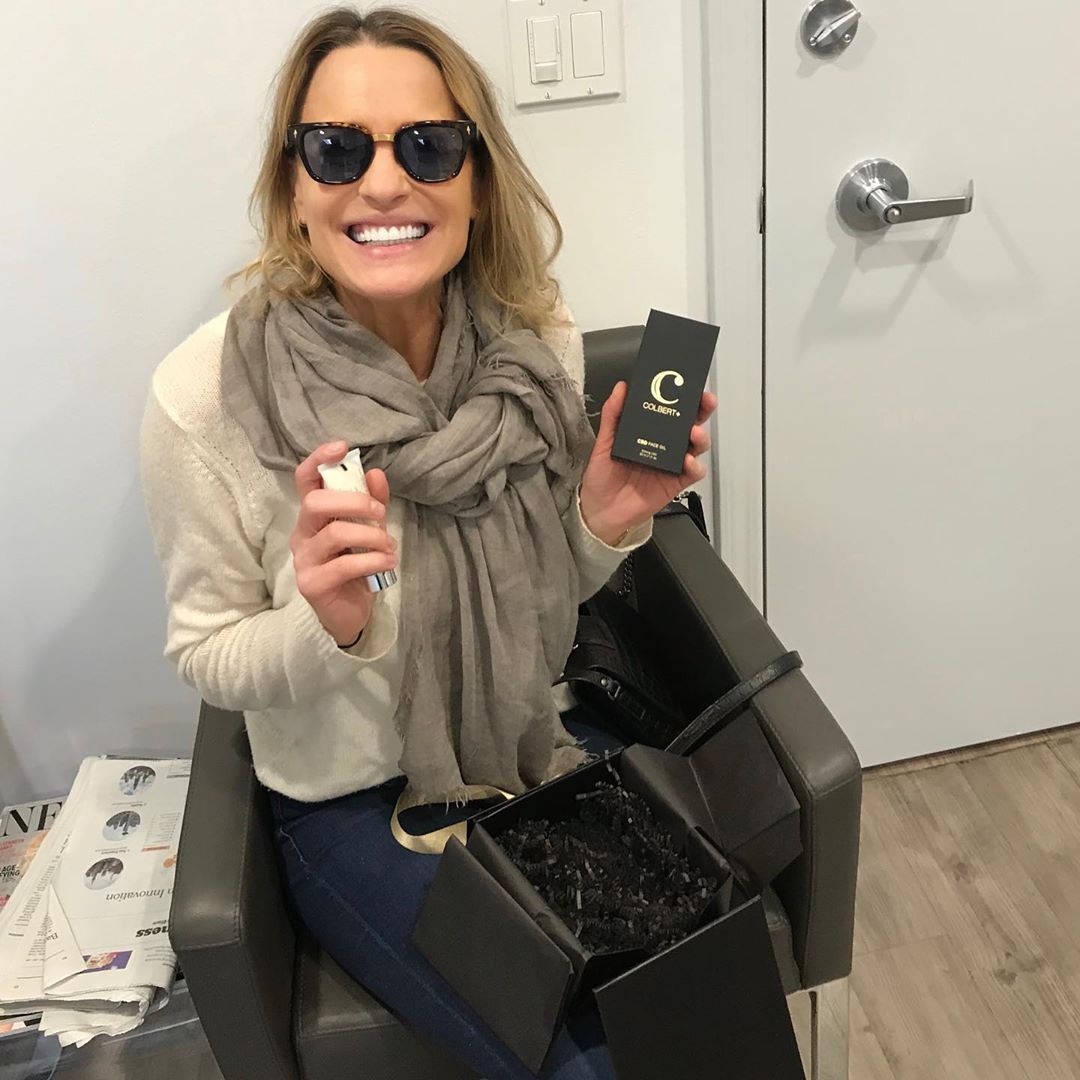 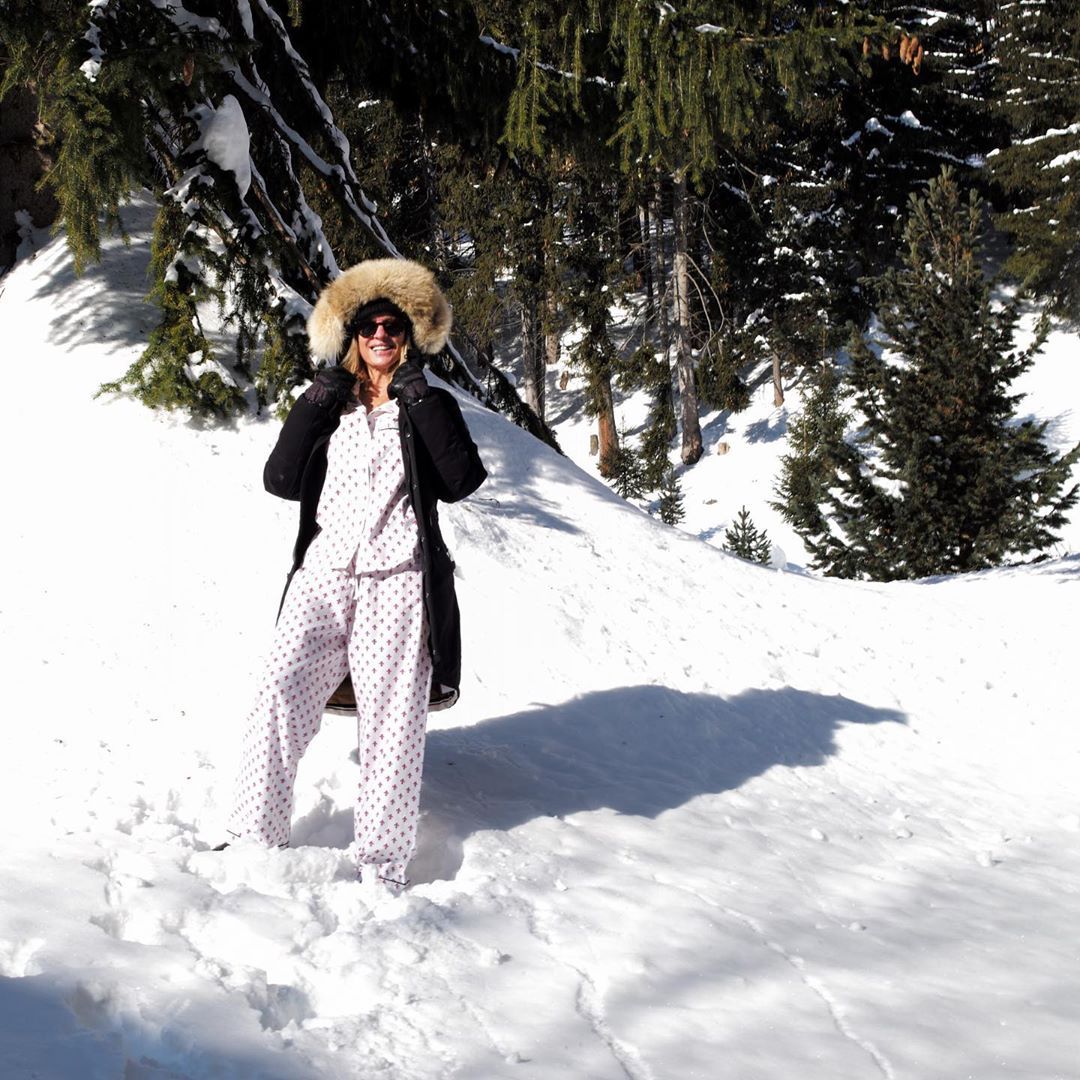 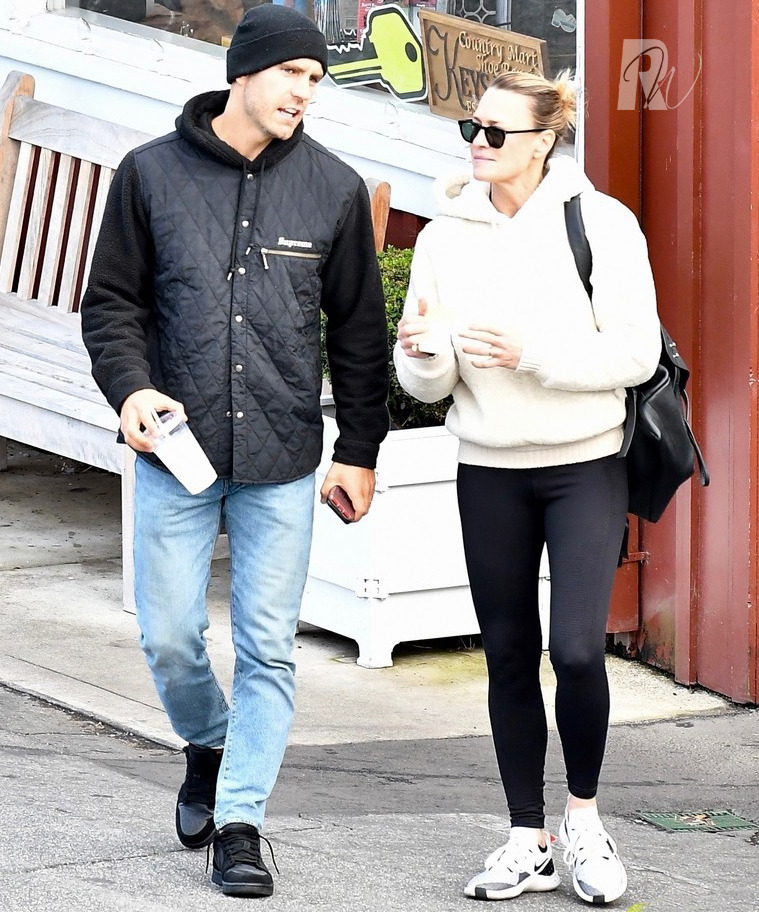