Release date of “Santa Barbara” episode 982 which is the last appearance of Robin Wright as Kelly Capwell. She was on the show since the first episode which premiered July 30, 1984. 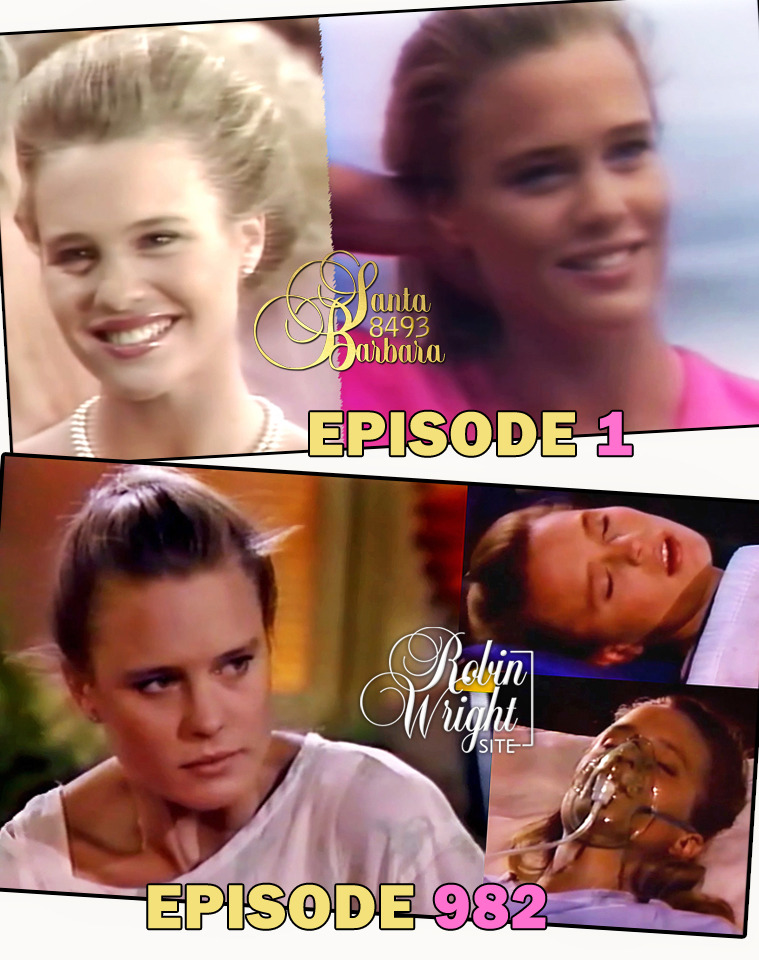 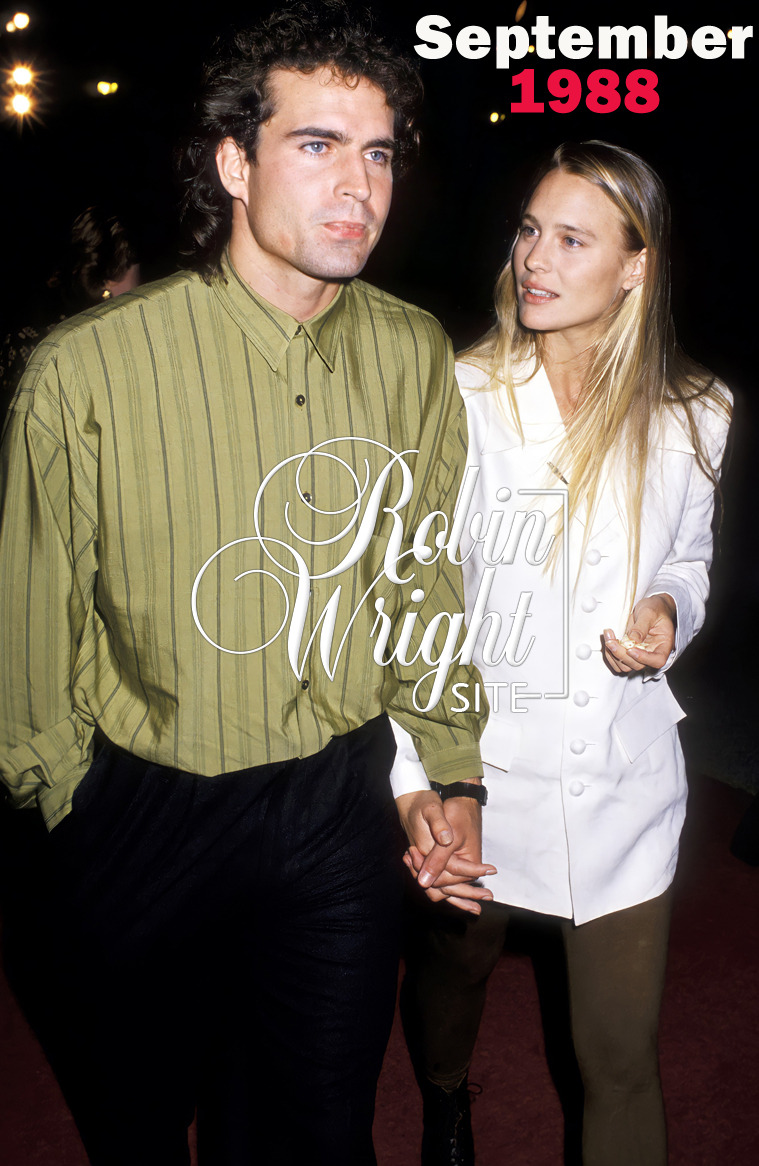 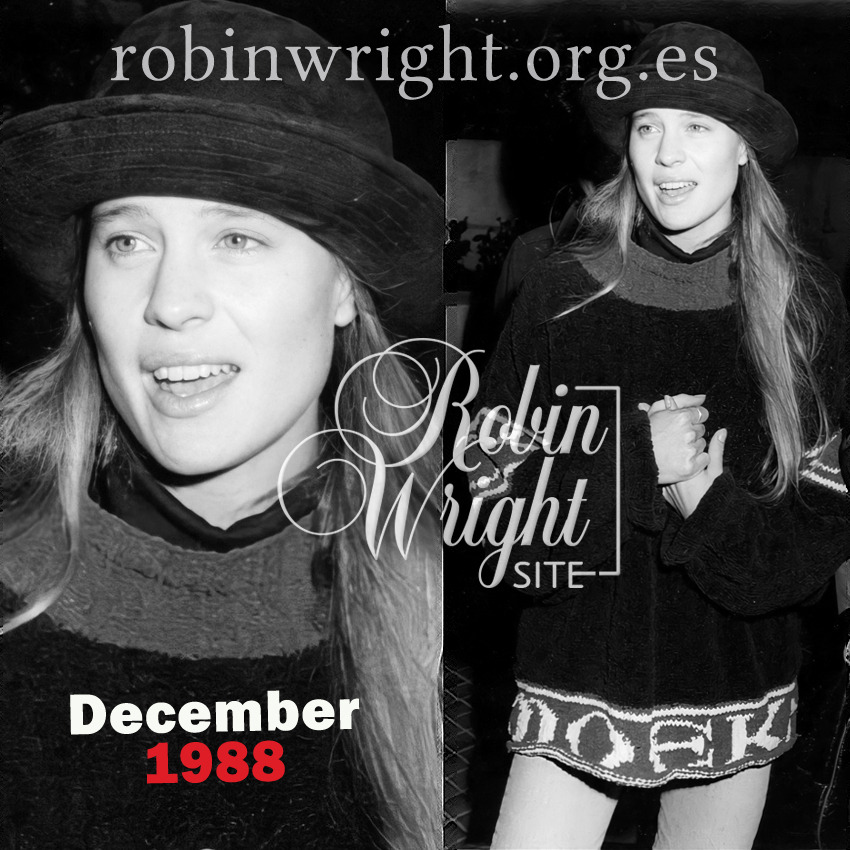