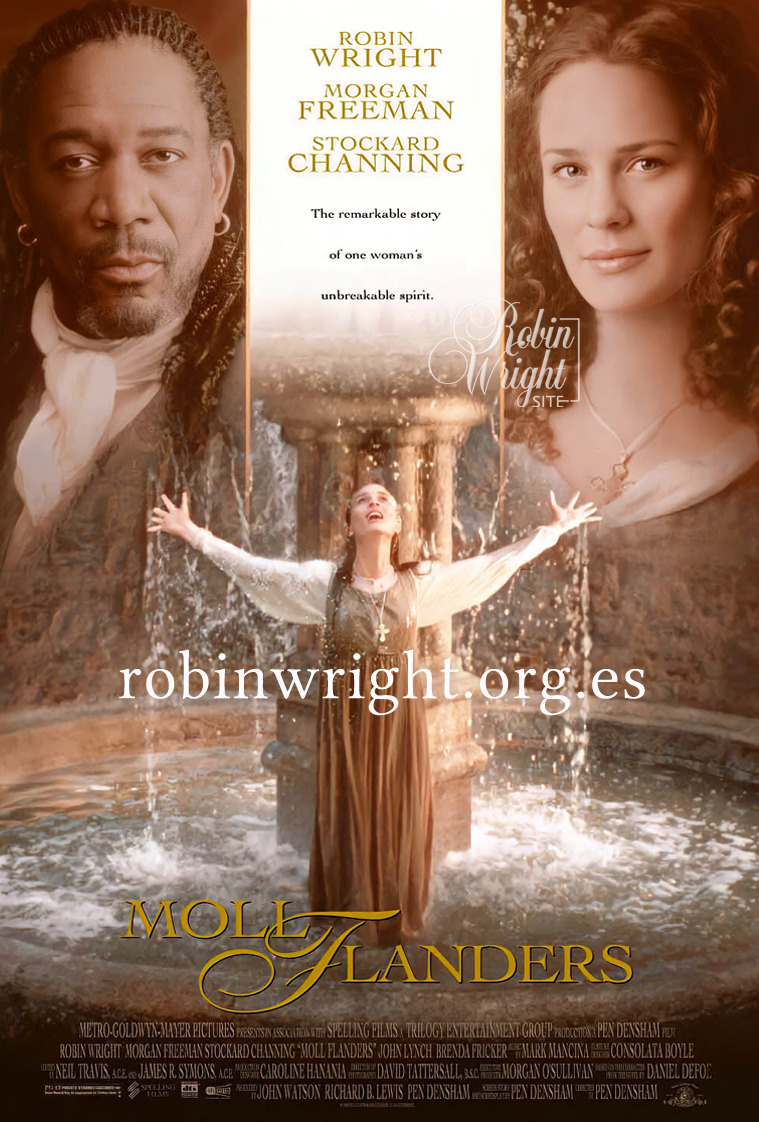 Plot: In 18th-century London, the daughter of a thief, Moll Flanders (Robin Wright) is placed in the care of a nunnery after the execution of her mother. However, the actions of an abusive priest (Jim Sheridan) lead Moll to rebel as a teenager, escaping to the dangerous streets of London.

Further misfortunes drive her to accept a job as a prostitute from the conniving Mrs. Allworthy (Stockard Channing). It is there that Moll first meets Hibble (Morgan Freeman), who is working as Allworthy’s servant but takes a special interest in the young woman’s well-being.

With his help, she retains hope for the future, ultimately falling in love with an unconventional artist (John Lynch) who promises the possibility of romantic happiness. 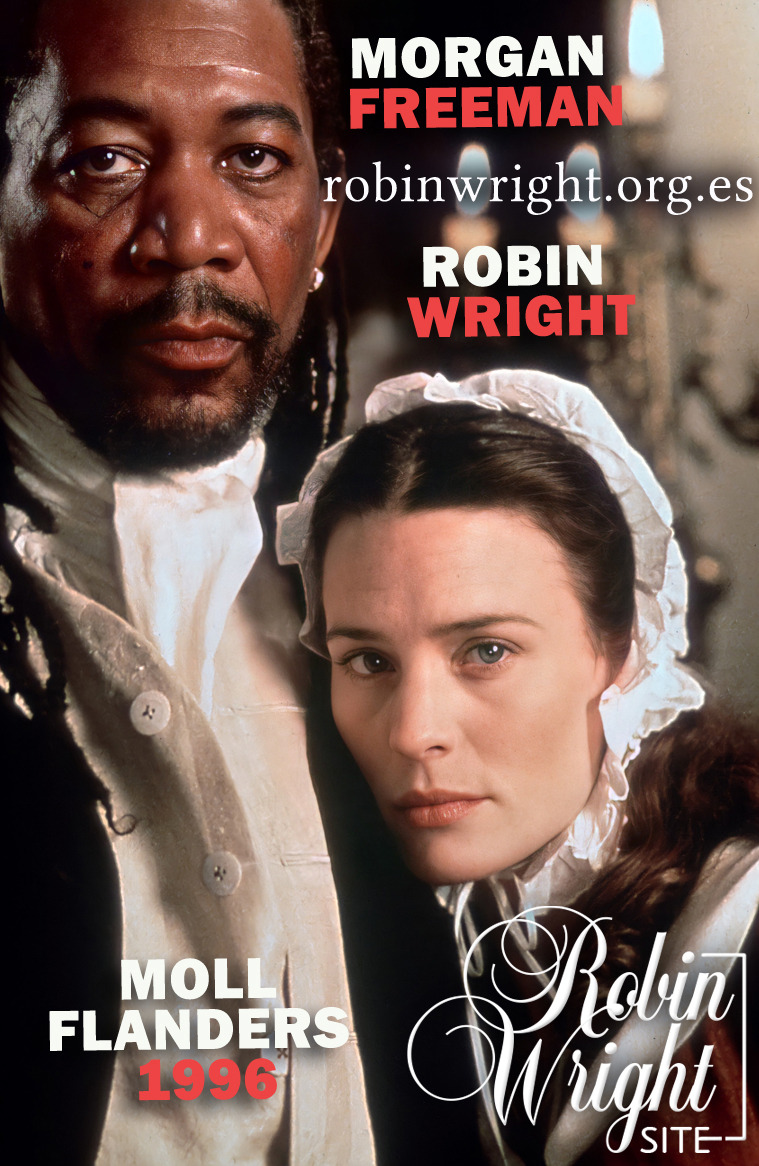 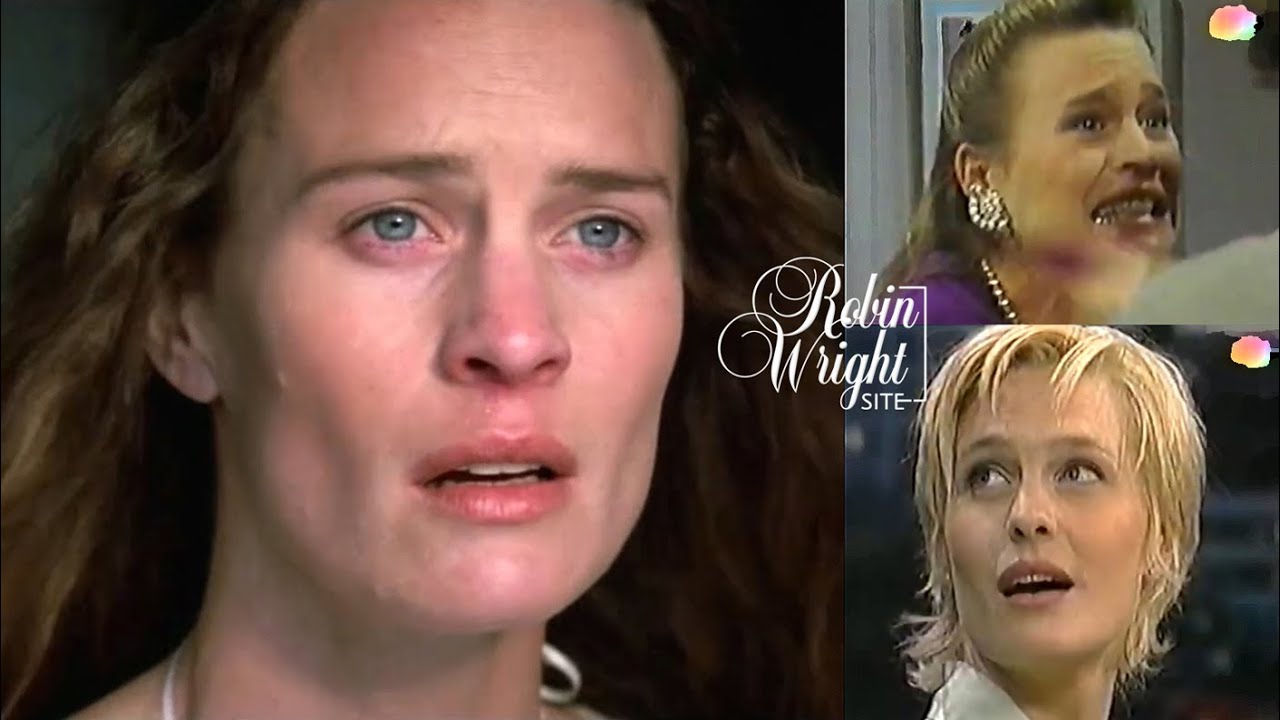