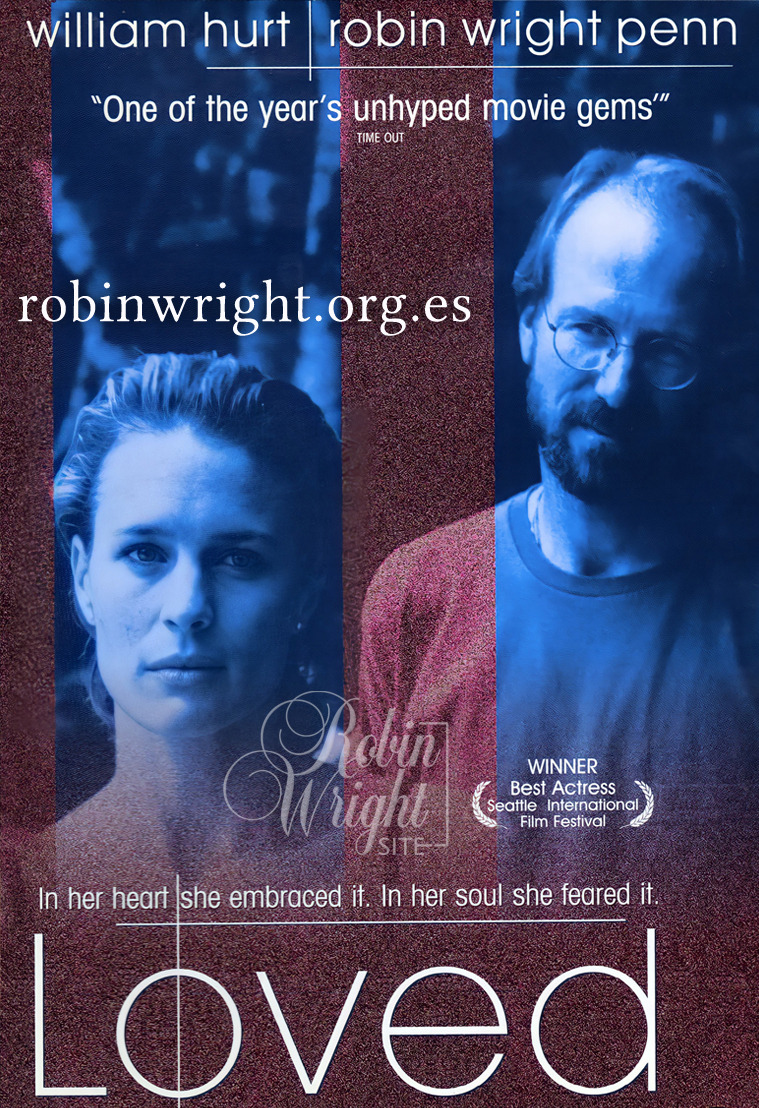 Plot: After a man is accused of driving his girlfriend to suicide, his ex-girlfriend Hedda (Robin Wright), a troubled woman who can’t hate or hurt others even if they had wronged her, is subpoenaed to testify on his abusive behavior during their relationship. 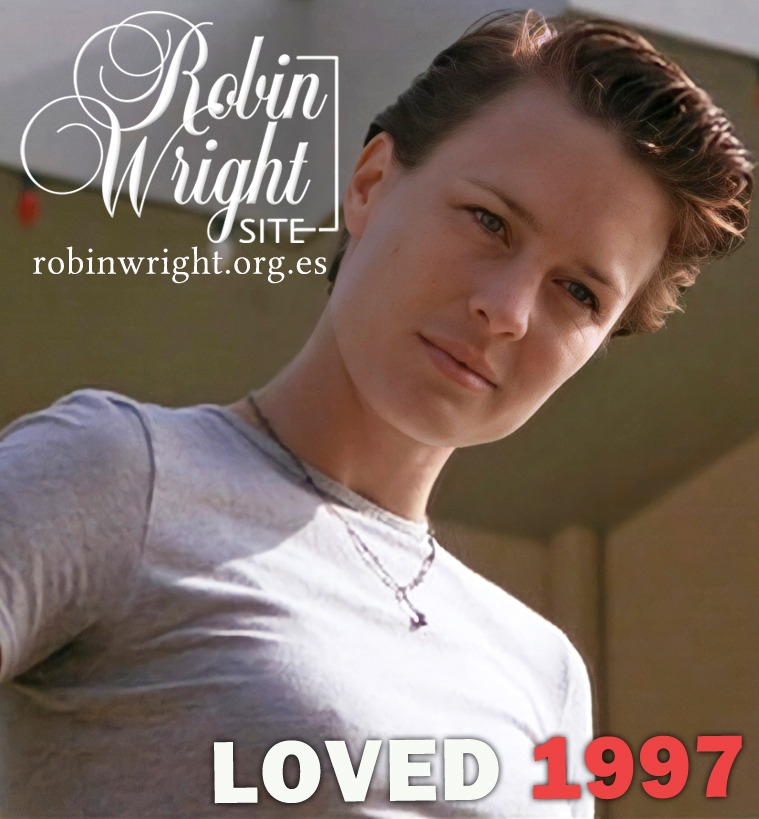 -‘Loved’ is her second movie with her longtime friend Erin Dignam. The first was Denial filmed in December 1987. Dignam wrote the lead part of Hedda specifically for Wright.

-Robin Wright won the Best Actress Award at The Seattle International Film Festival. She also was nominated as Best Female Lead at the Independent Spirit Awards.