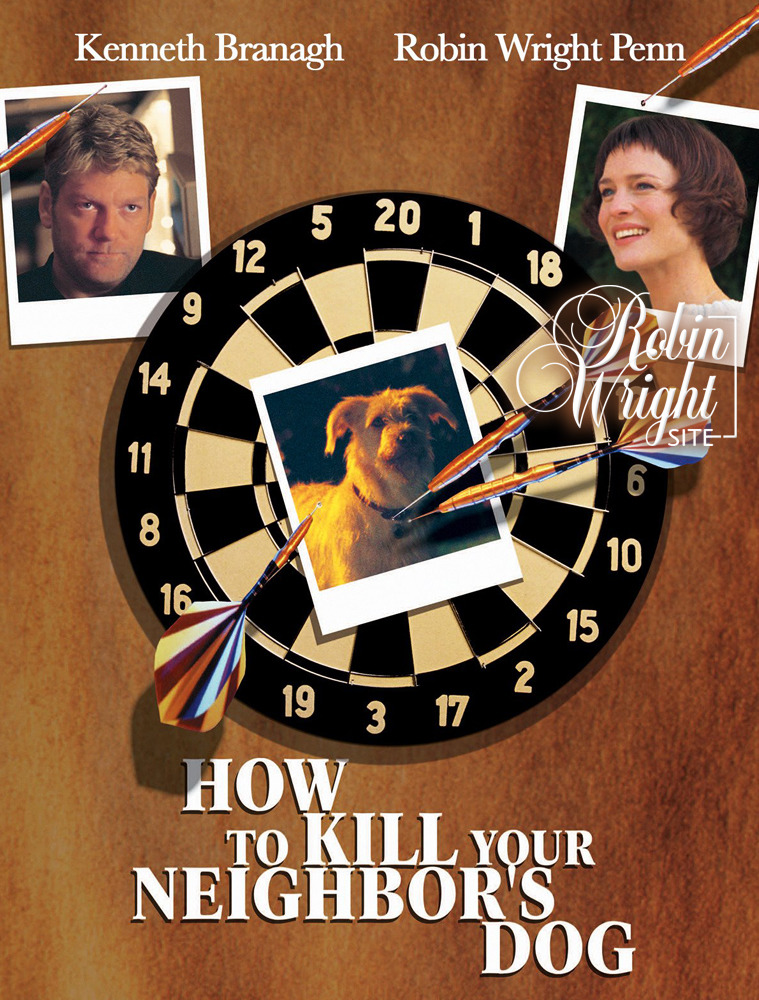 Plot: Playwright Peter McGowan (Kenneth Branagh) has hit a creative dry spell. After a string of box office flops, his new play is set to open, but the script isn’t finished. At home, his wife Melanie (Robin Wright), a children’s dance instructor, would like a child of her own, but Peter isn’t ready for more distractions.

When a recently separated woman (Lucinda Jenney) and her young daughter Amy (Suzi Hofrichter) move next door, Melanie recognizes an opportunity to assuage her husband’s awkwardness with children. 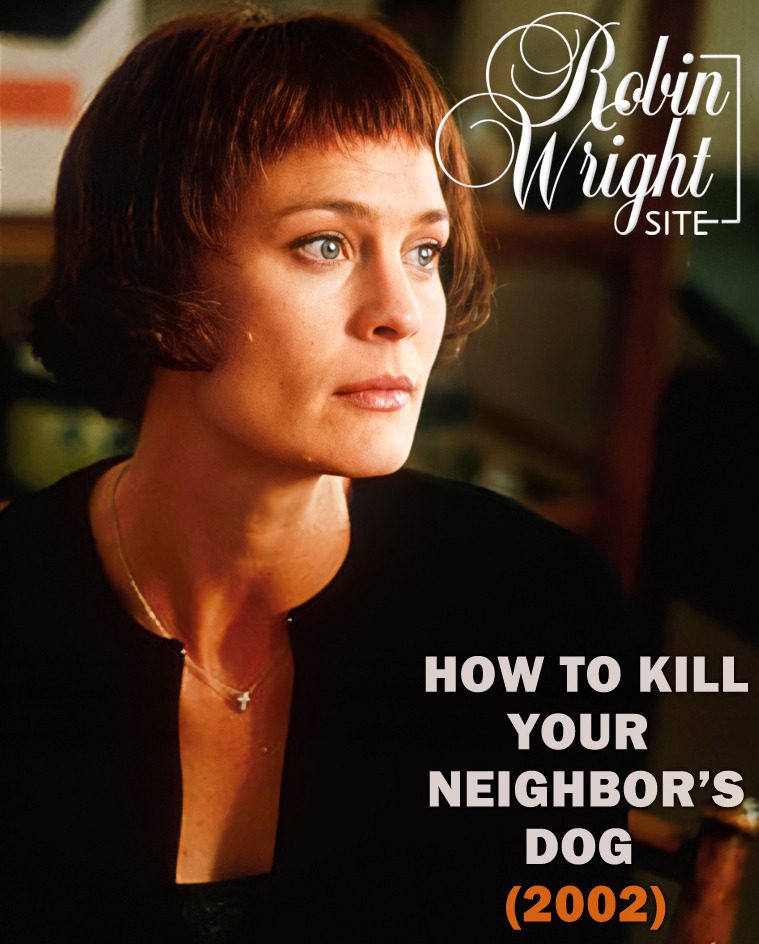 Robin Wright stars opposite Branagh as Peter’s wife Melanie. As an enthusiastic dance instructor, she loves to be surrounded by children and she longs to have a child of her own.

“I like the idea of casting against type,” says director Kalesniko of his decision to cast Robin Wright “Robin brings such an enormous warmth and humor to this character.”

“Robin has the touch for a terrific light comedian as well as being highly intelligent,” says Branagh, who says the two hit it off on the set, which translated well on camera. Of their on-screen relationship, Branagh says: “This is a very successful marriage in the sense of them being utterly committed to each other. But it is very normal in the sense of often irritating each other immensely and having spats at times. There needed to be a lot of trust between the two actors and I think we managed to develop that.”

Johnathan Schaech was cast as “Adam” the insecure, but opinionated leading man in Peter’s struggling production. In choosing this role Schaech says: “When they told me it was with Kenneth Branagh and Robin Wright Penn, I got on my knees and I prayed like I have never prayed before, and here I am -it worked. 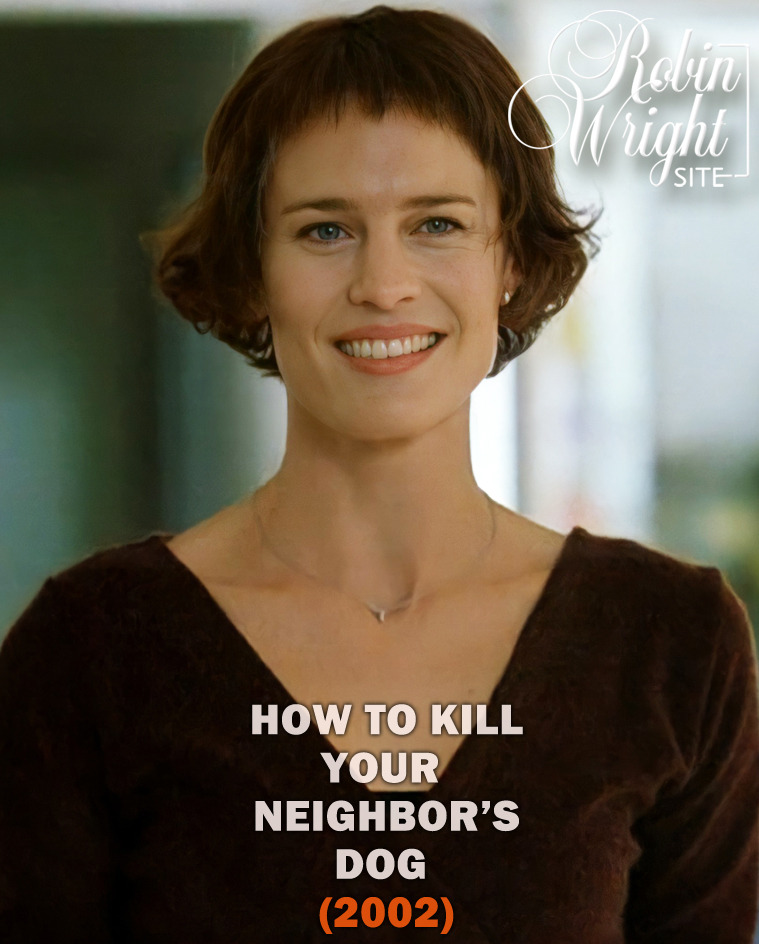 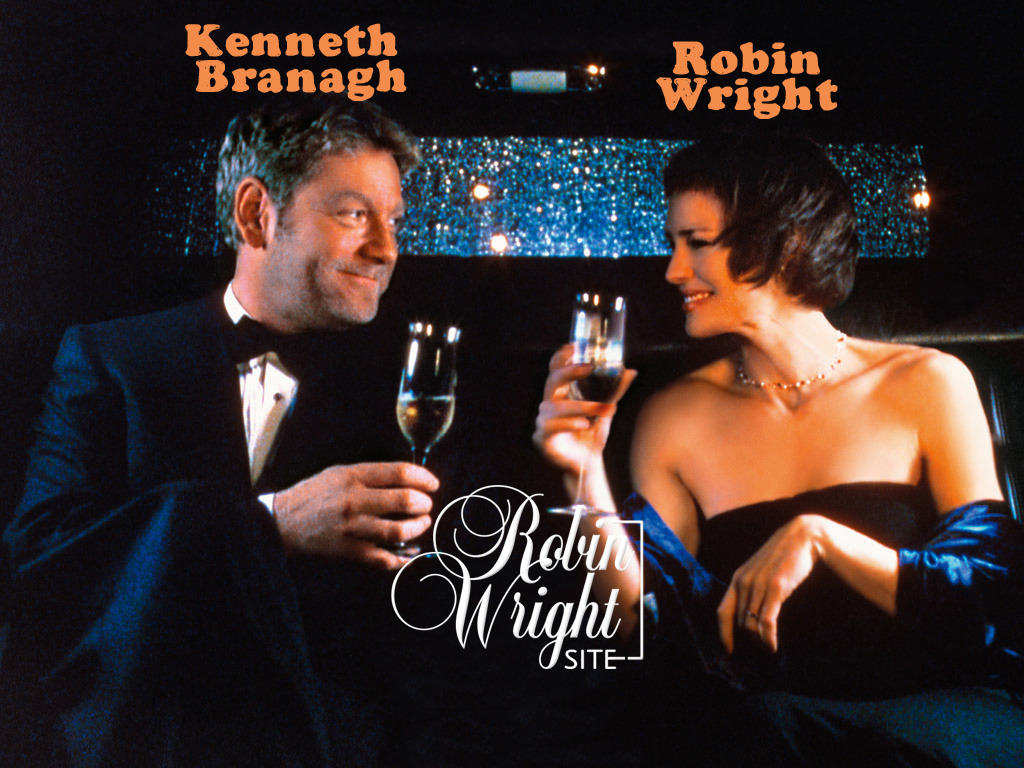