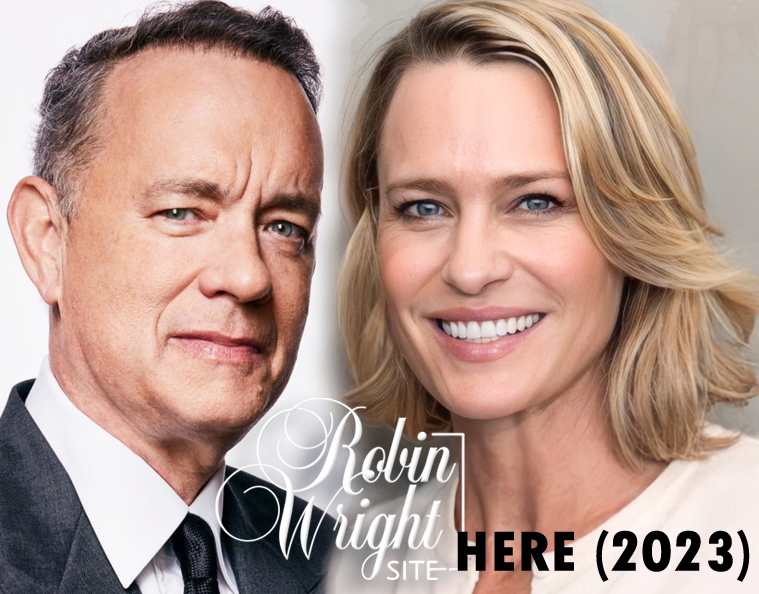 The film begins production in September.

Robin Wright was interviewed by Good Morning Britain. She gave more details about her next movie ‘Here’.

Robin Wright was so happy with the idea of reuniting with the Forrest Gump Team after 29 years. She said that she and Tom Hanks will play husband and wife over the course of 70 years, from their 20s to their 80s.

Robin Wright was at Matera Film Festival and she talked a little about her upcoming movie ‘Here’. Wright said that she just had a week of rehearsal with Tom Hanks and director Robert Zemeckis.

She explained that the shooting of the movie has been postponed because of Tom Hanks commitments with the films ‘Pinocchio’ and ‘Elvis’. Hanks has to do international promotion until January, but then they will begin filming the movie ‘Here.

Robin Wright said: “We only had time to rehearse, it was incredible to be the three of us with Bob, now we are elderly, however. “