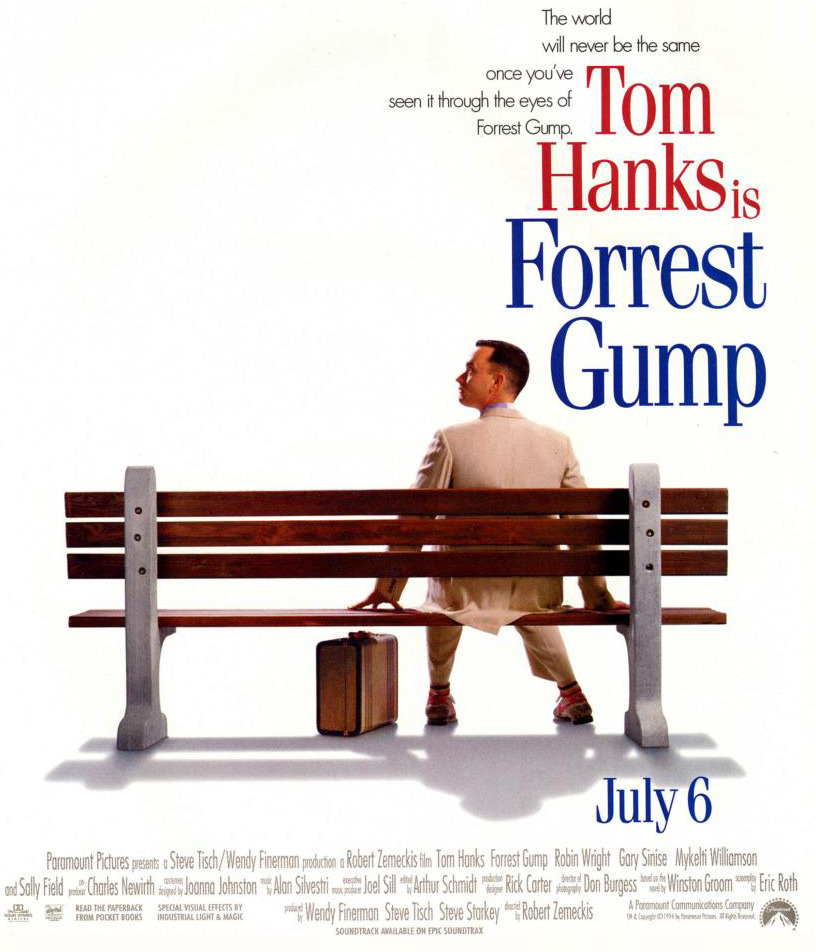 Plot: Slow-witted Forrest Gump (Tom Hanks) has never thought of himself as disadvantaged, and thanks to his supportive mother (Sally Field), he leads anything but a restricted life. Whether dominating on the gridiron as a college football star, fighting in Vietnam or captaining a shrimp boat, Forrest inspires people with his childlike optimism. But one person Forrest cares about most may be the most difficult to save: his childhood love, the sweet but troubled Jenny (Robin Wright). 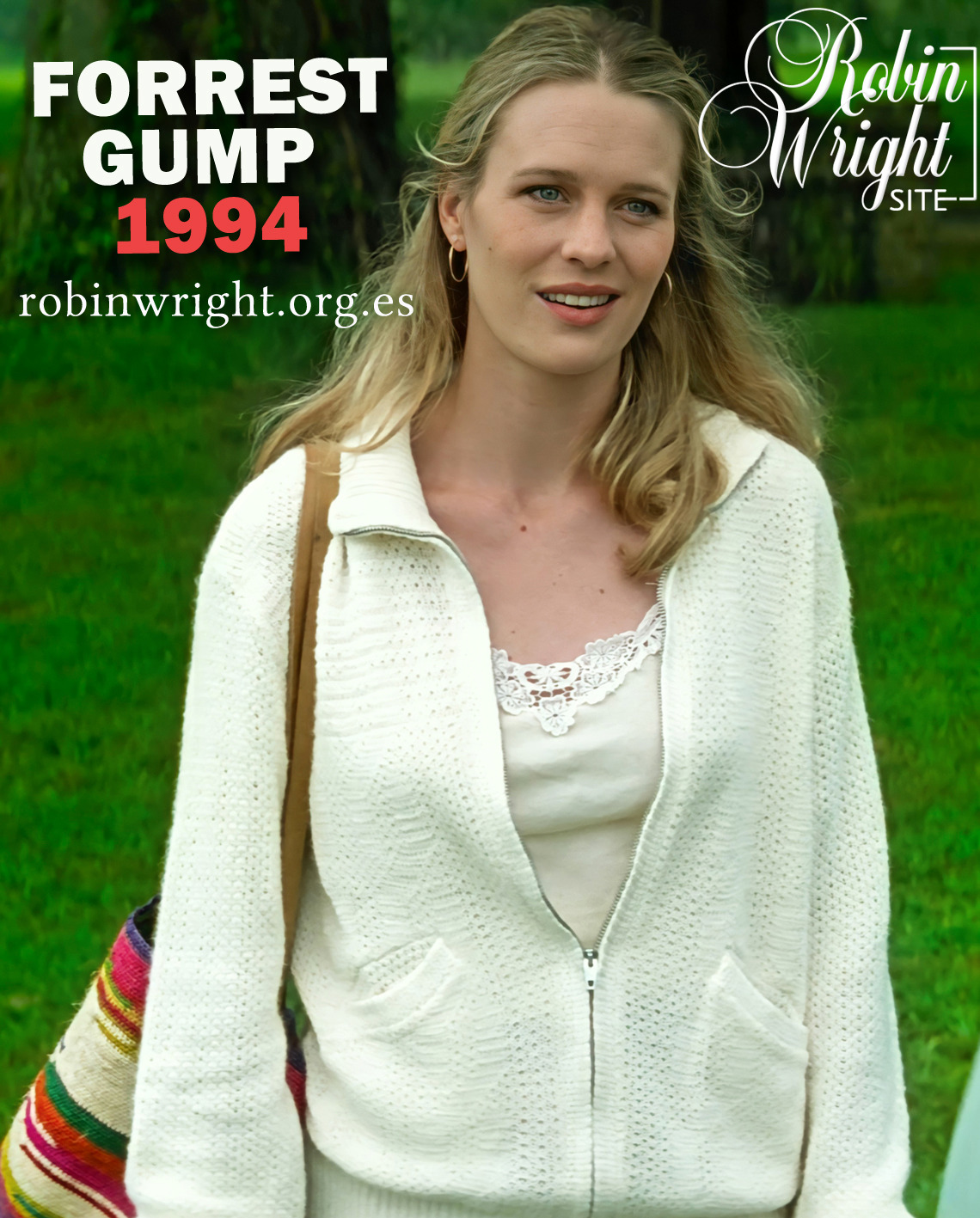 Jenny Curran is Forrest’s childhood friend with whom he immediately falls in love, and never stops loving throughout his life.
A victim of child sexual abuse at the hands of her bitterly widowed father, Jenny embarks on a different path from Forrest, leading a self-destructive life and becoming part of the hippie movement in the 1960s and the 1970s/1980s drug culture.
Jennry re-enters Forrest’s life at various times in adulthood. She eventually becomes a waitress in Savannah, Georgia, where she lives in an apartment with her (and Forrest’s) son, Forrest Jr.
Forrest and Jenny eventually get married, but soon afterward she dies from complications due to an unnamed disease; it is implied that her promiscuity or past drug use has made her a victim of the AIDS epidemic of the 1980s.

-Robin Wright received 5 nominations for her role: Golden Globe, Screen Actors Guild, Saturn, ACCA & ACCA for Ensemble).
-Robin Wright was sick with a cold while shooting the nightclub scene. In spite of this, she was still able to perform her own singing during a non-stop twenty-four-hour shoot in which she was nearly nude, except for her guitar covering her.
-Forrest Gump had 13 Oscar nominations and 6 wins (Best Picture, Actor, Director, Writing, Editing & Visual Effects) 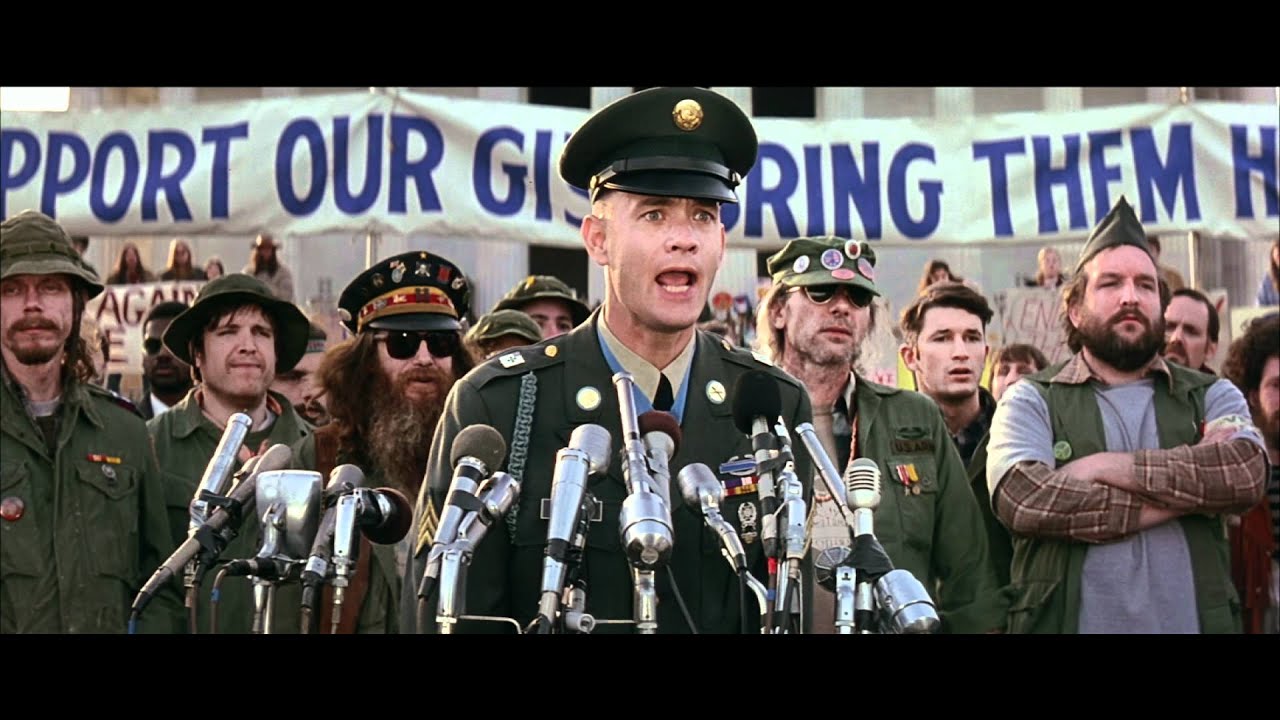