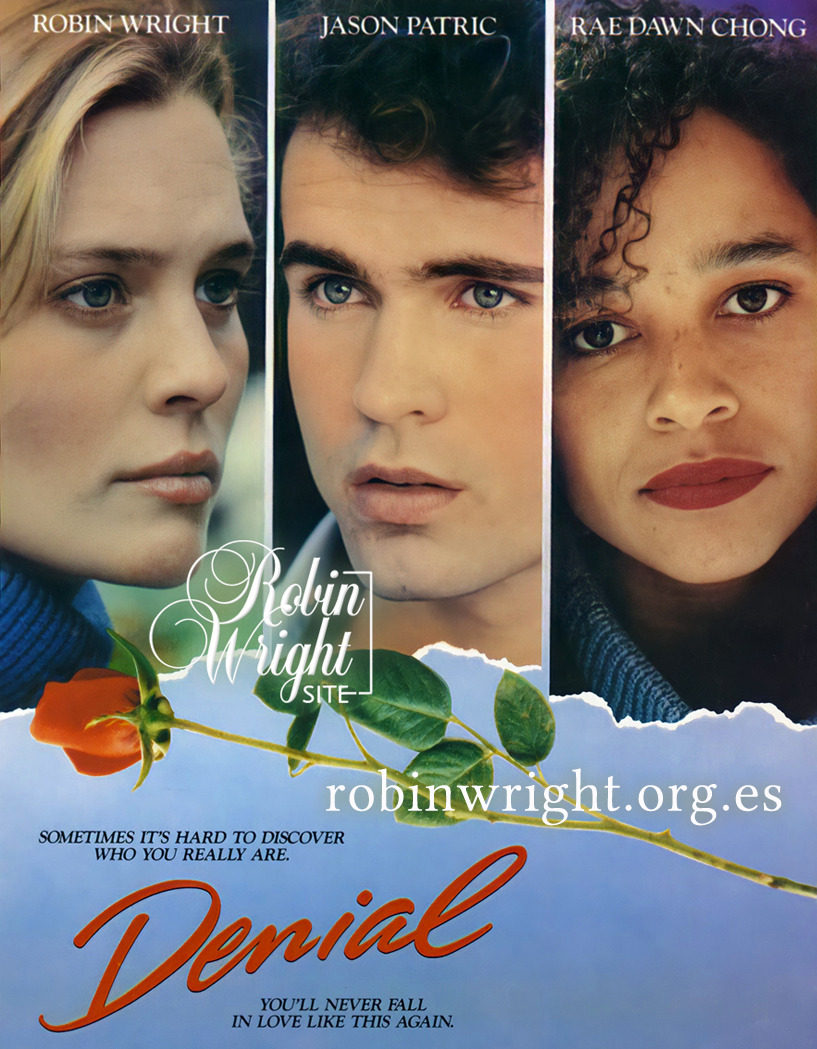 Plot: Sarah (Robin Wright) and Michael (Jason Patric) are lovers. She is loving and playful and has many actor friends. He has no one but her, and his jealousy. When he leaves her, she is unable to forget him. He becomes her sickness, her obsession…, the one that still have the power to bestir her. 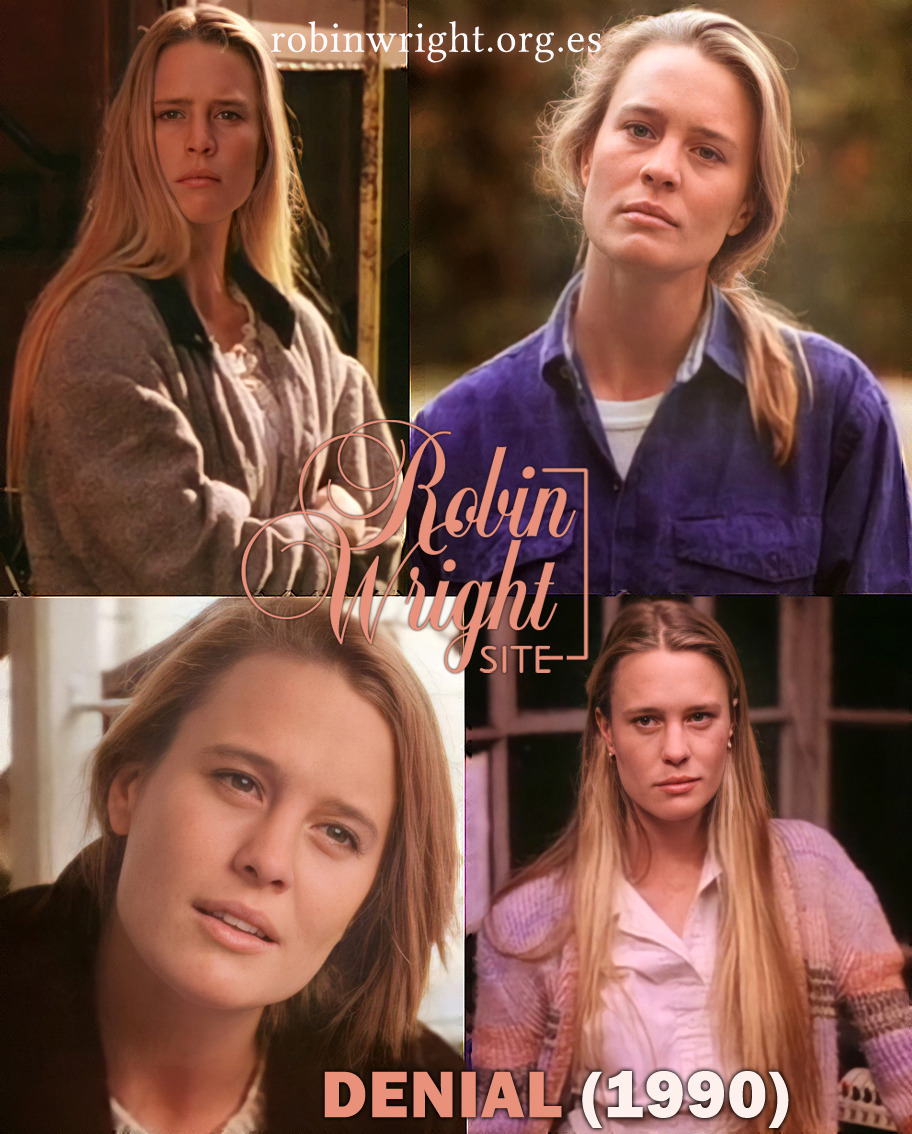 DENIAL is a deeply affecting psychological study of Sarah (Robin Wright), affectionately called Loon by her friends and imprisoned in a wounded memory.

For Loon escape provides no liberation. Having left her home and a tumultuous relationship with Michael (Jason Patric), she finds a haven in the borne of Jay (Barry Primus) and his daughter Sid (Christine Harnos). However, the memories of her college years with Michael cling to her, reminding her that the woman she is, and the woman she thought she wanted to be, have both been shaped by him. When a former classmate, Julie (Rae Dawn Chong), reenters her life, she more than ever feels the anguish of memory. However, through Julie’s films of their college days, Loon begins to learn that the past need not hold her.