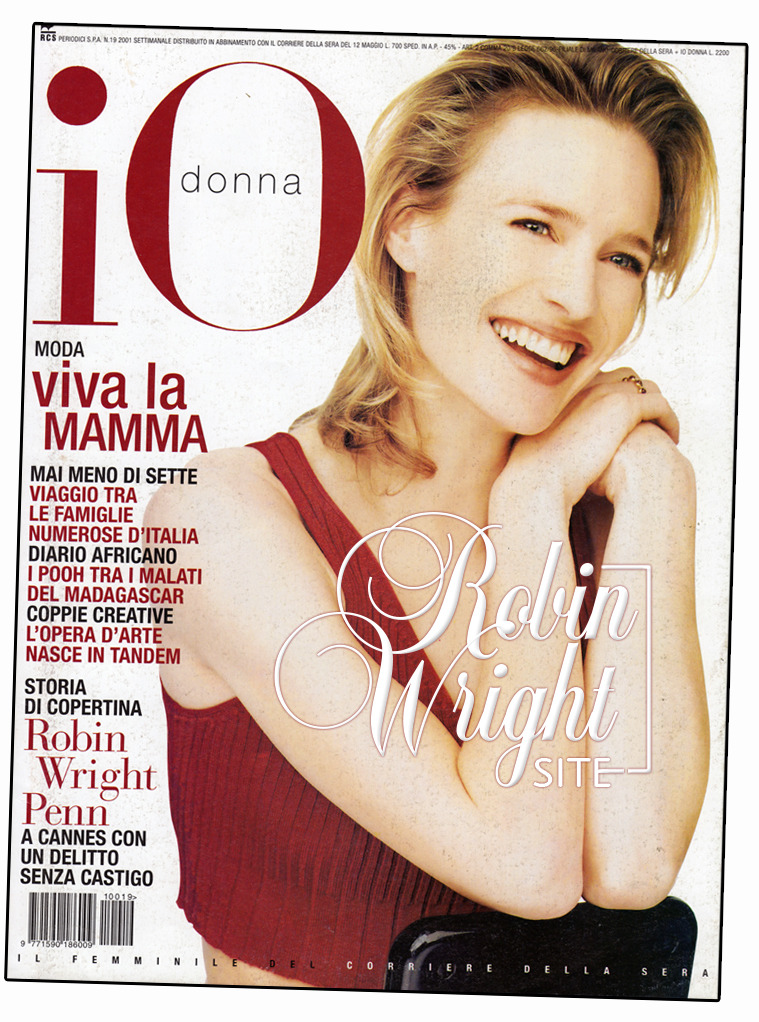 May 15, 2001: Robin Wright attended the Cannes Film Festival because her movie ‘The Pledge’ was in competition in the Official Selection. 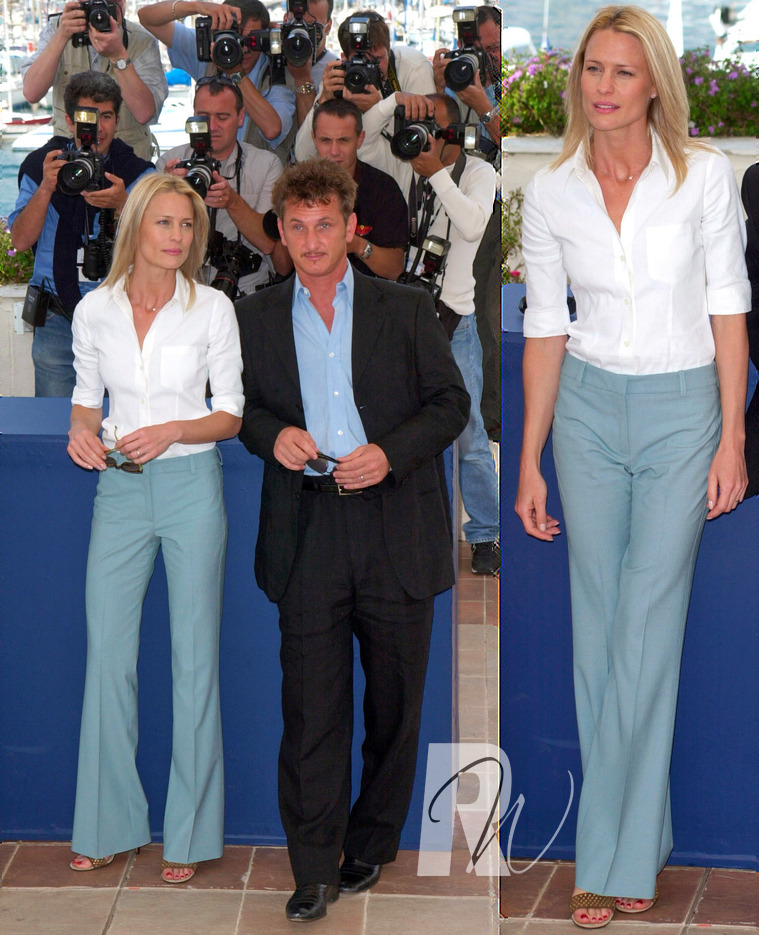