June 1991: Robin Wright stars filming the movie ‘The Playboys’ in Ireland. She will be shooting this movie until August. Robin plays the leading role of Tara Maguire. Her co-stars are Albert Finney and Aidan Quinn. The film is directed by Gillies MacKinnon. 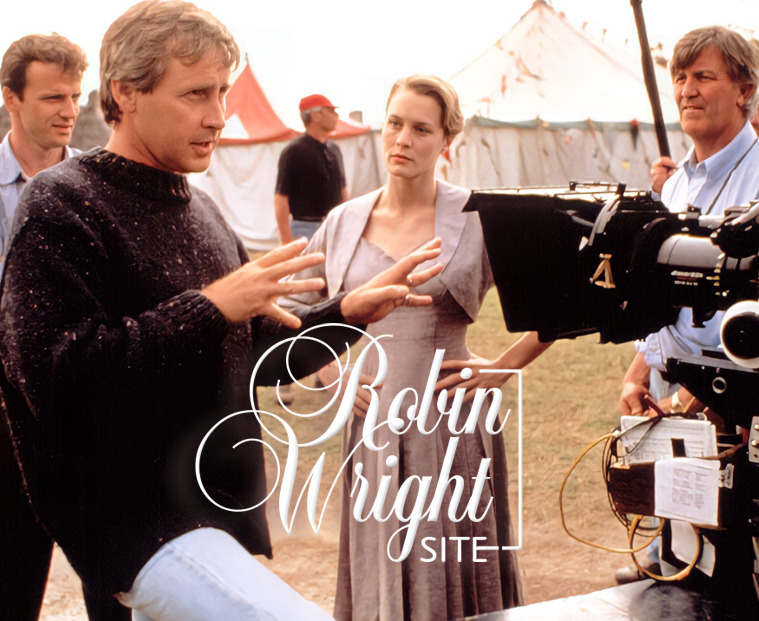 September 19, 1991: Robin Wright and Sean Penn attend “The Indian Runner” Century City Premiere in California. This movie is the debut as a director of Sean Penn. 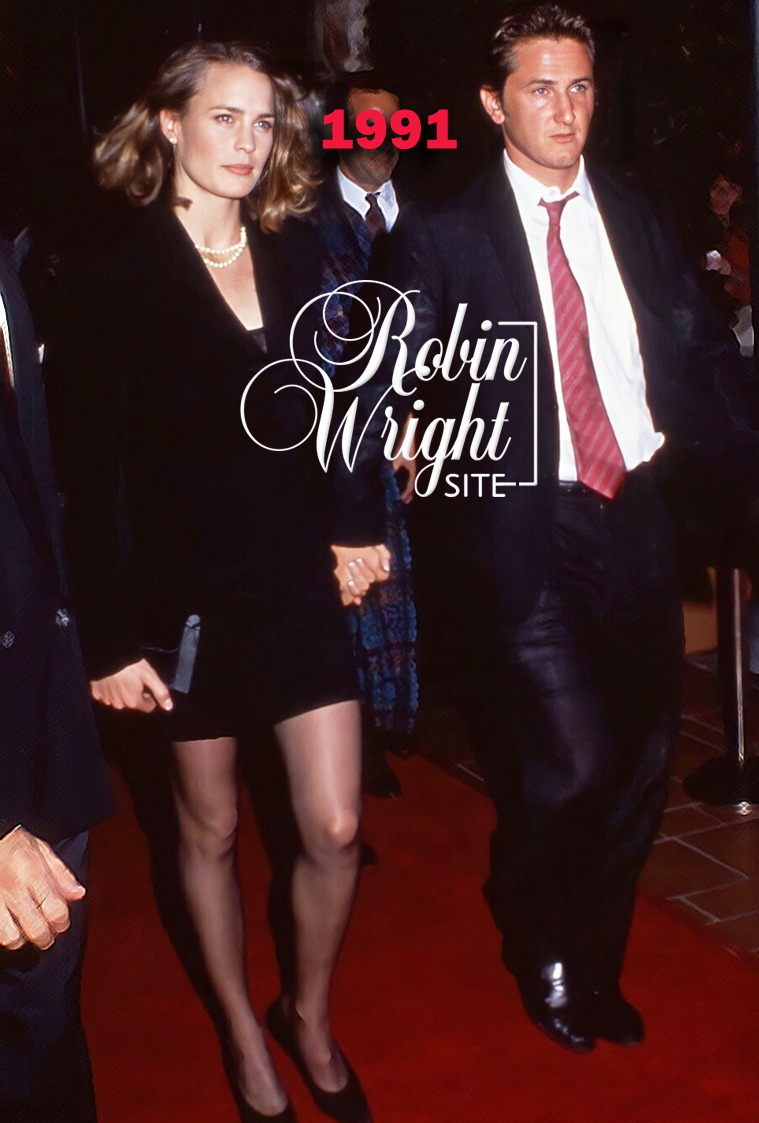 October 10, 1991: Here’s a Robin Wright picture with her close friends. 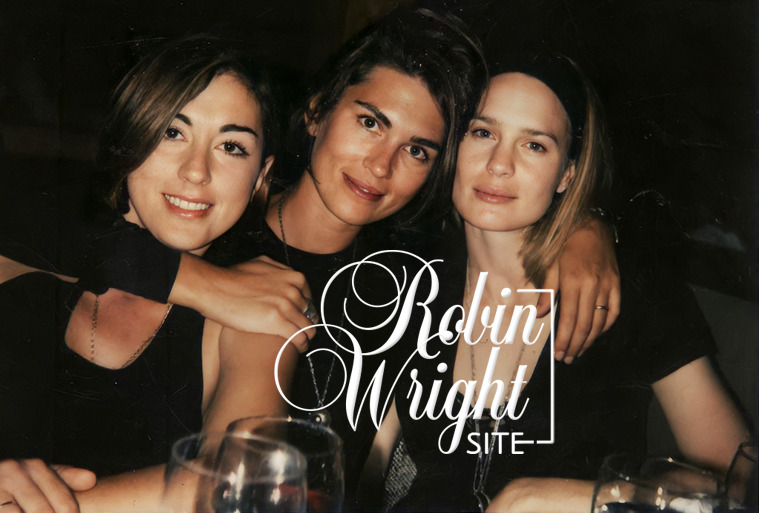 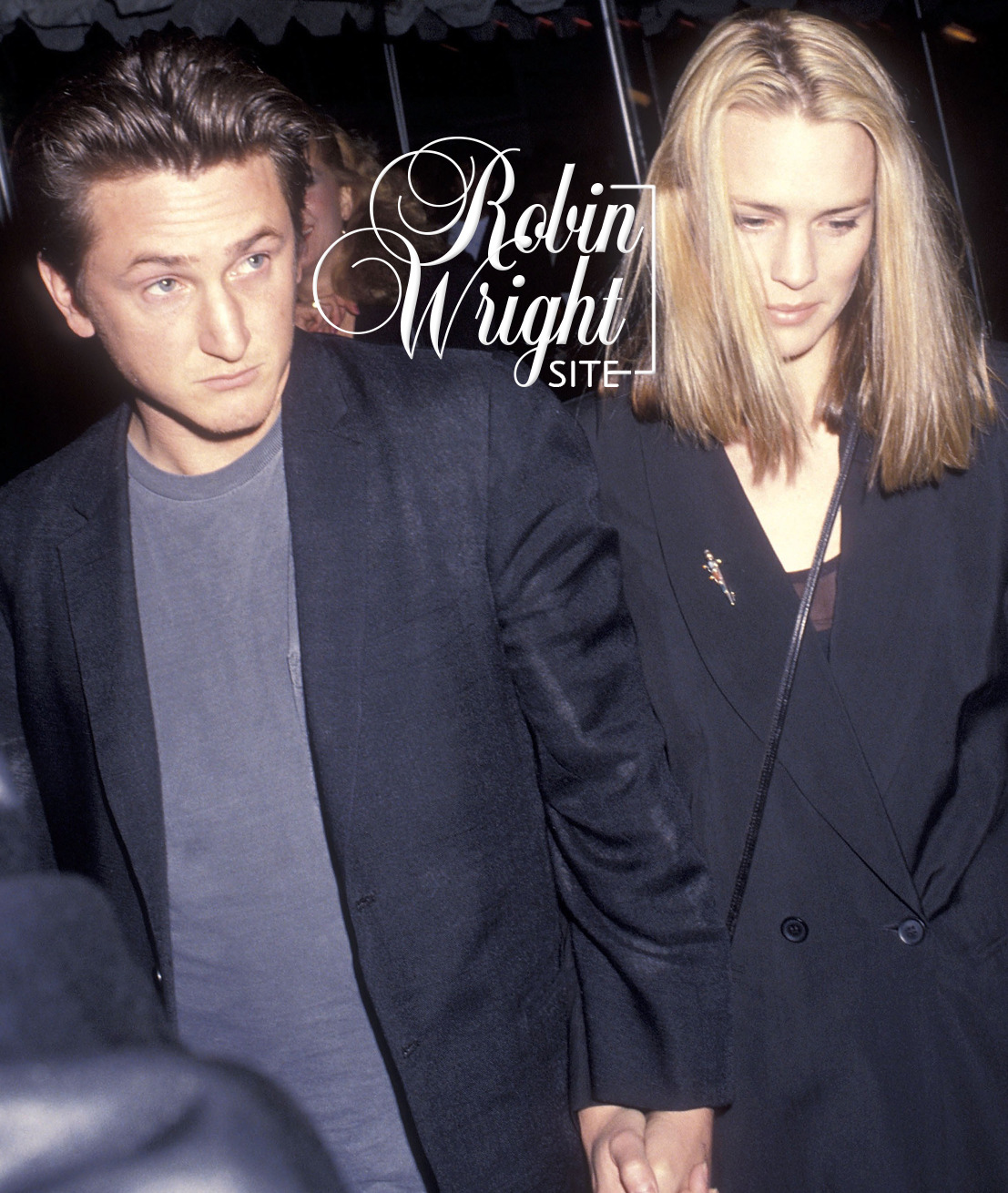