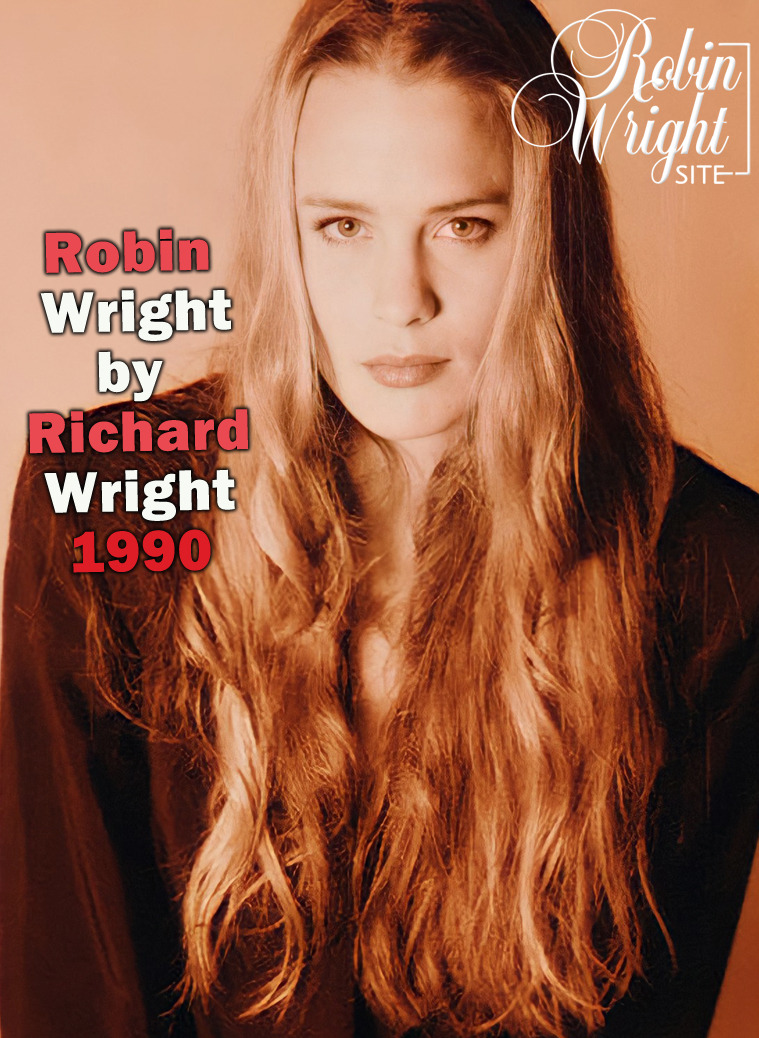 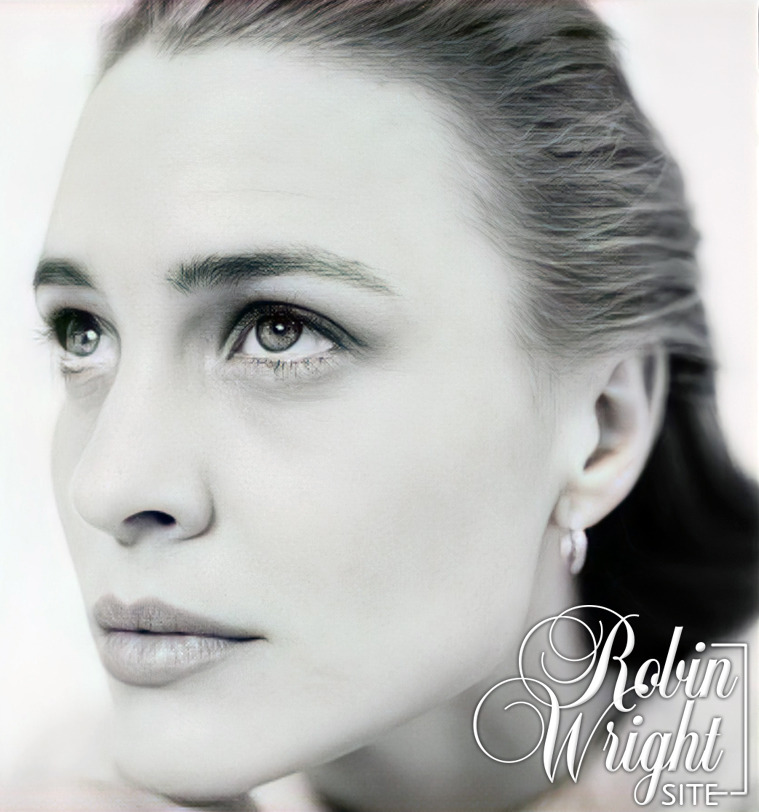 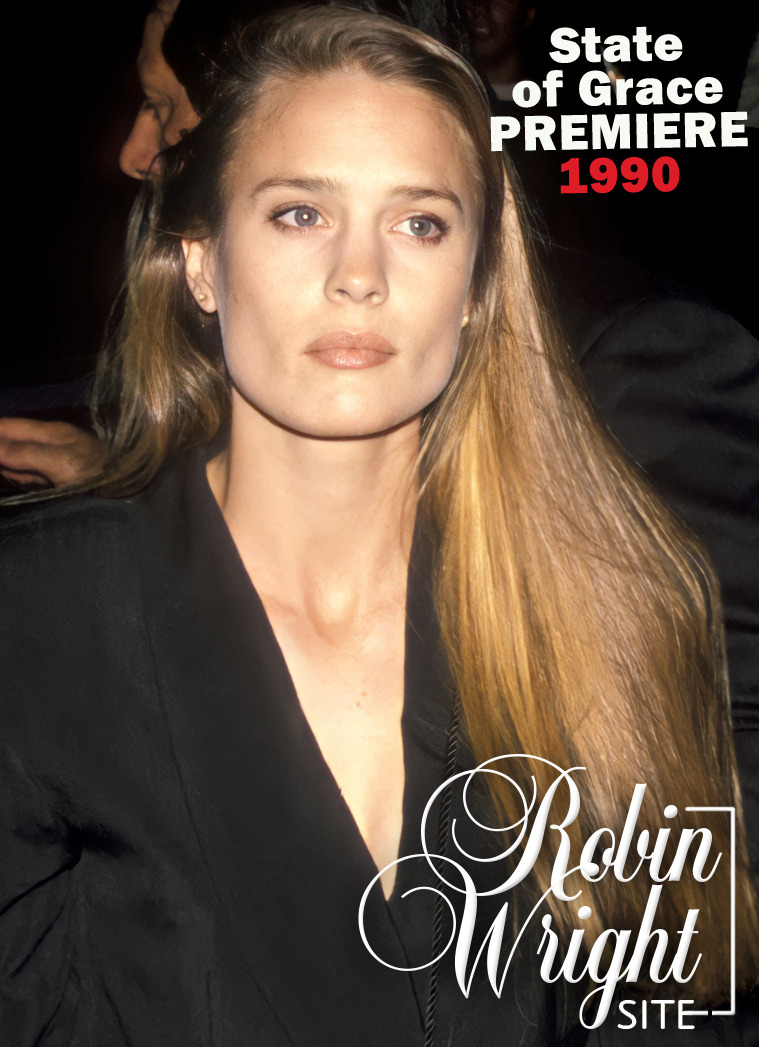 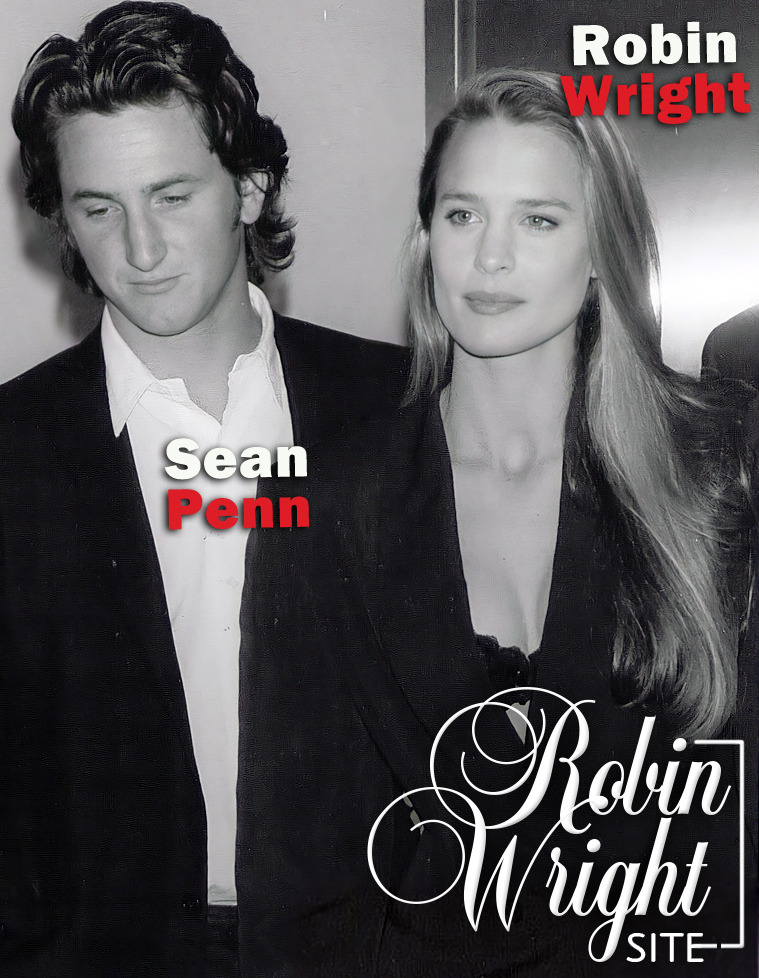 Sean Penn and Robin Wright became a couple during the filming of this movie (June-September 1989).