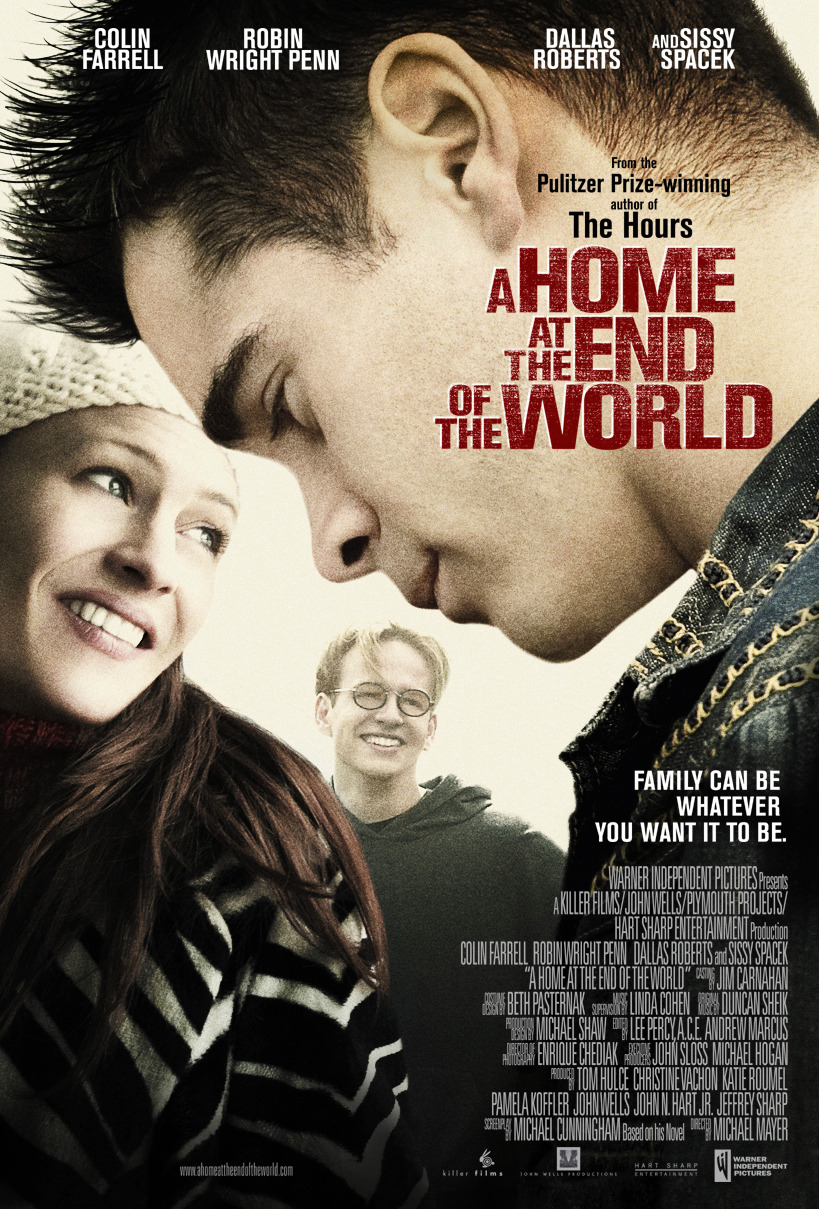 Plot: The movie chronicles the lives of Bobby (Colin Farrell) and Jonathan (Dallas Roberts), two childhood friends who meet as students in a suburban Ohio school. From the moment they meet, Bobby and Jonathan are inseparable. For Jonathan, the unconventional Bobby is a connection to a larger world; while for Bobby, Jonathan’s family and in particular Jonathan’s mother Alice (Sissy Spacek) represents a kind of stability that he hasn’t known.

As they grow up, the boys grow apart only to reunite in New York where, together with the free-spirited Clare (Robin Wright), they invent a new kind of family.

Writing Credits: Screenplay by Michael Cunningham based on his novel. 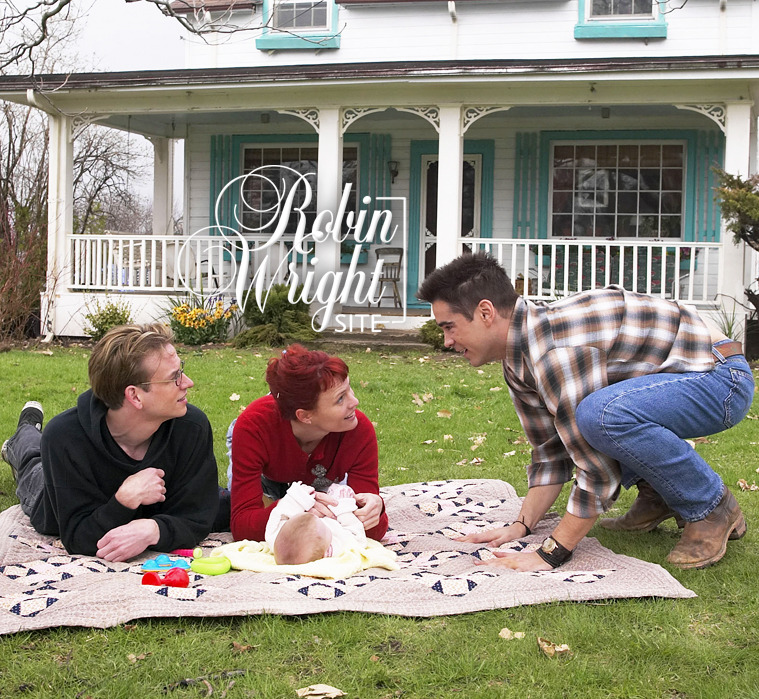 Family can be whatever you want it to be.

-For the role of Clare, who captures the hearts of both Bobby and Jonathan, the filmmakers needed an actress who could make sense of the character’s contradictions. They found their perfect Clare in Robin Wright Penn.  “She is a deeply brilliant film actress who can just sail with a part like this,” says producer Tom Hulce, “And Robin Wright is always fascinating to watch.”

-For Robin Wright, Clare was a woman whose love of Bobby and Jonathan was what she needed but, in the end, couldn’t have. “We’re all born with that need to have a family or a home. But sometimes you can’t find everything in one person. Nor will you ever…it’s that sadness of love. And Clare realizes that.”

-The production had a shooting schedule of 34 days. Principal shooting was done in Toronto with a few additional days in Phoenix and New York. For director Michael Mayer, it was challenging from day 1 to day 34. “We had 4 time periods, 4 seasons, 4 major locations three actors playing Bobby, two actors playing Jonathan, one very short schedule and no overtime.” 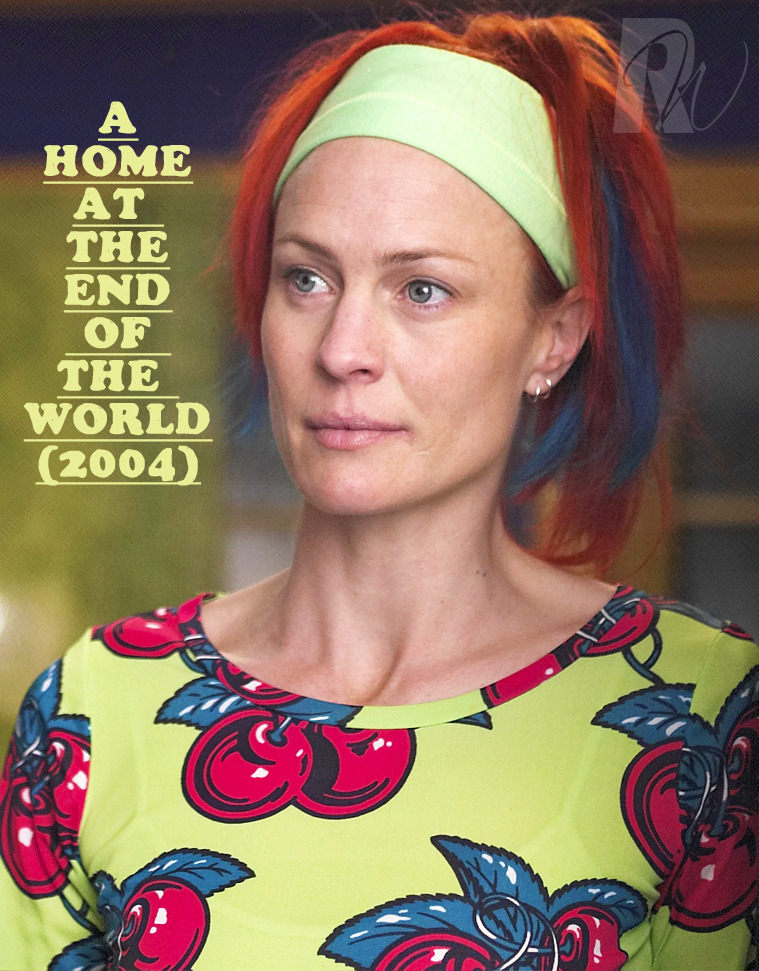